Hit Master 3D: Knife Assassin is a game in the action genre that has been published by CASUAL AZUR GAMES game studio for Android devices. CASUAL AZUR GAMES game development studio has already released good games for gamers in the Android Market, and games such as Warriors.io – Battle Royale Action and dozens of other popular games in its game development portfolio. has it. Hit Master 3D: Knife Assassin is another good game of this game studio, which has brought a unique experience for gamers with a simple but very attractive and exciting gameplay. With over 10,000,000 downloads, this game has been exceptionally welcomed by gamers from all over the world and has set a new record for CASUAL AZUR GAMES game development studio. As the name implies, this game is a killing game. So, if you like movies in which spy agents kill and secretly kill enemies, this game is made just for you. You can challenge yourself in Hit Master 3D: Knife Assassin and try to become a hit master.

At each stage of the game Hit Master 3D: Knife AssassinYou are surrounded by a large number of enemies and all you have at your disposal is a large number of knives. All you have to do is aim and throw your knife at the enemies so that you can shoot them one after the other and save yourself. This game has a lot of interactive items. If you do not like to kill your enemies one by one, you can throw a knife at an explosive barrel and kill several enemies at once. Also, this game has a large number of boxes and you can throw knives at the boxes and slow down the enemies. You must also be careful not to let your knives hit the hostages. Once you have killed all the enemies, you can also rescue the hostages and take them to the helicopter. Overall, we can say that Hit Master 3D: Knife Assassin is an excellent game with a satisfying gameplay and can keep you entertained for many hours. Some of the features of this game include: full action game, 3D 3D graphics, various missions that require accuracy and speed of action, simple controls, simple user interface, and.. Hit Master 3D: Knife Assassin has succeededTo get a good score of 4.4 out of 5.0 in the Android market, and the Usroid teamintends to provide this hardcore and addictive game in two original and modded versions, without any restrictions, for you dear ones. Now you can download this game, which has already been tested by our team, through the direct links that we have placed at the end of the article, and enjoy its performance! 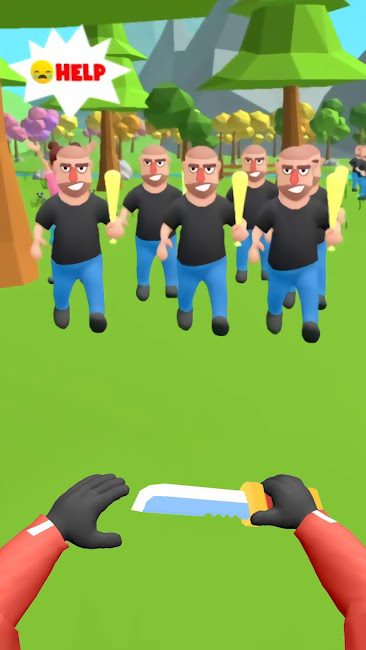 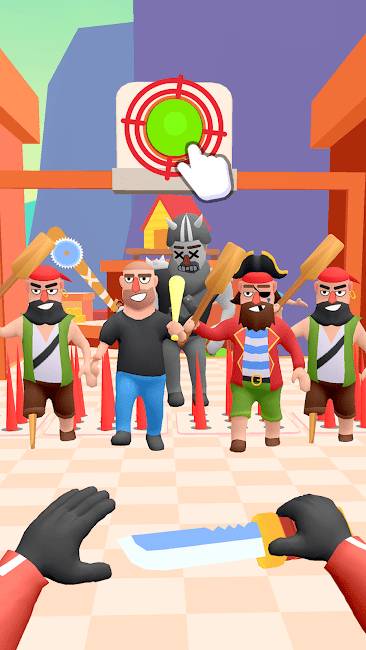 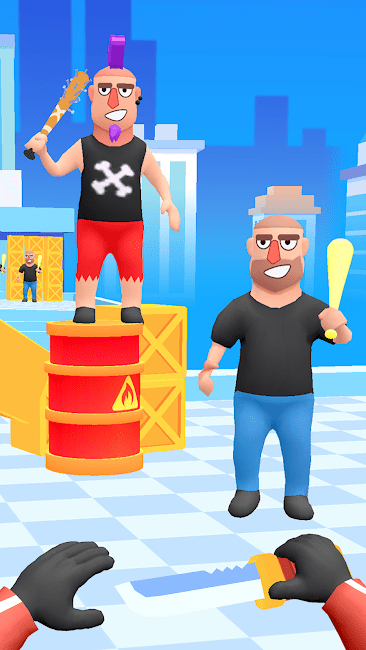 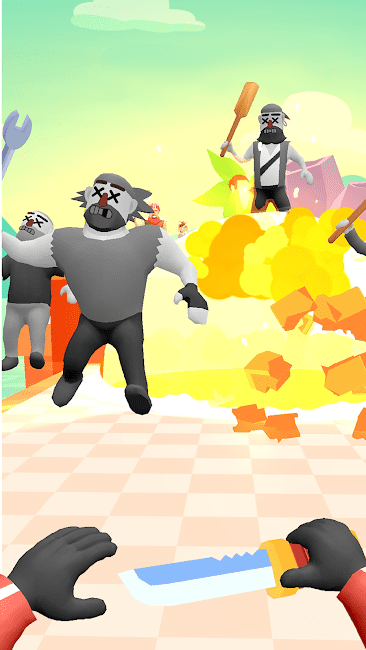 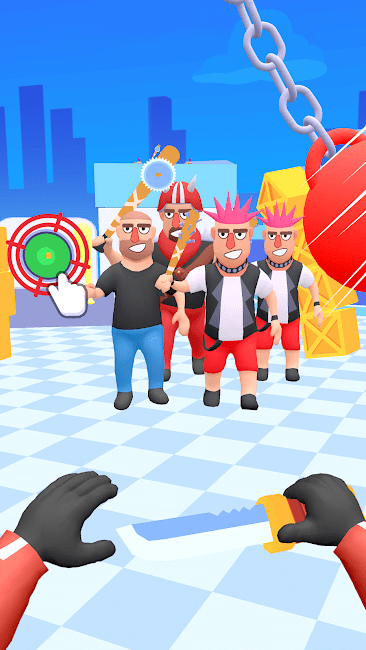 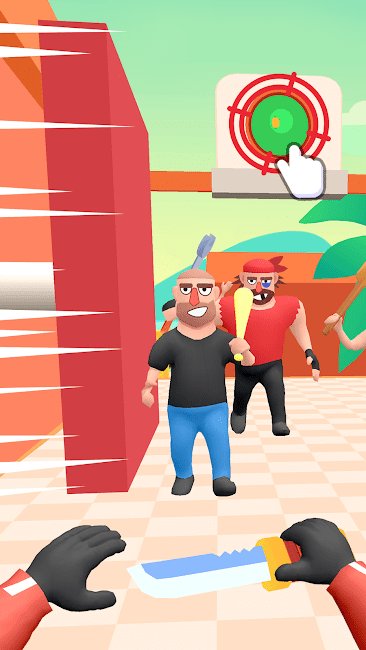 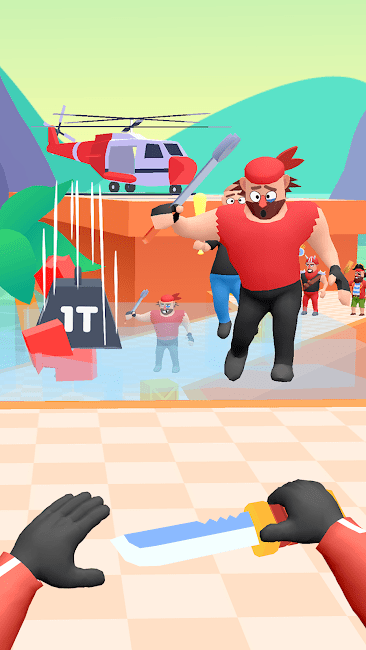 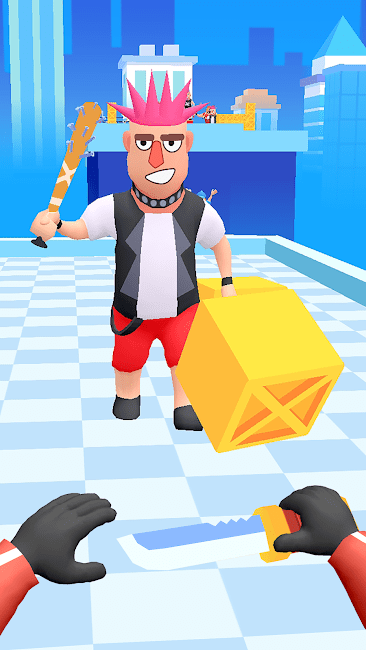