Iron Curtain Racing – car racing game is a new, interesting and entertaining game in the style of car racing and racing games from Unblocked Games studio for Android , which was released for free on Google Play hours ago, and as always, we decided for the first time in IranIntroduce it to your presence and bring you joy again! Iron Curtain Racing takes you back to the 1980s; Exciting races in which you ride on a variety of classic cars! These competitions are organized by the Soviet Union and there are different types of cars from the Russians in the game that you can compete with and have hours of fun! There are 11 different cars in Iron Curtain Racing that you can unlock one after the other, there are 7 different routes from around the world that you can compete in, three different modes Classic, Tiggy and Capture the flag allow you to play a unique game for days! If you are a fan of Android car racing and racing games, Iron Curtain Racing will undoubtedly attract your attention with its wonderful design and construction, and it is worth trying!

Game Iron Curtain Racing is now in the Play Store and downloaded about 1,000 times Rating 4.8 5.0 High has won! Today in Usroid, we have released the first version of the game with mod and data for download, and you can first view images of the gameplay, and finally, if you wish, download it with one click from the site’s high-speed servers.

– Download the data file and decompress it. Copy the com.attiladan.icr folder to the Android / obb path of the internal storage. 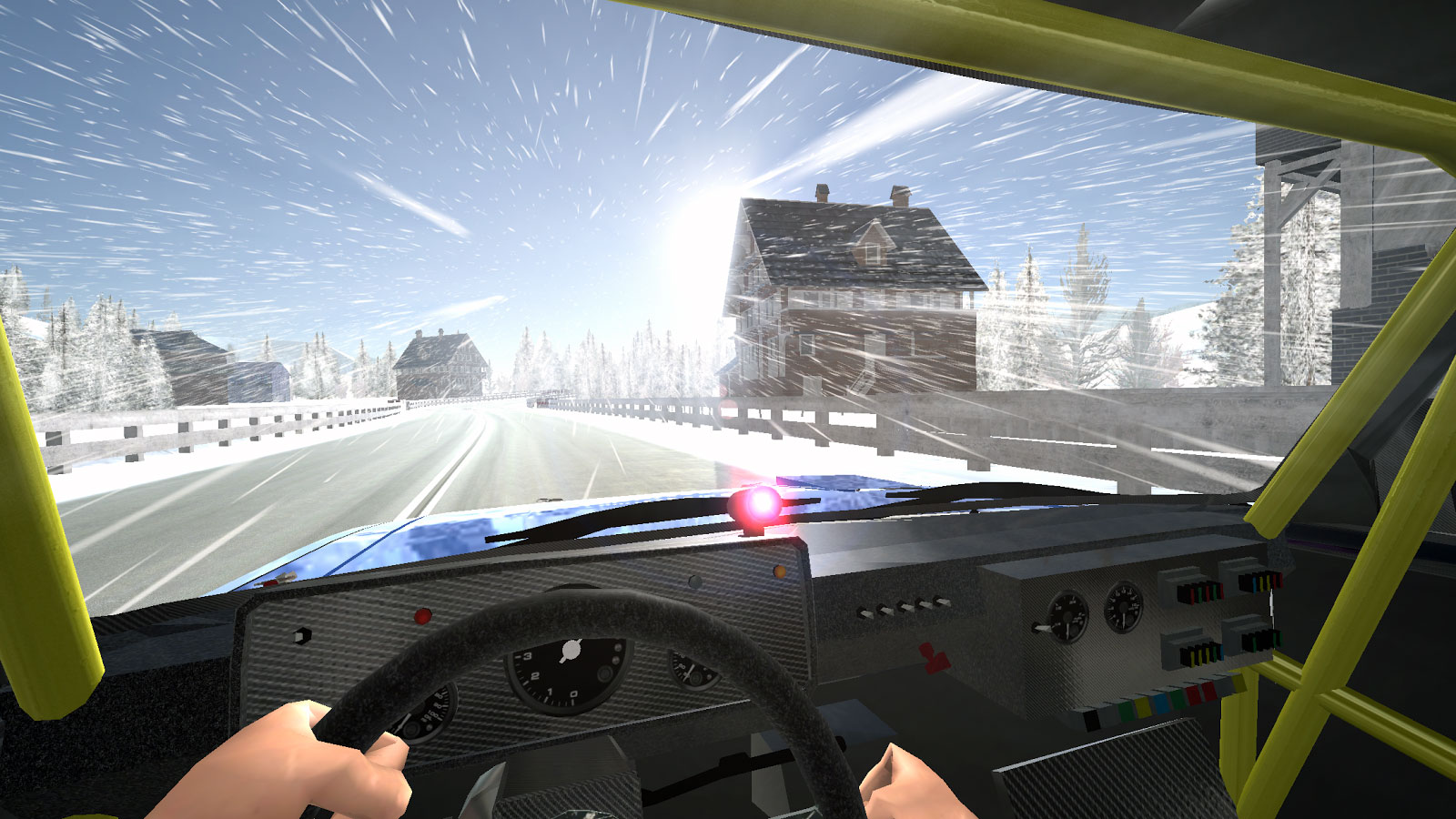 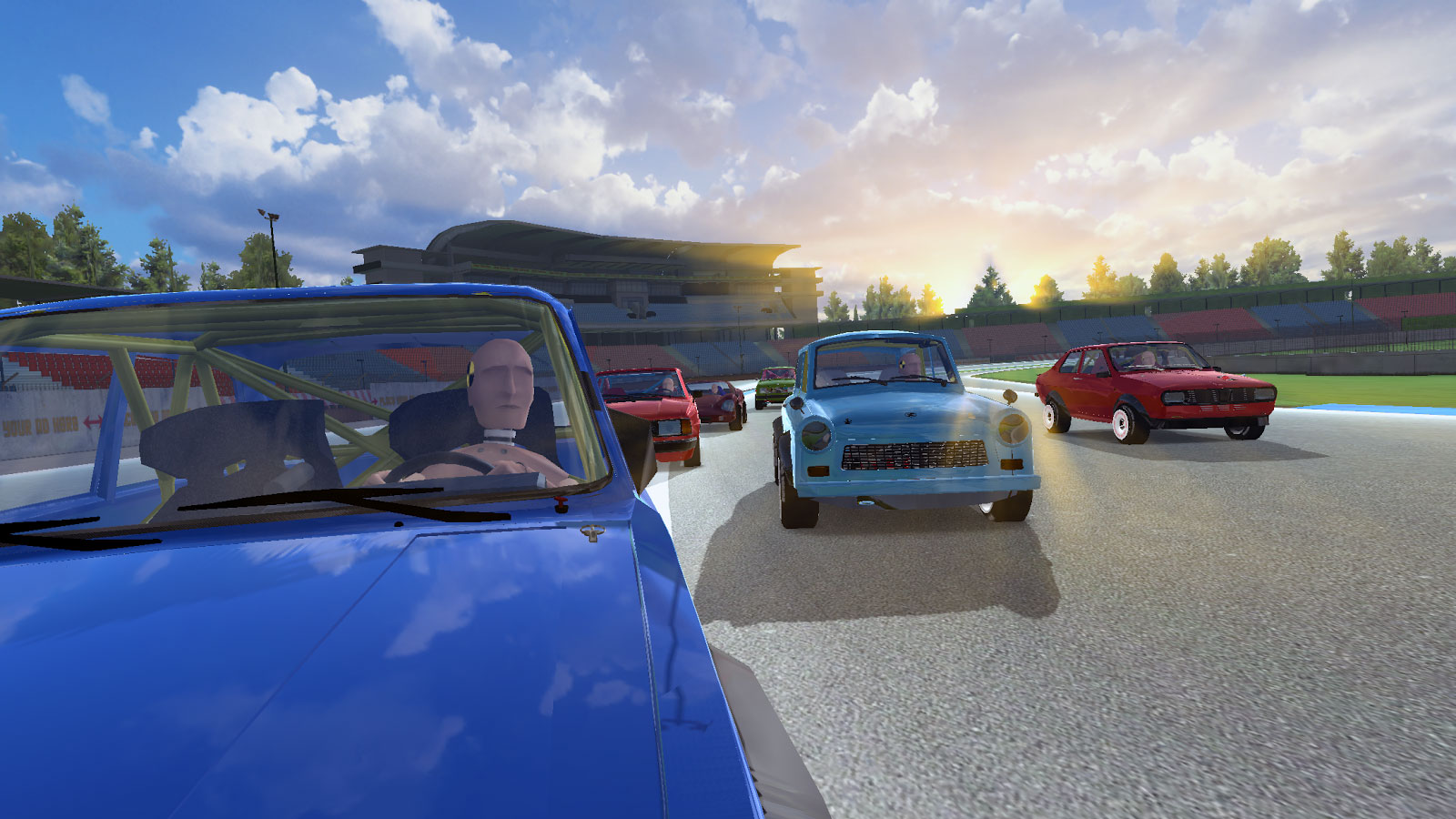 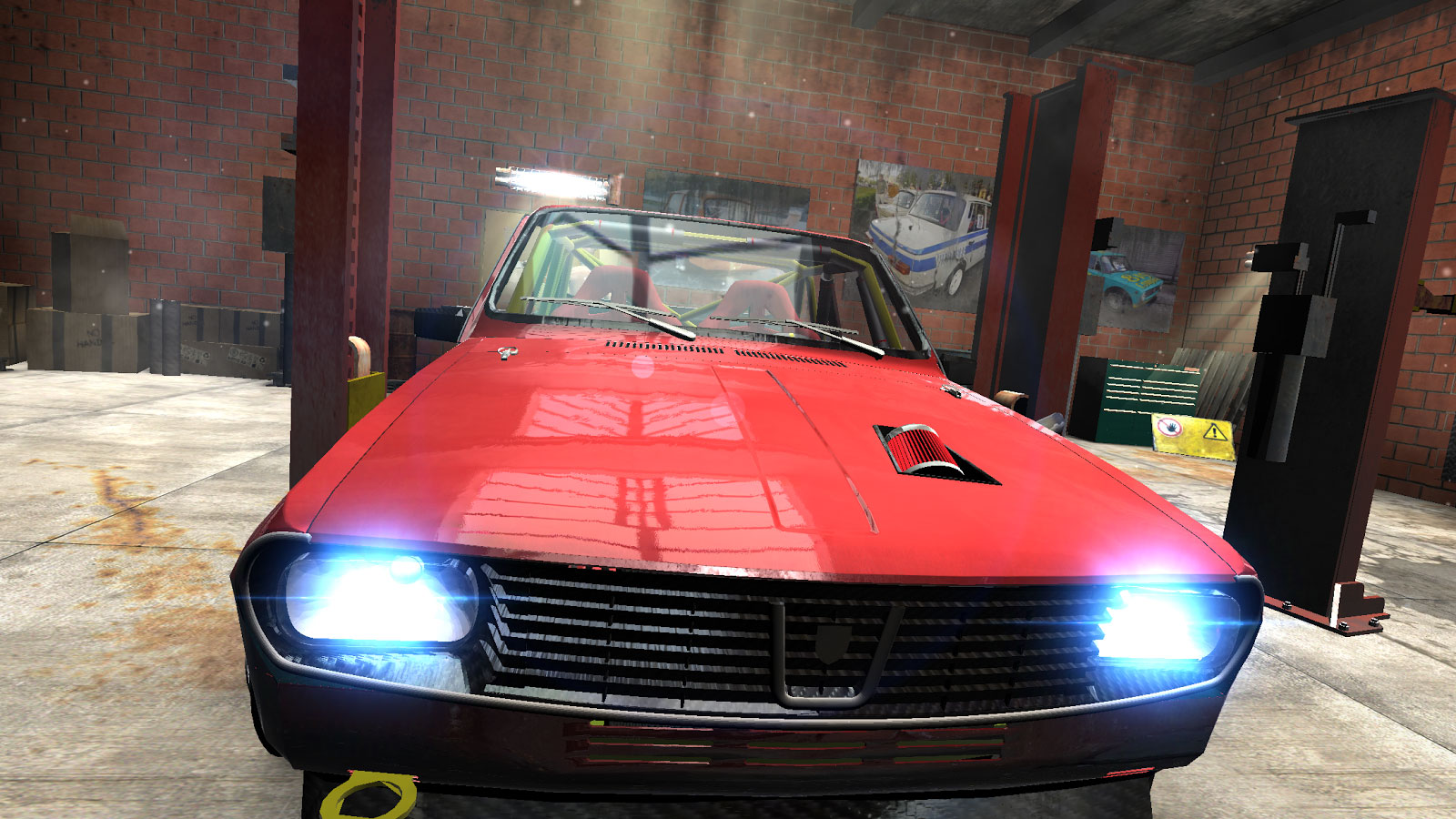 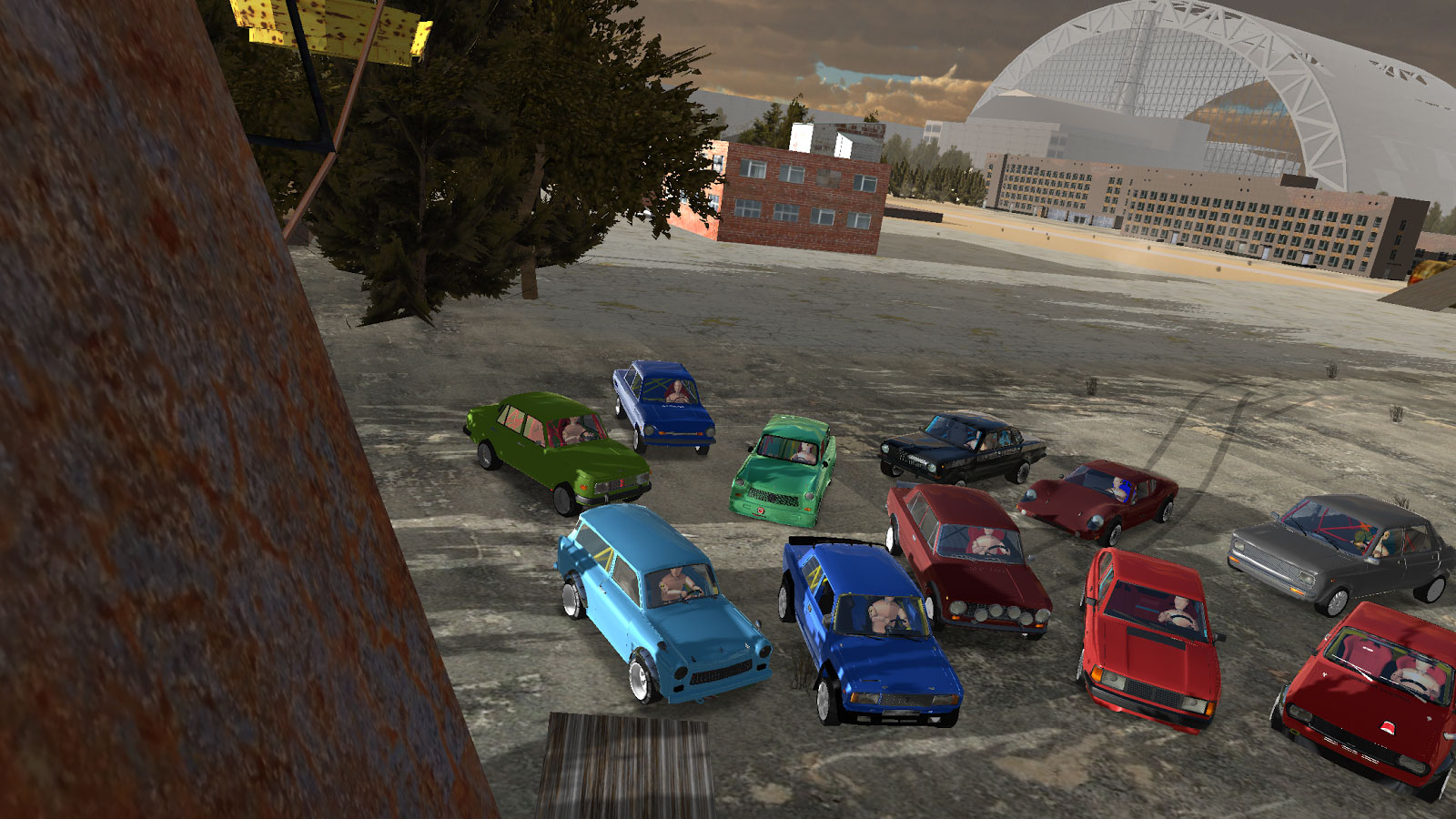