Jungle Adventures 2 is an interesting and entertaining game from Rendered Ideas gaming studio for Android devices, which is offered for free on Google Play, and at your request, its latest update has been released for download with Unlimited money mode. And in front of you. The general story of the game is that all the fruits of the forest have been stolen by a powerful wizard, and by doing so, he has sinister goals in mind, and you, in the role of Addu, decide to stand in front of him and prevent him from reaching his sinister goals! With the help of the lovely animals of the forest, he has decided to start a new adventure to defeat the witch, and in this way you will help him! In a two-dimensional screen and button controllers on both sides of the screen, you take control of Edo and try to defeat the wizard, jump, collect fruits and defeat all enemies! If you are interested in low-volume adventure games, the popular Jungle Adventures 2 game with its small size will attract your attention and is worth downloading.

Jungle Adventures 2 has been downloaded tens of millions of times by Android users around the world from Google Play and managed to get a score of 4.3 out of 5.0. You can first see the images and video of the gameplay and finally, if you wish, download it from Usroid high-speed servers with one click! Finally, it is better to mention that this game, like other games on the site, has been tested by us and run without any problems. 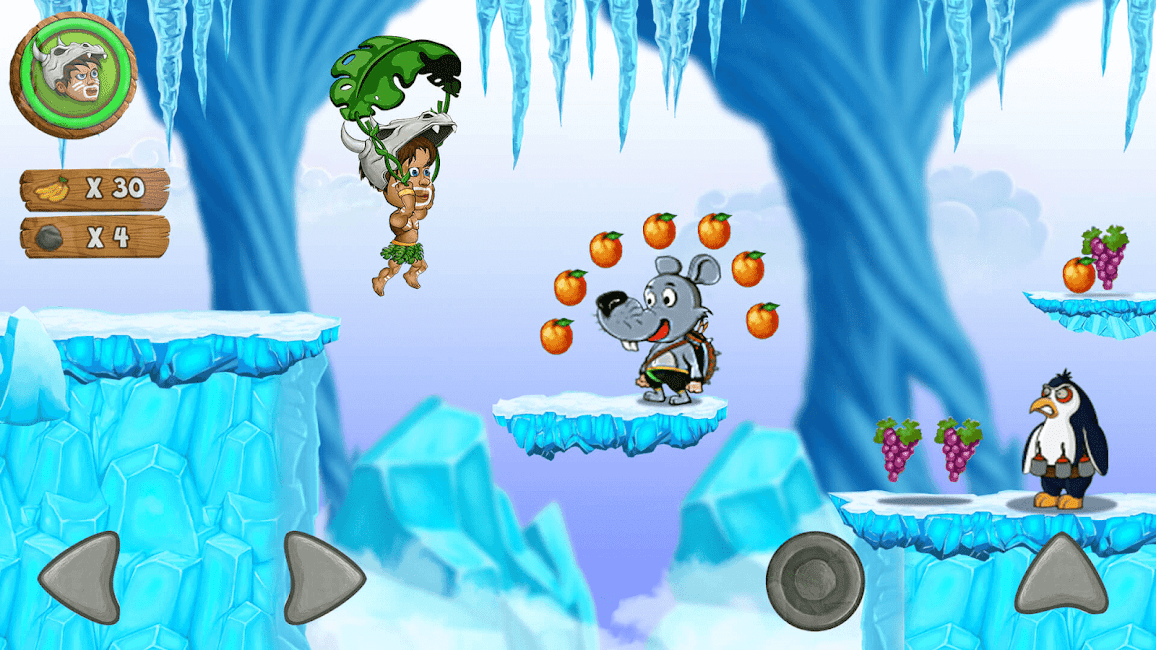 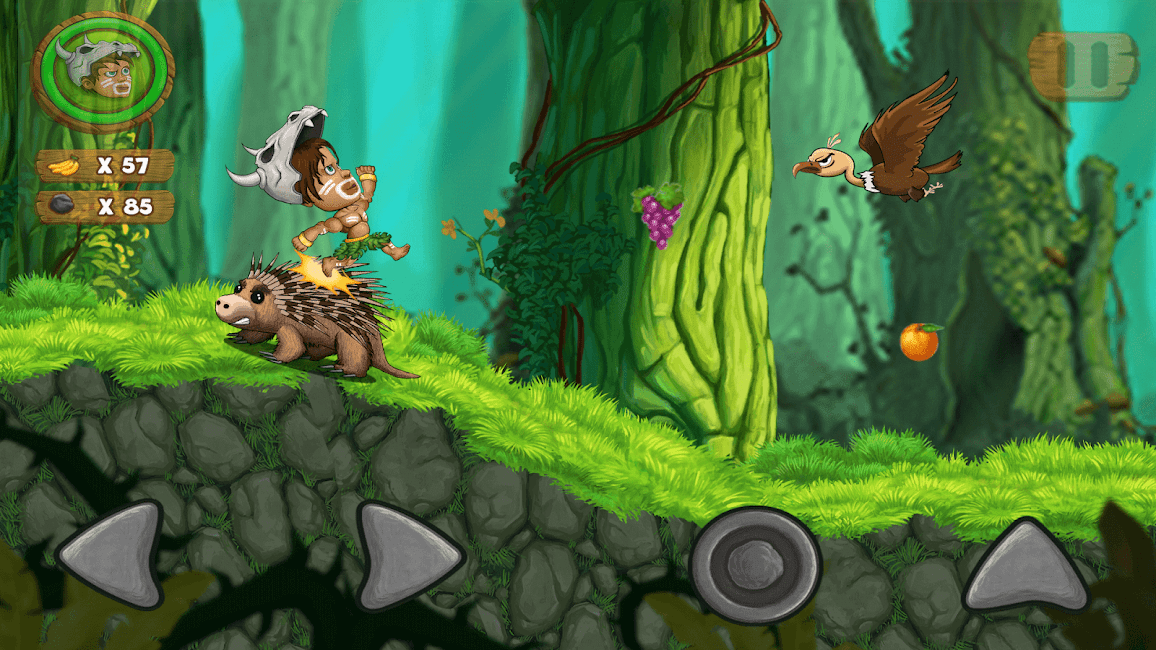 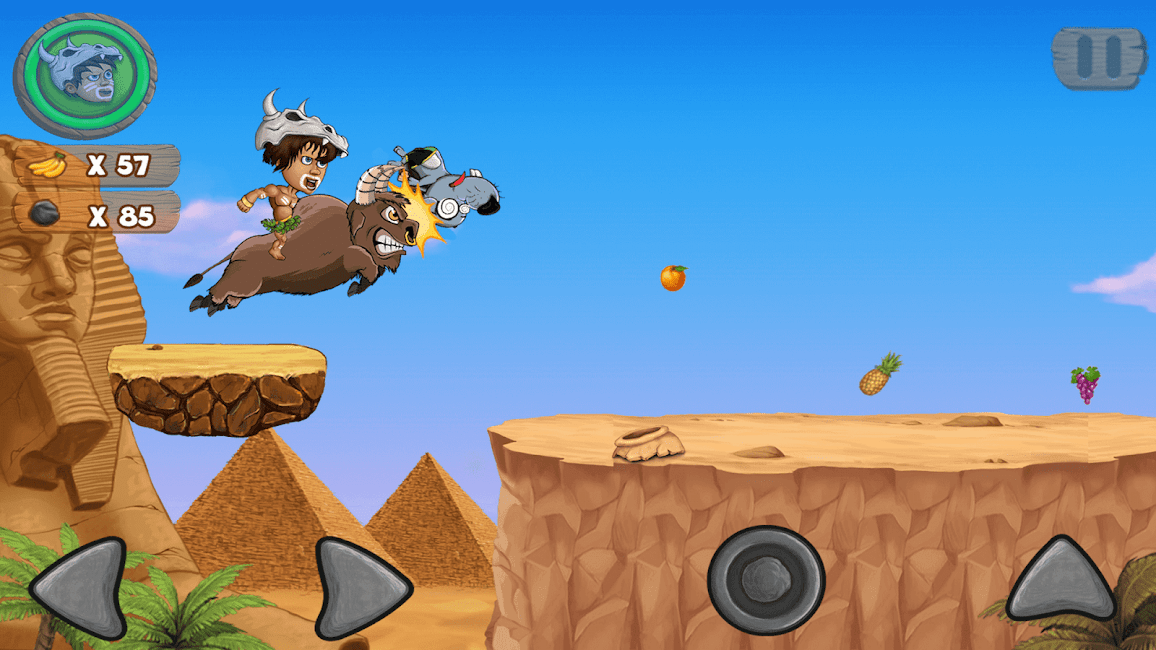 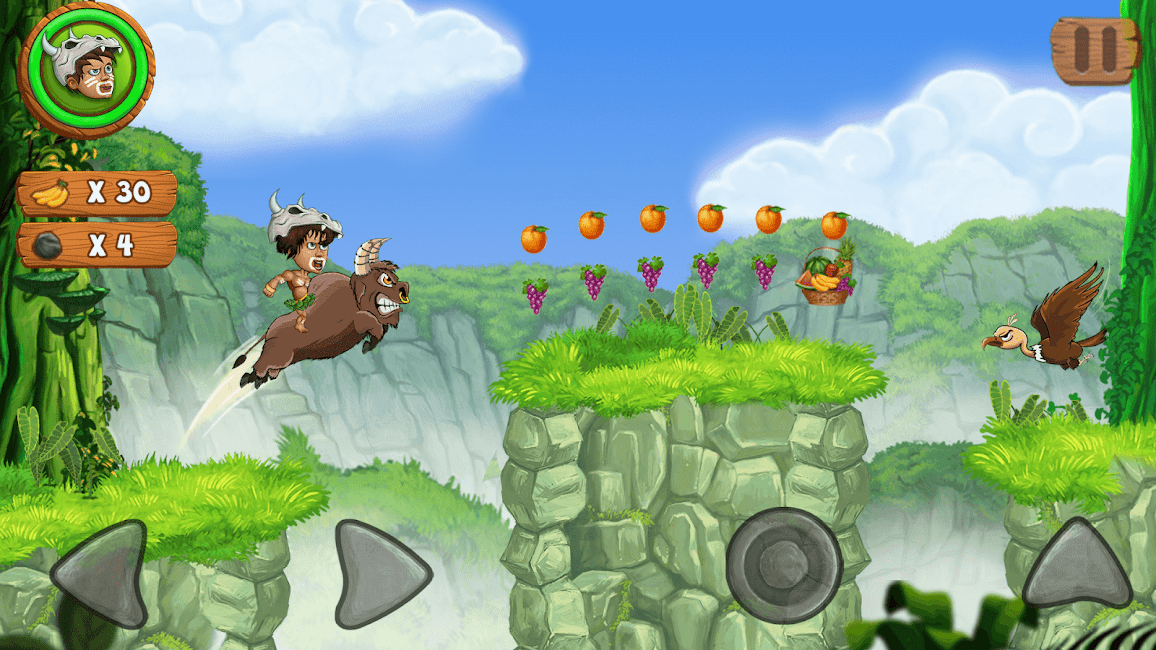 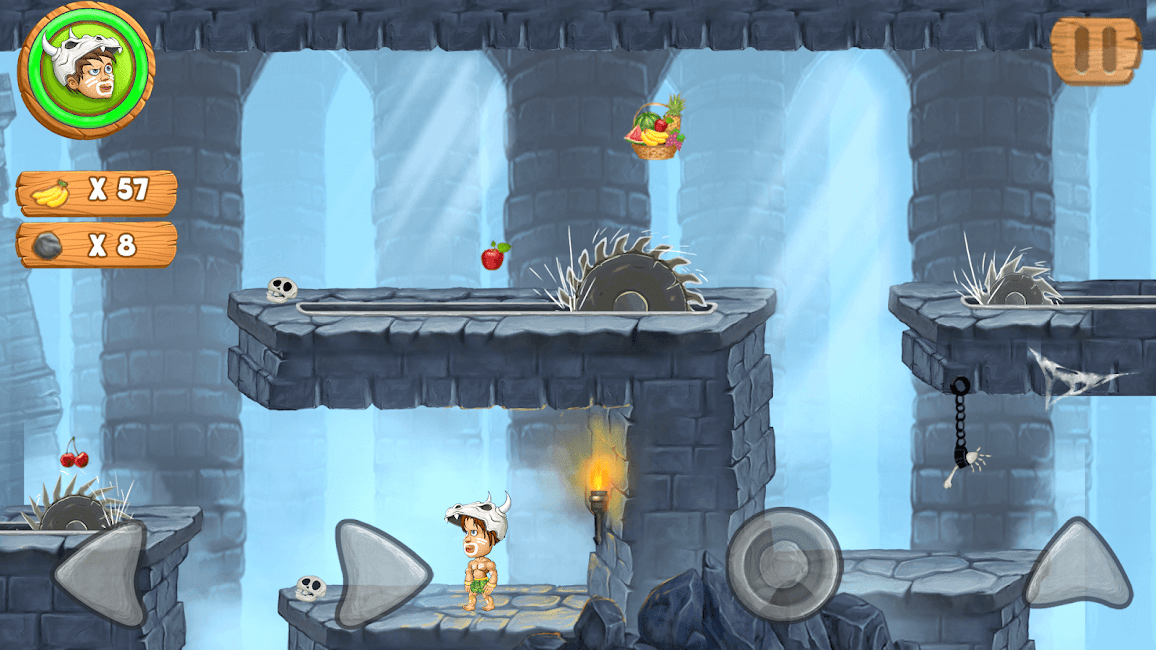 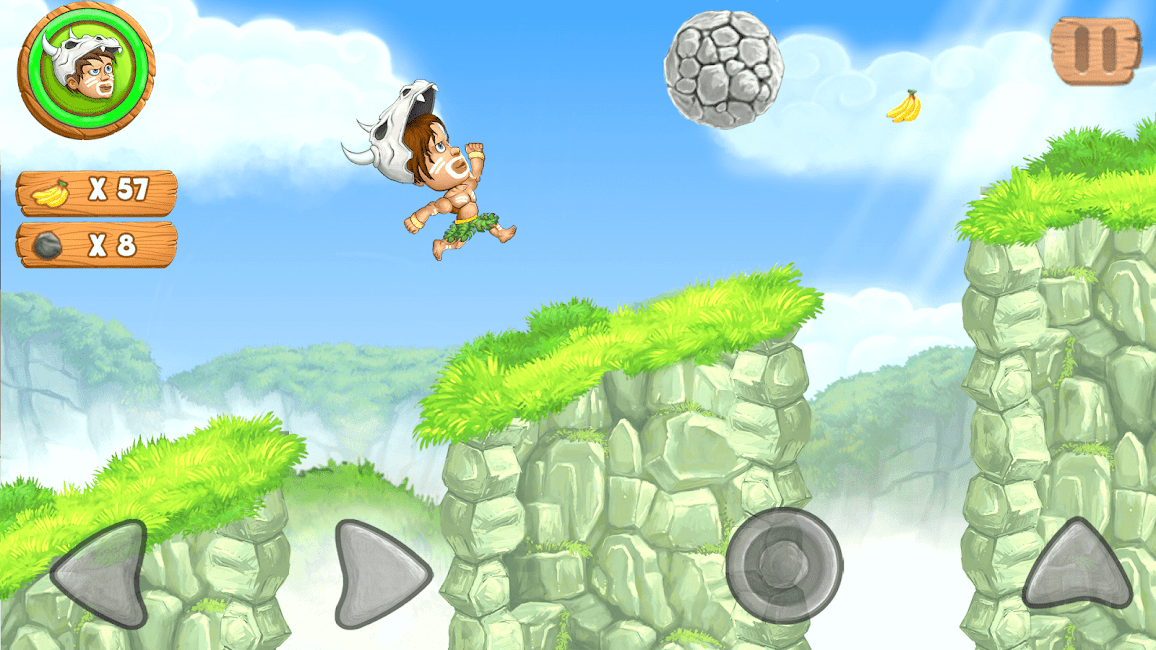