King of Defense_The Last Defender is a new, fun and interesting game in the style of Strategic Games – Tower Defense from GCenter game development studio for Android, which is offered for free on Google Play and has been introduced for the first time in Iran with your presence mode! The beautiful world is threatened by the forces of darkness! They are present everywhere in the kingdom such as beautiful forests, scorching deserts and cold and snowy lands! Your kingdom is under attack and now your kingdom is under attack! Use your strategy to defend the kingdom and go through hundreds of challenging stages to destroy the dark force by destroying the enemies! Stand against the dark monsters by combining heroes and use special strategies to overthrow them! You have a wide range of turrets and powerful forces with which you can easily reach your goal! If you are a fan of tower defense games, King of Defense_The Last Defender will undoubtedly attract your attention with its excellent design and construction compared to its small size!

King of Defense_The Last Defender game has been downloaded thousands of times by Android users around the world from Google Play, the latest update of which has been released with Unlimited money mode for download and is in front of you! You can first view images and videos of gameplay and finally, if you wish, download it with one click from Usroid’s high-speed servers. 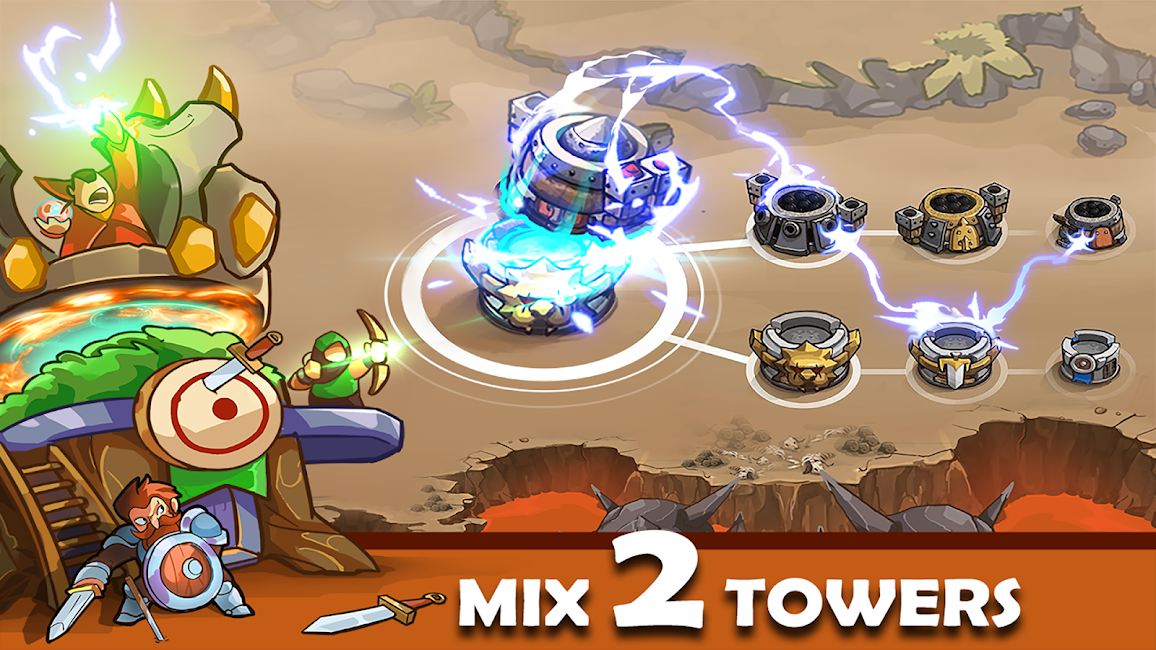 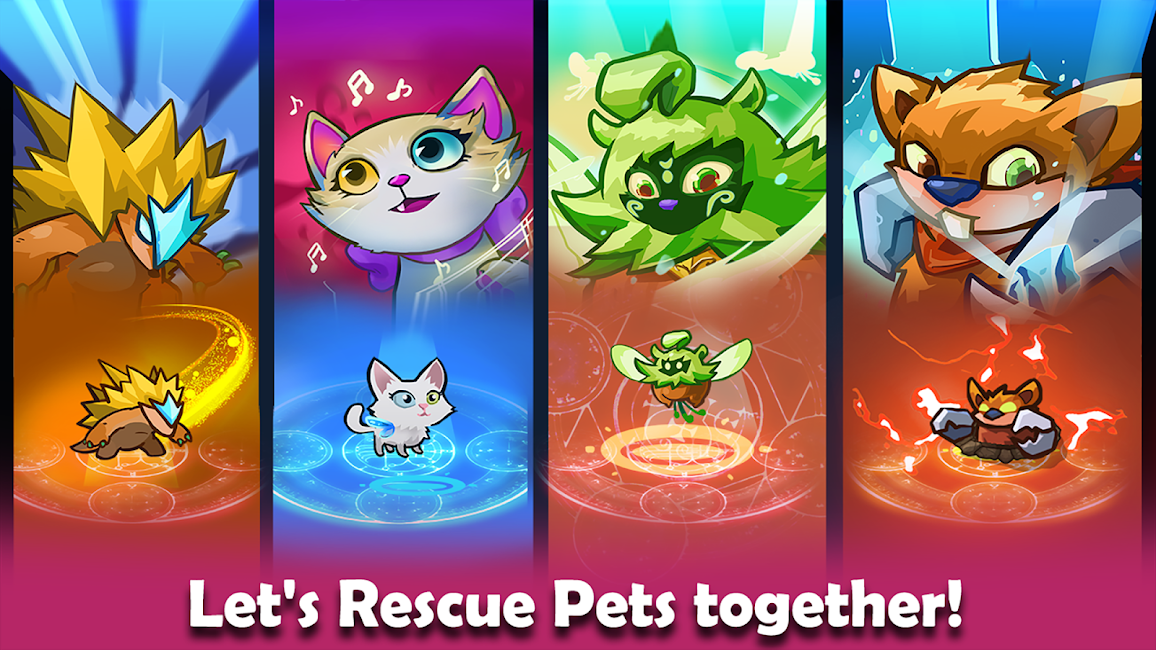