Last Pirate: Survival Island – The Last Pirate: Survival on the Island A fun and beautiful action game from RetroStyle Games UA game development studio for Android devices, which is offered for free on Google Play and at your request, its latest update has been released along with a mod for download and is available to you. The overall story begins when your ship sinks in an accident! The whole crew of your ship sinks with it, but you survive and you can get to an island nearby! But now you have to face more challenges, first of all you have to make a fire and sharpen your rusty sword again and then build a shelter to protect your life against wild animals and fence around your shelter! Hunt animals and use their meat as food! There are also zombies and skeletons on the island that you must defend yourself against! Take a tour of the whole island and find its hidden treasures and collect the items and everything you see in front of you to survive and escape from there! If you are a fan of survival style games, no doubt about it The game attracts your attention with a small volume and is worth trying!

Game Last Pirate: Survival Island To date, hundreds of thousands of times by Android users around the world downloaded from Google Play and managed to score 4.0 from 5.0 gain. You will be able to see the gameplay images of the game first, and finally, if you want, download it with one click from the fast Usroid servers ! Finally, it is better to mention that the game has been tested by us and has run without any problems! After testing the game and its experience, send your opinion about it in the review section and support us! 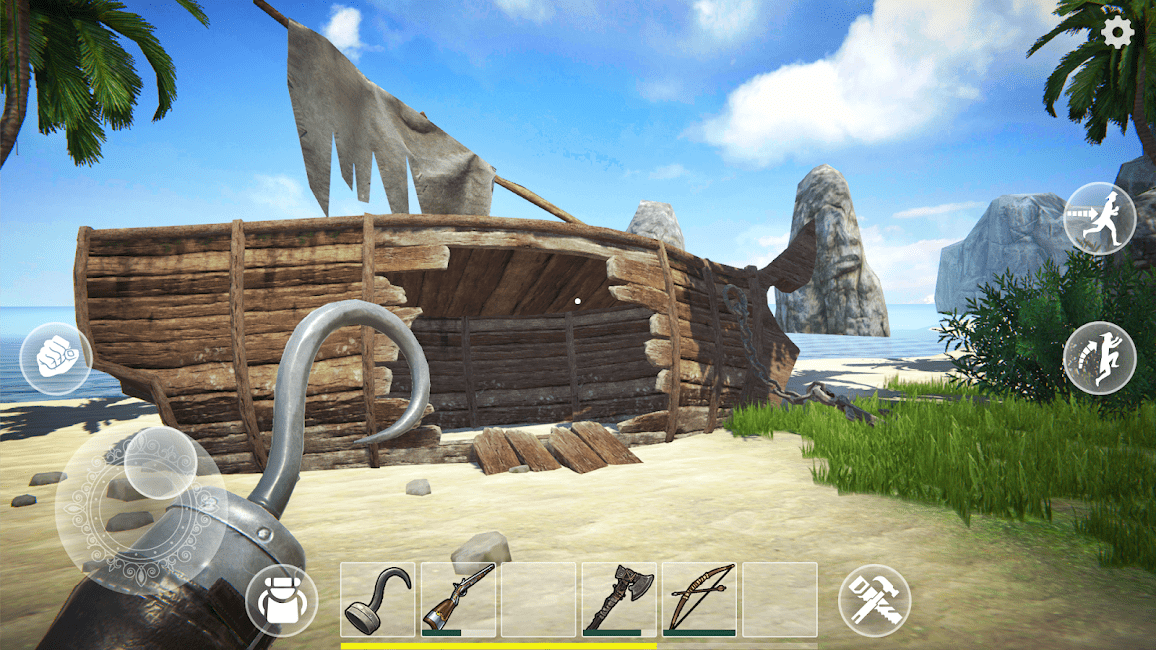 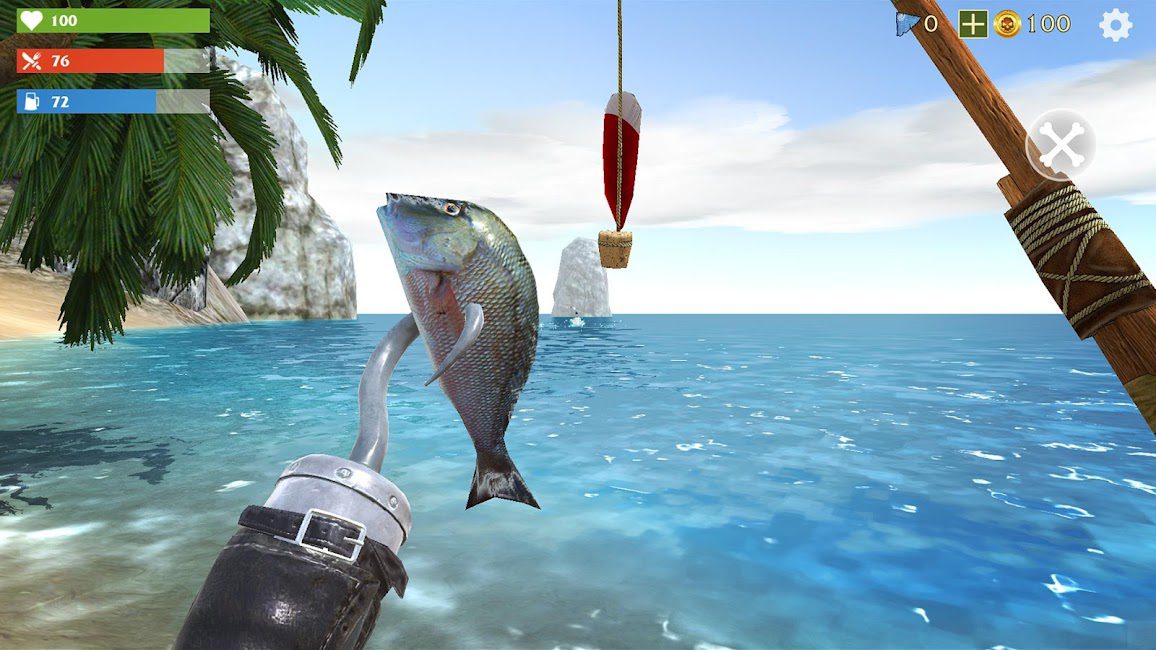 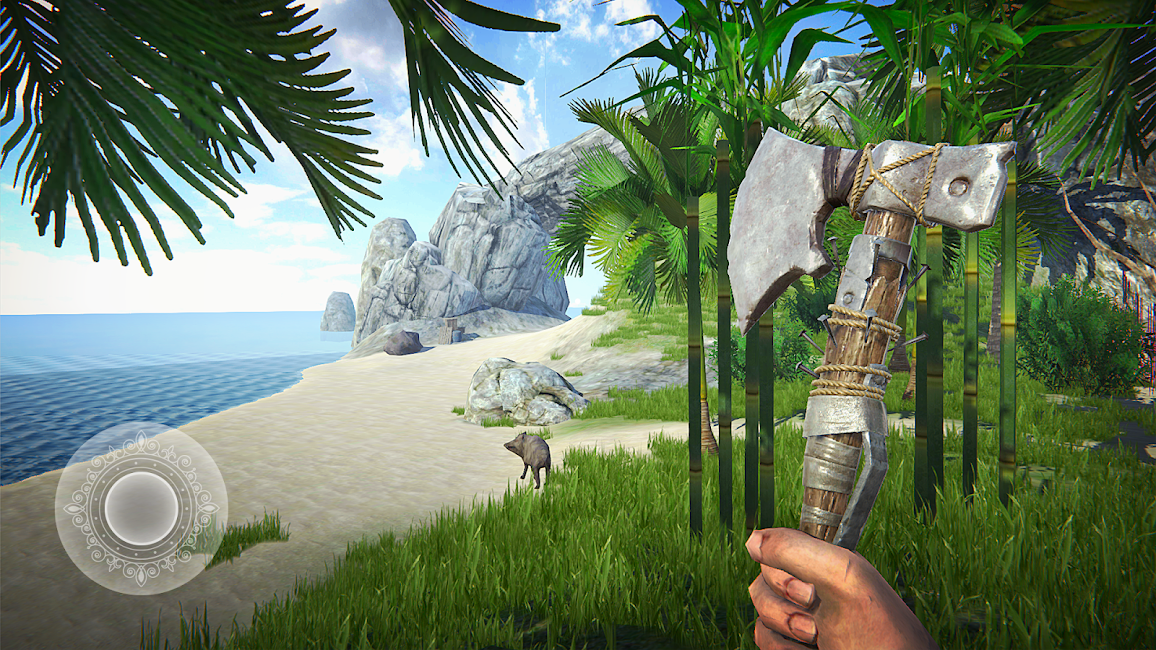 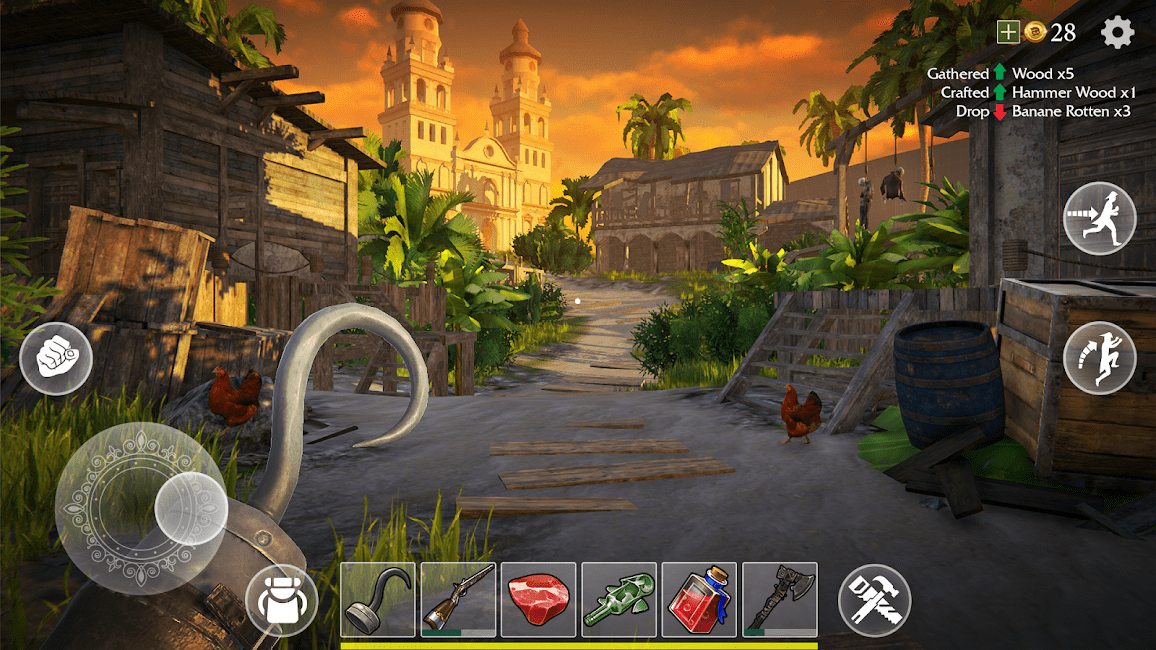 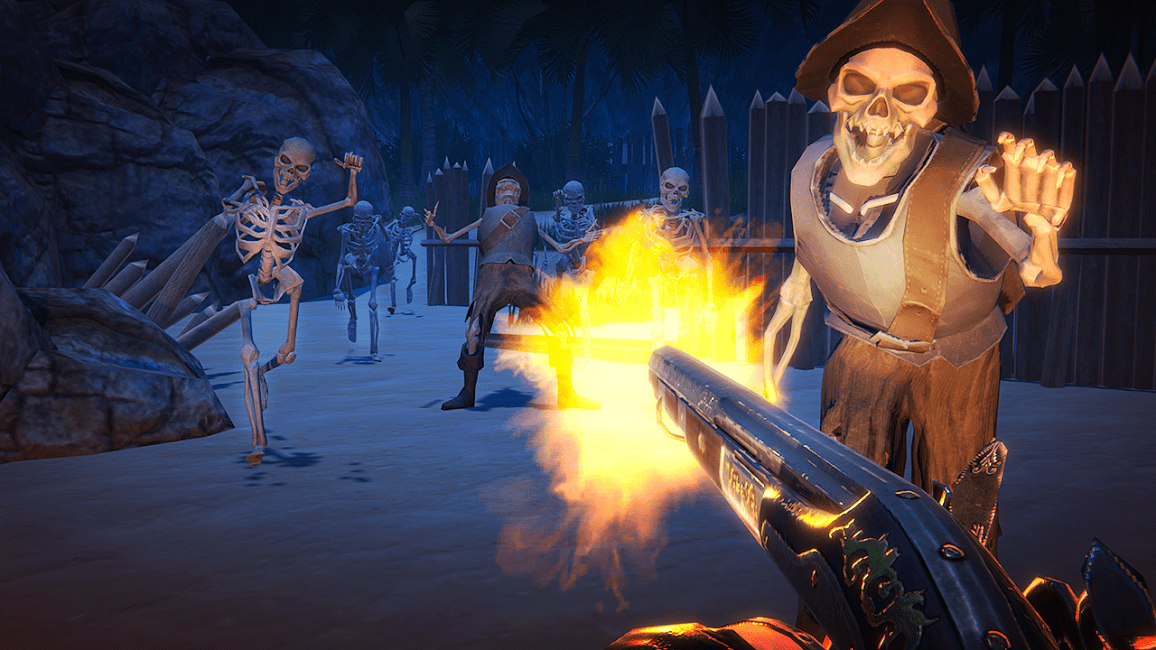 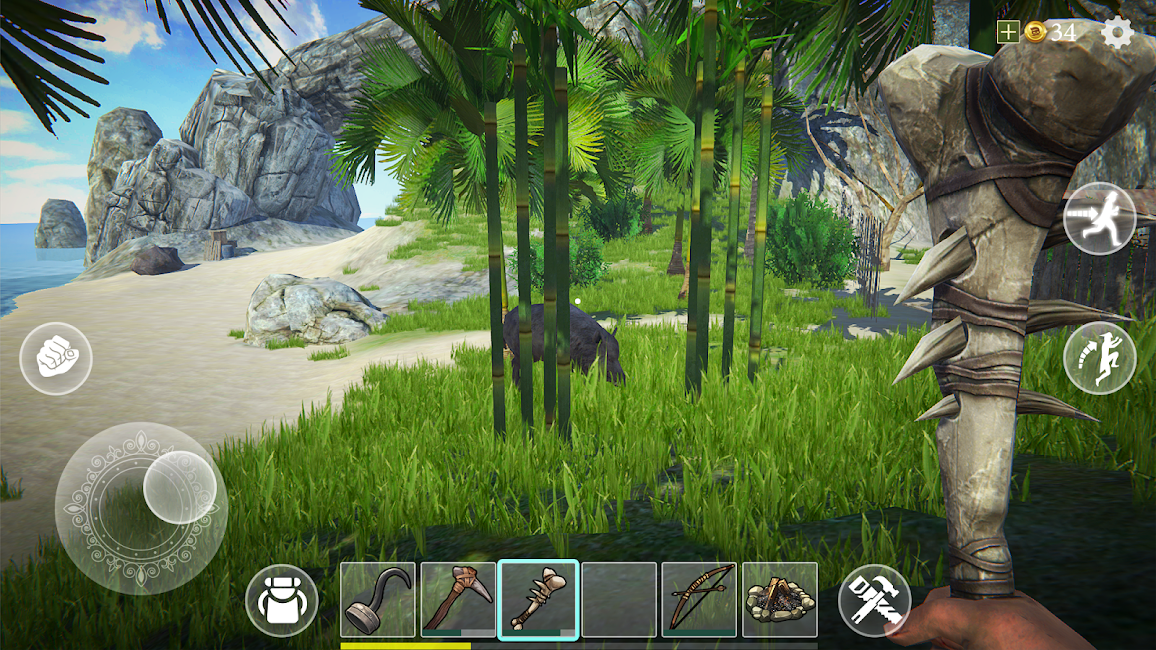 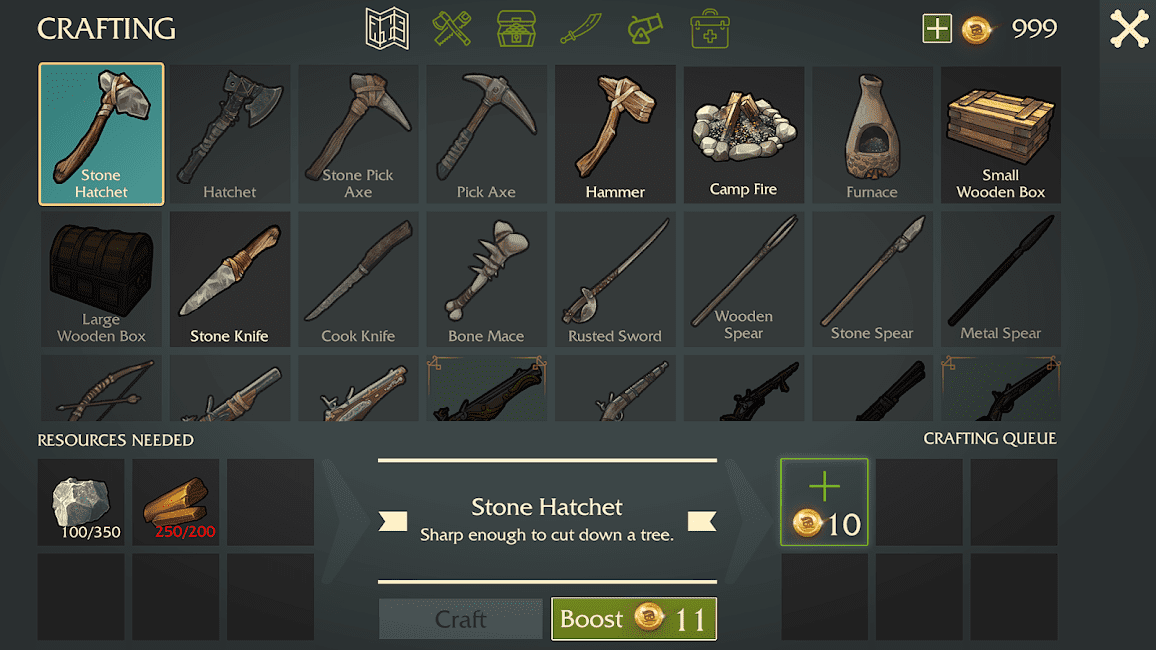