League of Stickman is a popular Android action game from DreamSky Studios that is available for $ 0.99 in the Play Store and has been purchased more than 500,000 times by Android users around the world. This game with good sales could be selected as the best low-volume action game of 2015 in the United States of America! In this game, you will appear in the role of different characters in a two-dimensional screen that you must destroy with one of your unique abilities such as swordsmanship of the enemies in front of you, to finally give the main boss more power. Reach and go to the next level by destroying him. This game with its small volume has been criticized by many people and we also suggest you to try it and say whether this game is worth buying for $ 0.99 or not ?!

Some features of the Android League of Stickman action game:

League of Stickman game currently has a score of 4.3 out of 5.0 in the Play Store , which we have put in Usroid, the latest and latest paid version of it, along with the mod version for download; You can view pictures and trailers of the game and then download the game for free if you wish. 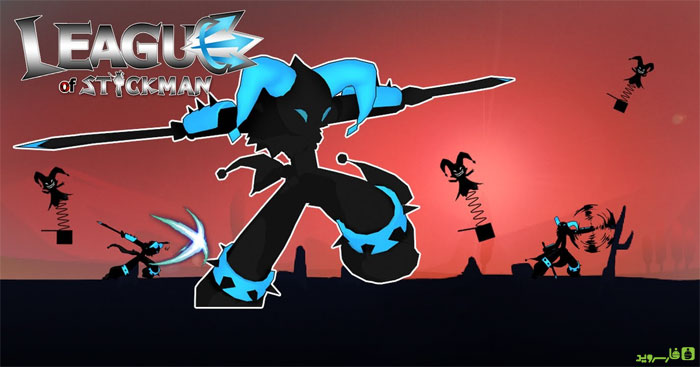 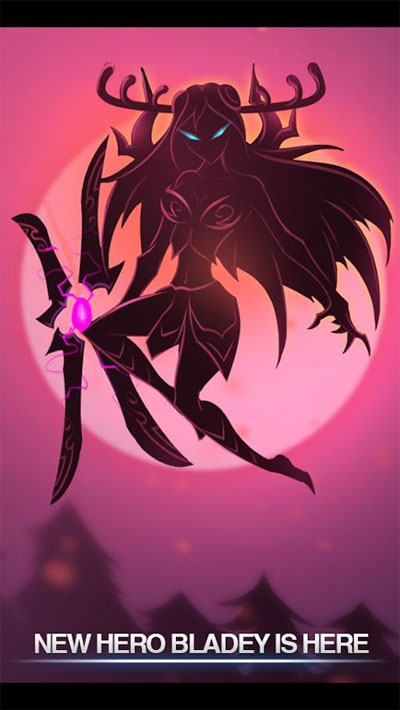 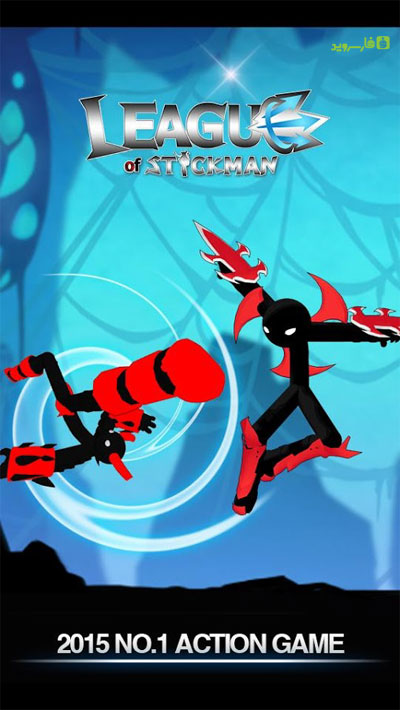 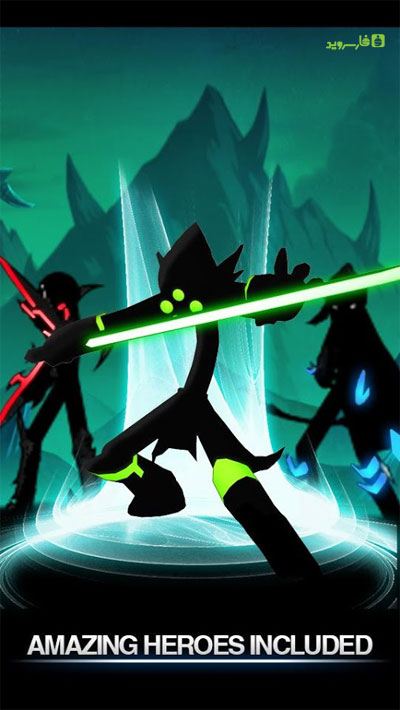 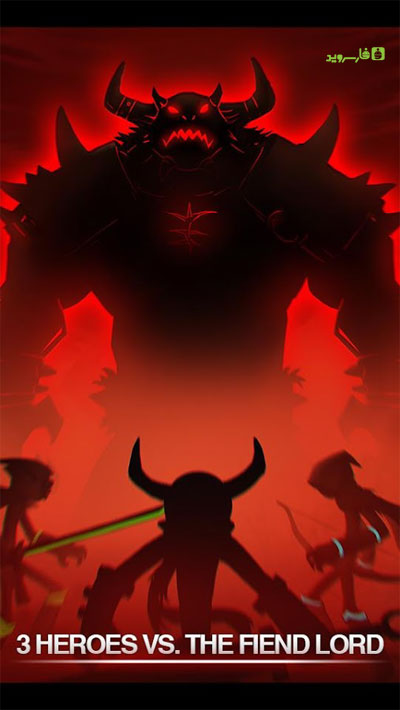 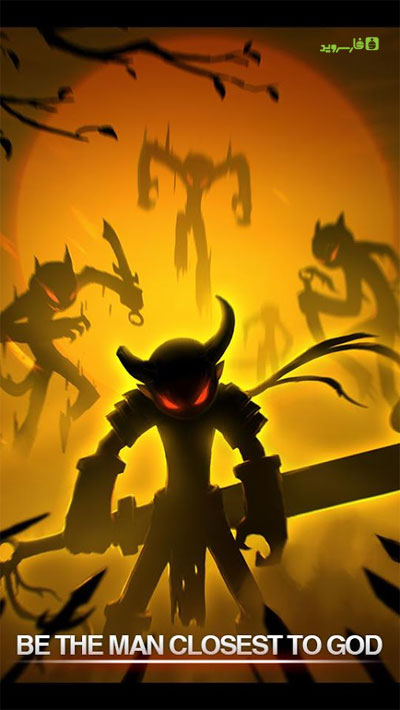 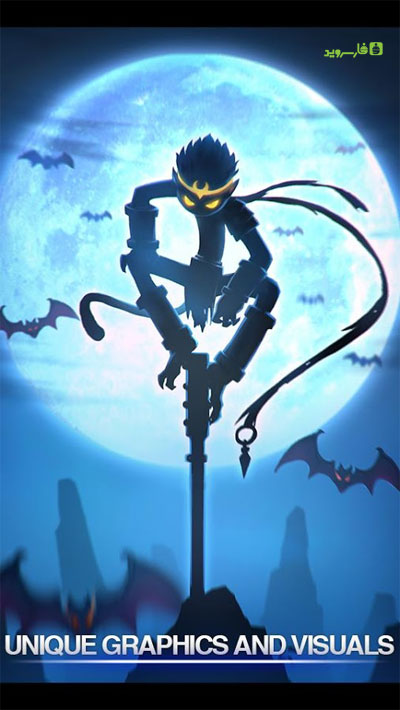