With a simple review, we can say that there are different ways to learn different languages ​​around the world that everyone chooses according to their abilities and makes the most of it; In this regard, Android applications are considered one of the best methods and provide their users with a unique experience by acting like a real master. As we have introduced you to various language learning software in the past, in this post we intend to provide you with a program for translating texts and learning language. Learn with Talking Translator PremiumTitle is a smart and versatile app for translating all kinds of texts, which was developed by the GreenLife Apps group and published in the big Google Play Market. Just write your words and texts to get its translation in several different languages ​​with great accuracy. As it is clear from the title of the article, one of the great differences of this program compared to other software is reading the translation of texts; By using this feature, over time and by repeating listening, you can easily memorize common sentences and learn different languages ​​sooner than anyone else.

Some features and capabilities of the Learn with Talking Translator Premium Android app:

App Learn with Talking Translator Premium  with a set of specific functionality and variety has managed more than half a million downloads of active accounts and rated 4.5 out of 5.0 by users, Google gained which can now use the newest version Get it unlocked from the big Usroid website . 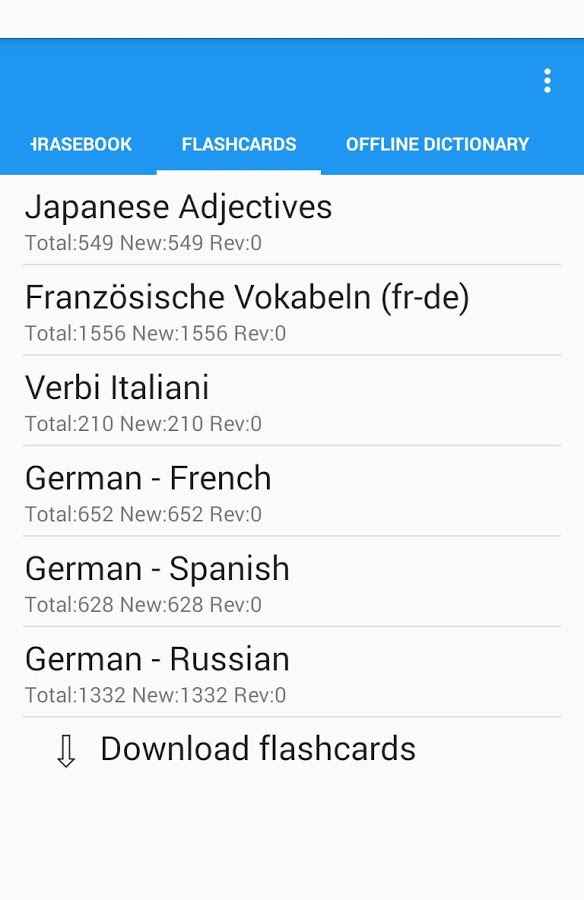 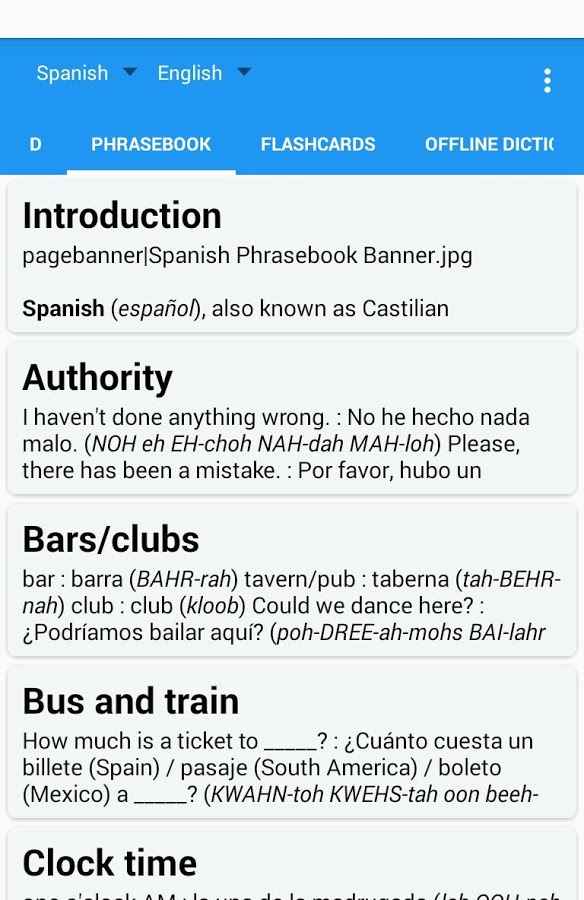 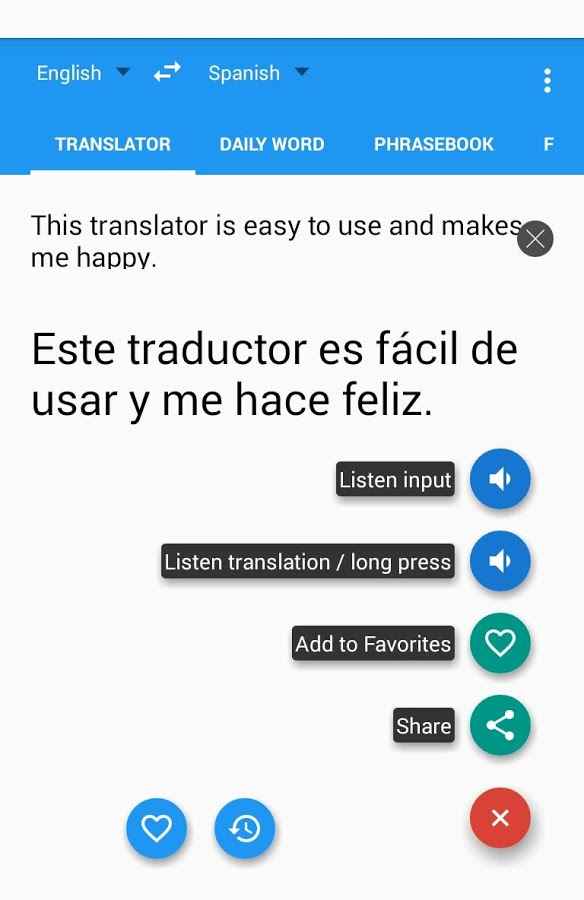 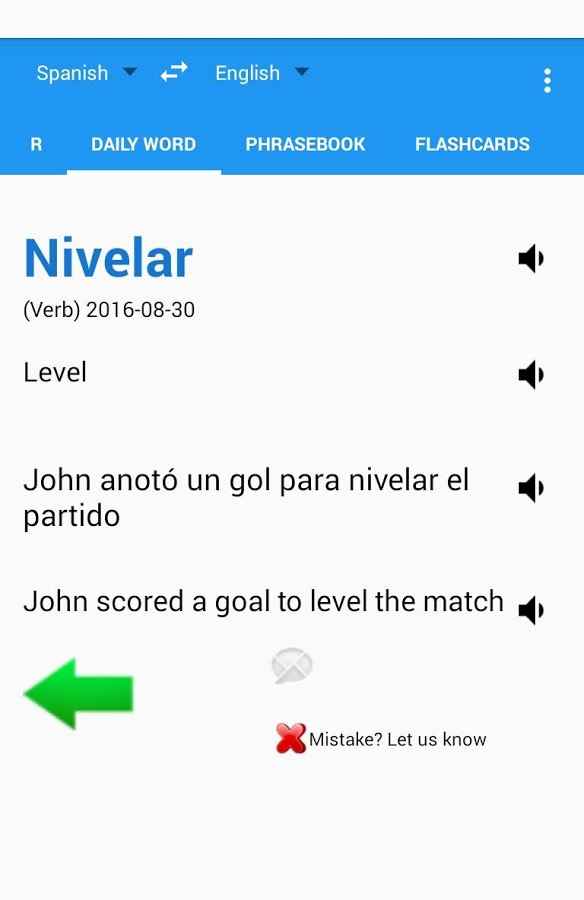 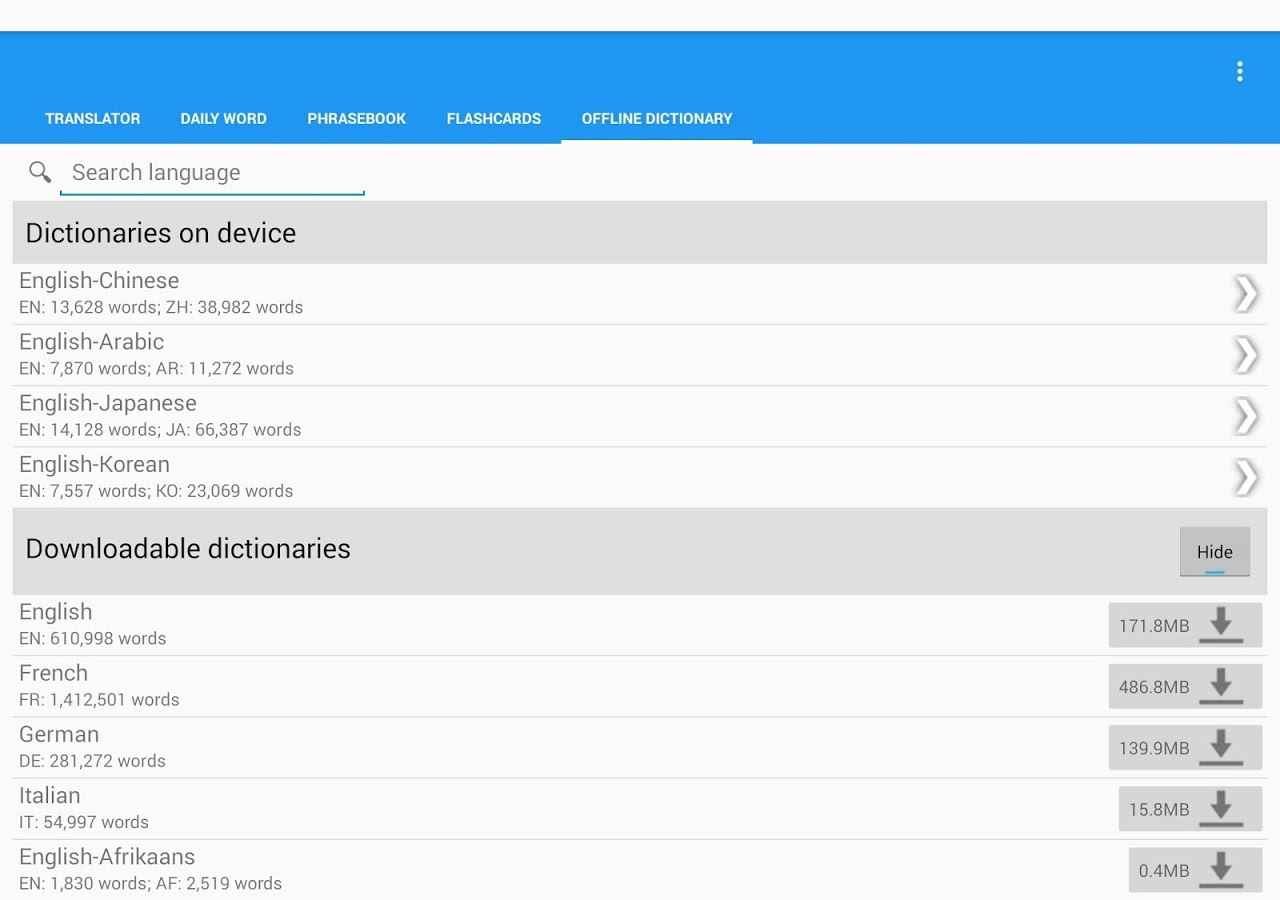 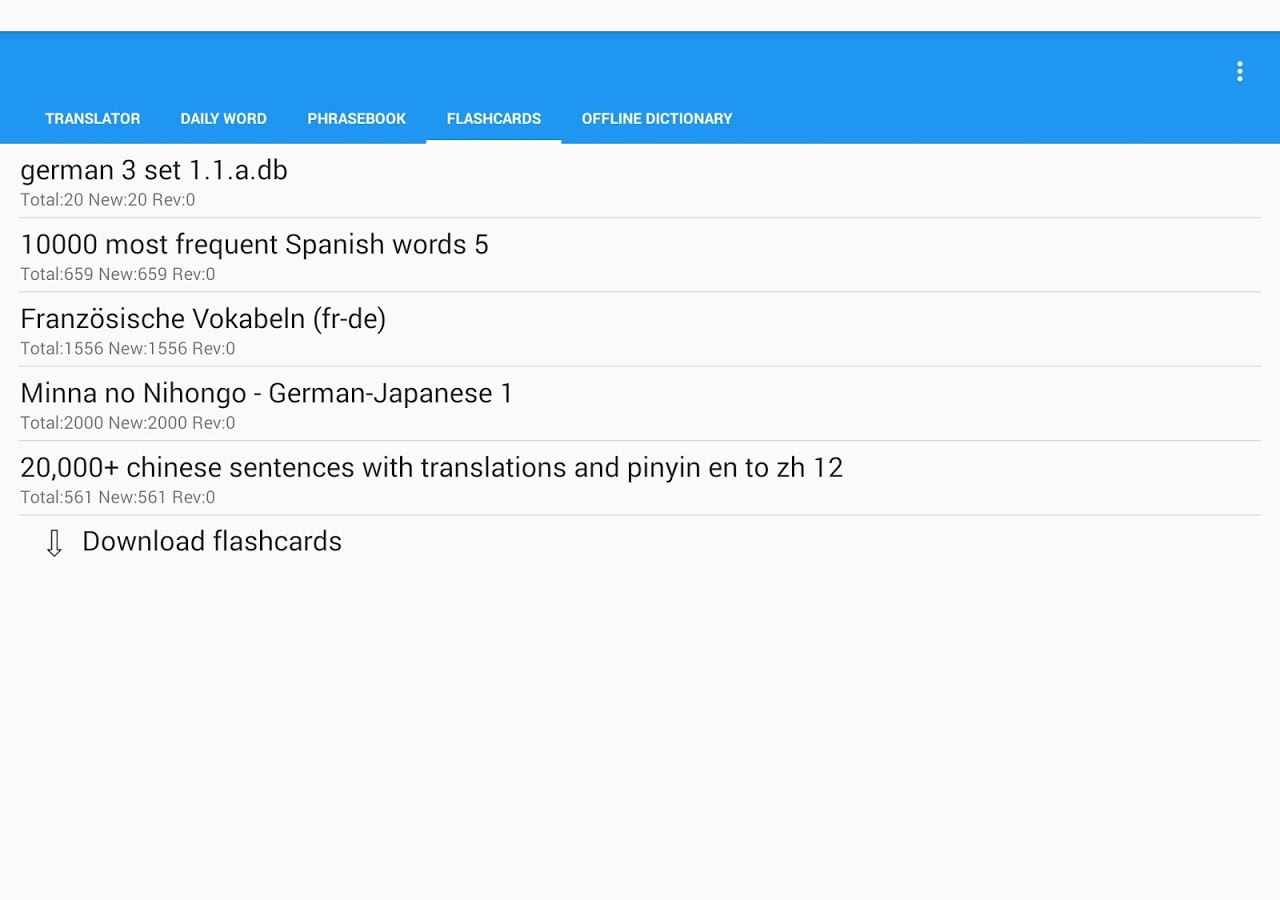 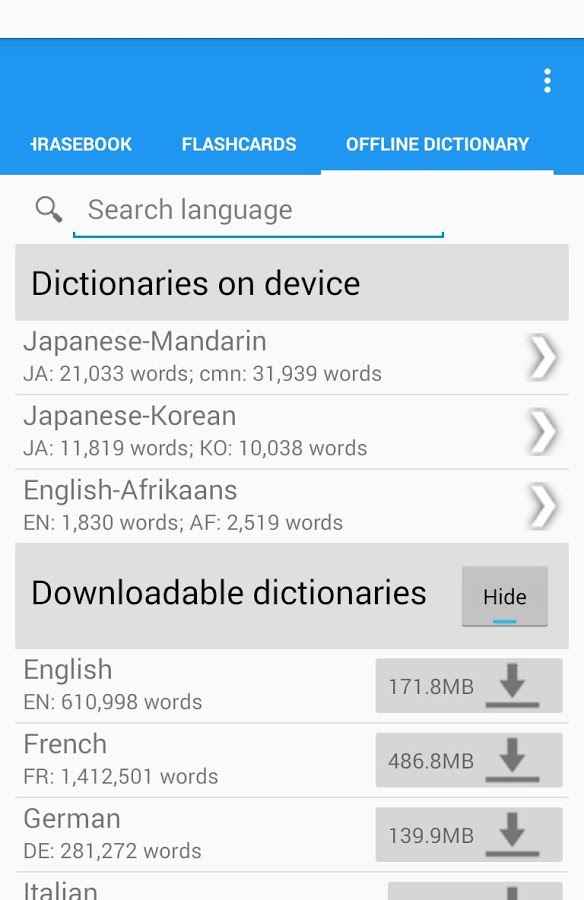