Liyla and The Shadows of War v1.0 Full – Sad and extremely beautiful game “Leila and the Shadows of War” Android
100% free and a score of 4.9 out of 5.0 in the big Google Market
Special offer

Liyla and The Shadows of War – Liyla and the Shadows of War is a new and extremely beautiful game with a very sad story of Rashid Abu Oida, an independent Palestinian game maker for Android . For the first time in Iran and to support this game maker, we would like to introduce it to you, the fans of special Android games! This game is about a girl who lives in the Gaza Strip and won the “Best Visual Design” award in the independent games section of the Reboot Develop 2016 conference! You play the role of Leila’s father and in Palestine you start a very sad adventure to save your innocent family until you finally reach your goal! It is interesting to know that these days there are posts on foreign and Iranian sites entitled ““Apple did not accept the game of Leila and the shadows of war in the App Store ” has been published, which has been talked about not releasing this game in the iTunes Market (iPhone), and apparently the App Store does not consider this game a game at all, and interesting The age category for this game on Google Play is +18 years! If you are a fan of limbo style games that have a sad story in addition to having fun gameplay, do not miss Liyla and The Shadows of War! 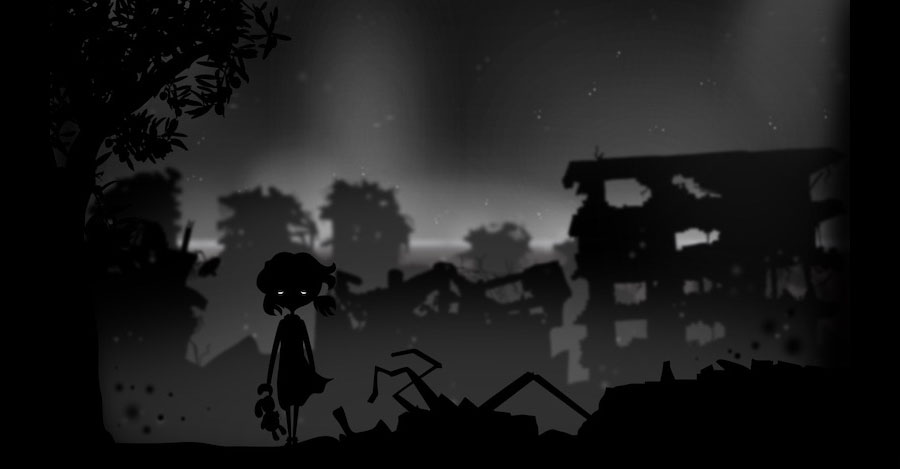 At least in the meantime, we should thank Google for putting this game in its market and on the other hand, criticize iTunes! Apple is a company that has stood up to the demands of the FBI for months, explicitly stating that the rights of its users are more important than the demands of the US government. However, the company forgets everything when it comes to politics, and in such cases even puts pressure on game designers and producers. Imagine, there are now thousands of games and apps in the App Store in which you have to attack other countries in the role of soldiers of superpowers and in most of them you must destroy the terrorists! We at Usroid to support this Palestinian game maker play the game for the first time in IranWe introduce your presence that you can get it for free! The game is offered by the developer for 100% free and has no access, including the Internet, reading information and برای to install and run, and we recommend it to all dear users to install the game to support this game writer. Try. 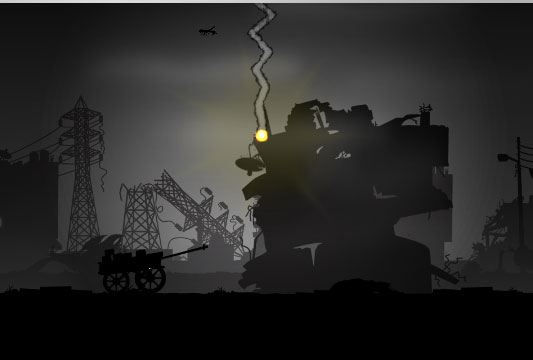 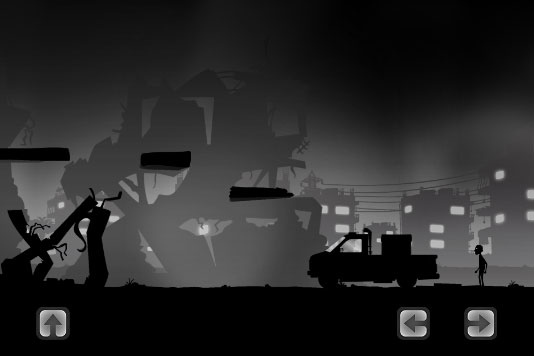 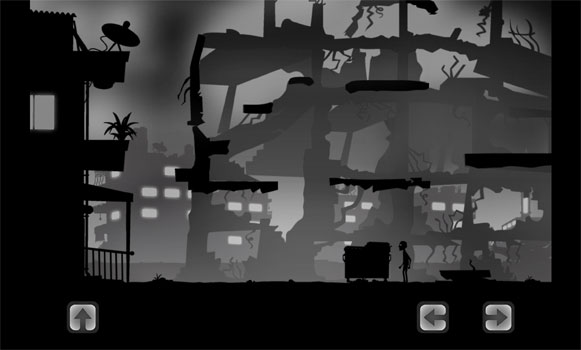 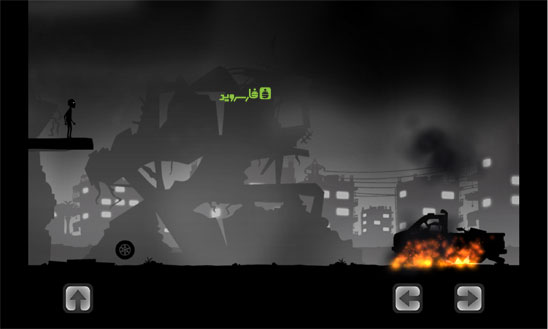 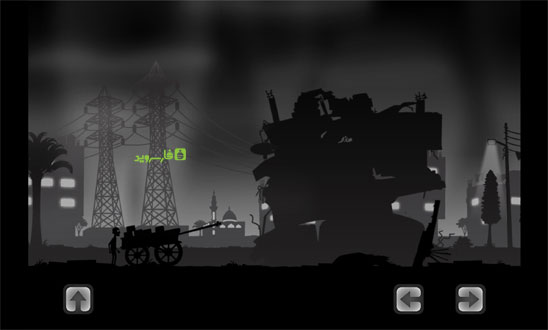 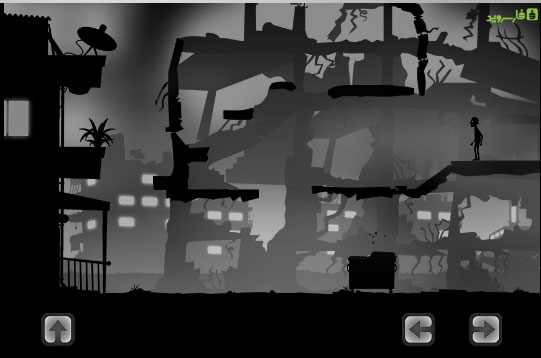 Liyla and The Shadows of War