Maze Planet 3D 2017 is a new and interesting game with a unique design and different construction in the style of puzzle games from DK GAMES game development studio for Android , which is offered for free on Google Play and has been used more than 500,000 times by users. Android has been downloaded from Google Play all over the world and is one of the most popular, and today we have decided for the first time in IranIntroduce it along with the mode of your presence for puzzle game enthusiasts and make you happy once again! Many of us are familiar with the labyrinth; The Mazr is a spiral plate from which the exit is designed to be very complicated and misleading; In the Android game Maze Planet 3D 2017, you have to take a ball out of this maze as the guide; But the most important difference between this game and other mazes is its fun and excitement experience in 30 different planets! In fact, the maze screen is the level of an alien planet that you have to pass with 25 different balls one after the other! It is possible to steer the ball in two different ways, which you can easily switch between these two controls with just one touch; If you are a fan of puzzle games, do not miss Maze Planet 3D 2017 in any way!

Game Maze Planet 3D 2017 now in the Play Store has a rating of 4.4 out of 5.0 that we Usroid the latest version along mode you lovers of puzzle games have introduced; You can first view images of the gameplay and, if you wish, download it with one click for free from the site’s high-speed servers for your Android device. 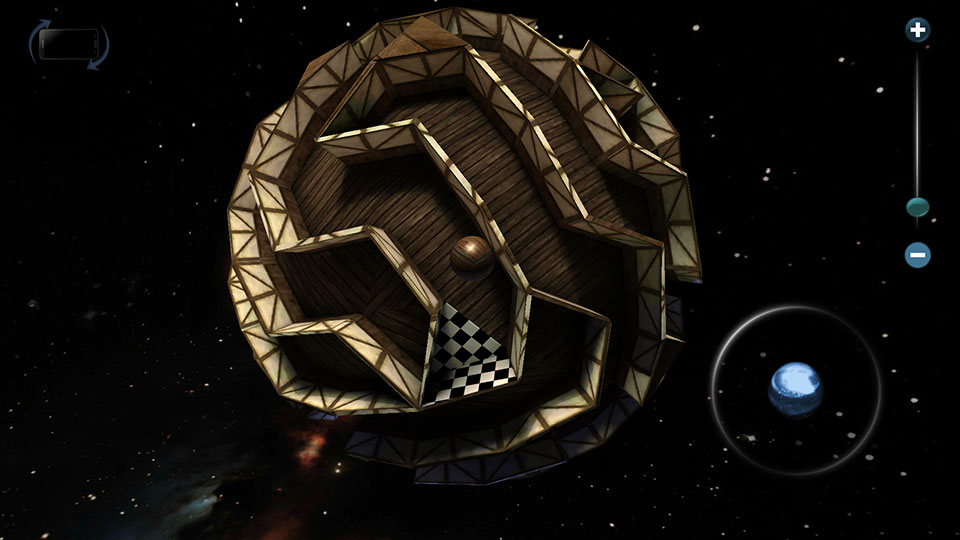 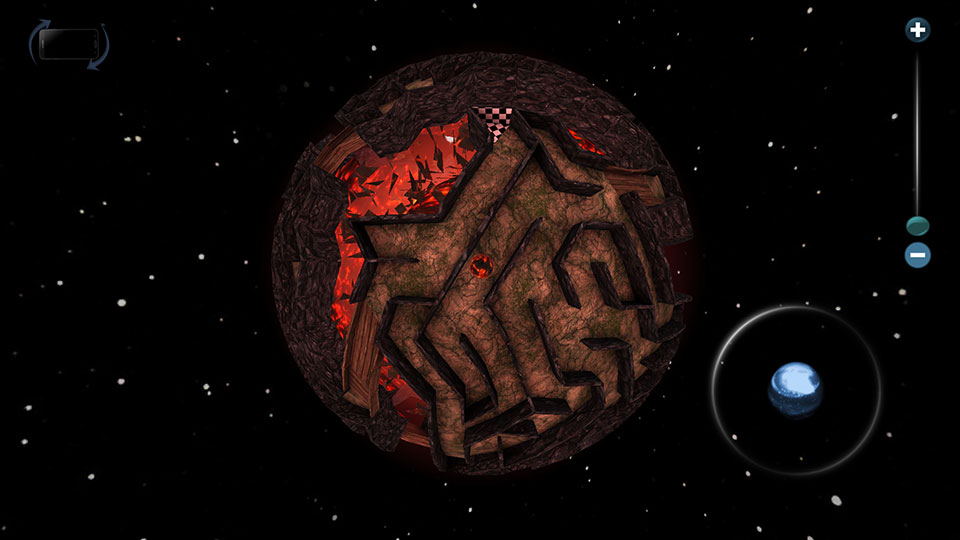 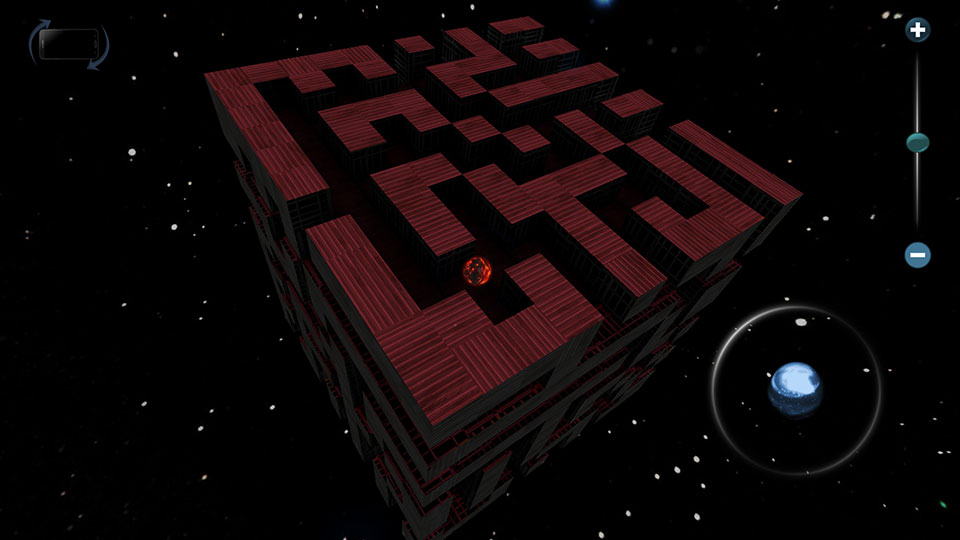 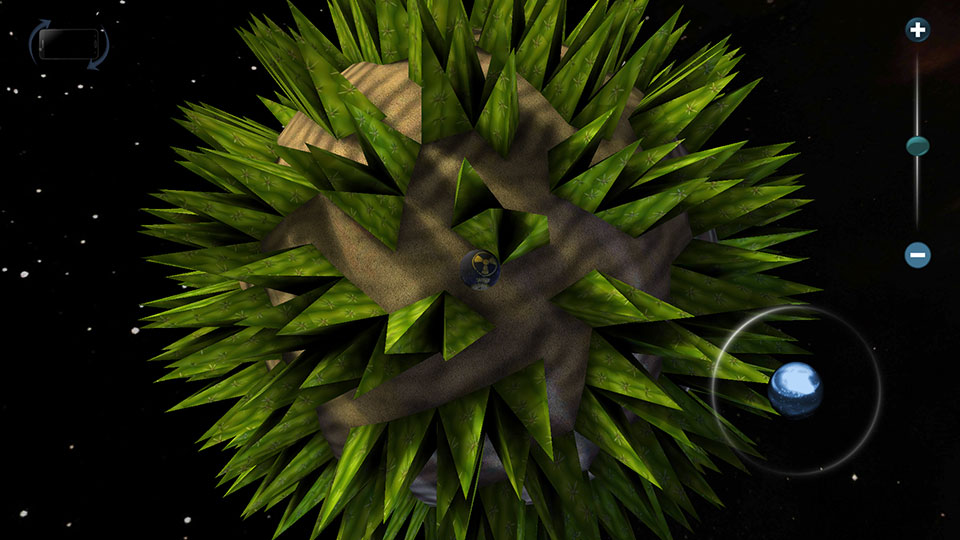 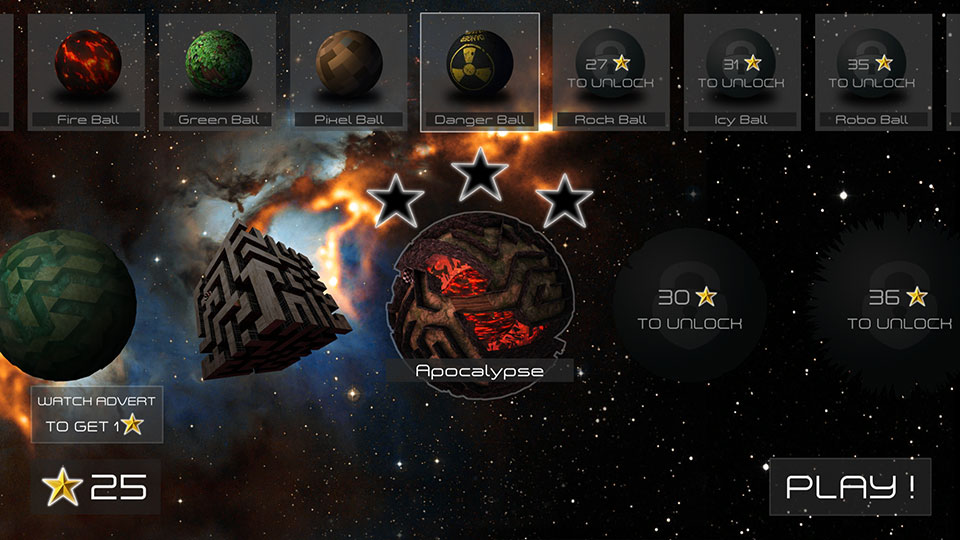 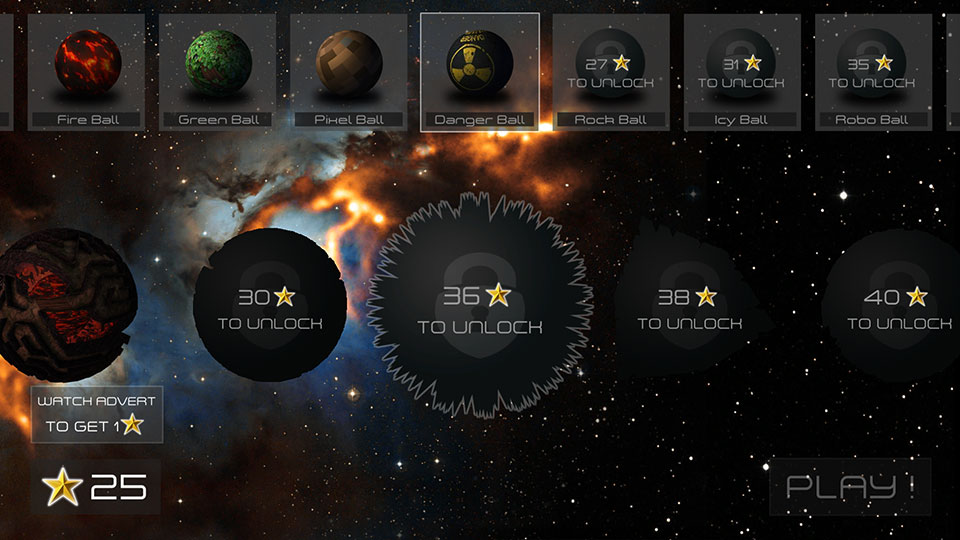 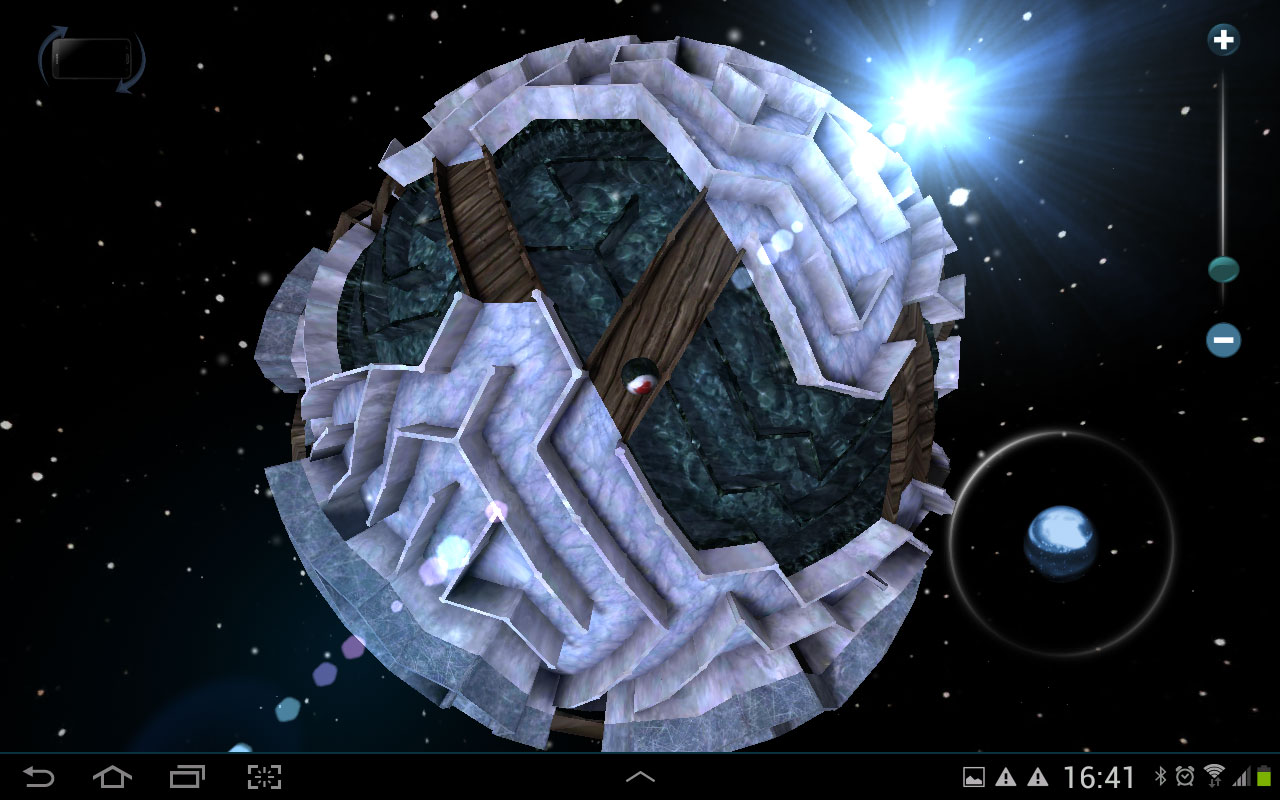 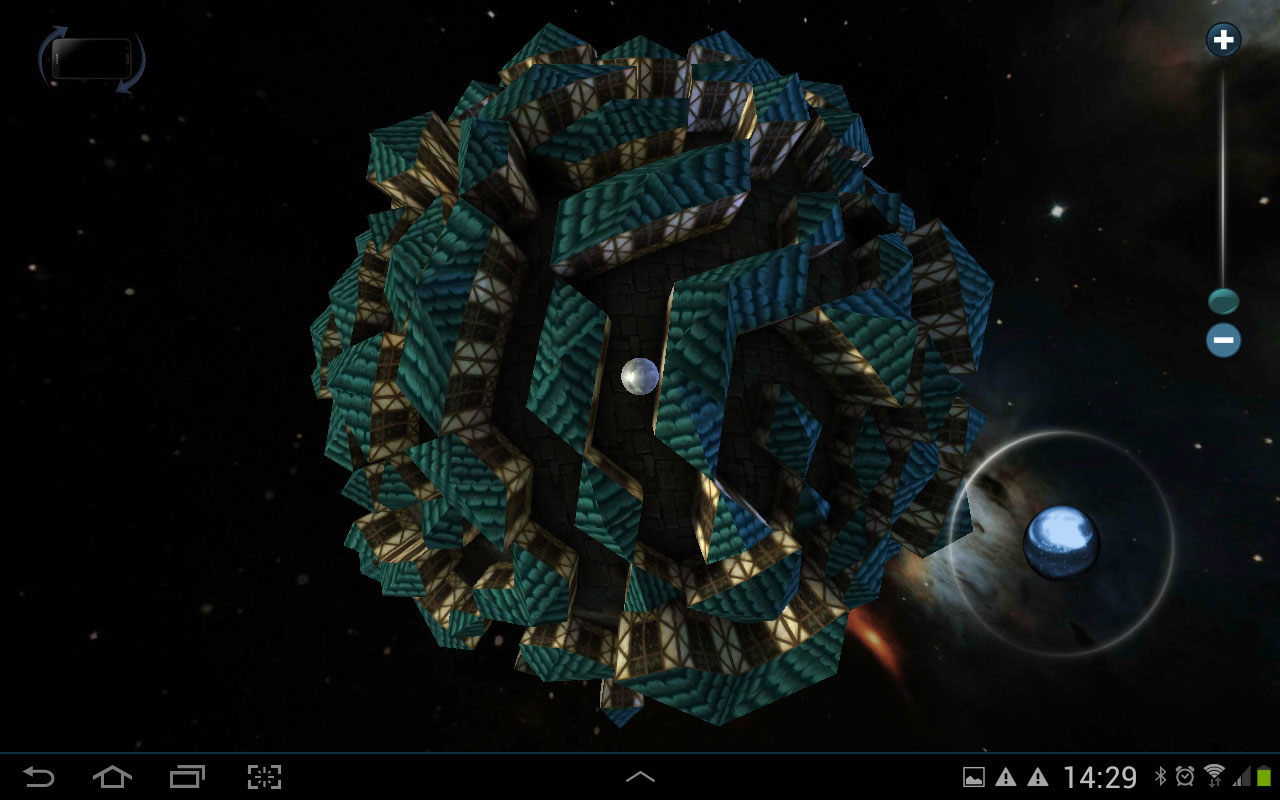 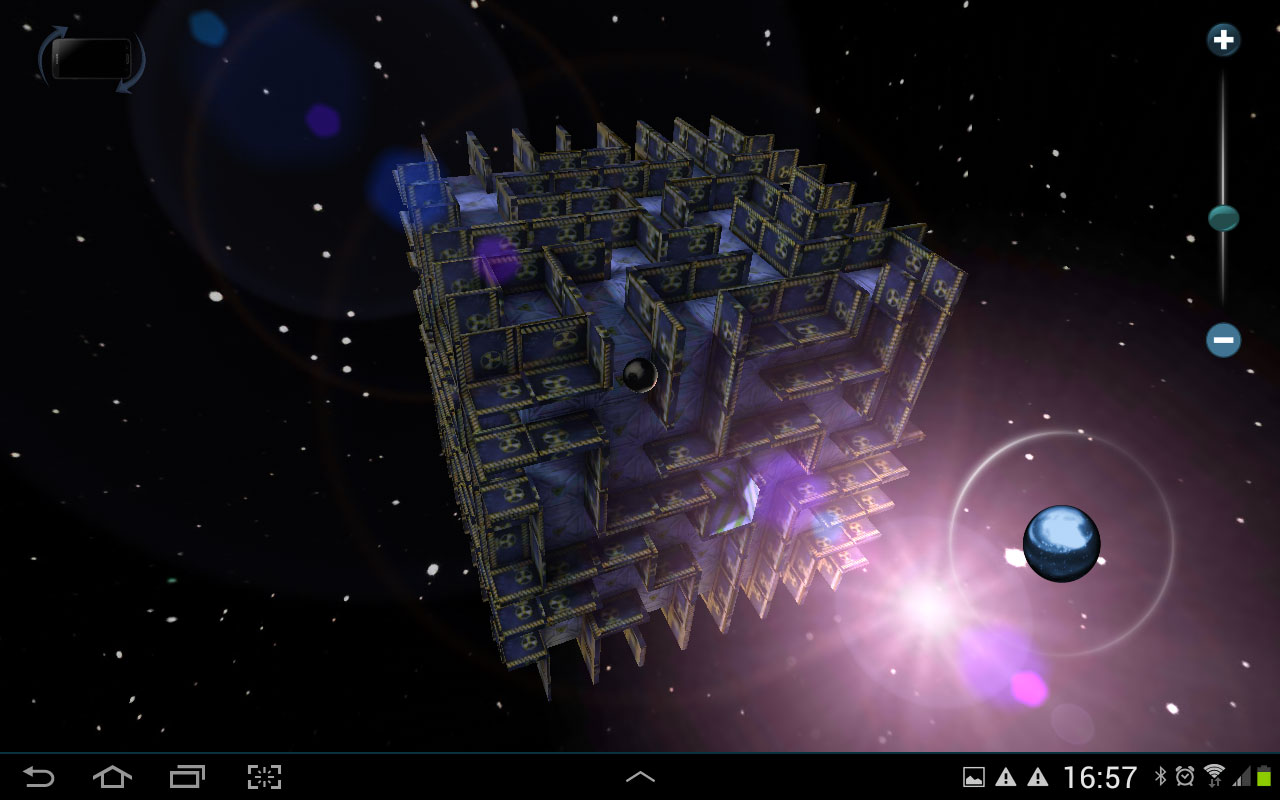