Mind Snares: Alices Journey in US Mental Traps: Alice’s Journey A new and fun game from the famous company and the familiar name of G5 Entertainment in the style of adventure games for Android devices A few hours ago, we saw the release of its Android version on Google Play, and it was decided to introduce it to you, the fans of intellectual and adventure games, as soon as possible. The game’s story is told in the language of the creator and Google Play: “The main character of the game, Alice Dahl, has more problems day by day and becomes more angry in her office, her worries increase every day and the solution He can’t find them! He has a fear in him that the reason is not clear, and that is all that does not make Alice successful! One day, he gets in a car with one of his customers for a meeting and suddenly finds himself in a hospital after an accident! Alice thinks that the devil has defeated her inside, but she is wrong, this is just the beginning of the story, and from now on you are in the world of the dead and the living! You have to try to enter places and get clues that will get you to the end and finally defeat your fear forever, if you are ready to start a journey among the world of the dead, don’t miss this game! ” If you are interested in Play for fun and you’re thinking, Mind Snares: Alices Journey with his story and great graphics will fascinate you.

Play Mind Snares: Alices Journey is now at the Play Store has a rating of 4.3 out of 5.0 that we Usroid first put it to download. The game is available for free on Google Play, which is not complete, but we have paid for the downloaded version and paid for it, which is complete and includes all the game worlds. 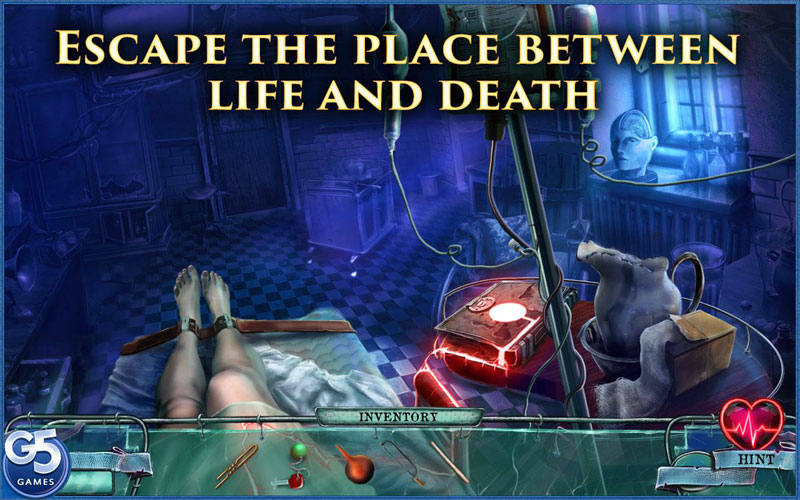 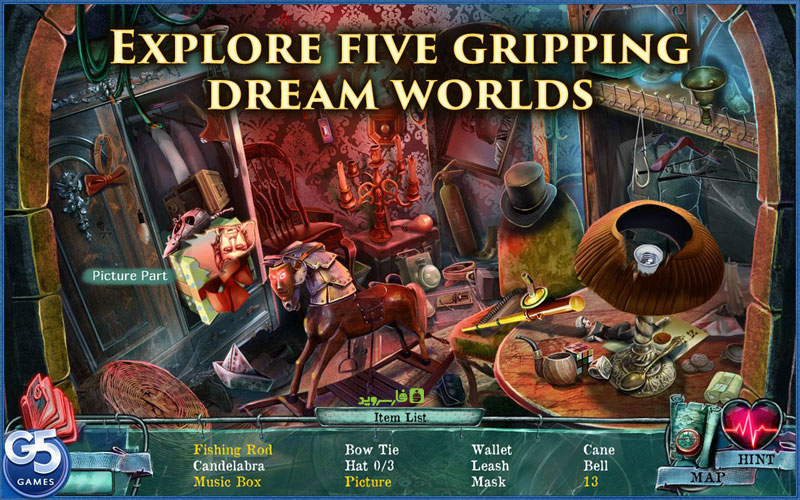 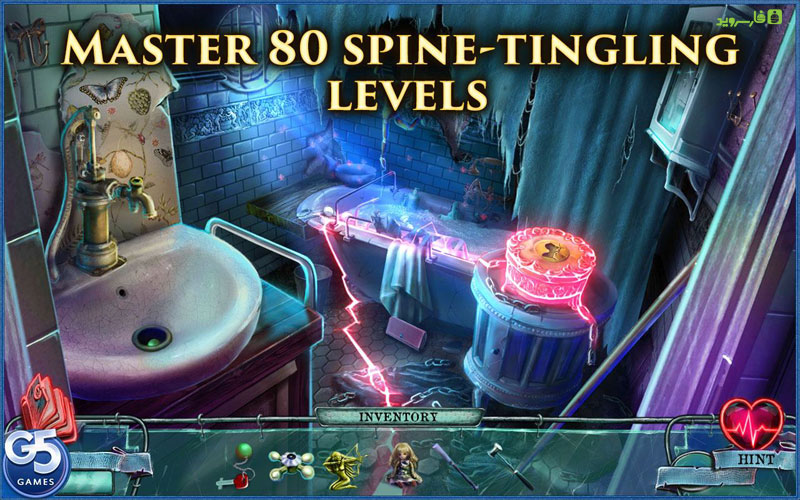 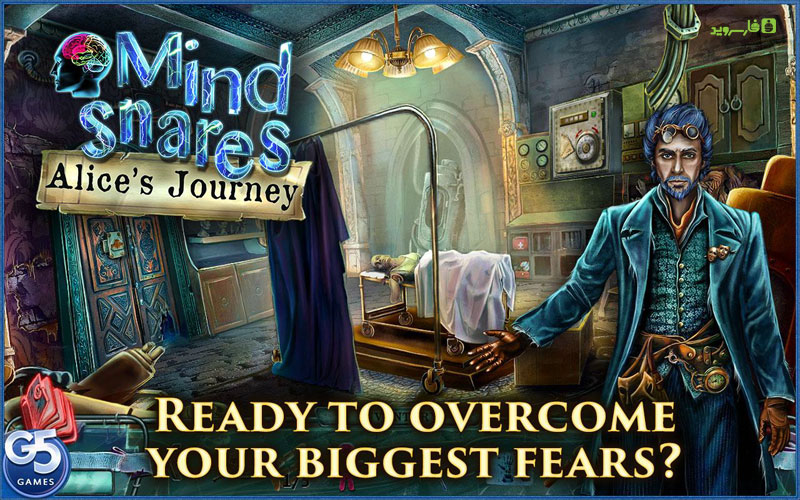 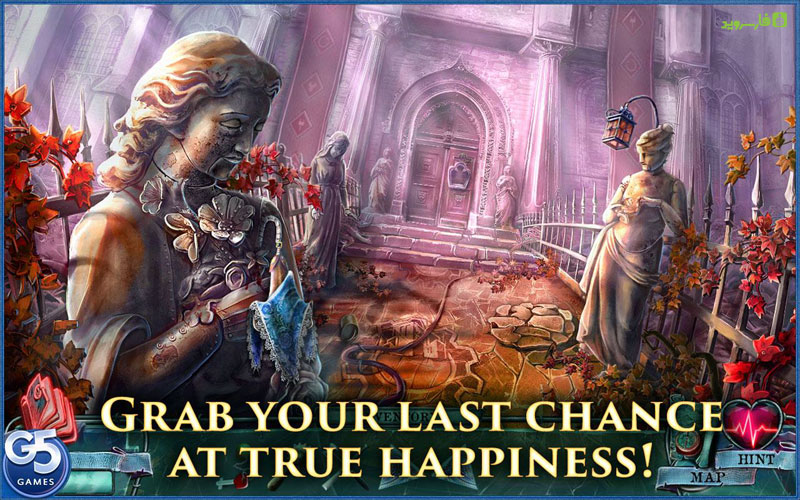