Mini Metro – a new and extremely addictive short metro game with unique construction in the style of puzzle and brain games from Playdigious Studio for AndroidWhich was originally released for PC and is one of the most popular games! In this game, you play the role of a designer to create intercity subway routes and you must become the best subway route designer with your precise and innovative management! In the beginning, you were selected as the designer of the three metro routes, and you should design these routes in such a way that transportation on them is the fastest possible method! At this stage, you may be able to easily create the best and fastest routes for people who use the subway, but it is better to know that by going to the next steps, you will be so challenged that you say to yourself Mini Metro challenge The most exciting game made for Android devices! Each station has the ability to hold a small number of people, so you have to move passengers on the subways at high speed so that you do not feel dissatisfied with them, because if they are dissatisfied, you may be fired! If you are looking for a creative and great game to fill your free time, we offer you the Mini Metro game thatWe offer Usroid special offers !

The Mini Metro game is currently on sale at Google Play for $ 4.99 , and despite its monetary and high price, it has been so well received that it has been able to get an excellent score of 4.8 out of 5.0 and has been sold +500,000 times. ! General features of the game include the growth of the city and the need to increase the number of subways, eleven different cities in the real world to challenge your skills, compete with global users in daily competitions, have two different modes for people Ordinary and color-blind people mentioned great sound to increase the excitement, good design and data-free release! You can first view images and trailers of the game environment and if you wish, download the purchased version of the game from Usroid high-speed servers for free . 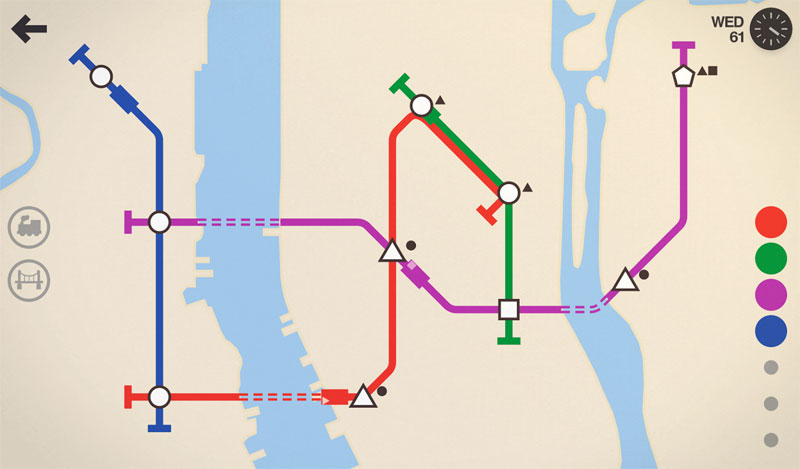 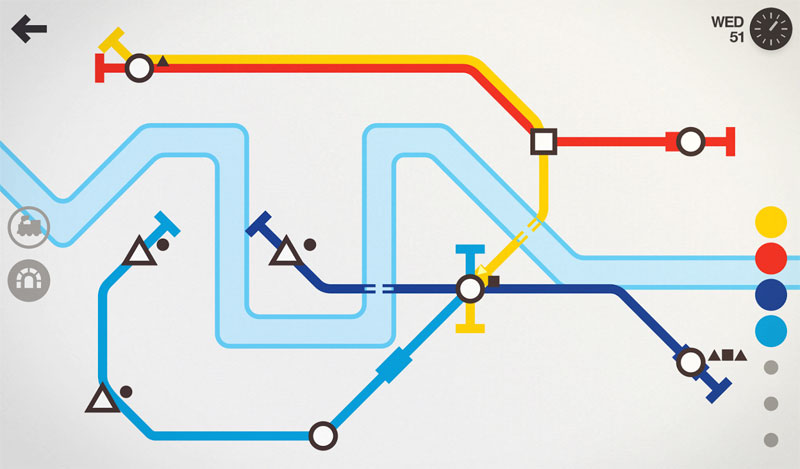 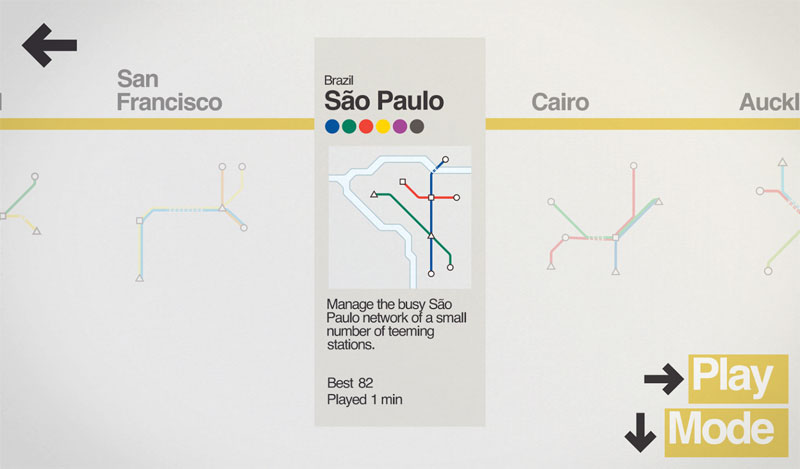 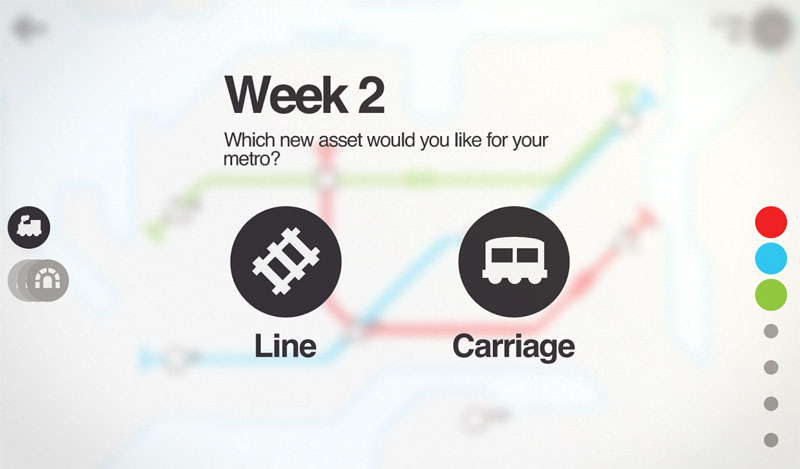 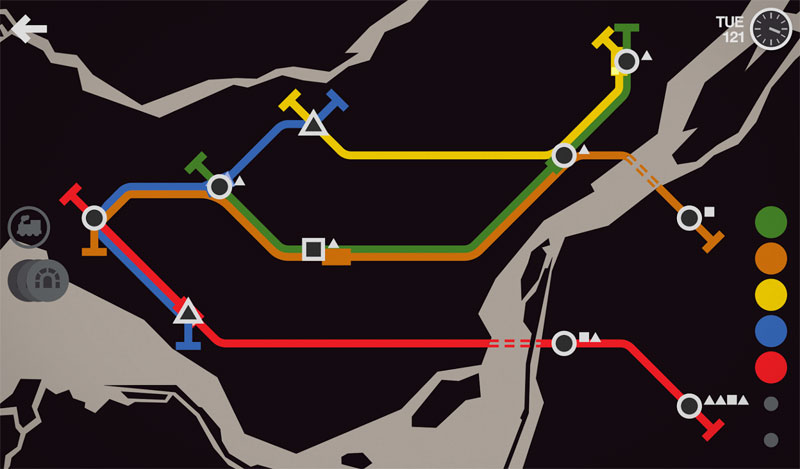