Mobile Legends (Battle Myth – Bang Bang) is a great action-role-playing game from Moonton for Android, which is available for free on Google Play and to date more than one hundred million times by Android users around the world. The world has been received and is one of the most popular, and at your request, we intend to introduce its latest update! By installing Mobile Legends: Bang Bang on your tablet or Android phone, you can experience an incredibly beautiful role-playing game with five-on-five battles and the possibility of playing online! Choose your favorite heroes and enter an unequal battle! Battles in Mobile Legends: Bang Bang do not last more than 10 minutes and choosing the right opponent for you also takes only 10 seconds! Mobile Legends: Bang Bang is on par with role-playing games on PCs and game consoles in terms of environment and battle mechanisms, and we recommend it to all of you who love role-playing games and two! Destroy your opponents with the touch of a finger and prove that you have the strongest group of heroes; Your phone is thirsty for combat!

Mobile Legends: Bang Bang game was able to get a score of 4.1 out of 5.0 based on thousands of votes, which we have released the latest version for download in Usroid ! Like other games on the site, this game has been tested by us and has been run without any problems, and you can download it with one click.

1 – Internet and online games
2 – To play, your filter-breaker must always be activated and without it, it is not possible to enter the game
3 – Game data is received in the initial run
4 – The game does not have a mod version and can not be hacked. 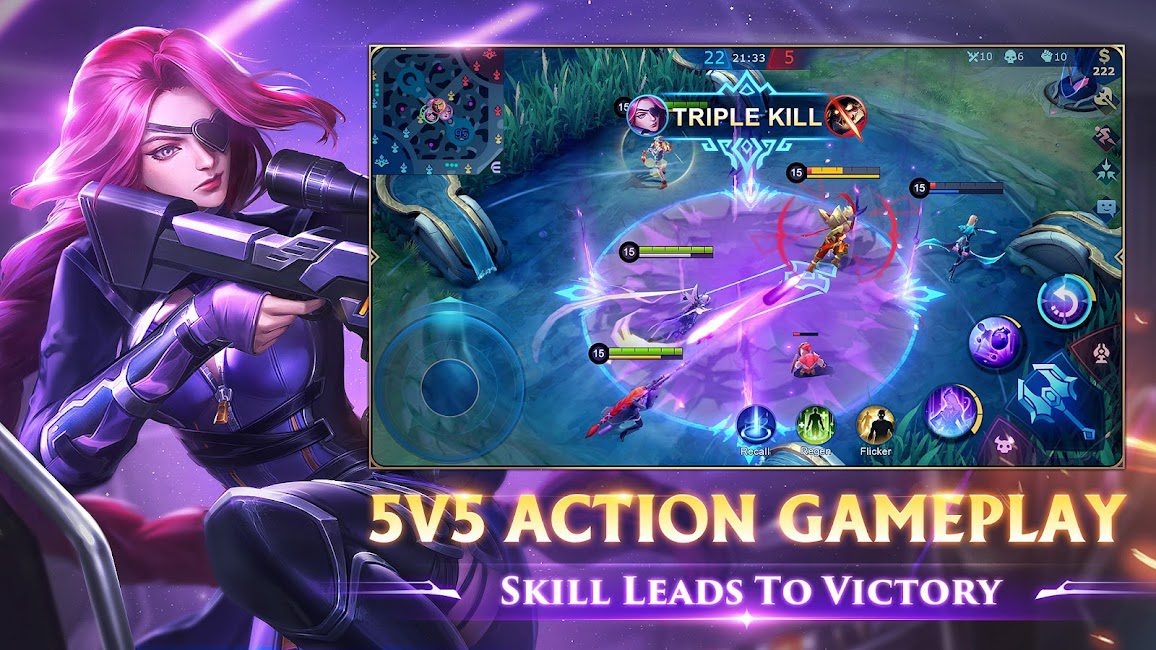 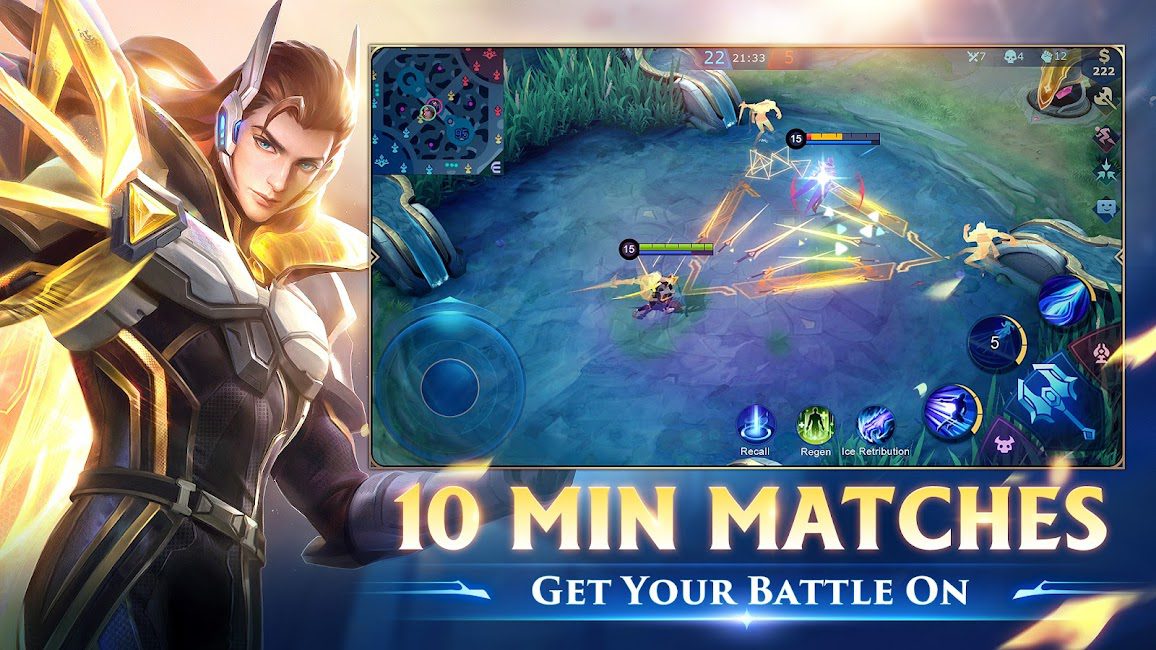 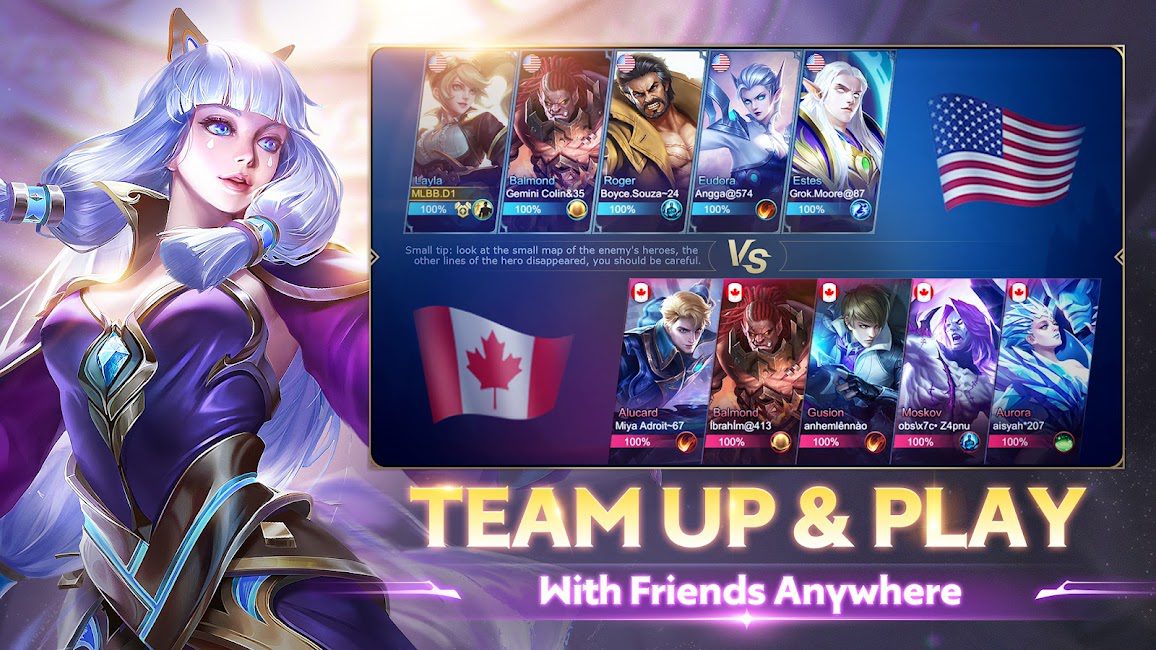 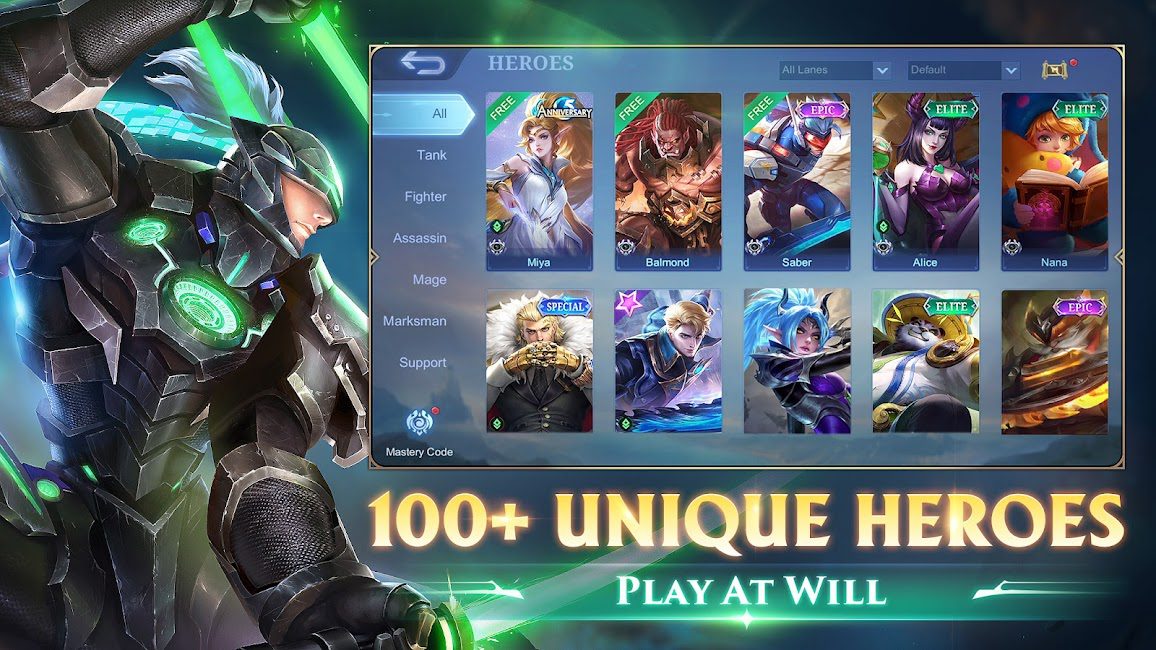 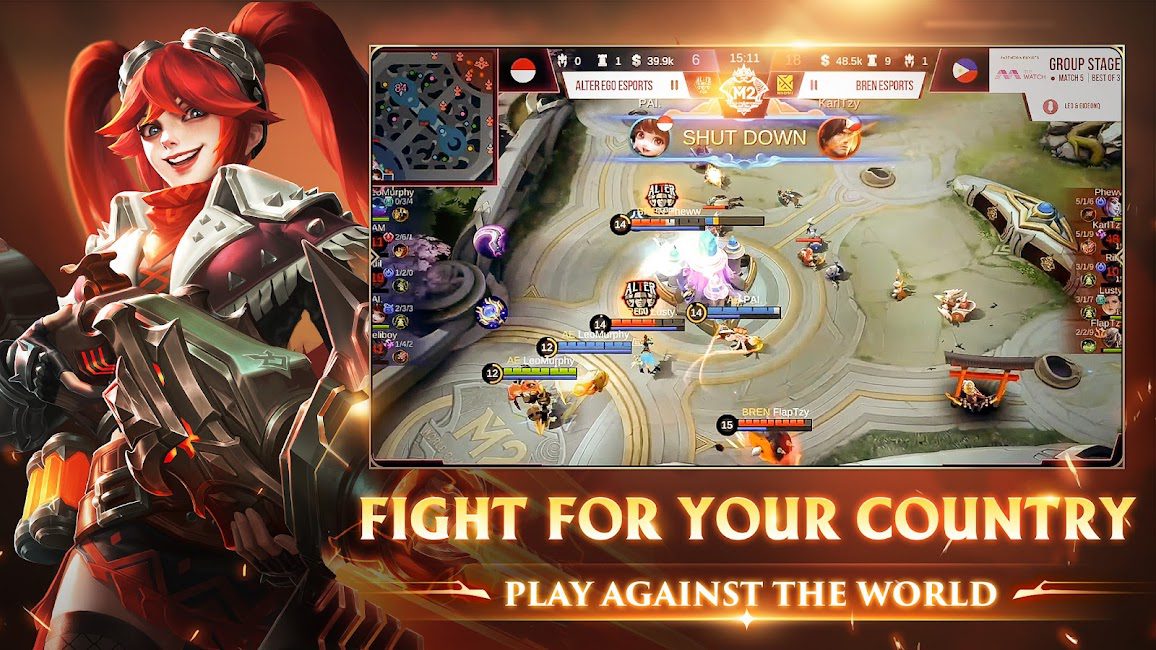 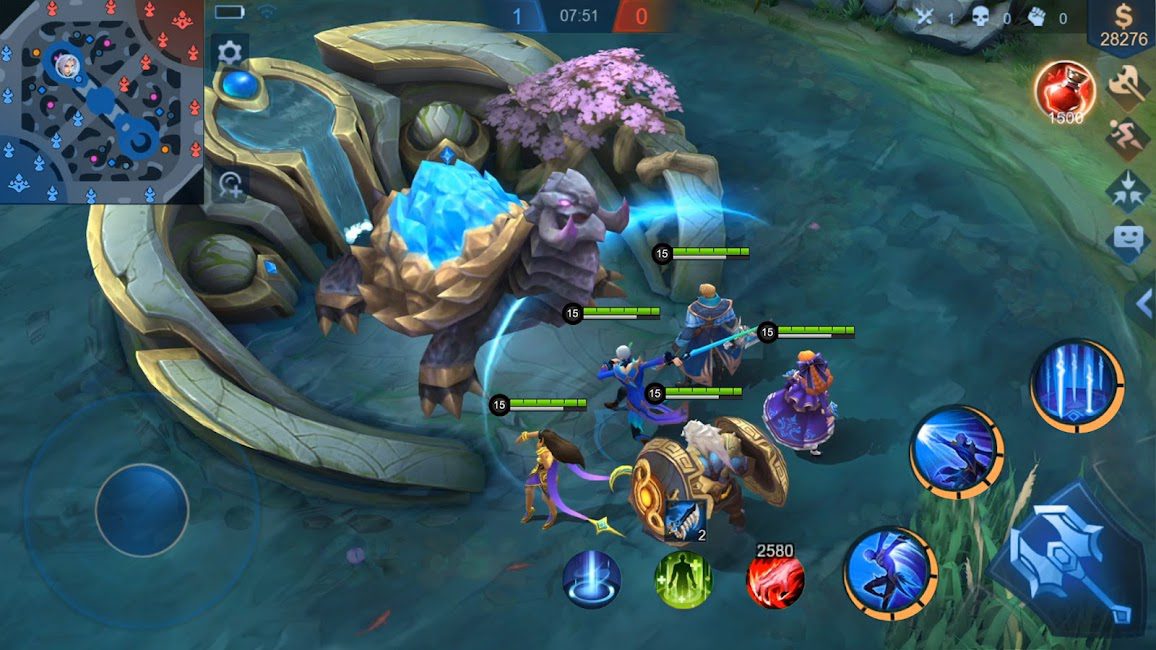 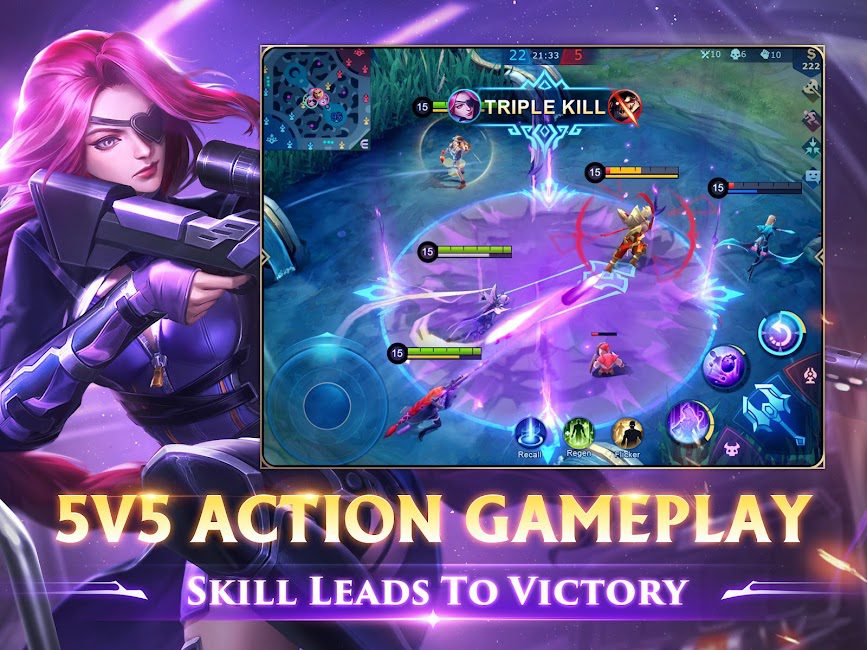 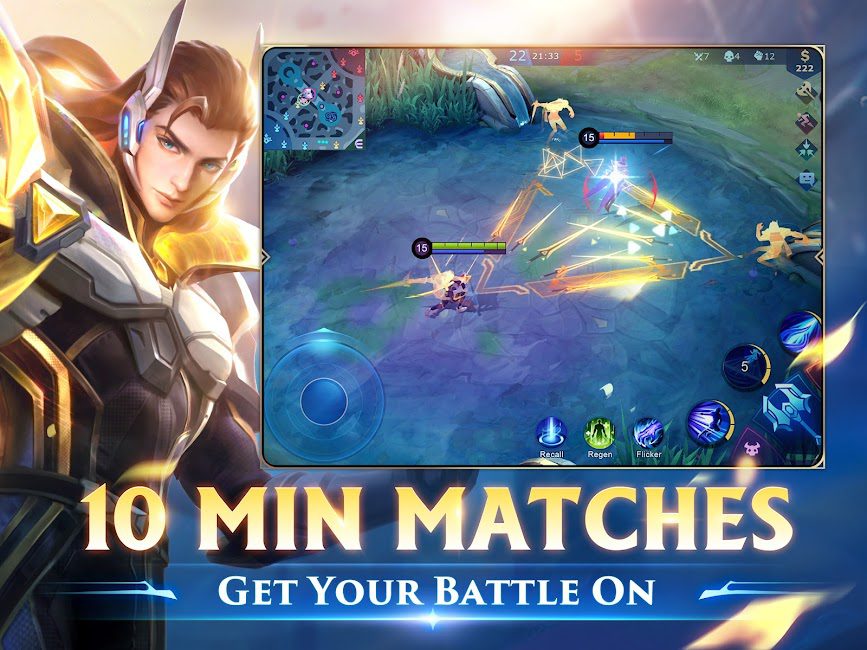