Moshpit – Heavy Metal is war v1.3 – Exciting heavy metal action game for Android + trailer of
the purchased and complete version of the game presented to you dear ones
tested with offline performance

Moshpit – Heavy Metal is war is a wonderful and exciting game in the style of action games , which is made by the game development studio SinSquid Games for $ 1.49. Released for Android devices. The creators of Moshpit – Heavy Metal is war have introduced successful metal-themed games in the past, and this game has also been able to gain popularity among fans. In terms of gameplay, this game is very simple and players must control a puppet character who jumps up and down on the stage of a metal concert and survive the violent and cruel clashes of the spectators on stage. The battle of heavy metal uses the idea of ​​the game Wrassling and combines the mechanics of fighting puppet characters with the genre of heavy metal. Puppet characters are playing heavy metal, hard rock, punk rock, black metal, and آهنگ songs, and all around them are full of dangerous spectators and deadly traps. Players who are in the role of one of these fanatical spectators must be able to find their way in this chaos and attack of enemies by force and violence and using various weapons in the game environment (such as chainsaws, baseball bats, etc.) And kill the evil bosses and send them to hell! To pass each stage, you must be able to throw down all the enemies on the stage and throw them into deadly traps to be the only person on the stage.

In the game Moshpit – Heavy Metal is warAt the top left of the screen there is a time for each stage that you must defeat your enemies before the end. In some stages of the game, fire missiles are fired at you and limit you, and in some stages, there are barrels that are explosive and you have to be careful not to hit them and not be killed. The game controls are also very simple and make the job easier for you. To move, you can touch the left and right side of the screen or tap left and right to see acrobatic movements and strokes of the game character. If your acrobatic scenes are attractive, they are displayed in slow motion, which is interesting in its own way. Graphically, the game space is full of fascinating and imaginative pixel scenes. There are more than 32 stages in this game and each stage has different stages that are mixed with the background music of different metal styles and has its own atmosphere. Moshpit – Heavy Metal is warIt has an excellent score of 4.8 out of 5.0 , and the Usroid team has putthe final and purchased version of this game in a tested and completely free form for you dear ones. At the end of this article, you can see the introduction video and screenshots related to the gameplay to get more acquainted with this game and if you wish, download it from our servers. Hope you enjoy this game! 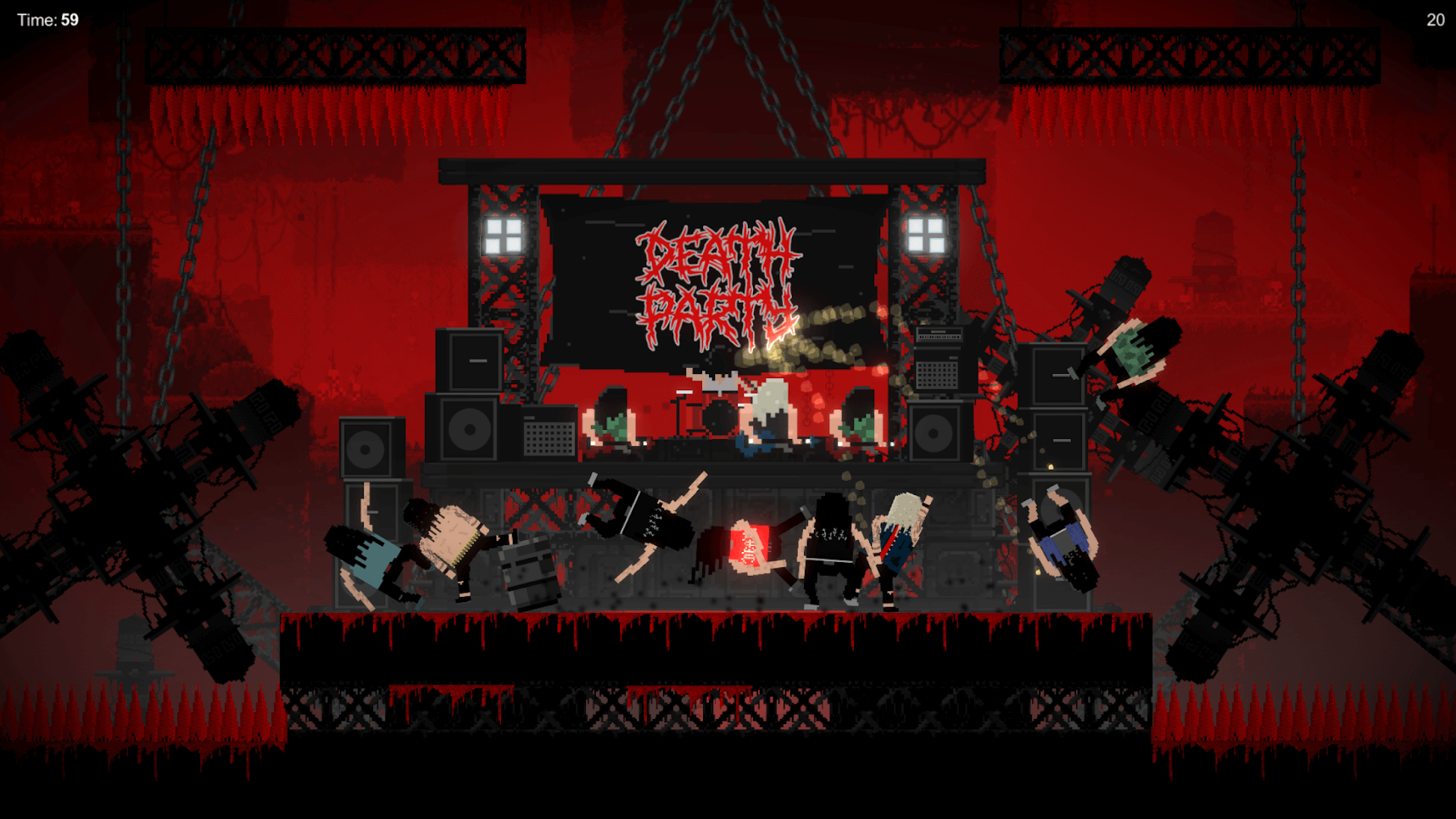 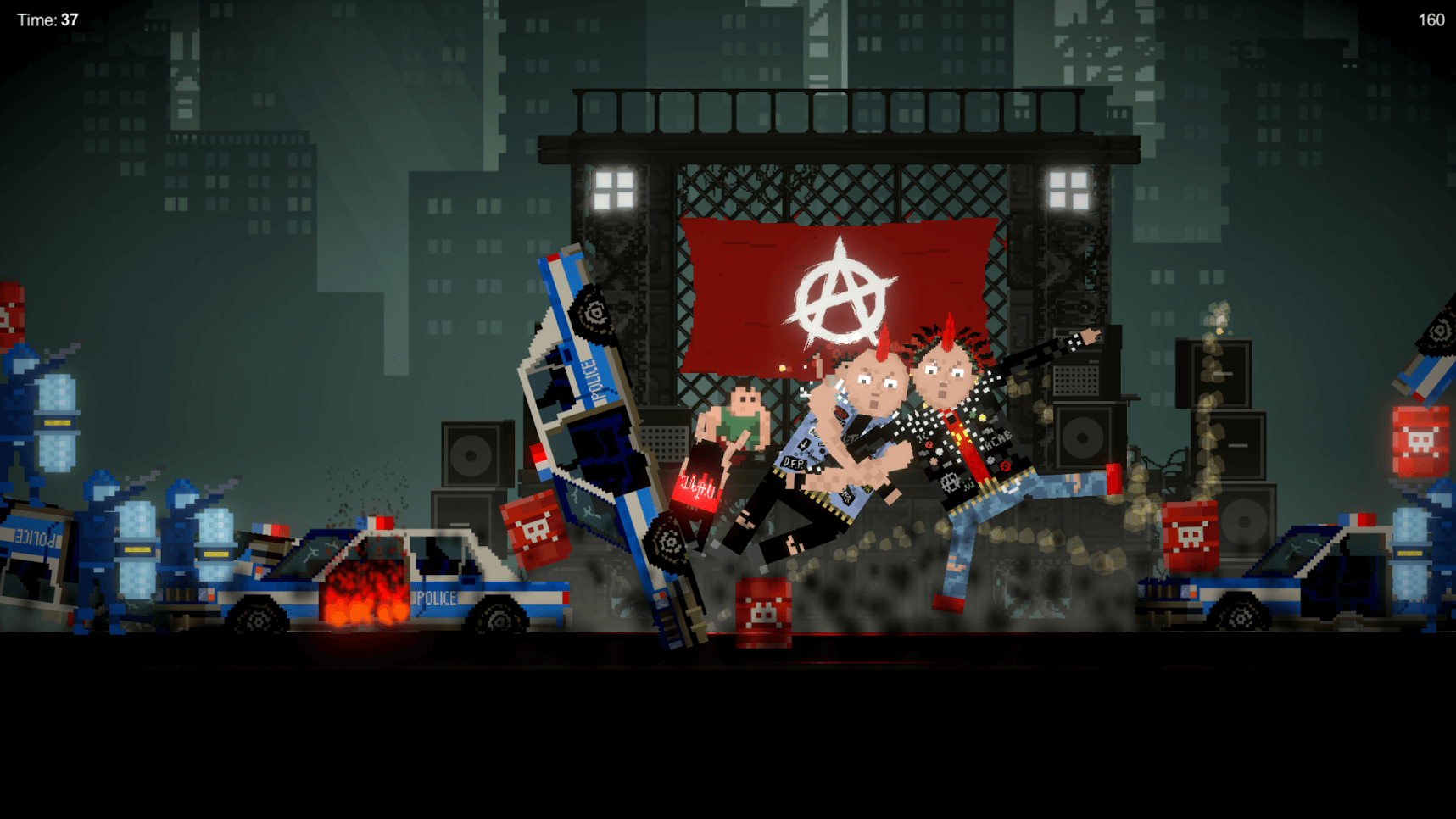 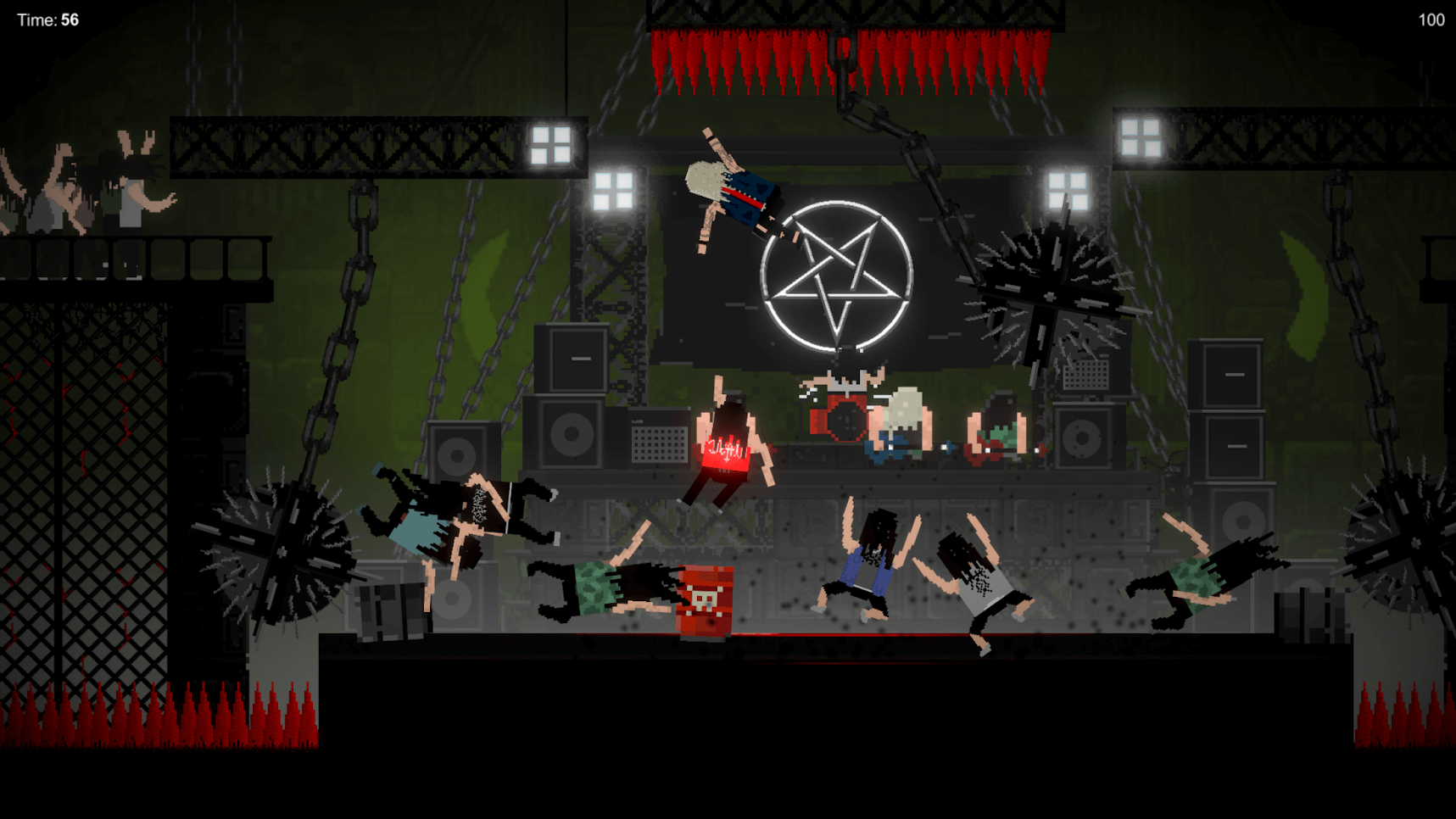 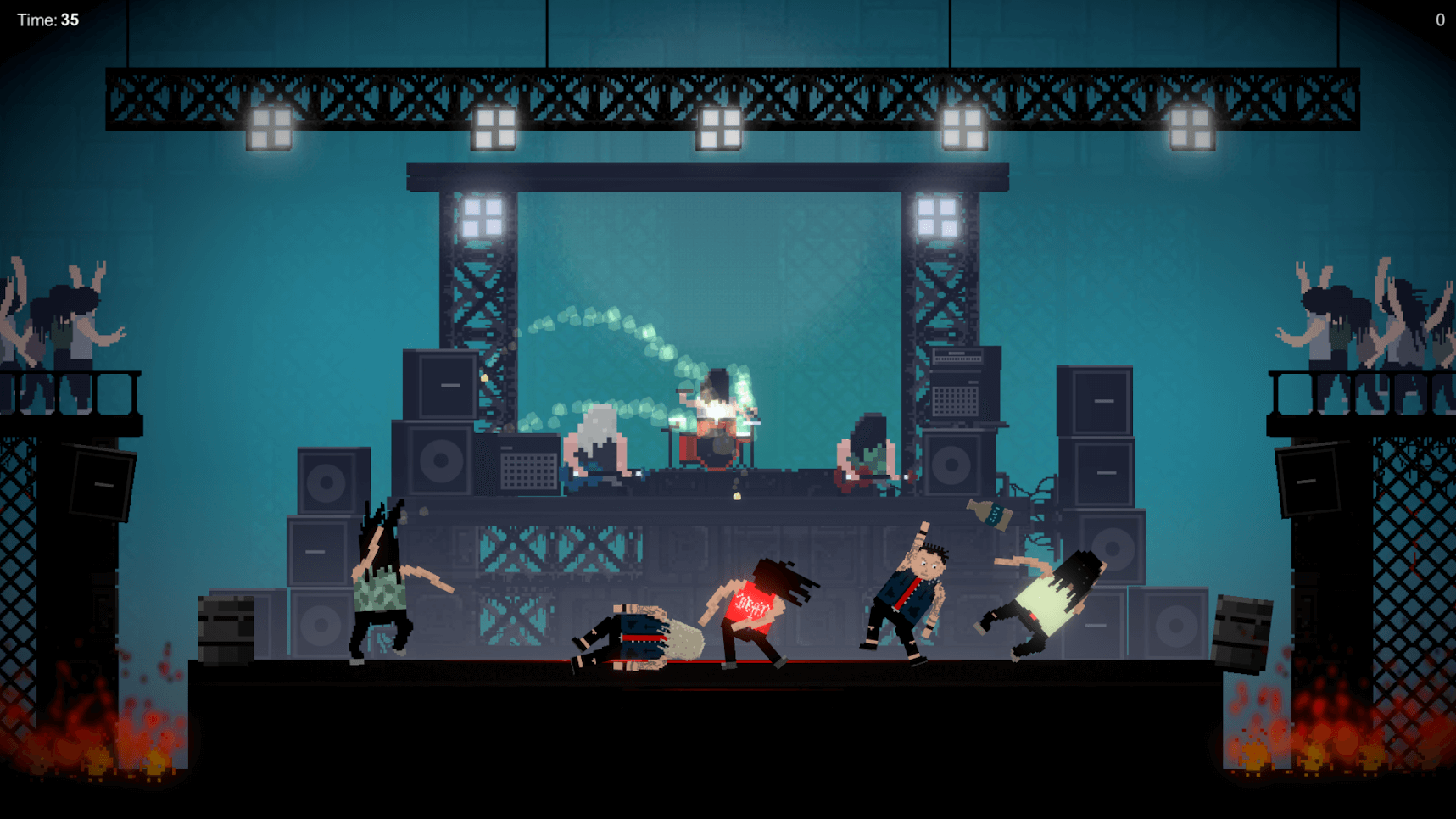 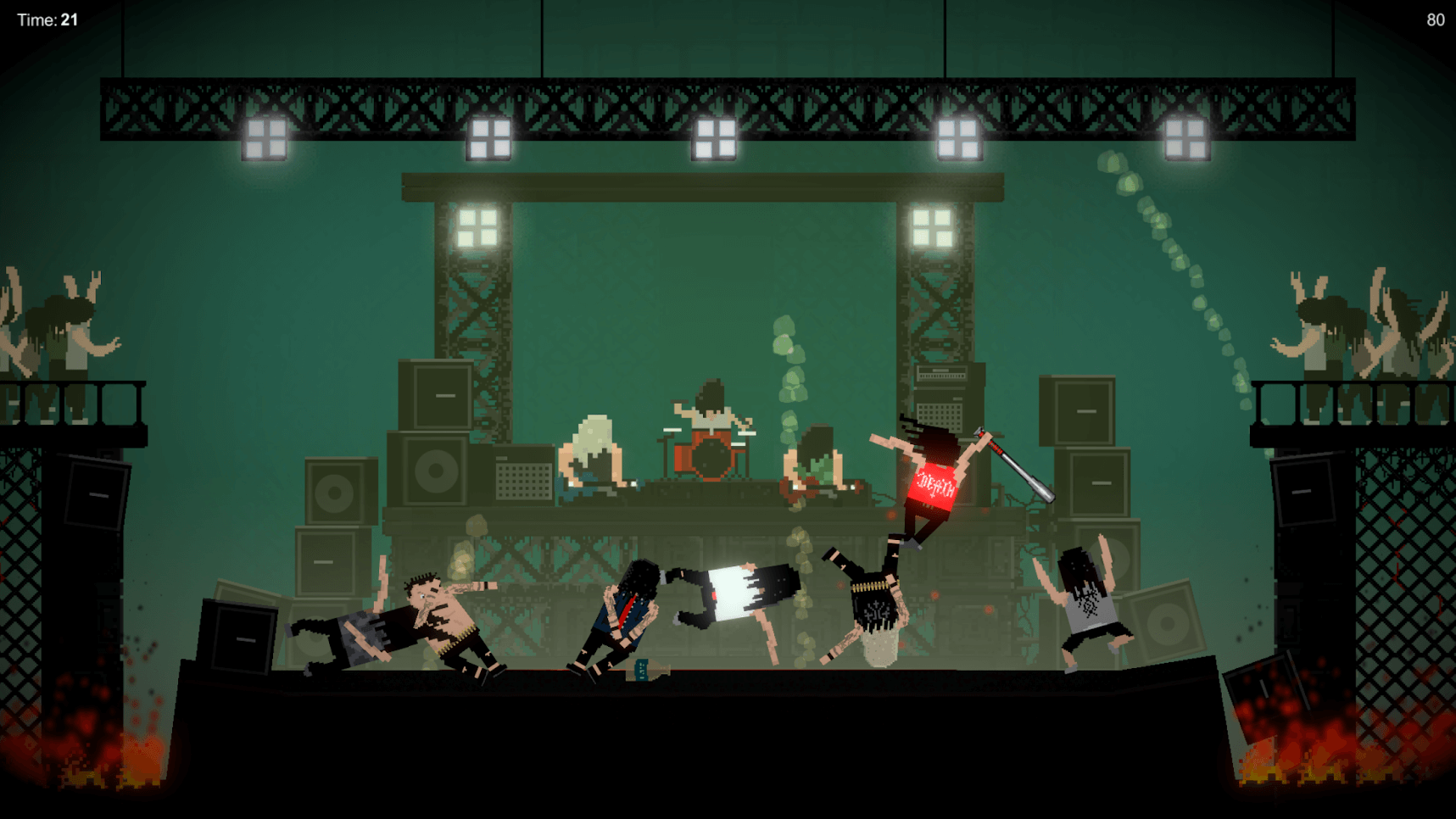 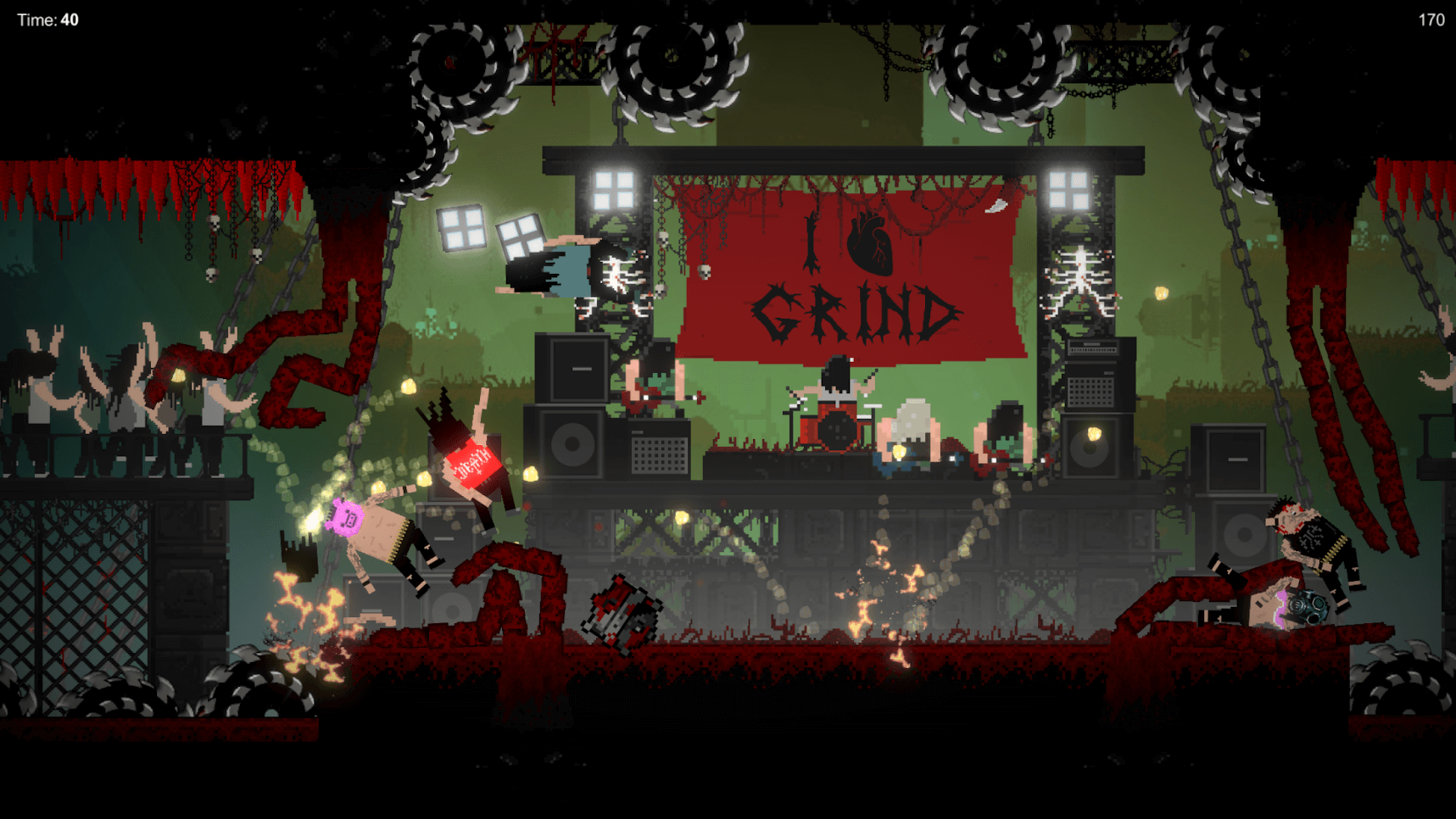 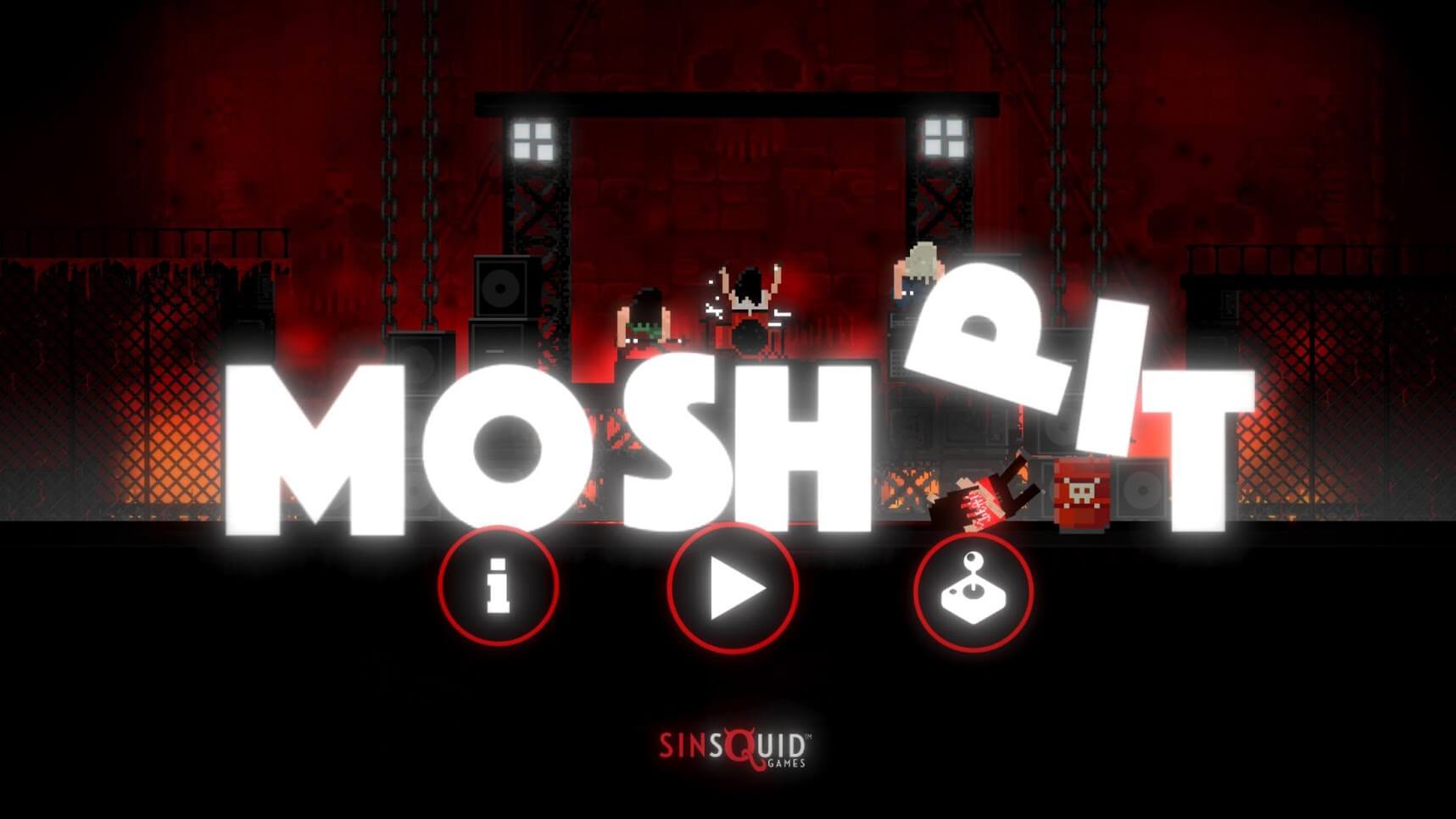 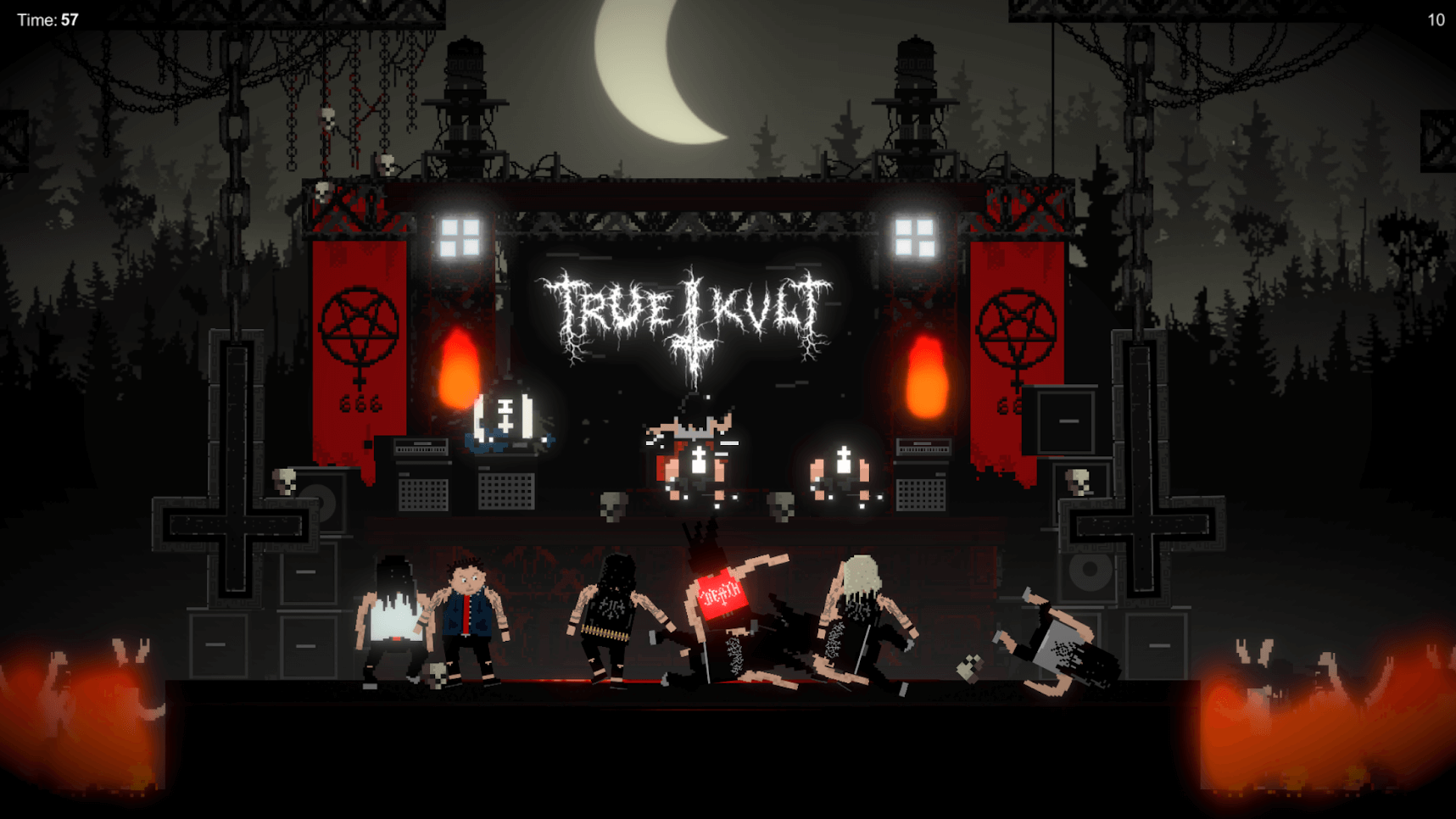