Mushroom 11 game has been purchased several thousand times by Android users around the world from Google Play and was able to get an excellent score of 4.8 out of 5.0 , which you can get from Usroid.Get the latest purchased and complete version! In the entertainment industry these days, many products have been made with the theme of exploring a post-apocalyptic world devoid of the past. So, it is difficult to step into an area that is somehow funded and get a new feeling out of it. “Mushroom 11”, however, manages to separate itself from the rest of the works of the end of the world; As the name implies, the vision of the game from Earth is destruction by multiple atomic explosions. But we are not here with a post-apocalyptic world, we are on the side of the post-extinction. Since the whole of humanity has been burned in the fire of war, there is no living creature familiar from the distant past, and only the remnants of things like the rusty carousel or paintings, graffiti and human photographs. That makes us think humans once lived here! The world of this game should not be left undiscovered and the first half of “Mushroom 11” is so perfect and engaging that it will bring you exciting moments. After that, decide for yourself whether you can cope with the trial and error system of the game or not! Join us to see additional information and download the free paid version of the game!

– Download the data file and decompress it. Copy the com.untame.mushroom folder 1 1 to the Android / Obb path of the internal storage. 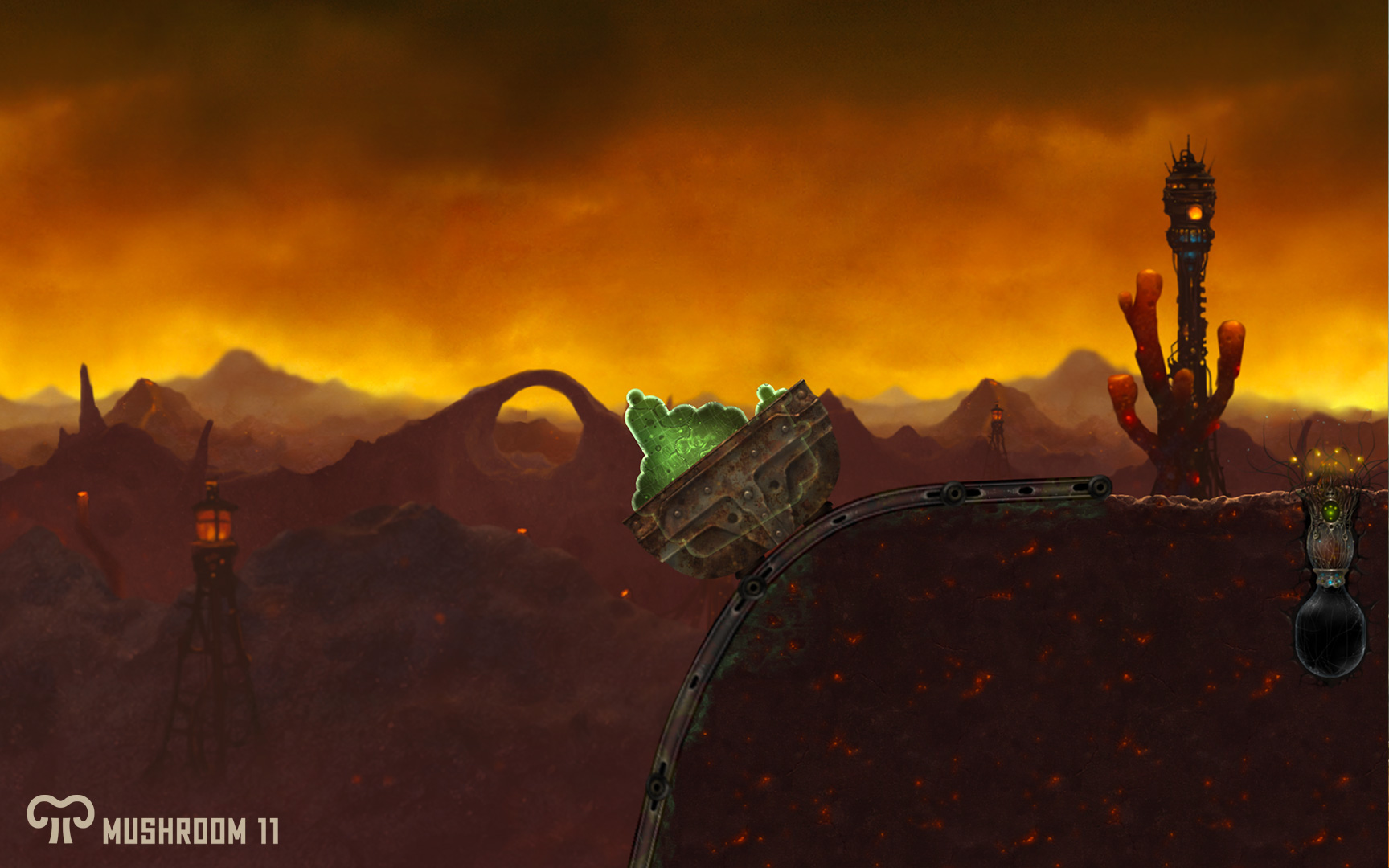 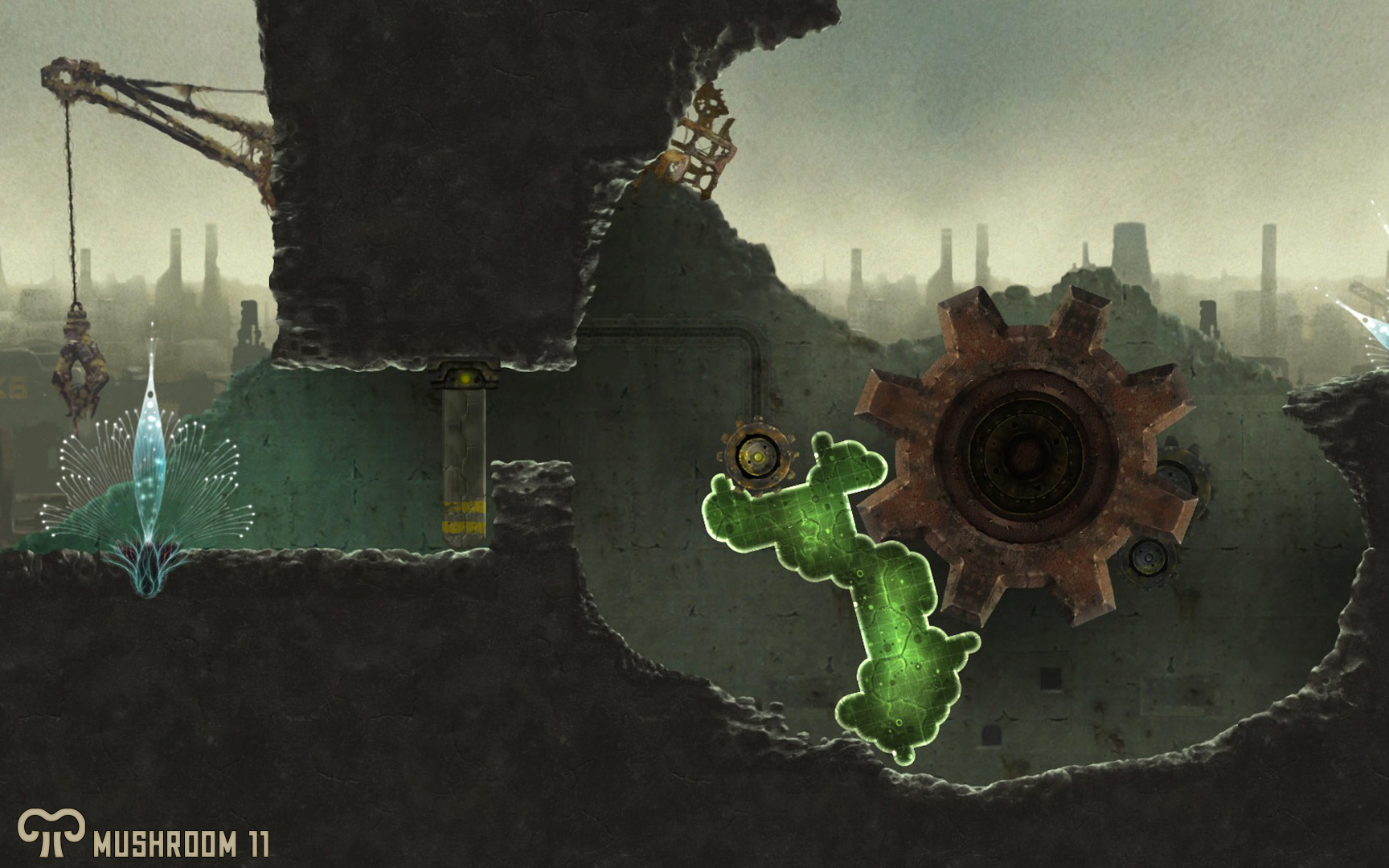 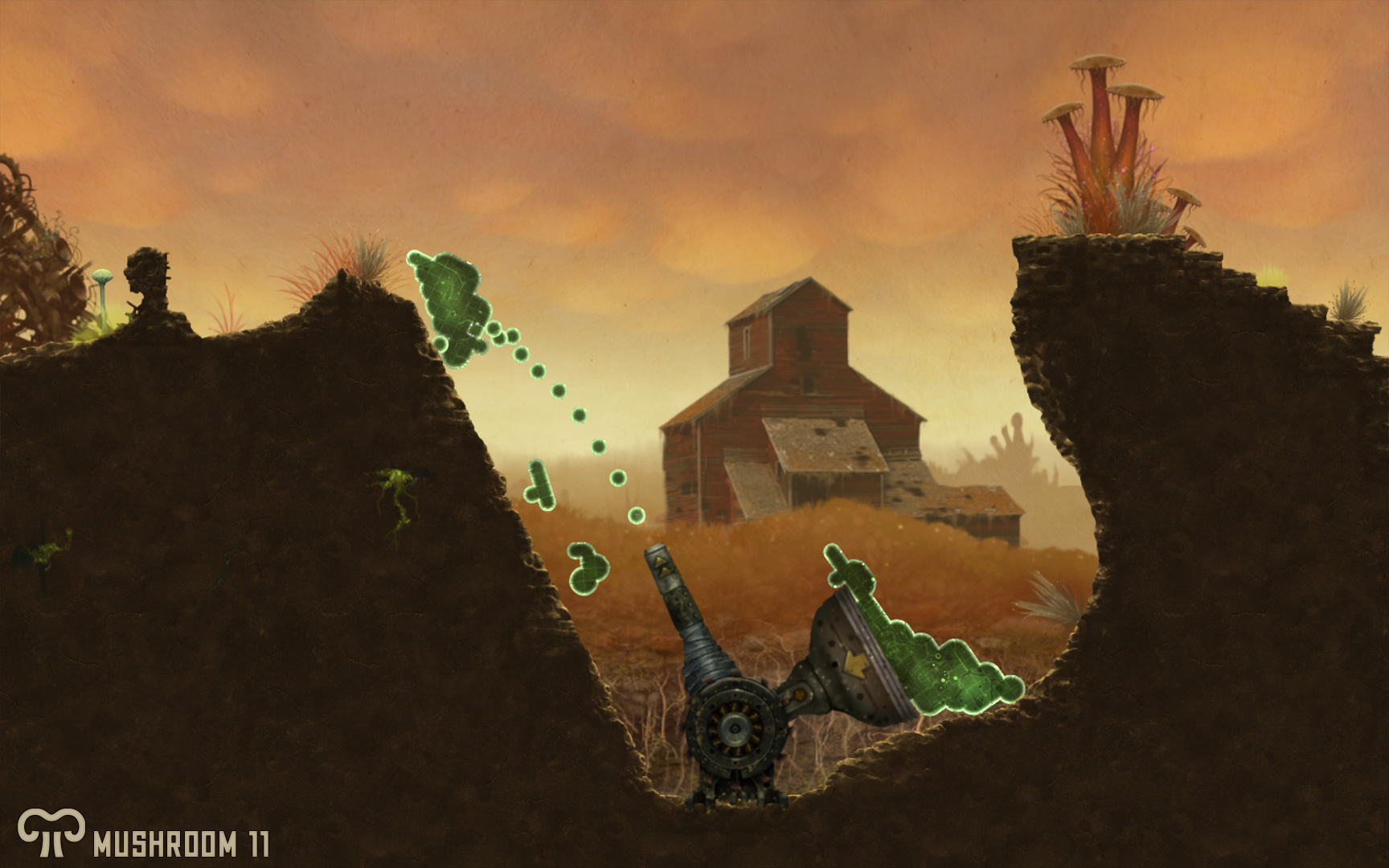