Playing music is one of the most common activities that users do with their smart device. As strong as our smartphone hardware system is, we need software to get the most out of the device so that the device can play clear, high-quality music. Therefore, developers are introducing their players, some of which, despite their simplicity, have a variety of capabilities. Music Avee Player Pro / Paid Music PlayerIs a small and stylish music player for tablets and Android phones, which was developed by BigAD Inc. and published on Google Play. The above software helps you to easily access the list of music in memory and play each of them with the highest quality. Various features are included in the heart of this startup, the best of which can be considered as a visualizer that the development team has a special focus on. Organize the available music according to your needs and adjust the output sound to suit the music genre by accessing the equalizer bands.

The Music Avee Player Pro / Paid Music Player app has been released by its developer for $ 8.49 with the benefit of various features and capabilities, and the first full and purchased version is in front of you. Note that this application has not wholesale and perceptions of the website Usroid among the first users will be those in Iran and the world. 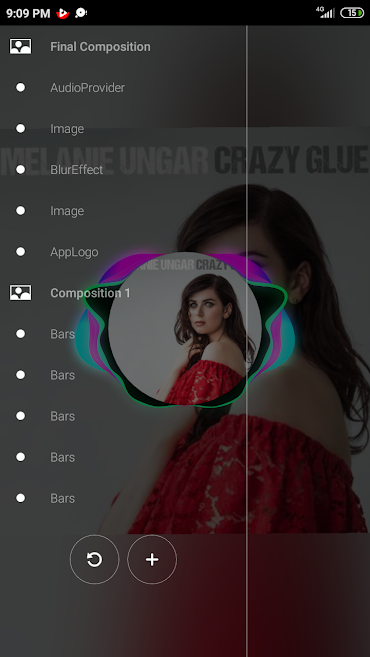 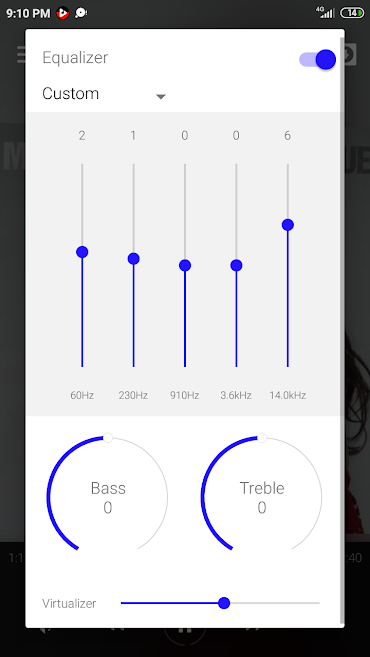 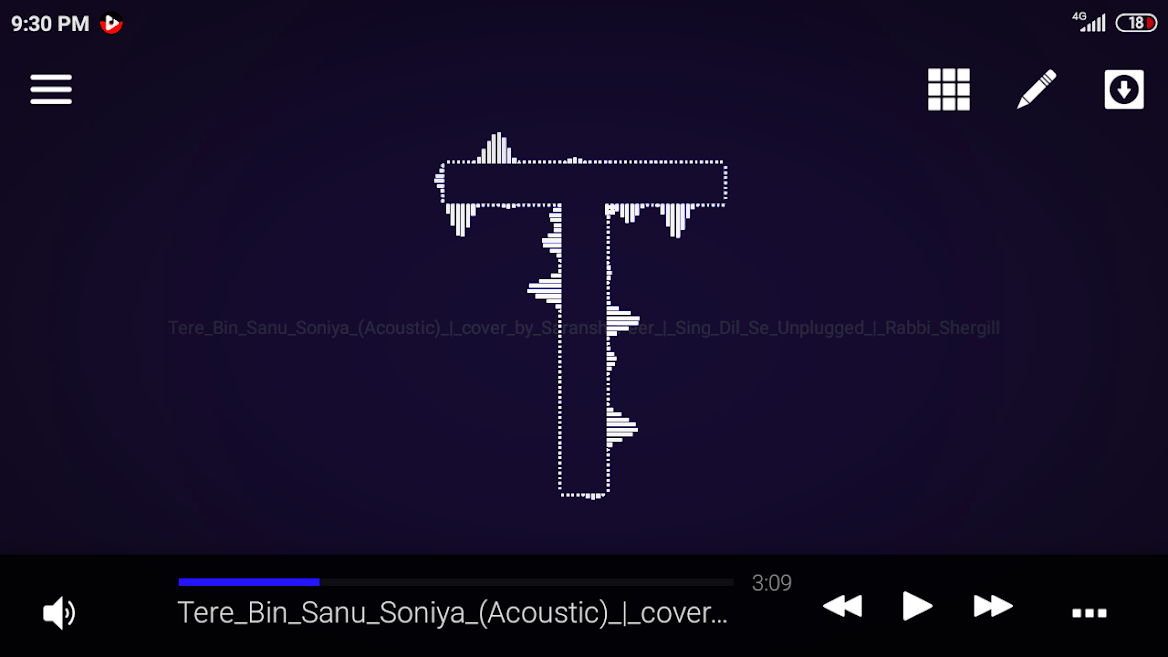 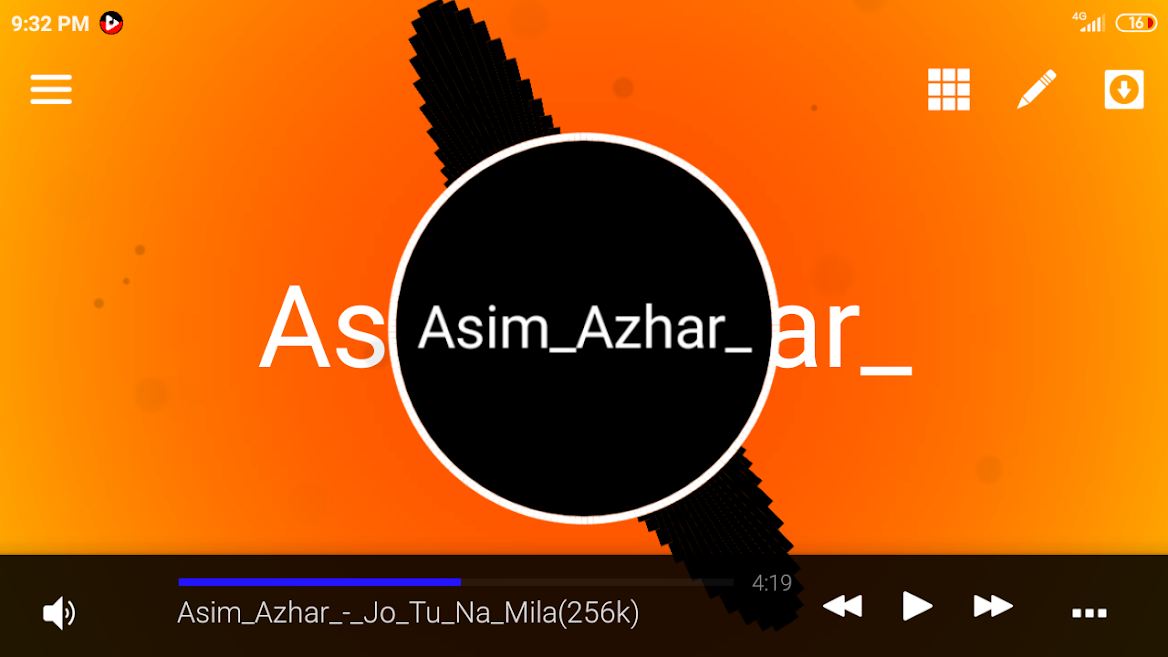 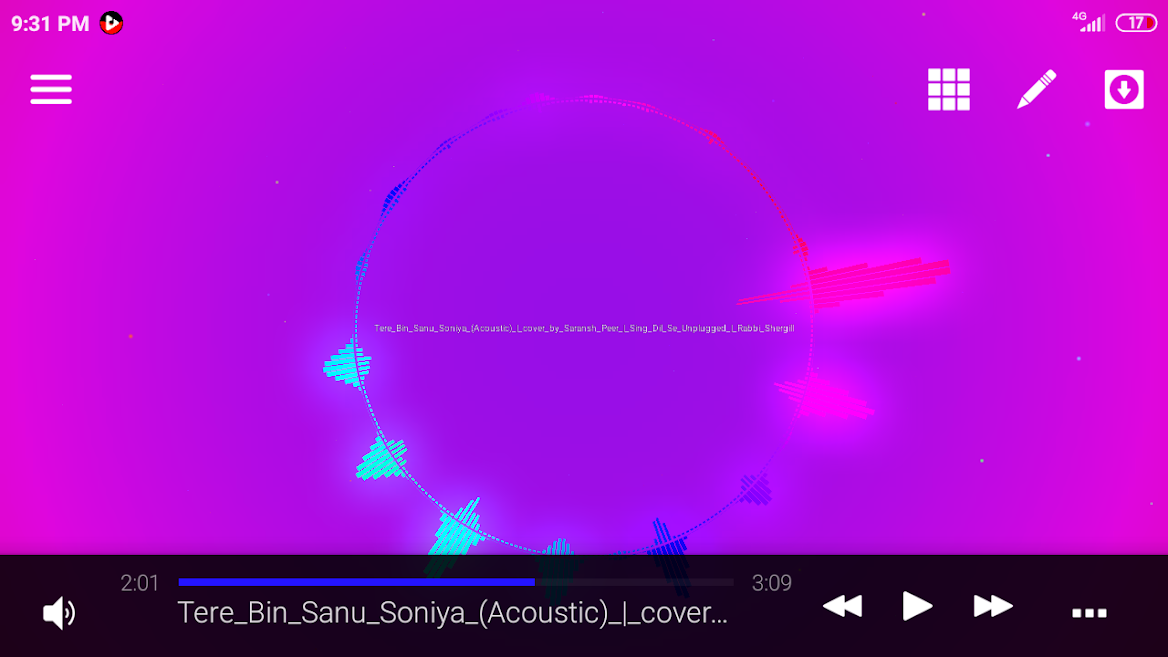 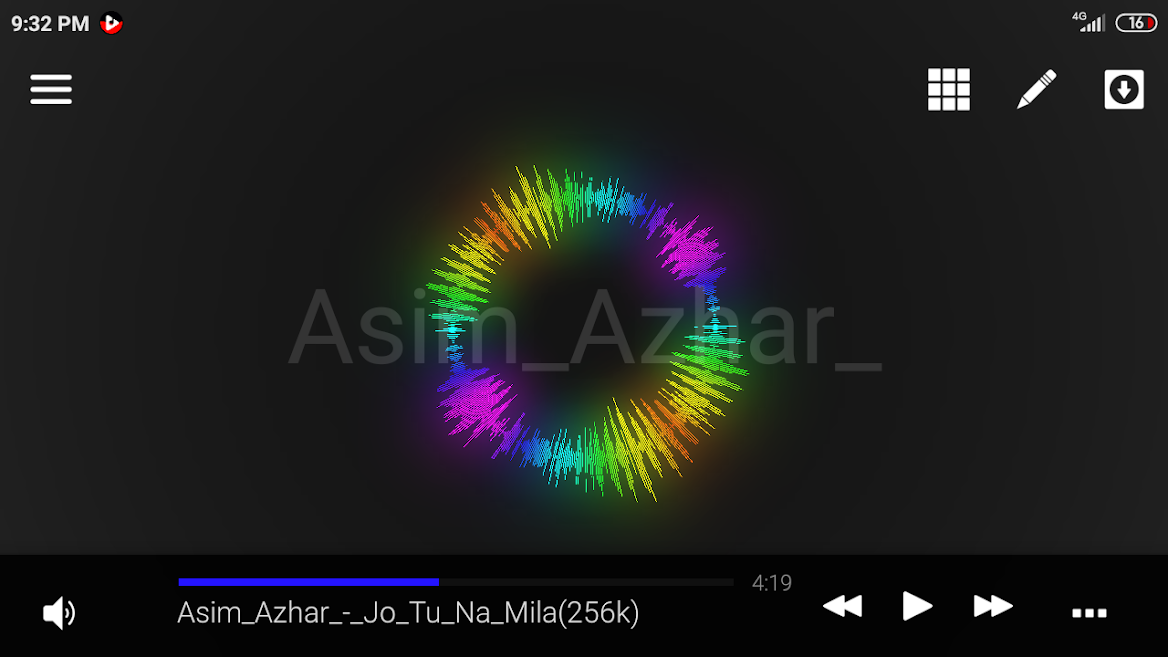 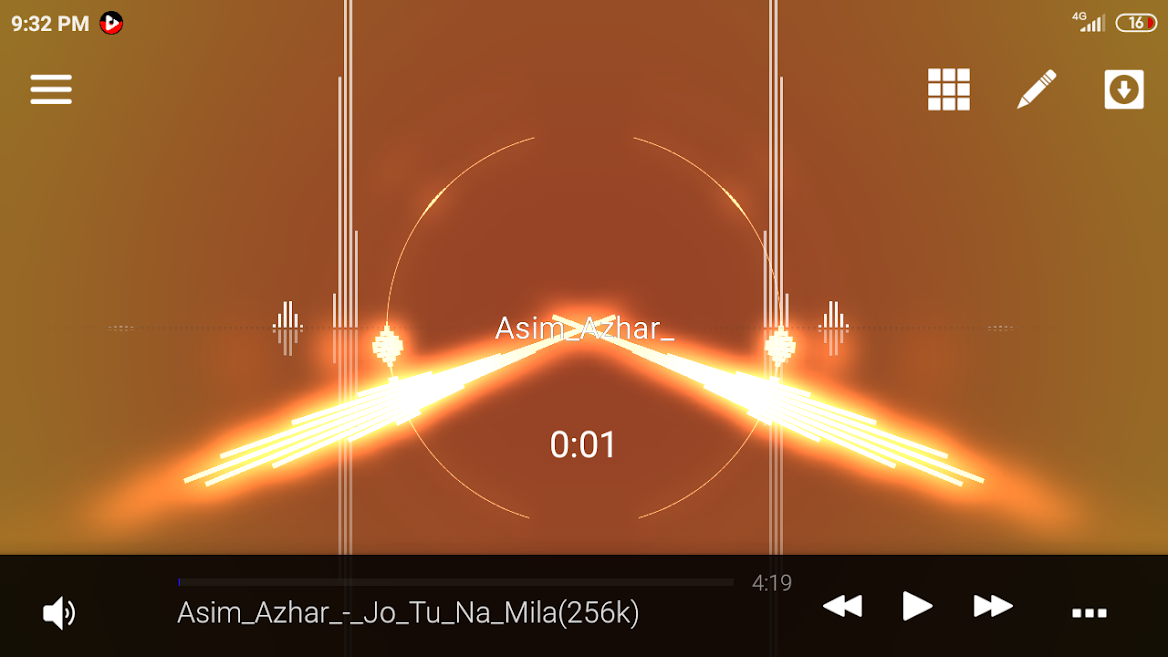 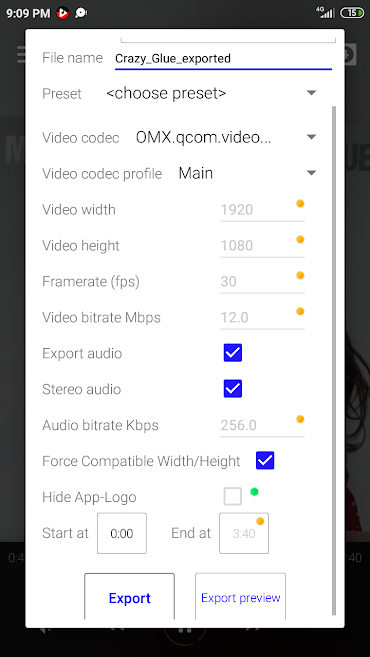 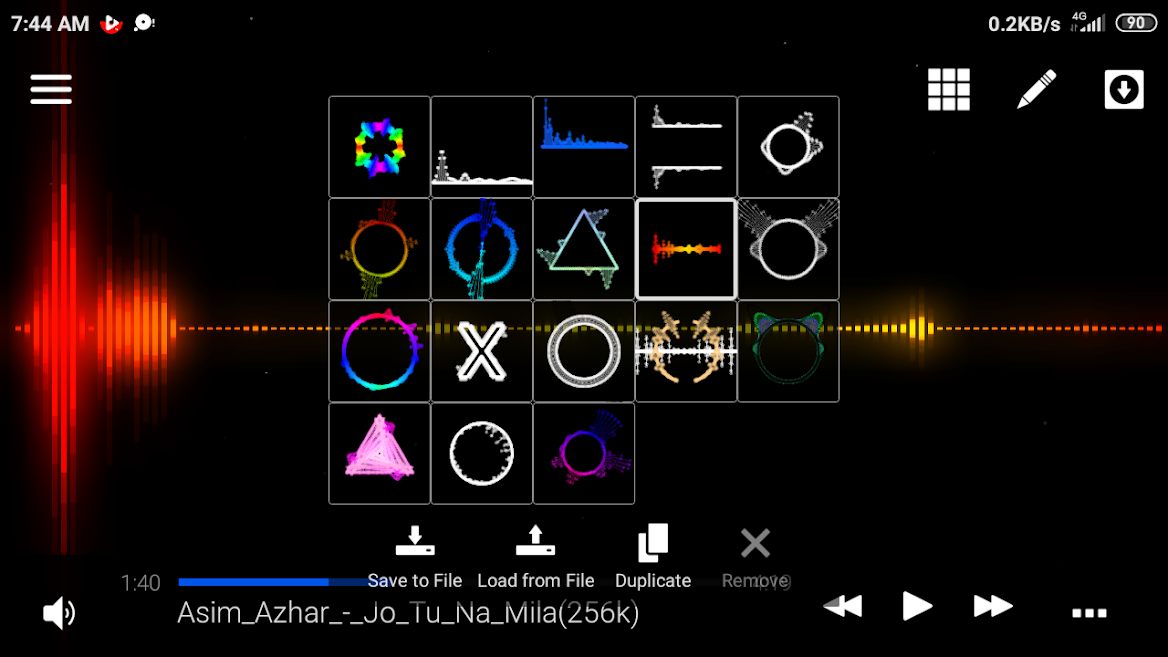 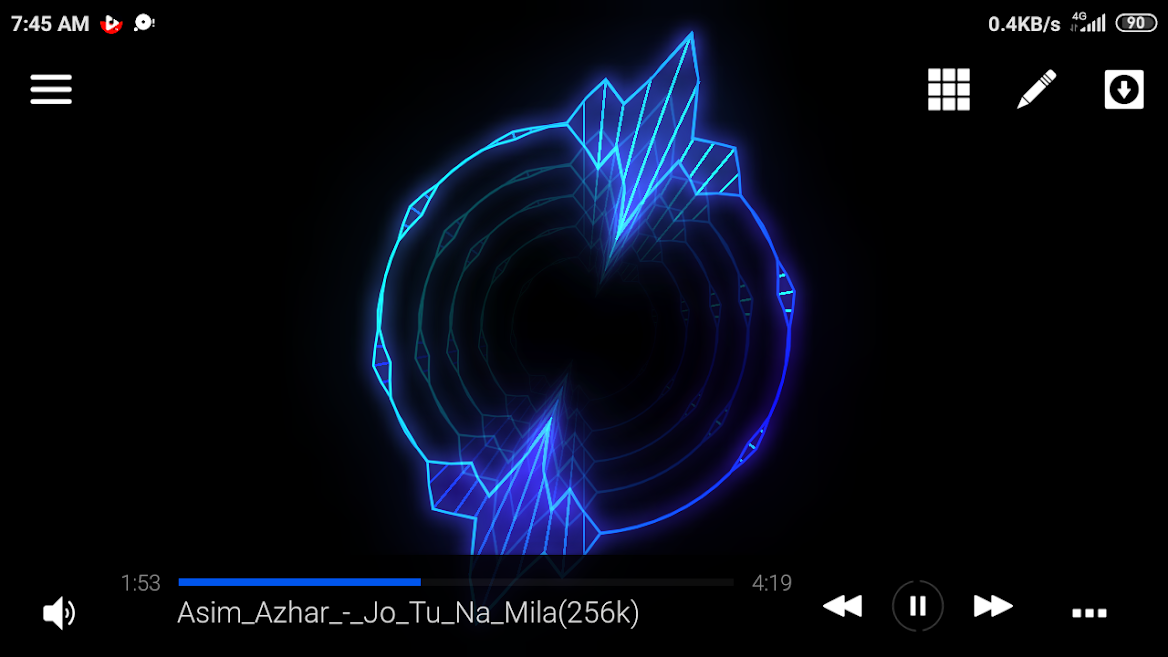 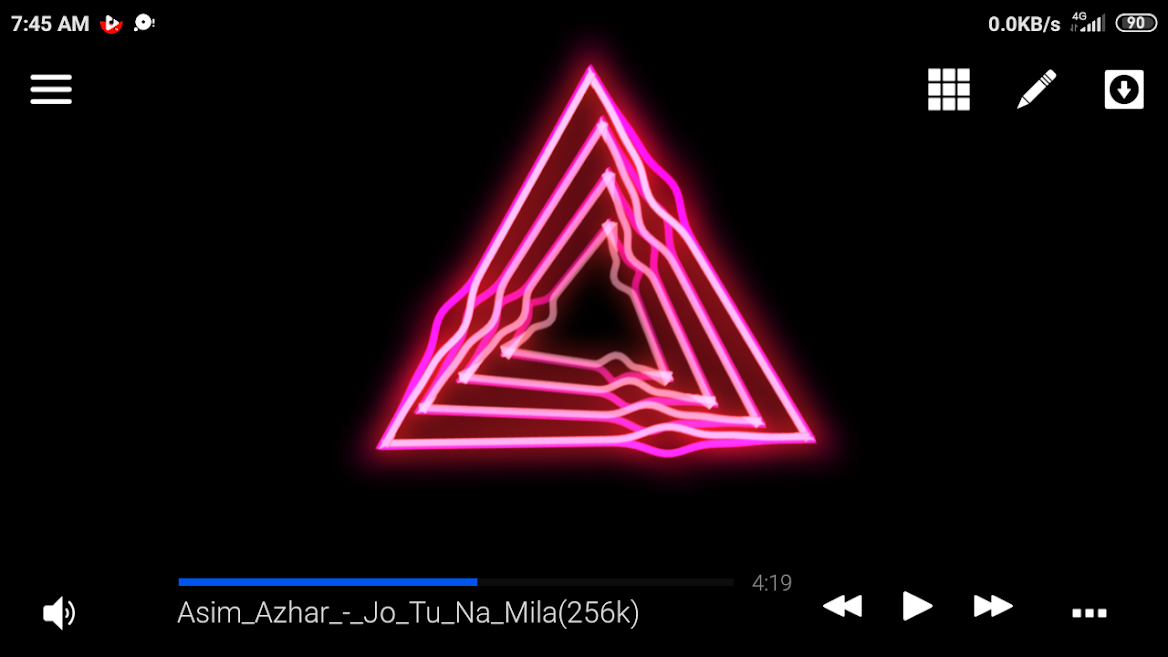 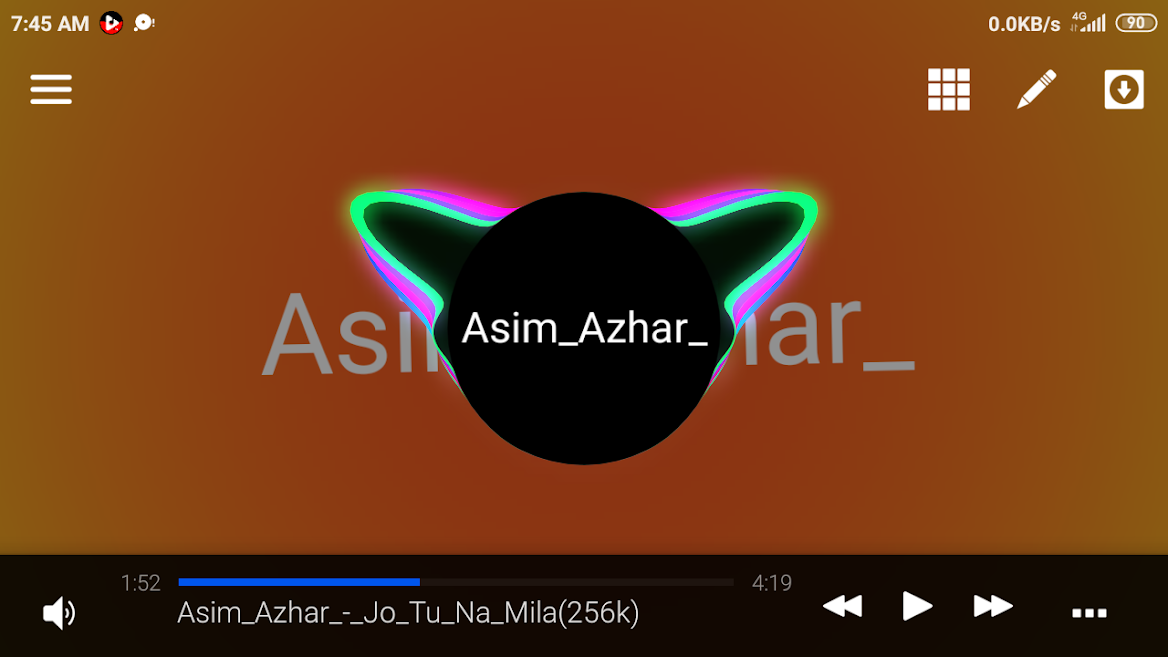 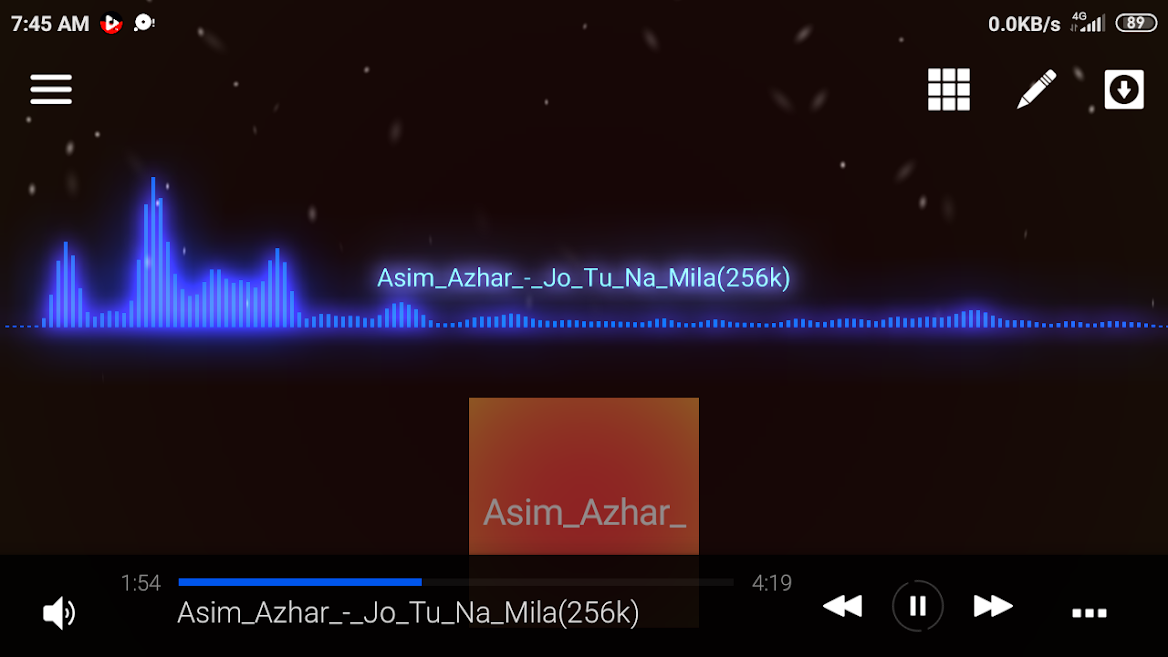 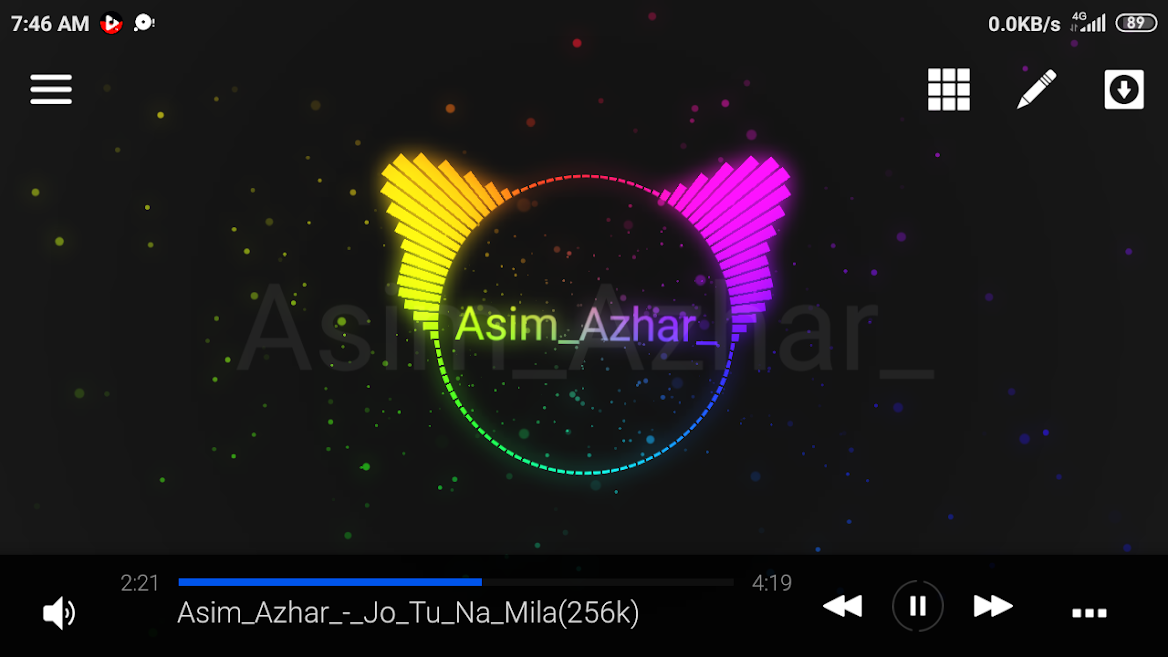 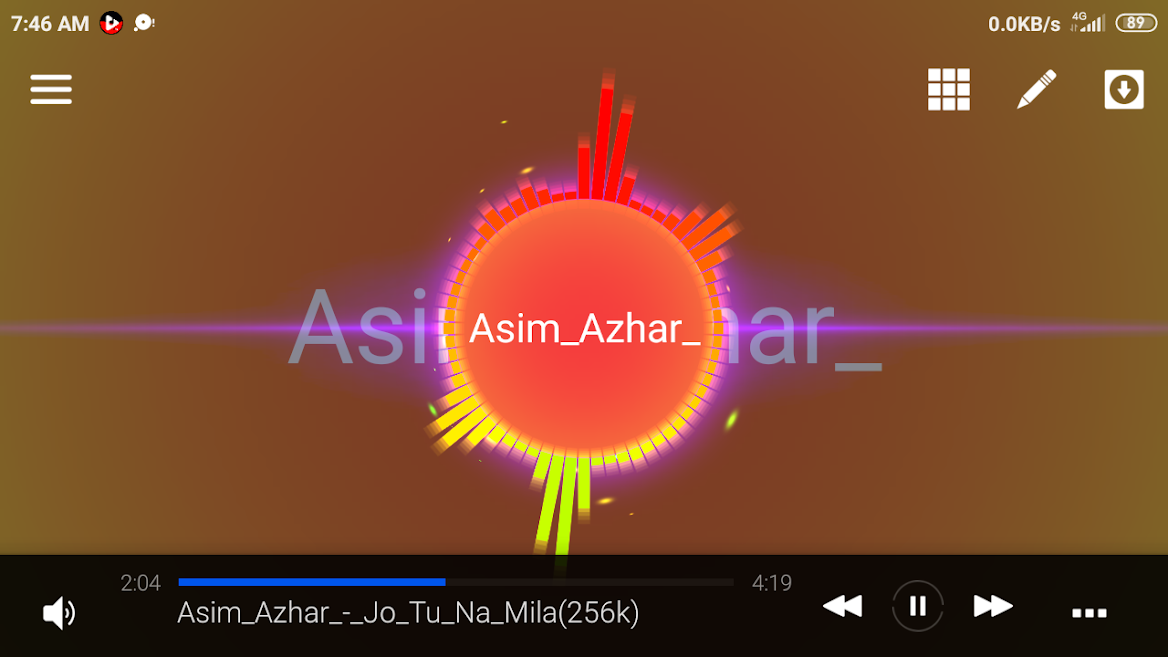 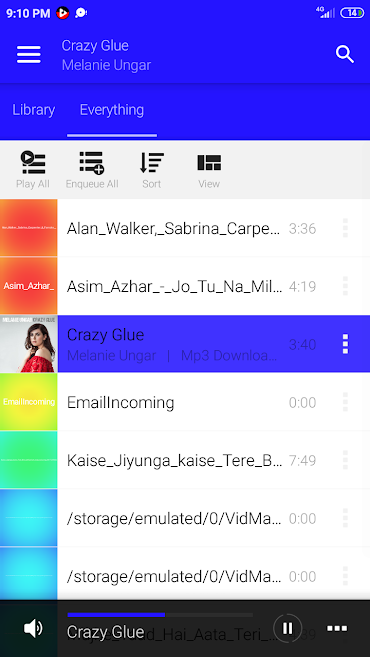