Na4 | Action Puzzle Game is a new and extremely beautiful game in the style of puzzle-action games from Immortal.Digital game development studio for Android , which was released hours ago on Google Play for $ 2.99, and again, as always, we decided for the first time in Iran. Introduce it to you dear ones! In addition to the meager volume of the game, one of the most important reasons that made us Na4 | Action Puzzle Game Let’s face it, it was well received by Android users around the world in less than 24 hours, so that it was sold about a hundred times and all buyers gave it a score of 5.0 out of 5.0.Had given! In the game Na4 | Action Puzzle Game You control the main character, which is a ball; You have to collect items in the stages by shooting in a row to pass that stage! At each stage, there are various obstacles to challenge you, and from the first stage, you will realize that you are facing a relatively difficult game that will nail you to the phone for at least a few hours! If you are a fan of puzzle games with a special style and unique construction, we give you Na4 | We offer Action Puzzle Game, the full and paid version of which is now in front of you! 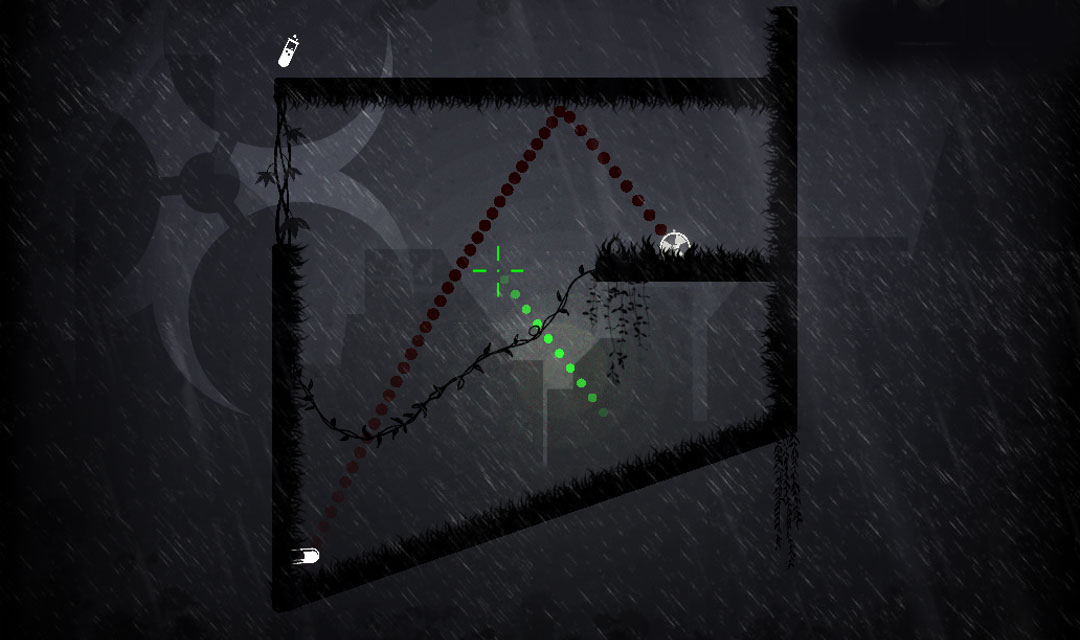 Play Na4 | Action Puzzle Game , we have introduced your presence today in Usroid, the presence of you, lovers of puzzle and special games, the general features of which can be such as including hundreds of wonderful hand-made stages to pass; Being a kind of secret agar to discover and discover secrets; Having a simple but addictive gameplay; Run offline without the need for an internet connection; Good touch controllers for easy shooting of the ball towards the targets; Lovely and excellent graphics compared to the small volume and in general excellent construction compared to the small volume! You can first view images and trailers of the gameplay of the game, and if you wish, download the purchased version and pay for it with one click from Usroid high-speed servers. 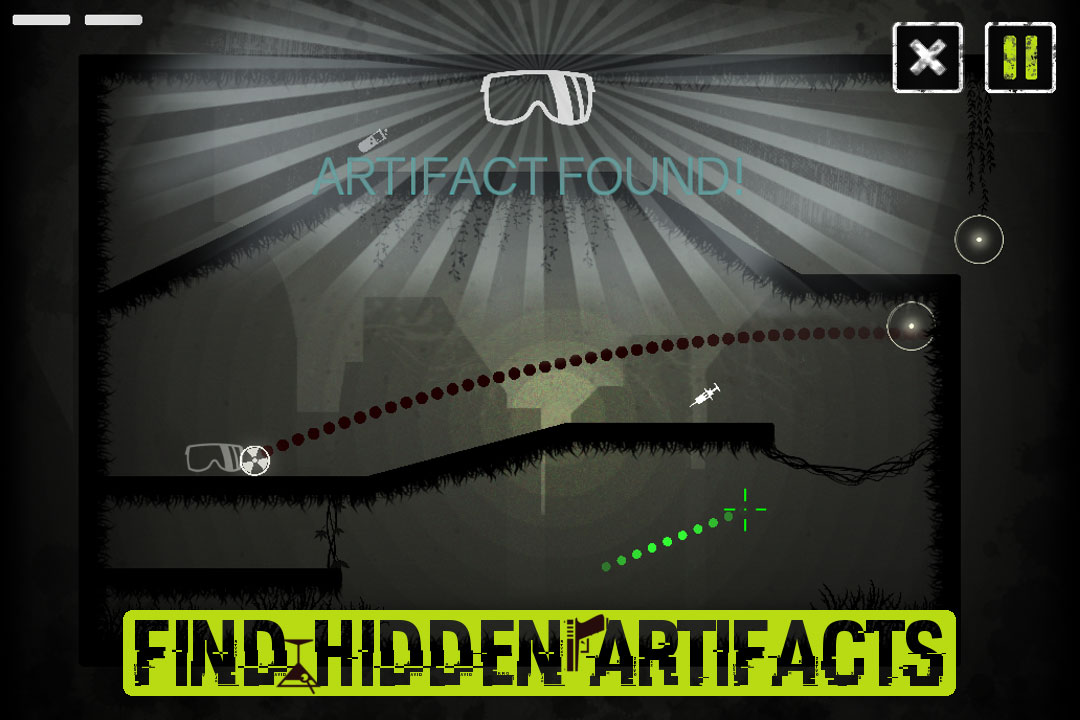 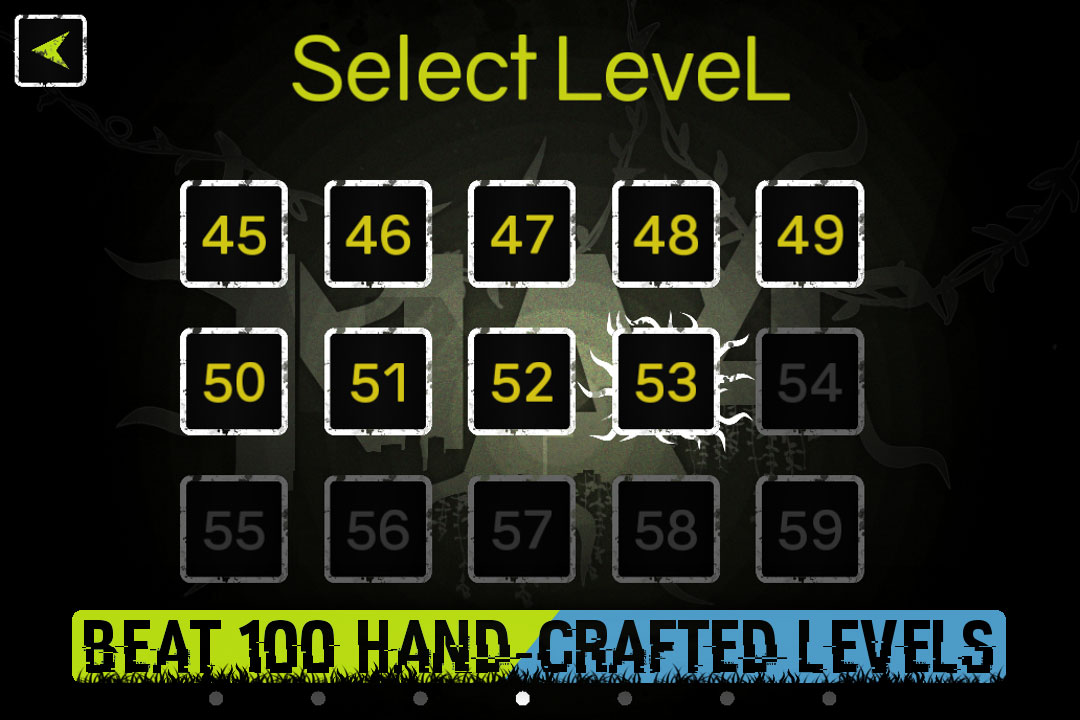 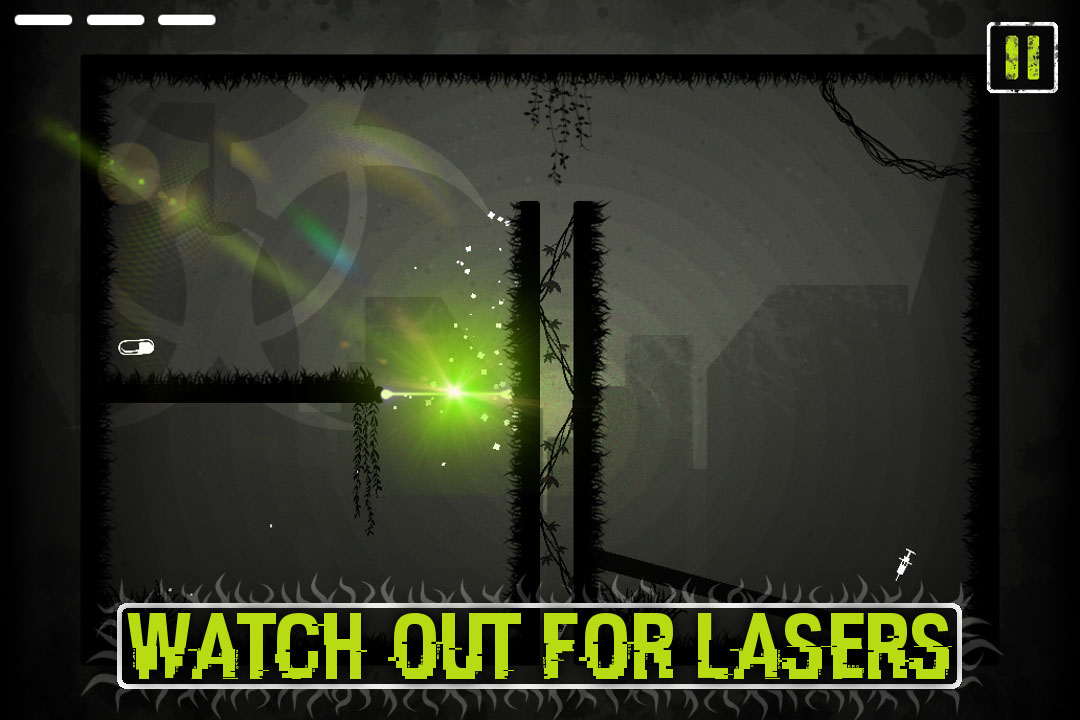 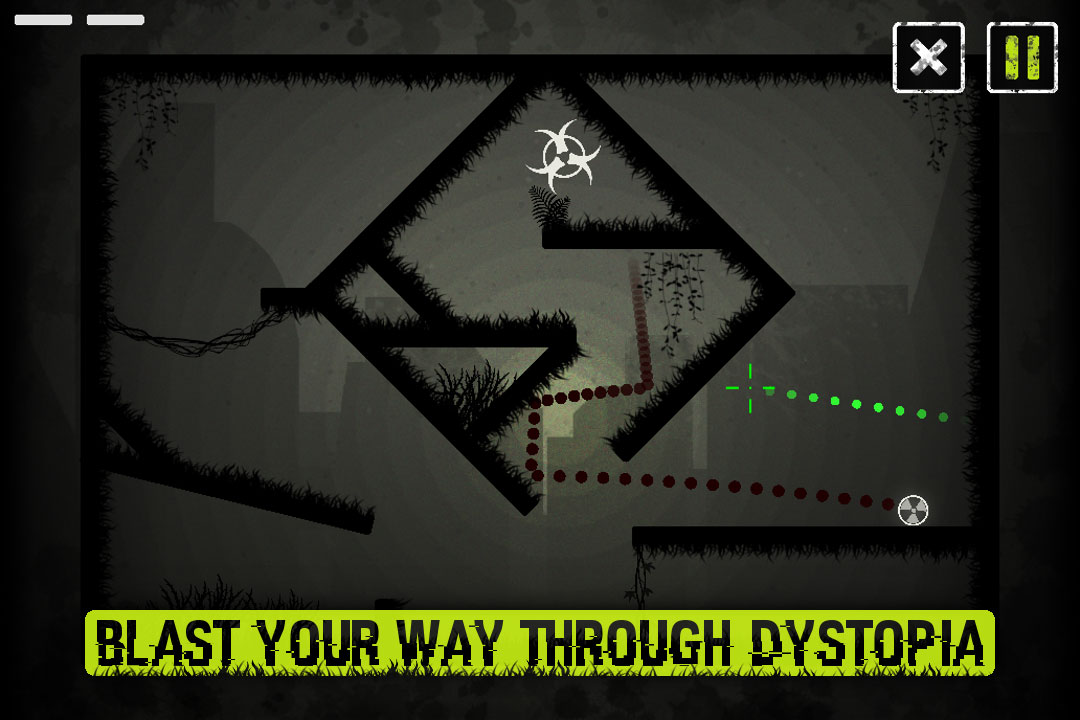 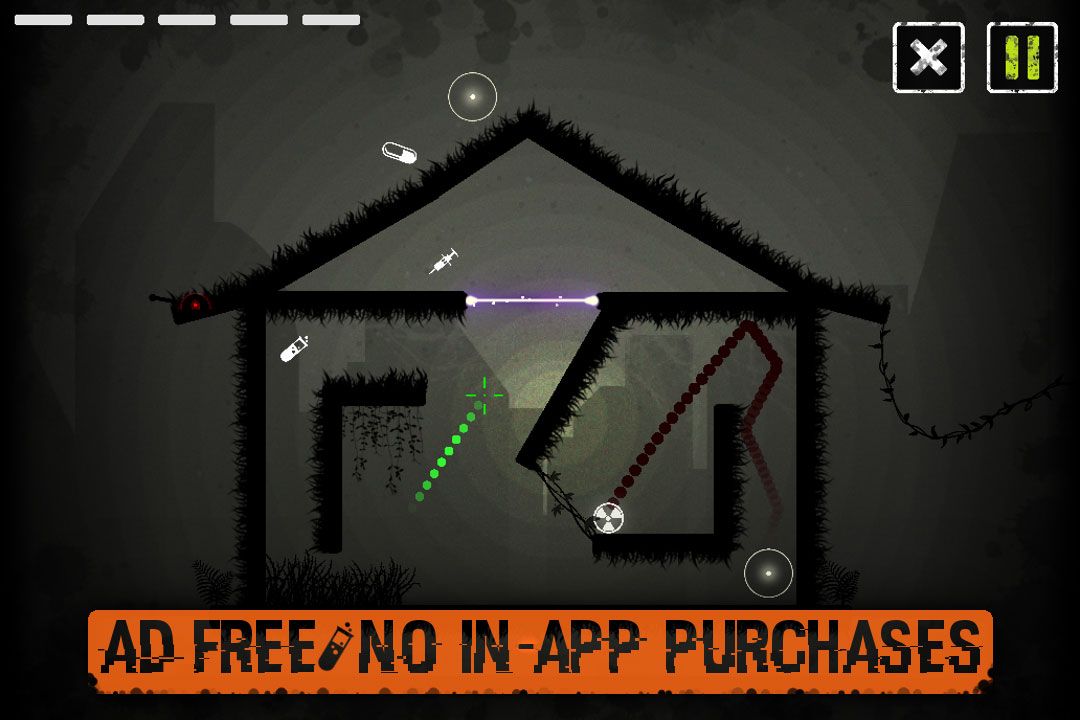