Introducing the game at your request and for the first time in Iran! 🙂

Naval Creed: Warships is one of the most beautiful and graphic action games and ship battle simulators from ZLOONG game development studio for Android, which is offered for free on Google Play, and as always, we have decided to introduce it to you for the first time in Iran. Once again, we will delight the lovers of ship battle games! There are more than 100 legendary ships in the game, you have the opportunity to participate in 12 battles against 12 people! It is possible to take ships in different places, place your own ships in different places and rush to online users around the world to be at the top of the scoreboard! Buy stronger ships by winning battles so you can destroy enemies with more power! Formerly World of Warships Blitz: MMO Naval War GameIntroducing the ships in the style of battle, which was well received, now it’s the turn of Naval Creed: Warships, which is going to compete with this game with its excellent design and construction; Give it a try and tell it what you rate!

Naval Creed: Warships game has been downloaded more than 100,000 times by Android users around the world from Google Play and managed to get a good score of 4.2 out of 5.0 ! You can first view images and video of the gameplay and finally, if you wish, download it with one click from Usroid high-speed servers . Finally, Naval Creed: Warships, like other games on the site, has been tested by us and run without any problems.

1- The game is online and internet
2- The data game has about 850 MB which can be downloaded with the game itself
3- The game has no mode and cannot be hacked. 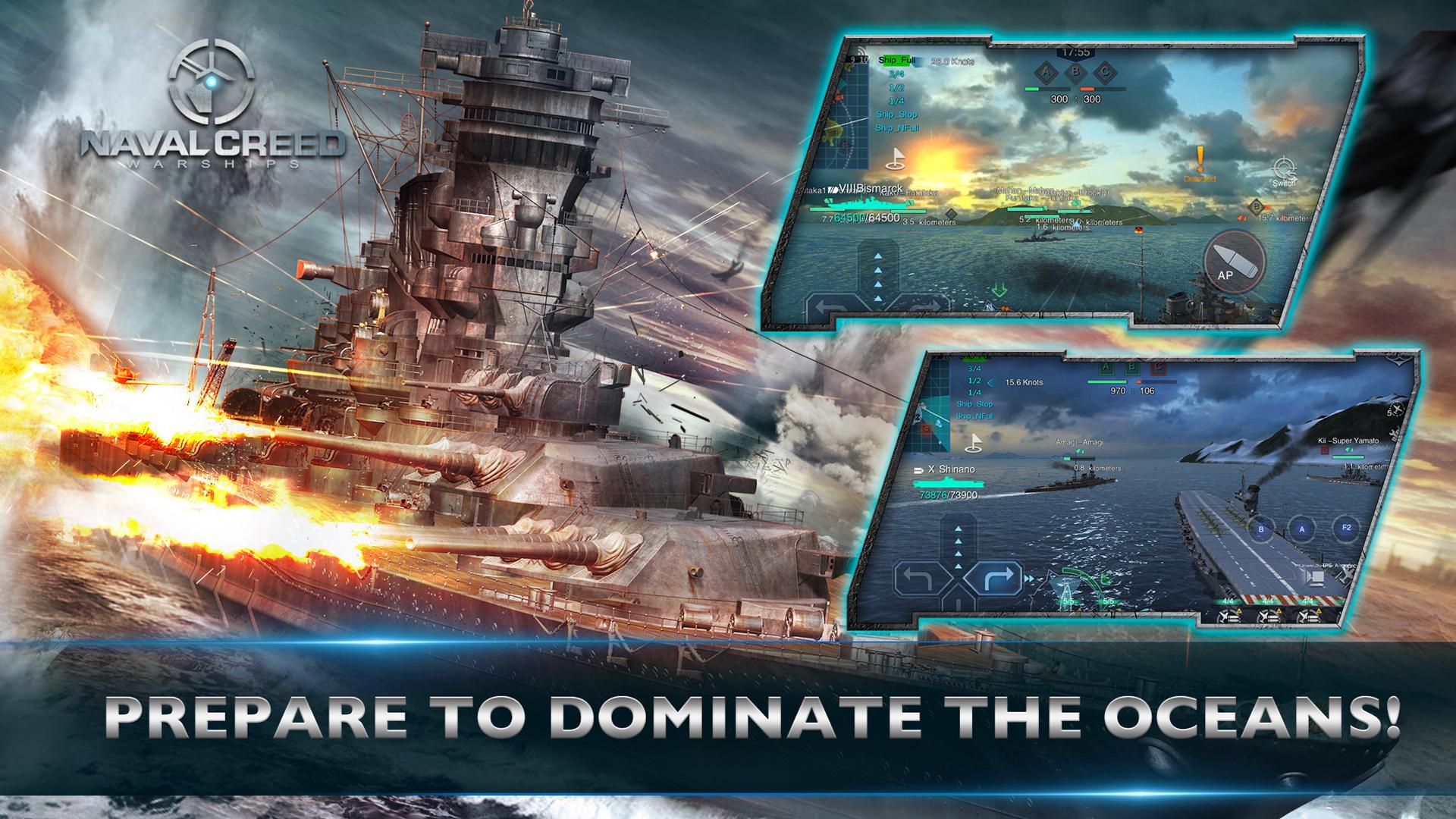 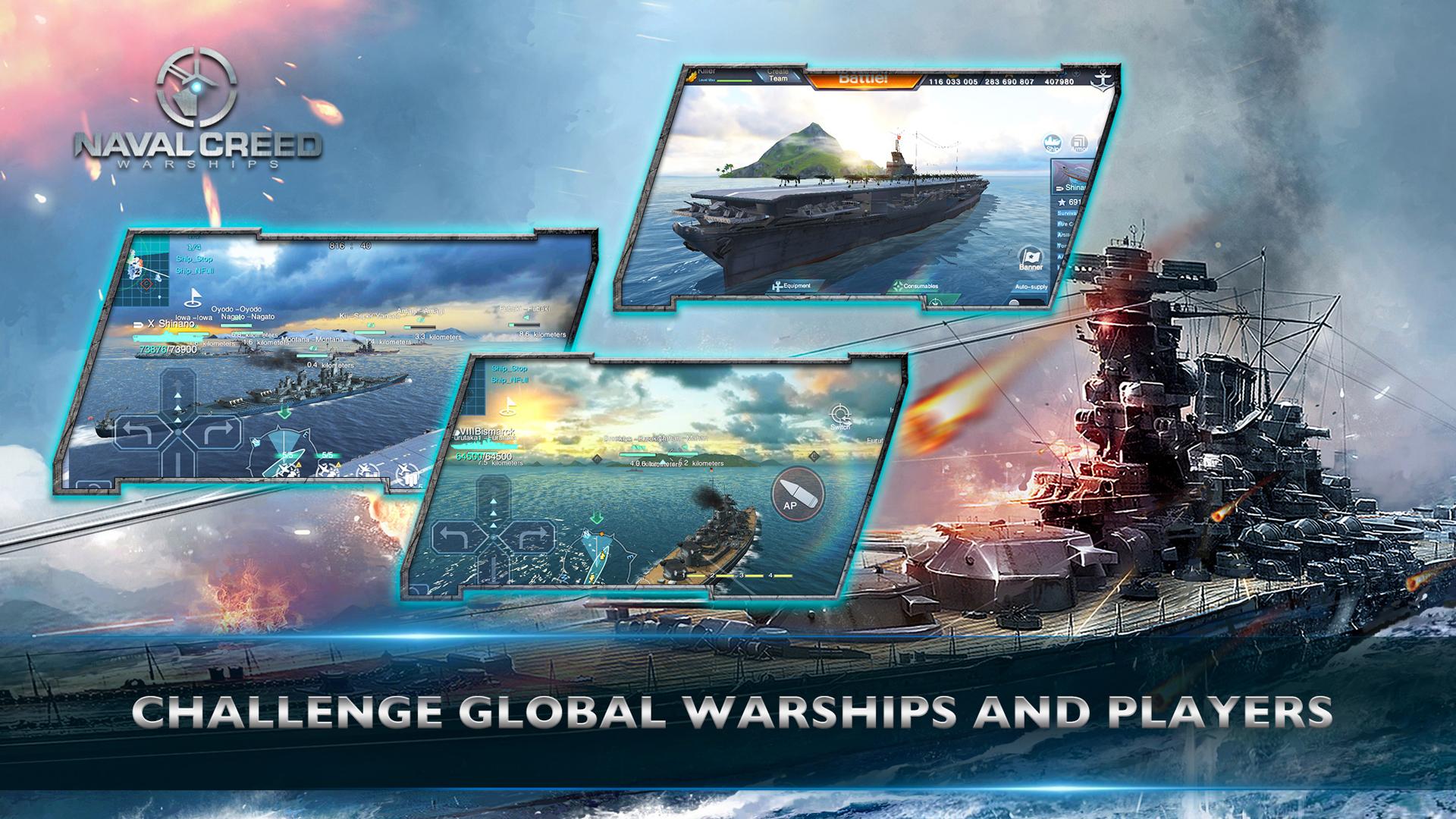 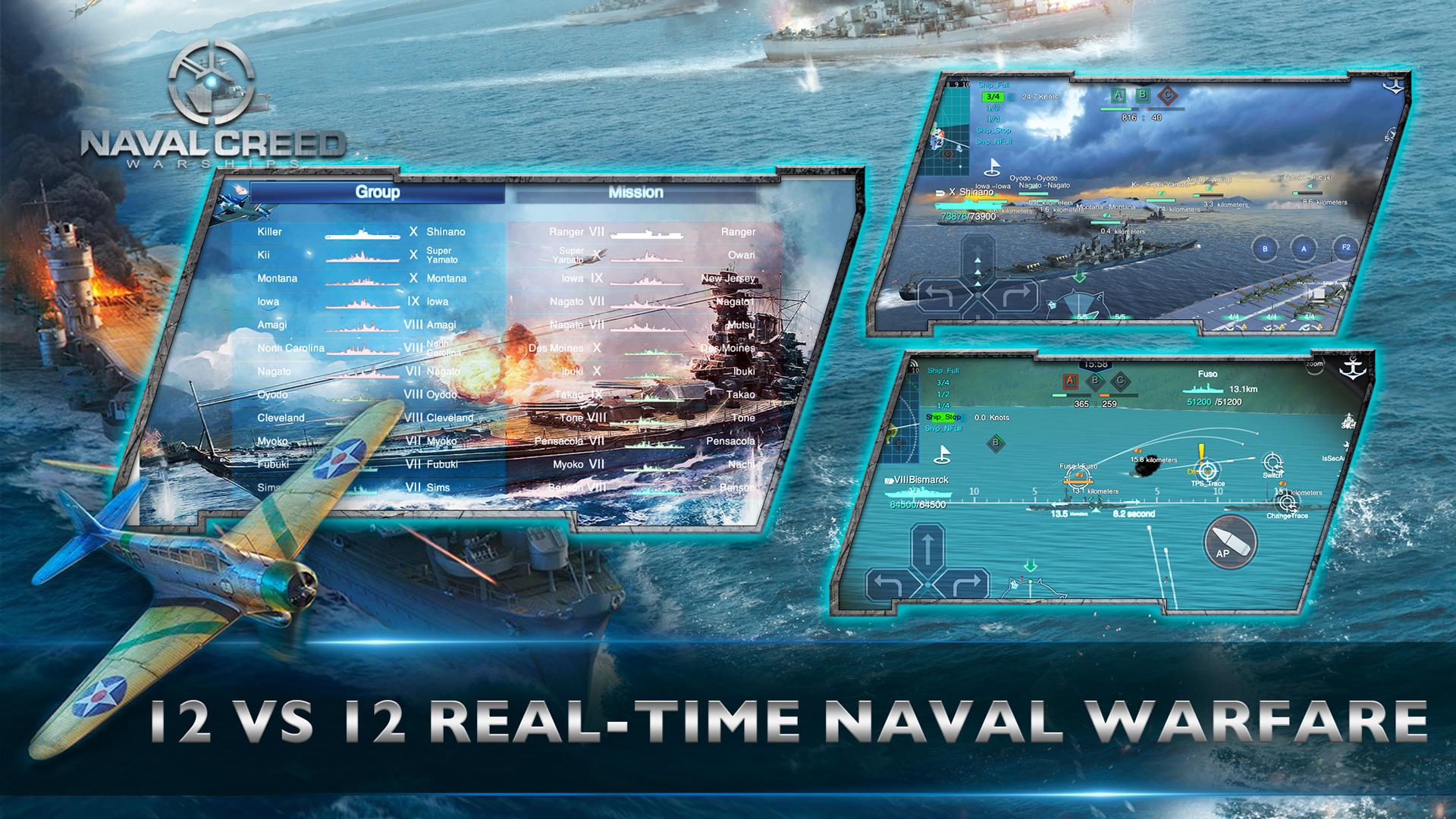 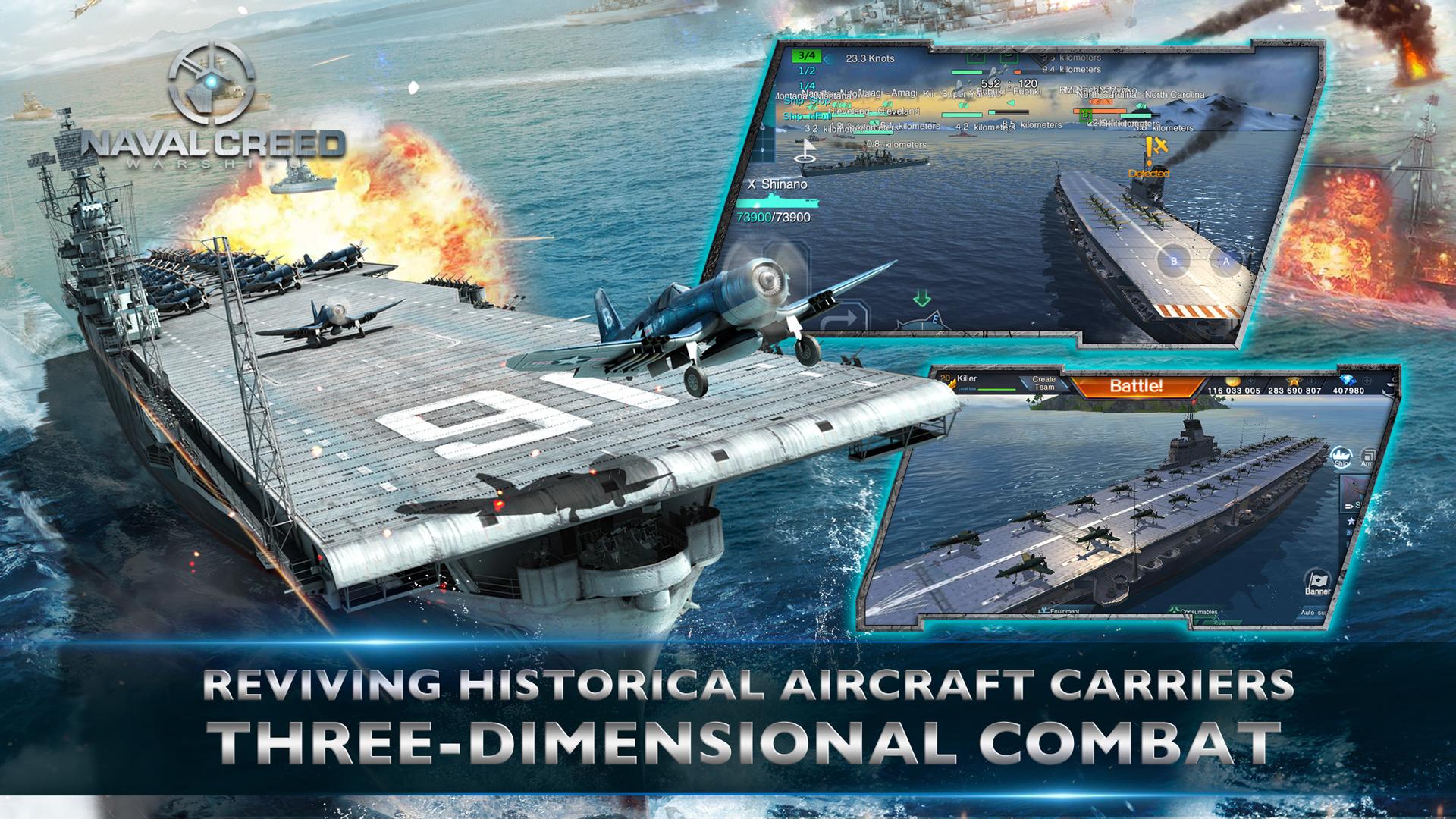 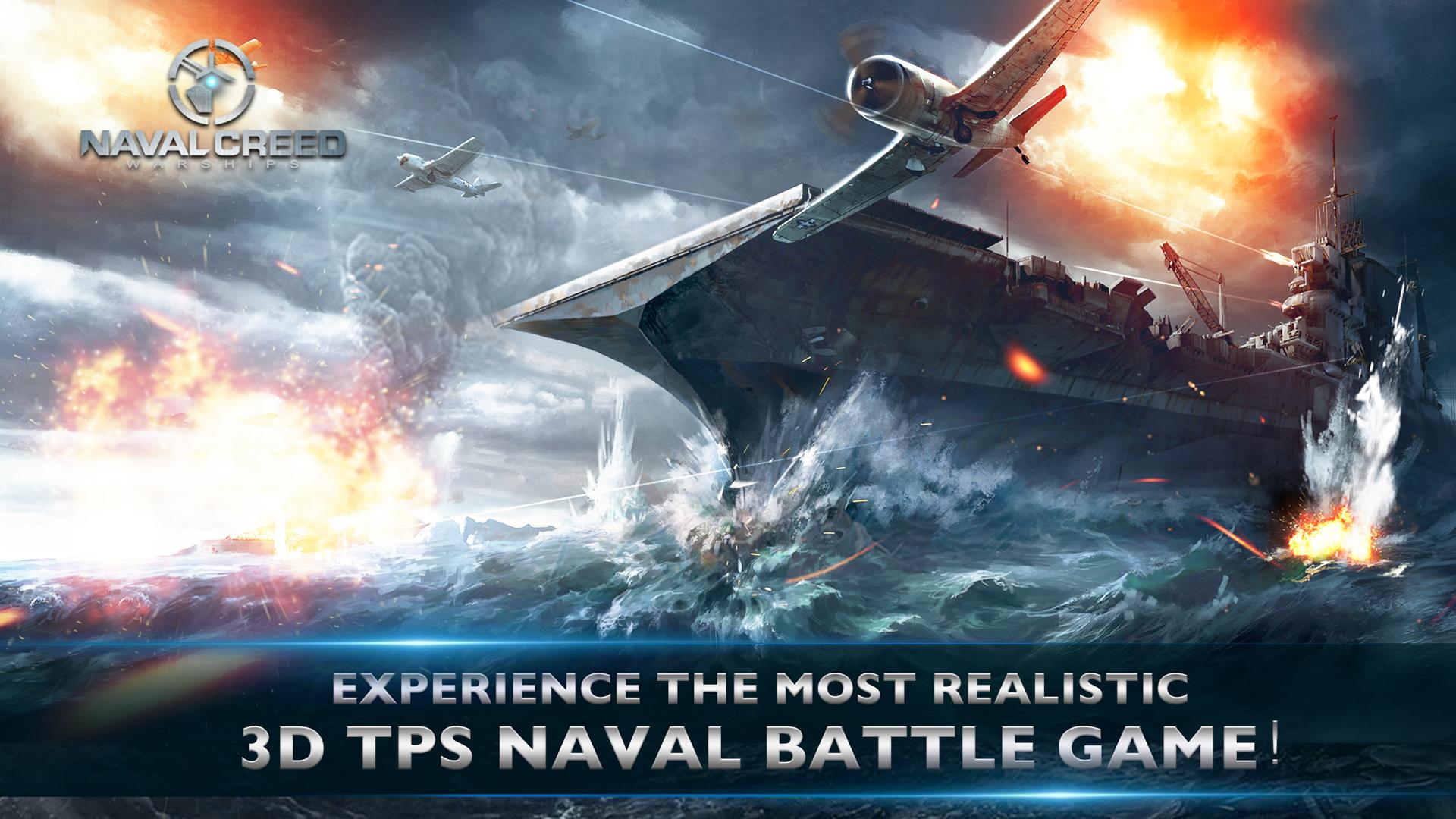