New Music Player 2018 v1.0 – Equalizer and music player application with Android quality,
the original and complete version of the program for the first time in Iran

Everyone uses a special player according to their taste to easily meet their needs; The two features that users pay attention to when choosing music players are high quality and the other is different playback capabilities! If we want to examine the quality of the players separately, part of it is related to the equalizer and the available bands; In such a way that anyone can change the output sound and change it according to his taste. Due to this issue, we intend to introduce one of the newest Android players with wide access to the equalizer. New Music Player 2018 as a music playerIt is new and high quality, developed by Foxit Media for Android and published in the big market of Google Play. This powerful player with 16 equalizer bands enables its users to easily change the output sound between the playing frequencies as much as possible and receive the best sound they want. Apart from the ability to customize the sound, there are several preset stations in the list of features that you will be able to select according to the style of music being played. Equalizer settings are available in both curved and graphical modes, the choice of which is up to you.

Some features and capabilities of New Music Player 2018 Android app:

Applications New Music Player 2018 with the benefit of its own capabilities able to thousands of download rating of 4.2 out of 5.0 by users, Google Play downloads, which can now use the newest version of its main with access to all equalizer settings from the popular site Get the most visited Usroid ; This program has been introduced to you for the first time in Iran. 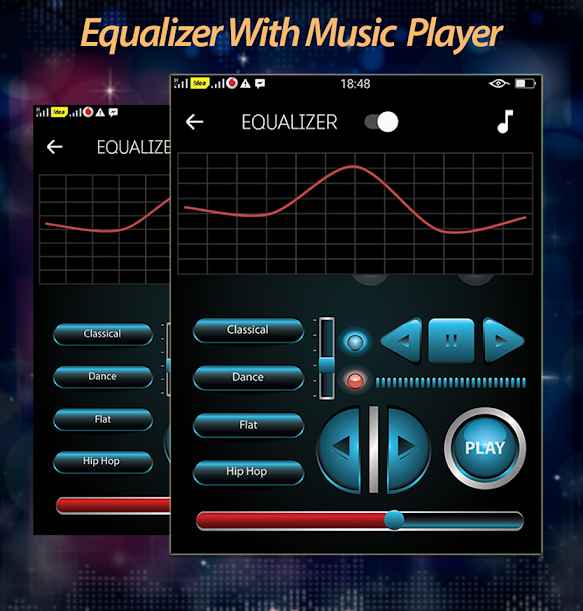 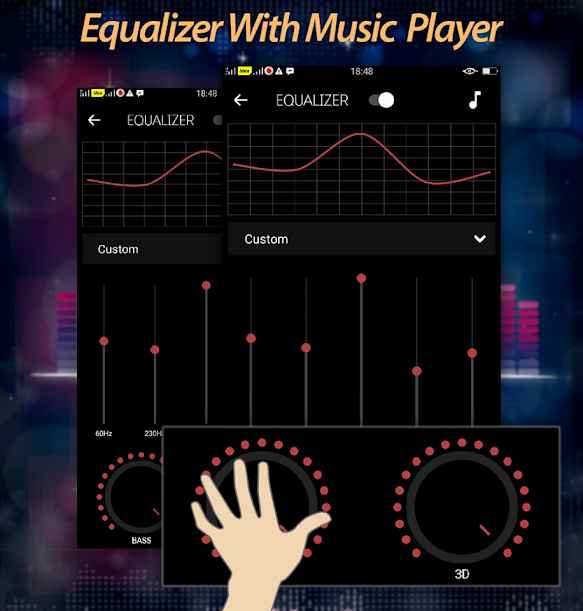 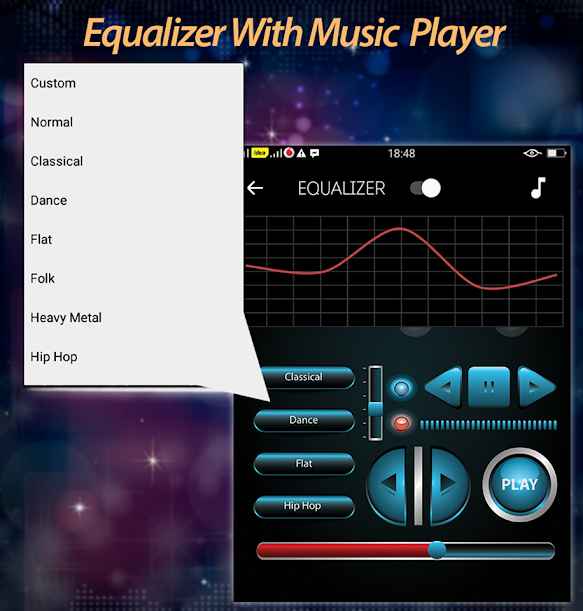