Ninja Panda Dash A popular and entertaining game in the style of arcade and running games from 8Square Games game development studio for AndroidHas been published for free in the big Google market and has been downloaded more than 500,000 times by Android users around the world. In this game, you play the role of a kung fu panda who is running on an endless path. Like other games of the same genre, in addition to controlling the panda, you must collect coins along the way to increase points; Of course, the achievements and powers of the various UPS in your running path should not be overlooked because it plays a key role in most of the walking! The whole gameplay does not end with running and collecting coins, our panda game has special skills that you must unlock one after another to be able to use his skills in the path of movement against enemies! If you are interested in Android running gamesDespite the small size, you are perfectly designed Ninja Panda Dash with its addictive gameplay and good design is undoubtedly the best option to choose.

Game Ninja Panda Dash now in the Play Store has a rating of 5.0, 4.0 that we Usroid first presence in Iran and we can introduce you lovers of arcade games for free, you attempted to download it. The game also features the use of lovely characters during the game, the ability to use the skill of two jumps, play in a variety of environments such as the Chinese temple, market, forest, etc., graphics and good design with sound He pointed out his excitement. You can first view the images and trailer of the game and, if you wish, download the regular version or game mode from Usroid high-speed servers for your Android device for free with a direct link. 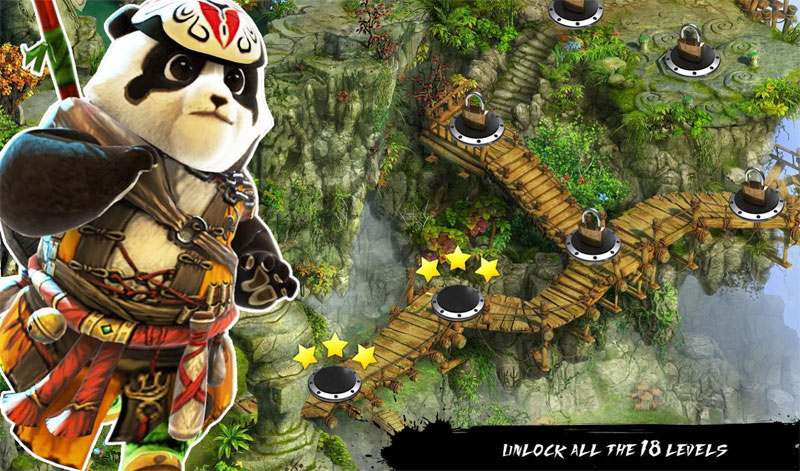 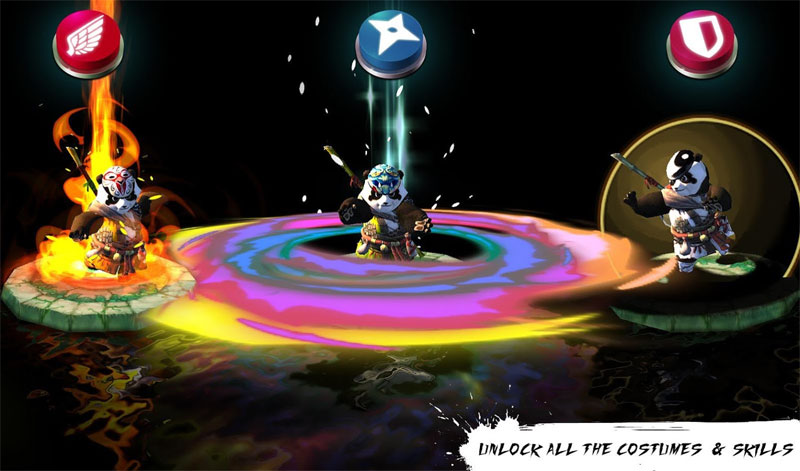 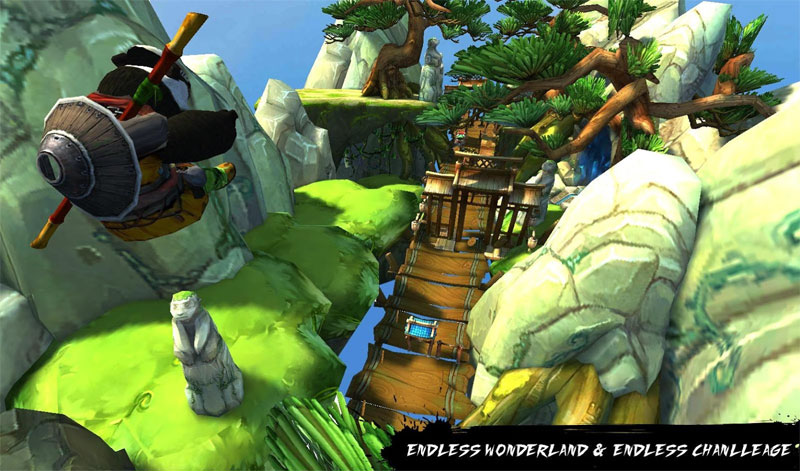 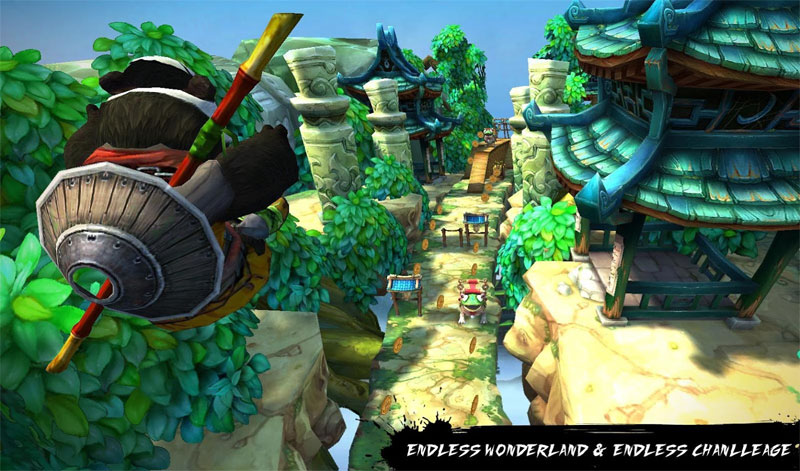