Nitro Dash is a new, fun and exciting game in the style of action car games from IKCstudio gaming studio for Android , which is available for free in the big Google market. In this game you have to escape from the police as much as you can! You start the game with different cars that are provided to you, and in the endless path, you have to escape from the police and set a record! The game is controlled by you with an accelerometer or touch command, and a button called Jump is located on the right side of the screen, where the car itself is moving and will follow you by colliding with pedestrians, other cars and objects around the police. And you have to press the Jump button with your high speed of action and jump out of your car and get in the side car and mislead the police and avoid getting caught!

Nitro Dash game in a short time has been downloaded more than 50,000 times by Android users around the world from Google Play and scored 4.2 out of 5.0 . The game has a gameplay that does not attract the attention of any user, but it is very suitable for people who do not seek violence to spend their free time, and you can download the regular version and its mode from Usroid high-speed servers . 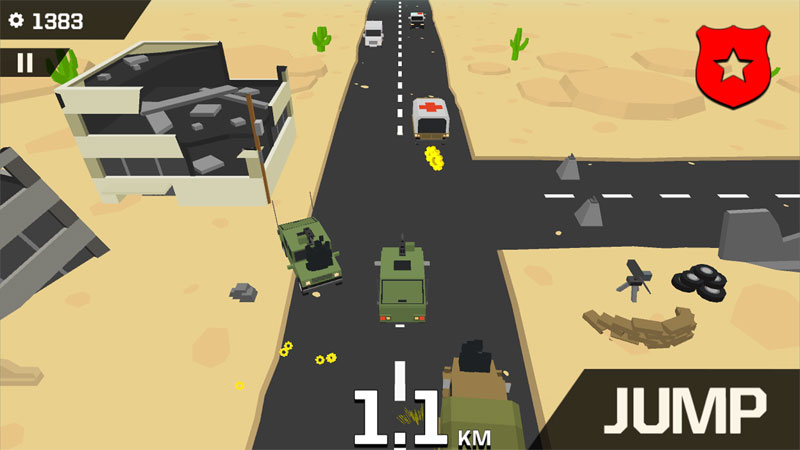 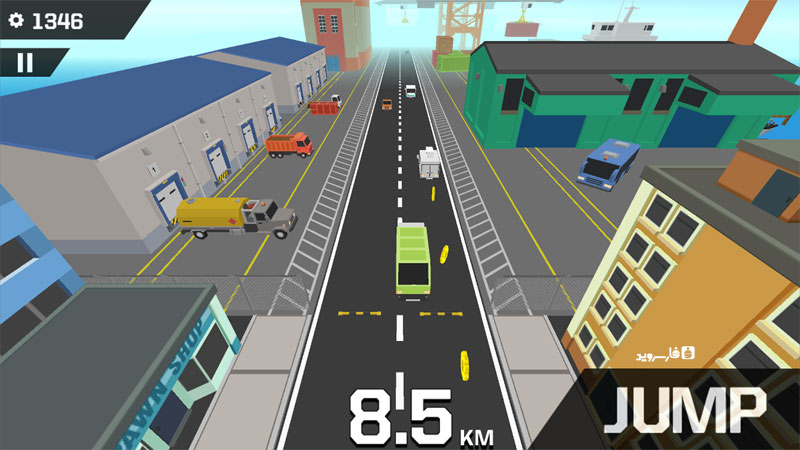 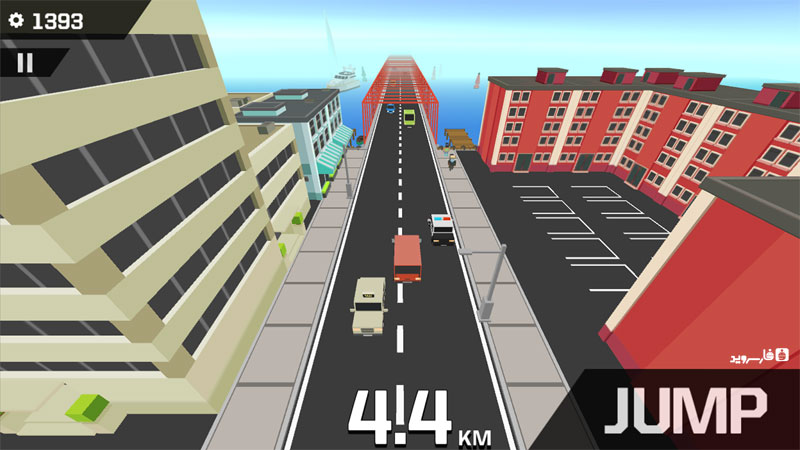 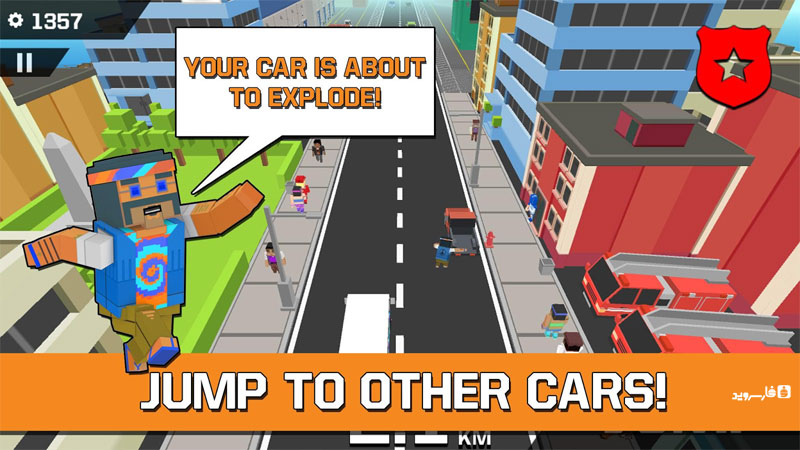