One Tap Tennis is a popular and entertaining game in the style of tennis sports games with a total size of 31 MB from CHILLINGO studio for Android devices , which is offered for free in the Play Store and has been used more than five hundred thousand times by users. Android downloaded worldwide. One Tap Tennis focuses on the sport of tennis, with the difference that you have to defeat your opponent with just one blow! Naturally, the first thing that catches your eye in One Tap Tennis is seeing the logo of Electronic Arts (EA GAMES), the publisher of FIFA games; Because this company has played a role in making the game as one of the players! After entering the menu, you can compete by choosing your character; First of all, the variety of characters is high and there is the ability to personalize them! In this game, unlike similar tennis games, it is not possible to move the main character of the game!

We said above that in the game, it is not possible to move the character, so that at the same time as the tennis ball is thrown by the letter, a line comes towards you and colored stripes are formed on the ground; Once the line is on the bars, you can shoot the ball by tapping the touch screen. Let’s just say that with each hit, the bars will change to experience more of a challenge! If we want to take a look at the sound and music, we must say that in each match, an individual reports a game that has its own charms. One Tap Tennis has tried to bring a pleasant experience to the players with its simple elements. So we recommend you do not miss it! If you are a fan of simple Android games that have addictive gameplay despite the very simple design, do not miss One Tap Tennis. Now the normal version and mode of this game separately in Usroid It is available for download, which you can download. 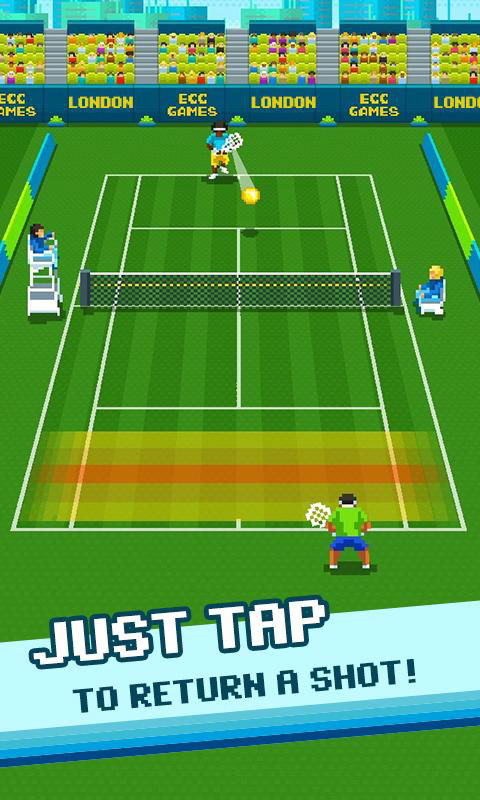 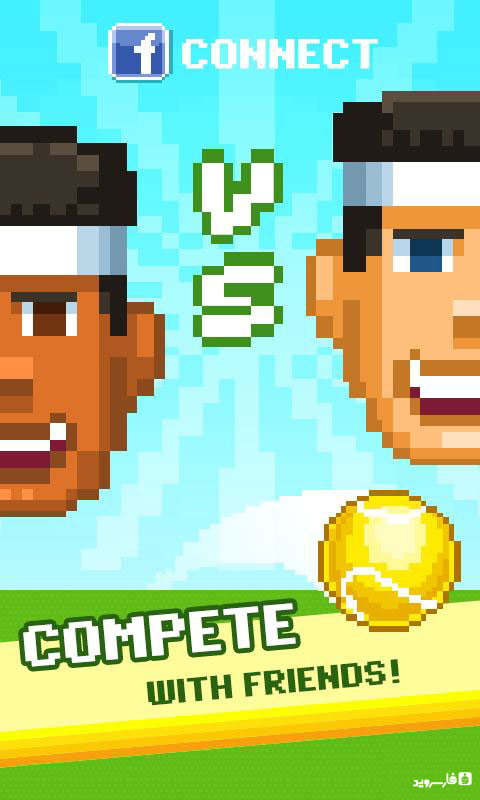 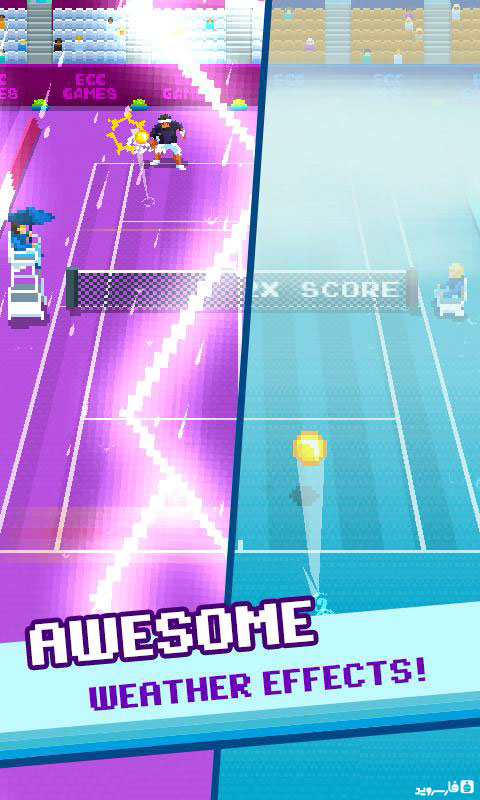 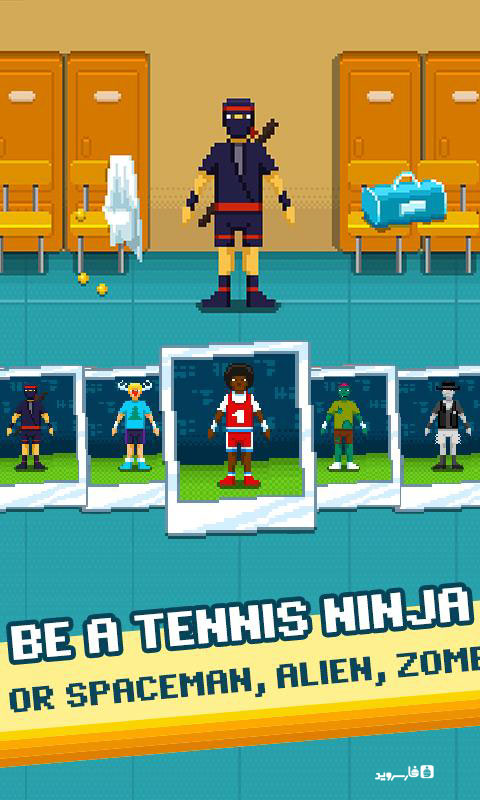 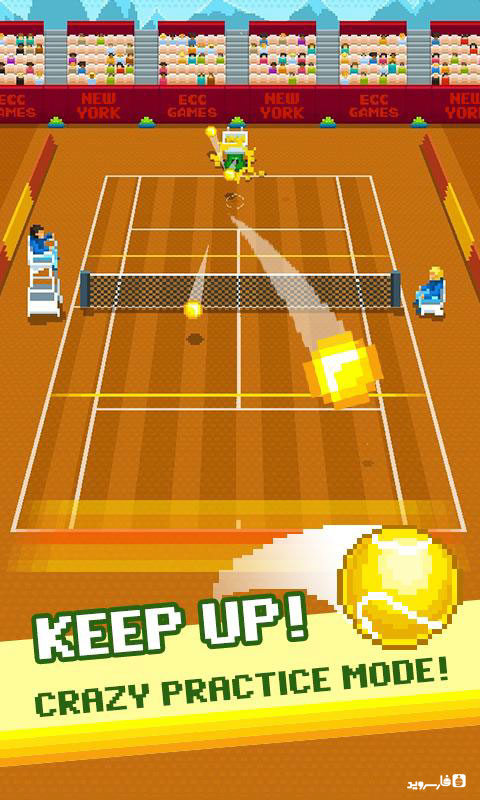 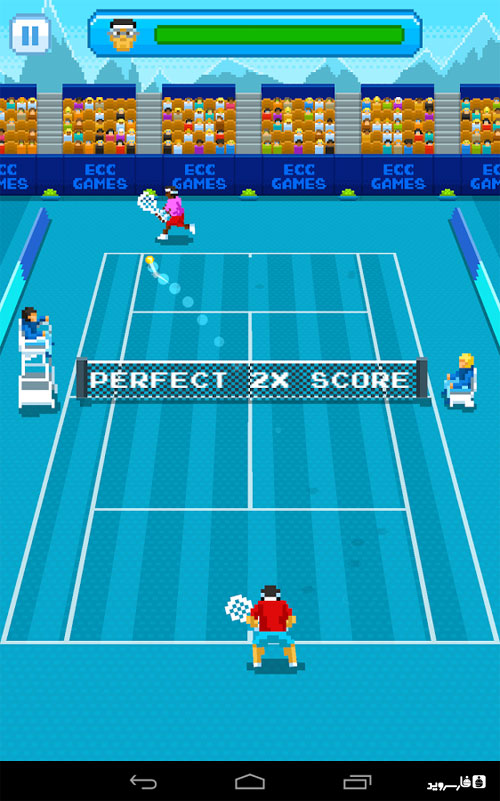