Parkour Flight 2 – Parkour Flight 2 is a popular and entertaining game in the style of parkour sports simulation games for Android, which Alexander Bukharev game studio is priced at $ 1.99Released on Google Play and as always, the latest version has been released for download and in front of you! In Parkour Flight 2, like the first version, you play the role of the main character in beautiful parkour movements; Easy game touch controllers allow you to perform a variety of movements Вackflip, Gainer, Layout and!! Dozens of unique and fun stages are included in Parkour Flight 2, you can go through them one after the other and have fun in a simple and lovely environment for a few hours! Several different game modes are available in Parkour Flight; Choose one of your choice and then nail yourself to the phone for hours by performing beautiful parkour movements! If you are a fan of Parkour games that have a good design and construction in addition to a small volume, try Parkour Flight 2 and say what is the 5 point worth getting ?!

Game Parkour Flight 2 To date, approximately 10,000 times by users around the world, Google bought Android and announce your presence here is better than the first version has been significant progress. We have purchased the latest and latest version of the game in Usroid for free to download, you can first view the images and video of the gameplay, and finally, if you wish, with a click from the high-speed servers. Get the site.

*  No changes have been mentioned for this version on Google Play. 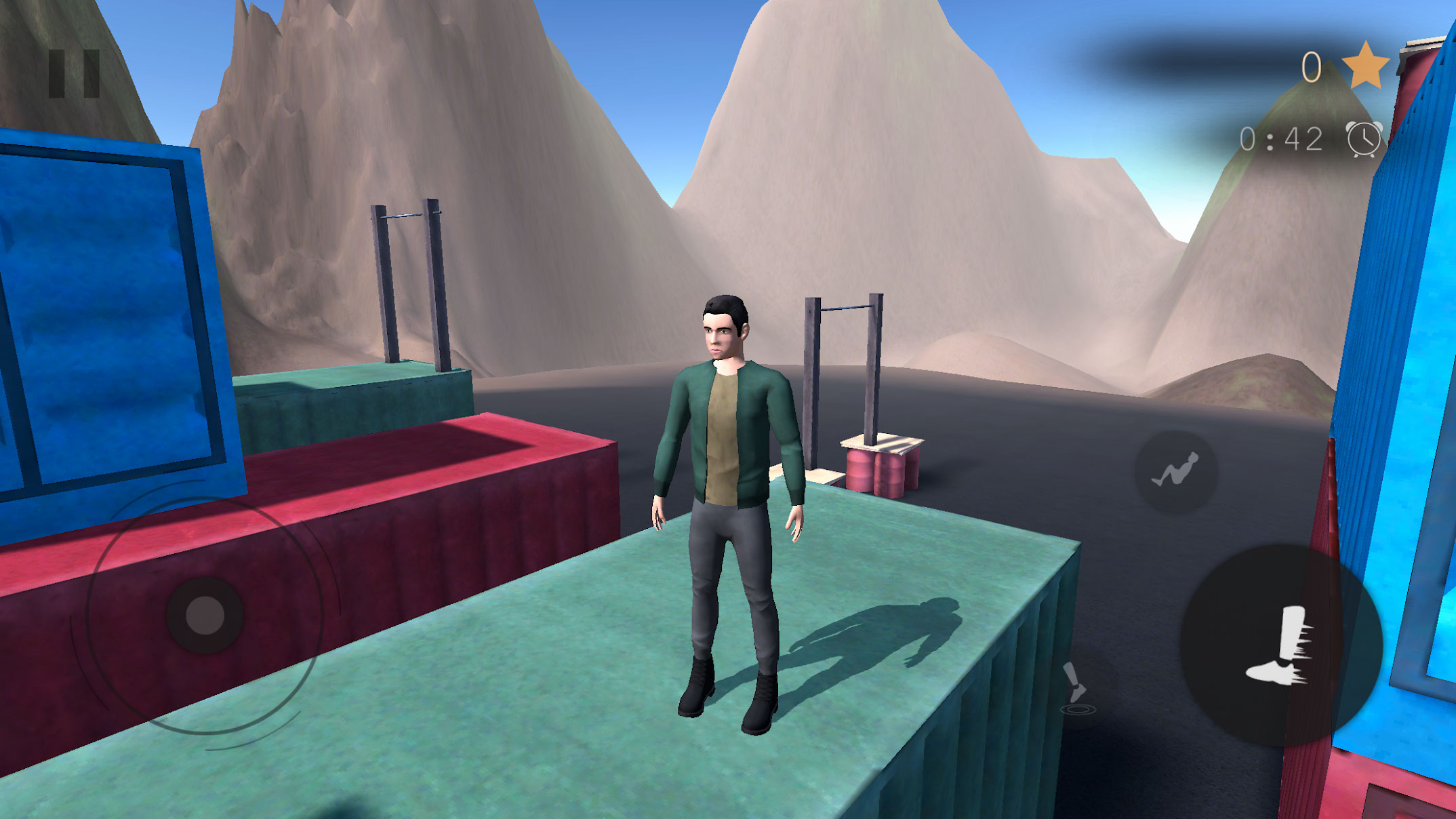 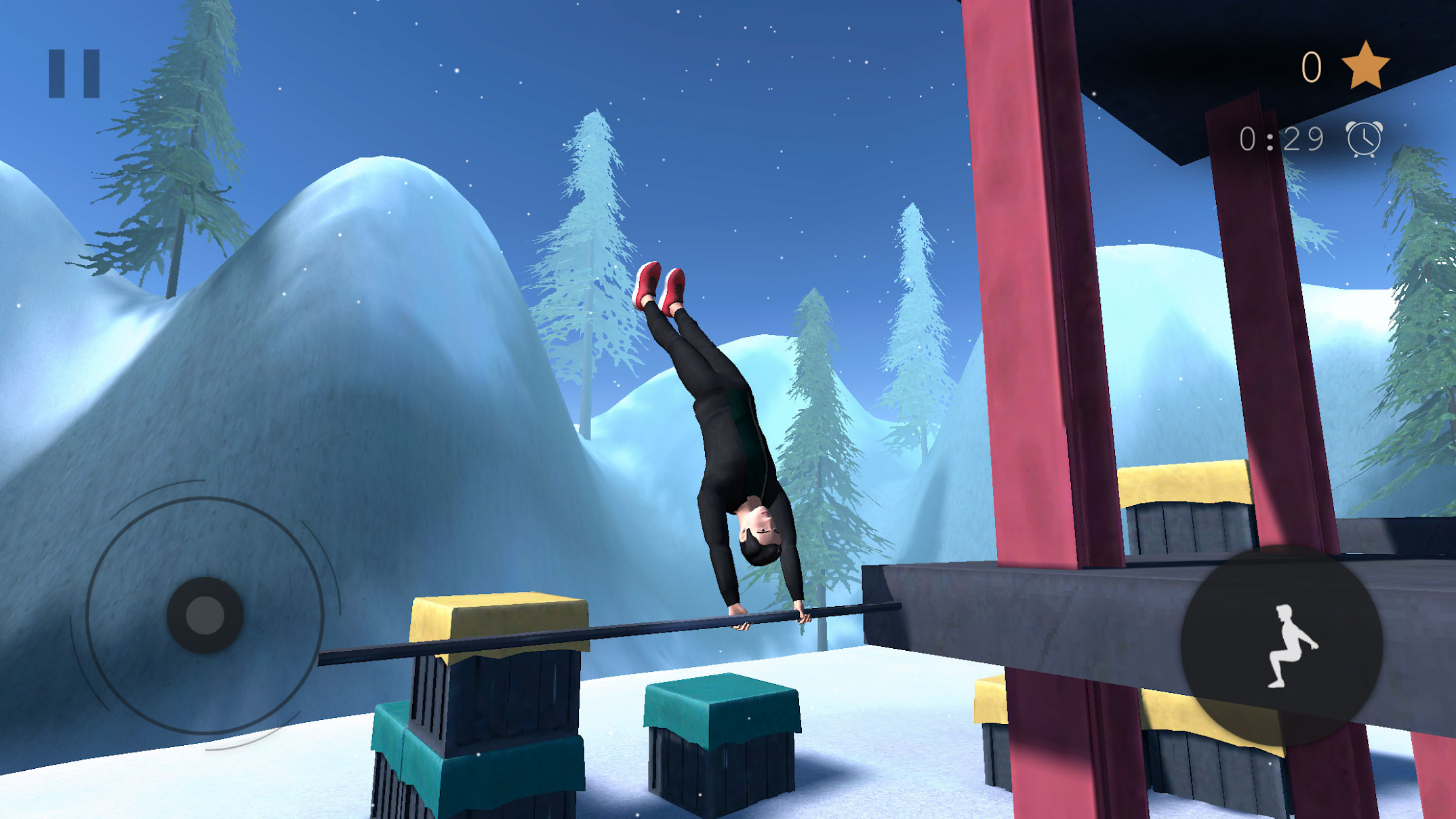 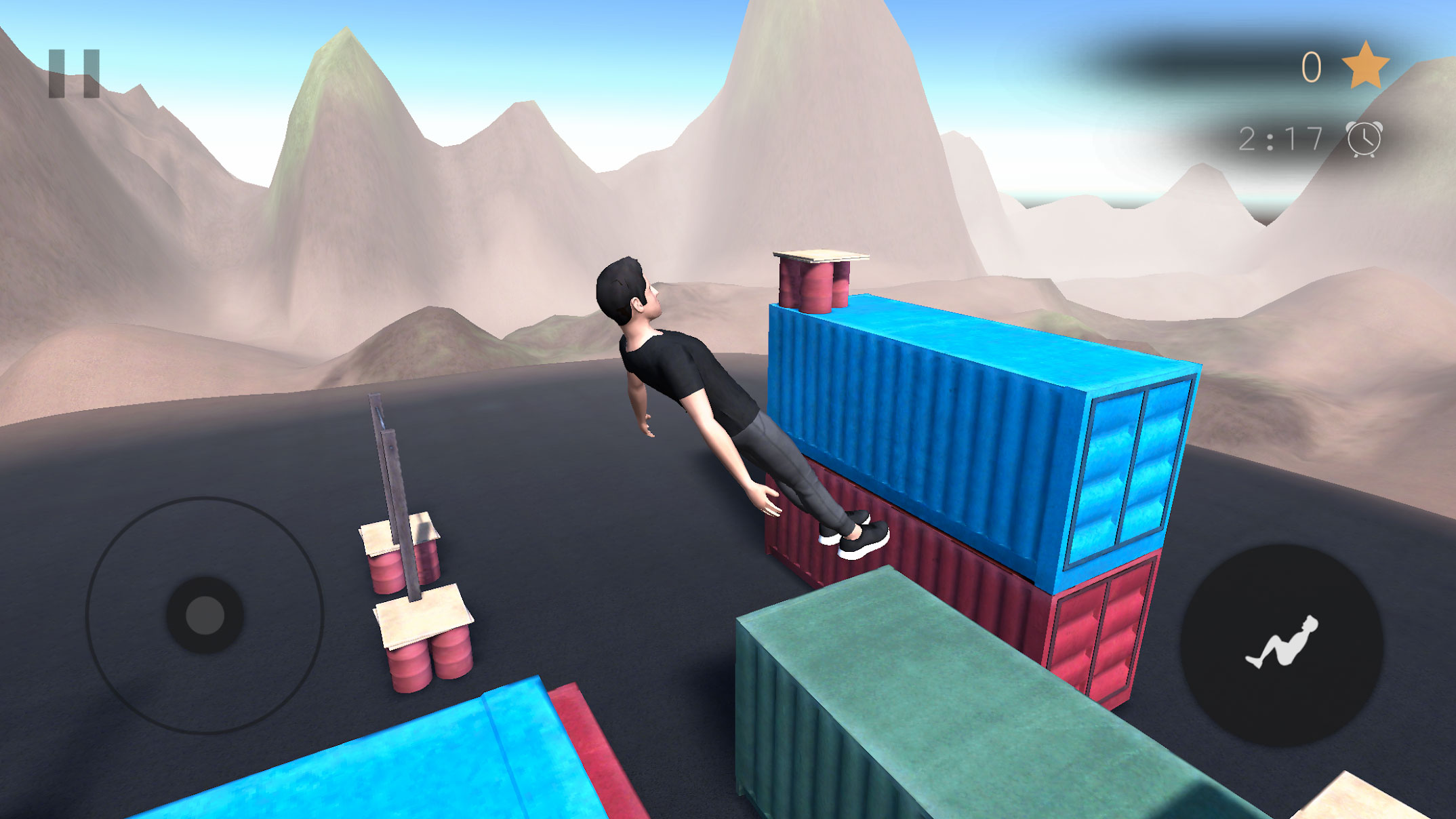 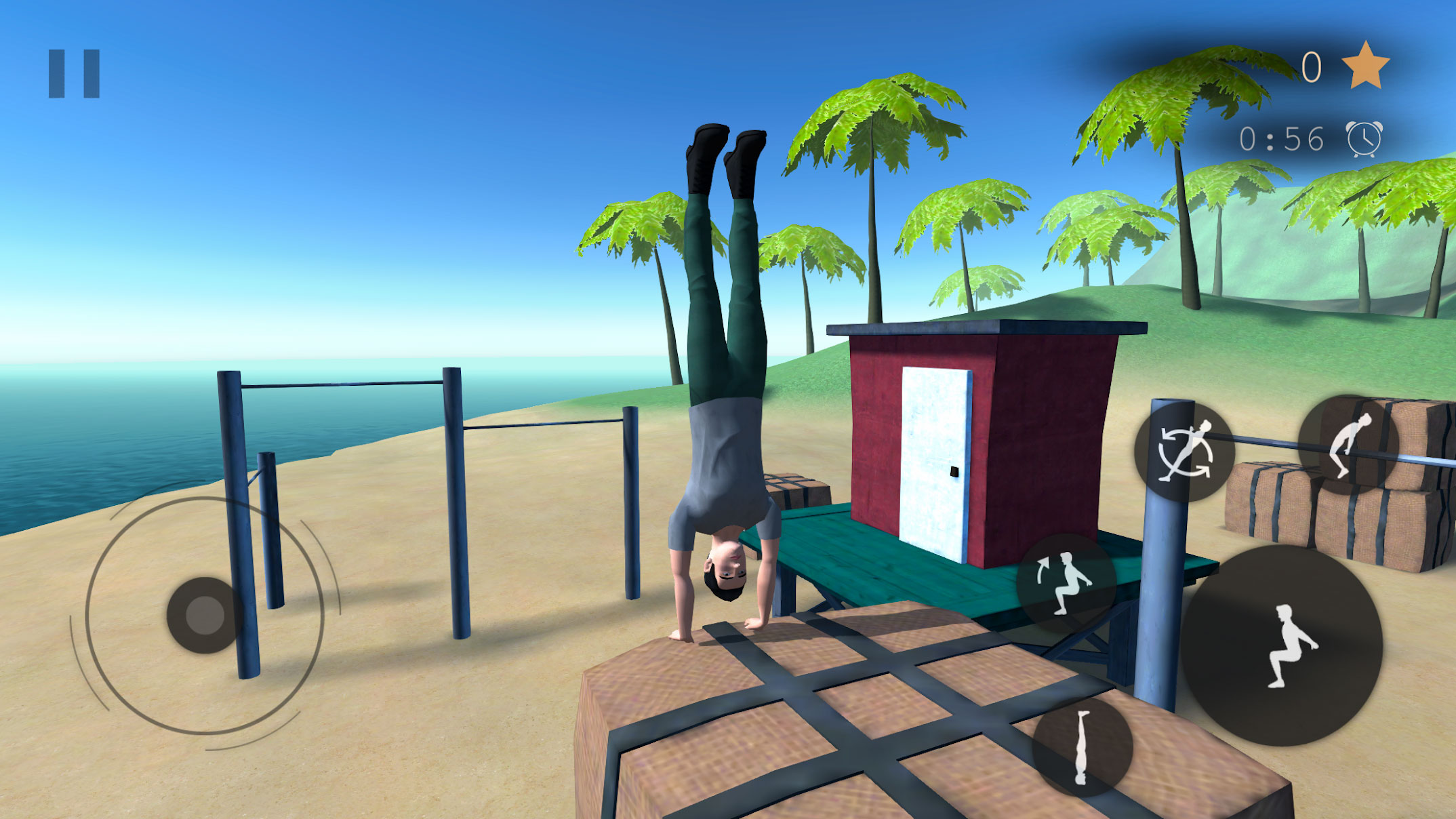 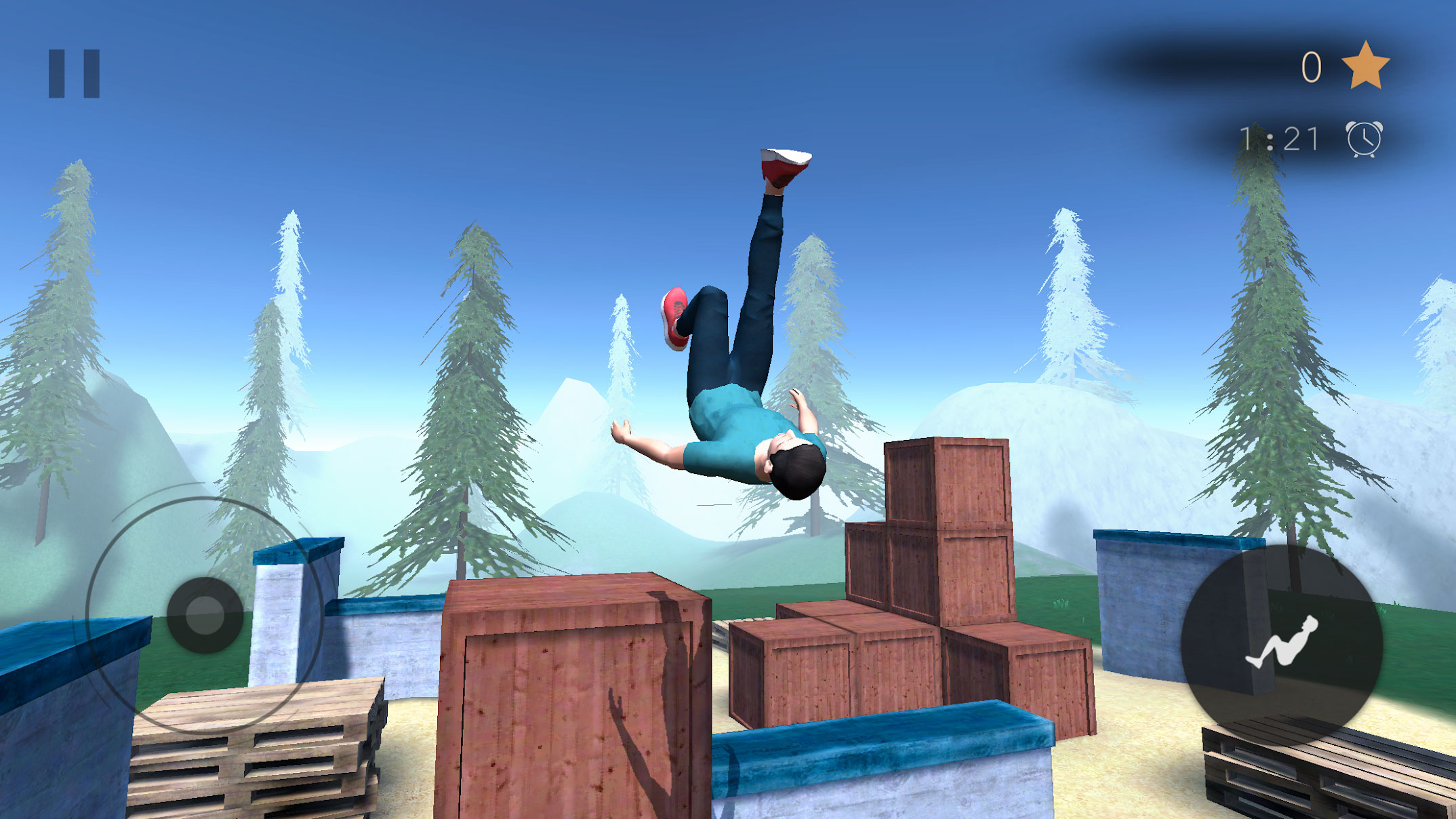 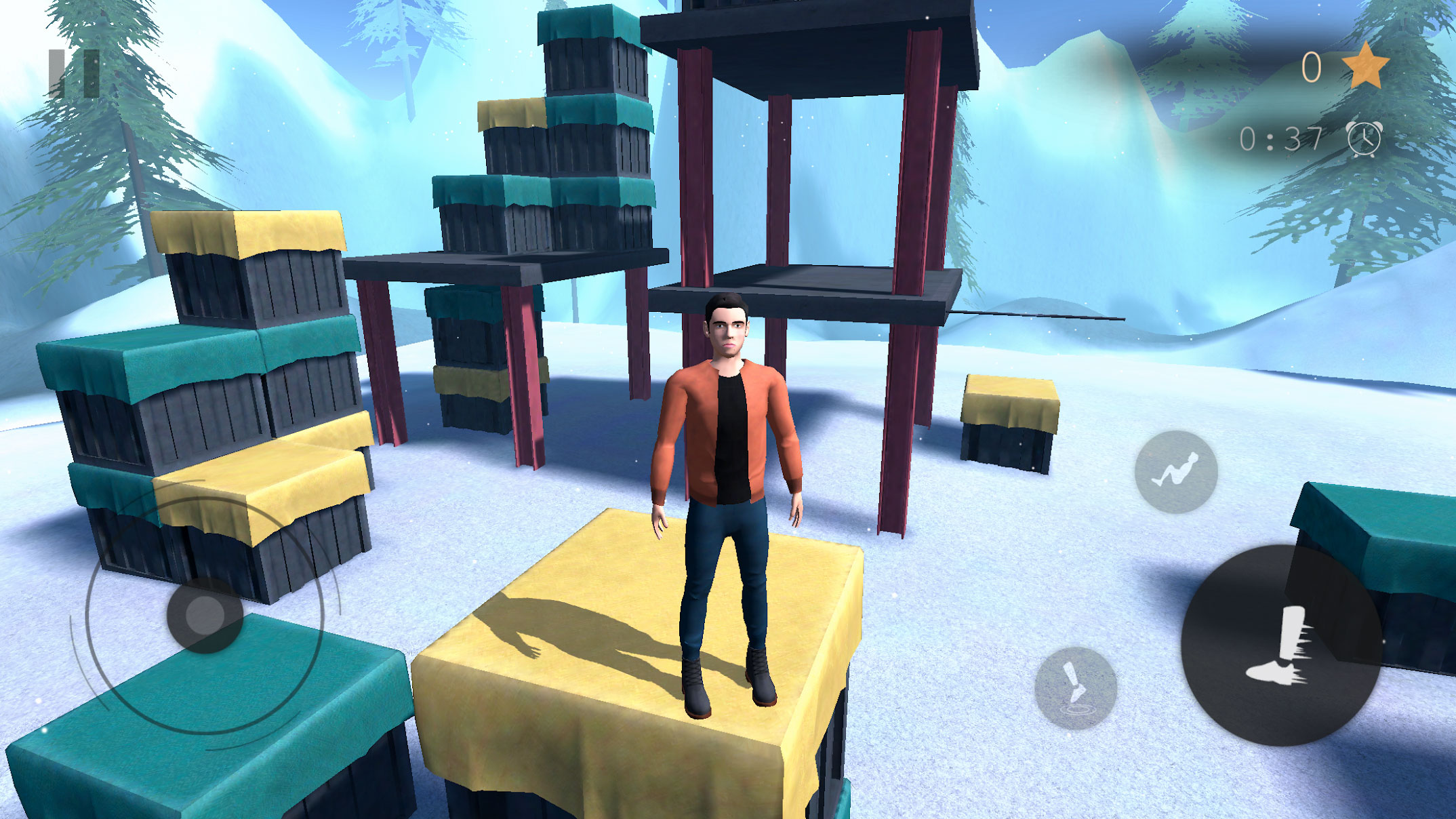