Pebble Universe v1.8 – fascinating and lovable puzzle game “World of Stone Creatures” for Android + trailer of
the purchased version and the full game for $ 1.99, presented to you
tested with offline execution

Pebble Universe – The world of stone creaturesIt is the name of a simple but very well-made and entertaining game in the style of puzzle and creative games, which has received the positive opinion of many professional and reputable critics in this field and has received very good marks from them. This admirable game is produced by the Swedish game company Itatake and is available for $ 1.99 for Android phones and tablets. Usroid has also prepared this game for those who are interested in the puzzle style by preparing the purchased and complete version. This game has one main goal and that is to challenge your skills in scheduling. In this game you are in a funny piece of rock that for centuries they lived peacefully and lived together in peace and tranquility until one day an army of enemy monsters that are black creatures of the soor-lump species to These lands are being invaded. These evil creatures love these pieces of rock as a delicacy! The positive characters in Pebble Universe are that the mushroom-like creatures have a piece of rock on top of them. This stone has a protective effect and can protect them like animals such as snails or turtles. But the enemies are also equipped with a powerful weapon in their eyes. Enemies can see through X.– Ray to identify rock creatures and find out where they are hiding! This caused the world of rock creatures to waver! But the protagonists of our story suddenly realize a capability in themselves. They discover an interesting ability that they can quickly hit each other, throw their hats at enemies and destroy them!

In the game Pebble UniverseYou have to destroy the enemies in the role of these stone creatures in several stages of the game, all of which are designed in the form of fun and creative puzzles. The main nature of the game, as mentioned earlier, is related to the proper timing of the players. During the game, your enemies stand in groups or individually in a part of the screen. Your rock creatures are also in different places. You have to create a deadly blow by throwing two pieces towards each other so that they collide, as a result of which you throw stones at the enemies and thereby throw them from Take it away! The steps of Pebble Universe are very creative and you have to be creative to solve these puzzles and try to solve these puzzles in the best possible way. Along with regular Pebbles, there is a more professional and rough version of them that will help you in some steps. To learn the game and get acquainted with its general process, you should spend some time doing it to understand its worries and small points. The fascinating and lovable game Pebble Universe is a very fun and puzzle title with challenging and creative stages that can keep you entertained and challenged for a long time. This game is currently purchased and tested fromUsroid can be downloaded. 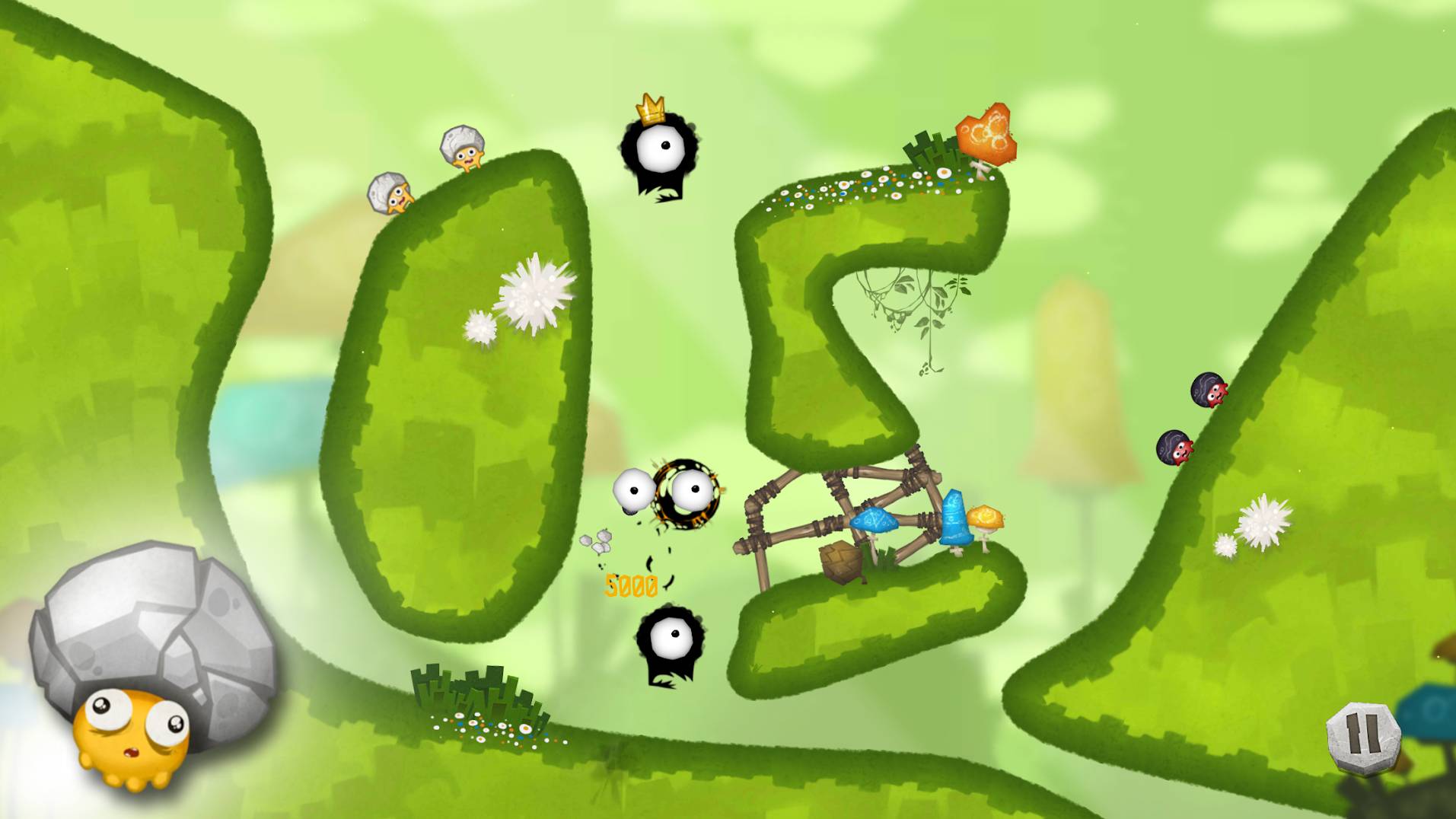 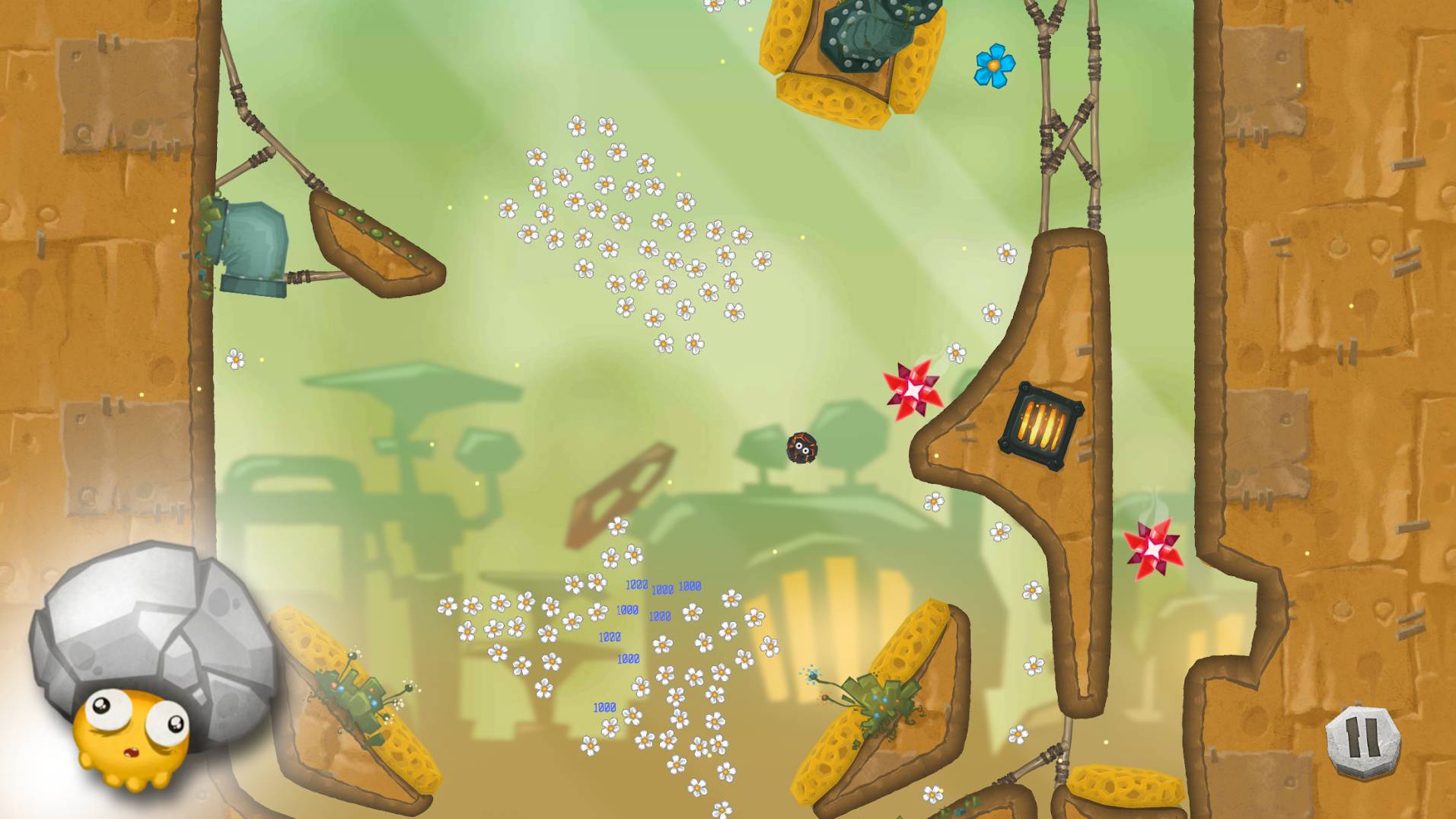 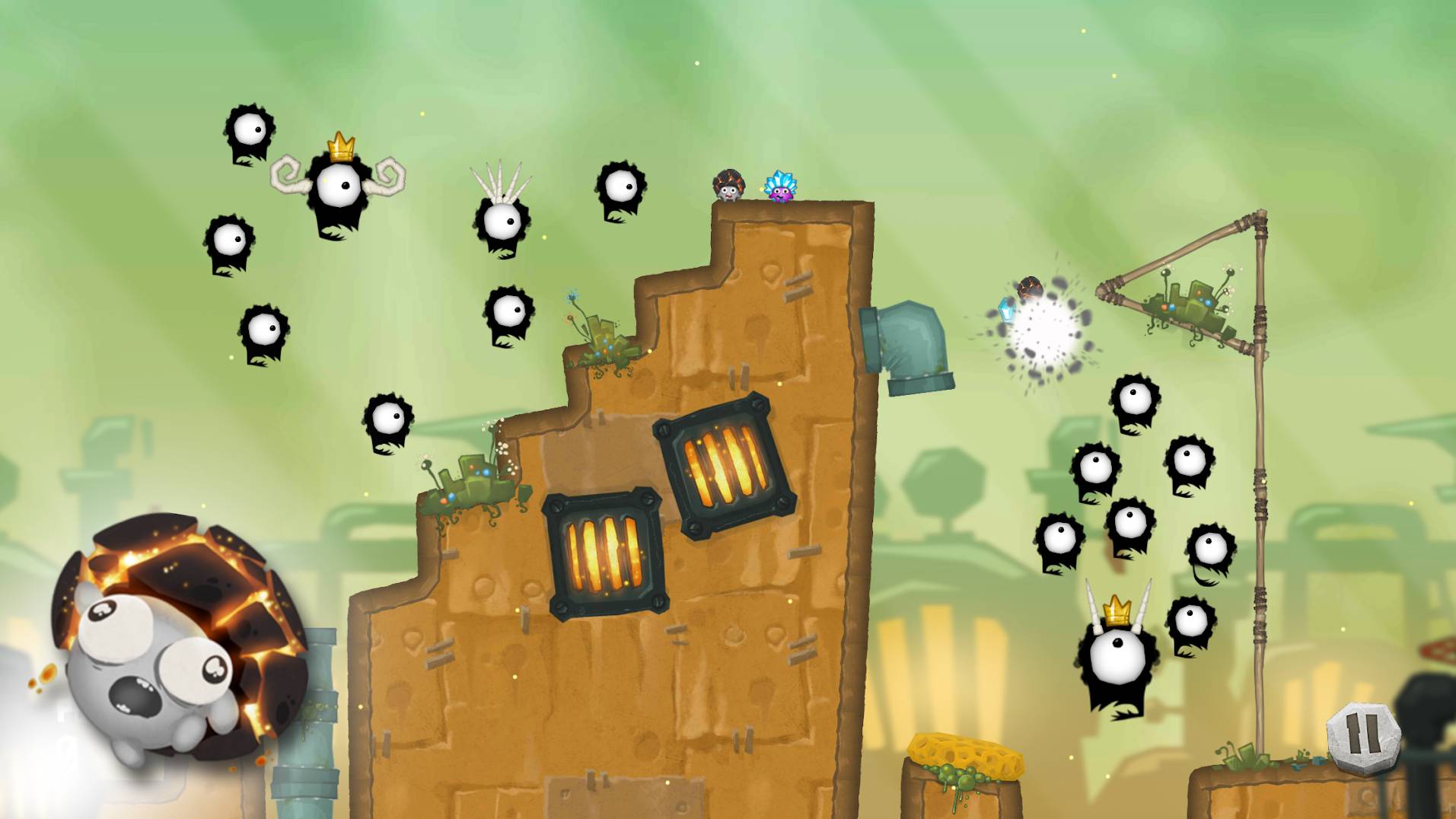 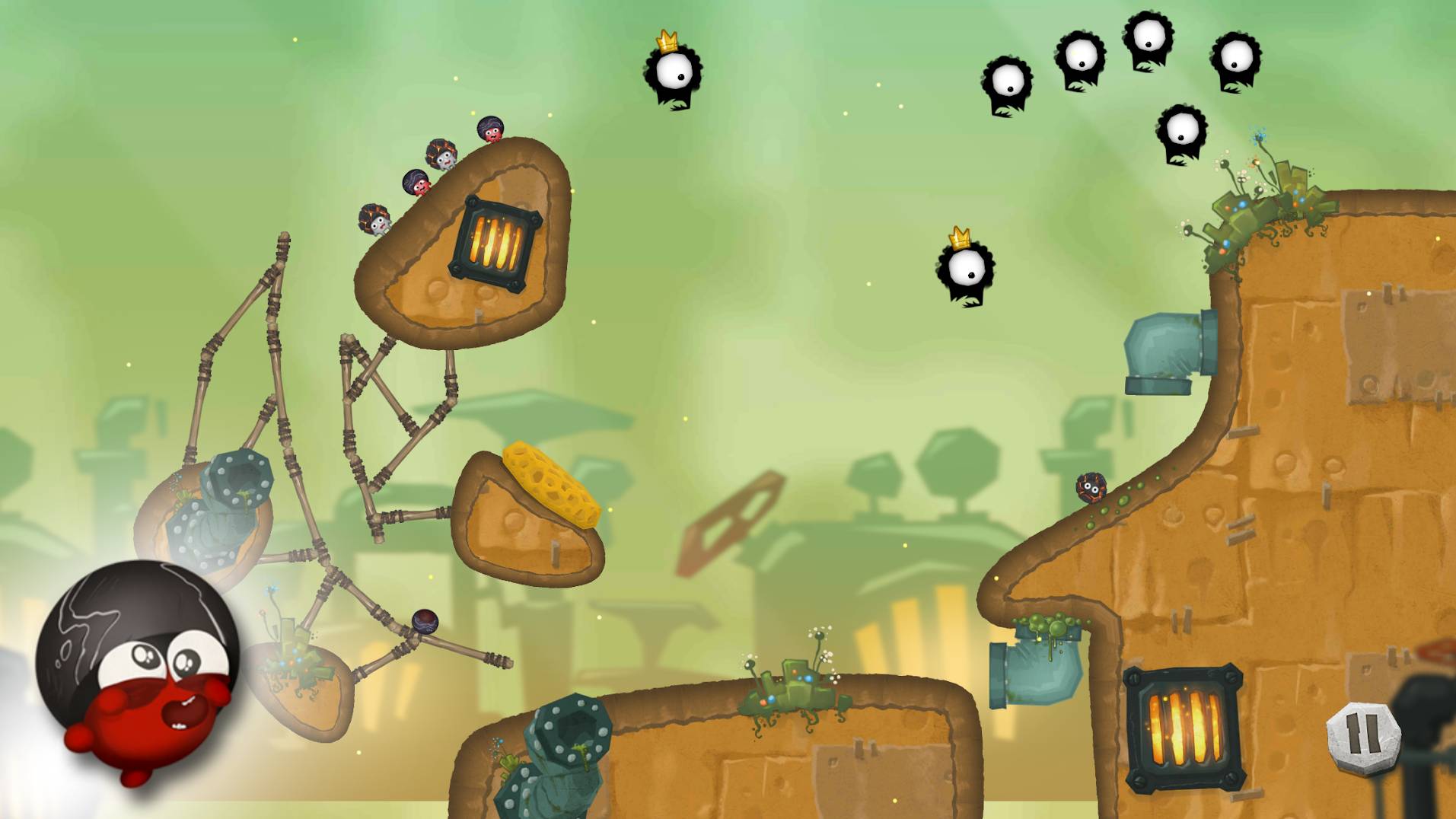 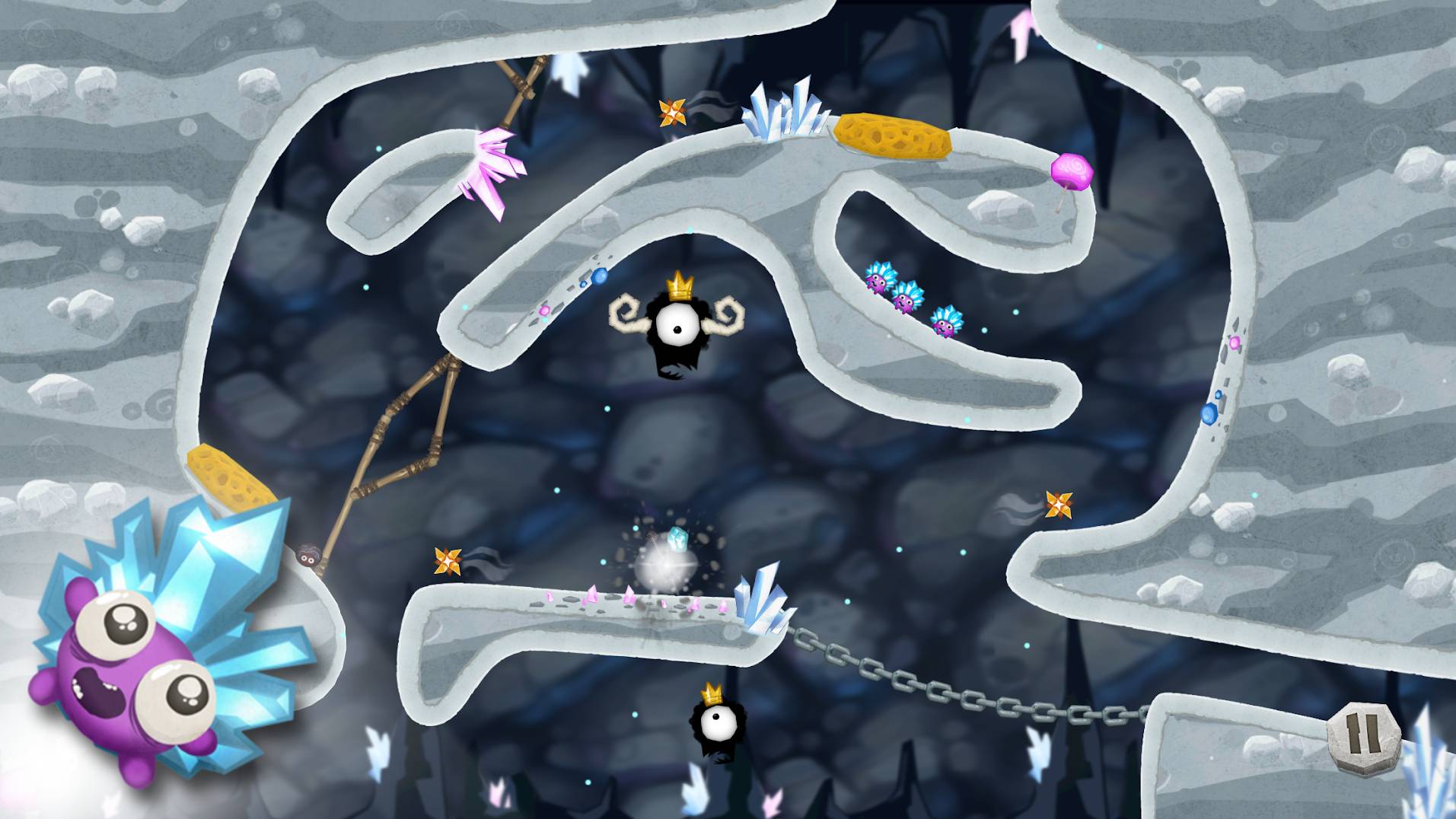