Persephone – Persephone is a puzzle game – a beautiful and unique idea from the Plug in Digital game development studio for Android, which costs $ 3.99We have been released on Google Play and we have decided to introduce the purchased and complete version to you, the fans of intellectual games, and to make you happy again. According to Wikipedia, Persephone is the queen of the underworld in Greek mythology and the wife of the ruler of the dead Hades; She is also called Koreh or Koreh, meaning girl; The Romans call it Proserpina; His name means “the one who destroyed the light”; Persephone was collecting flowers one day when suddenly the ground opened and she was abducted by Hades! The first and last question you are going to answer is whether death is the end of the matter or not ?! Of course, the answer is no, because death is the only way to solve puzzles! As mentioned, the character of this mythical goddess is the storyline of this beautiful game, and you have to nail the phone for hours to reach your goal.

Play Persephone hundreds of times by Android users around the world bought and managed a rating of 4.5 from 5.0 to learn that we Usroid first full purchased version and its associated data have been released for download. You can first view images and video of the gameplay, and finally, if you wish, download it from the site’s high-speed servers with one click. Finally, it is better to mention that this game, like other games on the site, has been tested by us and has run without any problems.

* The most complete version of the game – available more than 100 levels in Season 10.

– Download the data file and decompress it. Copy the com.momopi.persephone.premium folder to the Android / Obb path of the device’s internal memory. 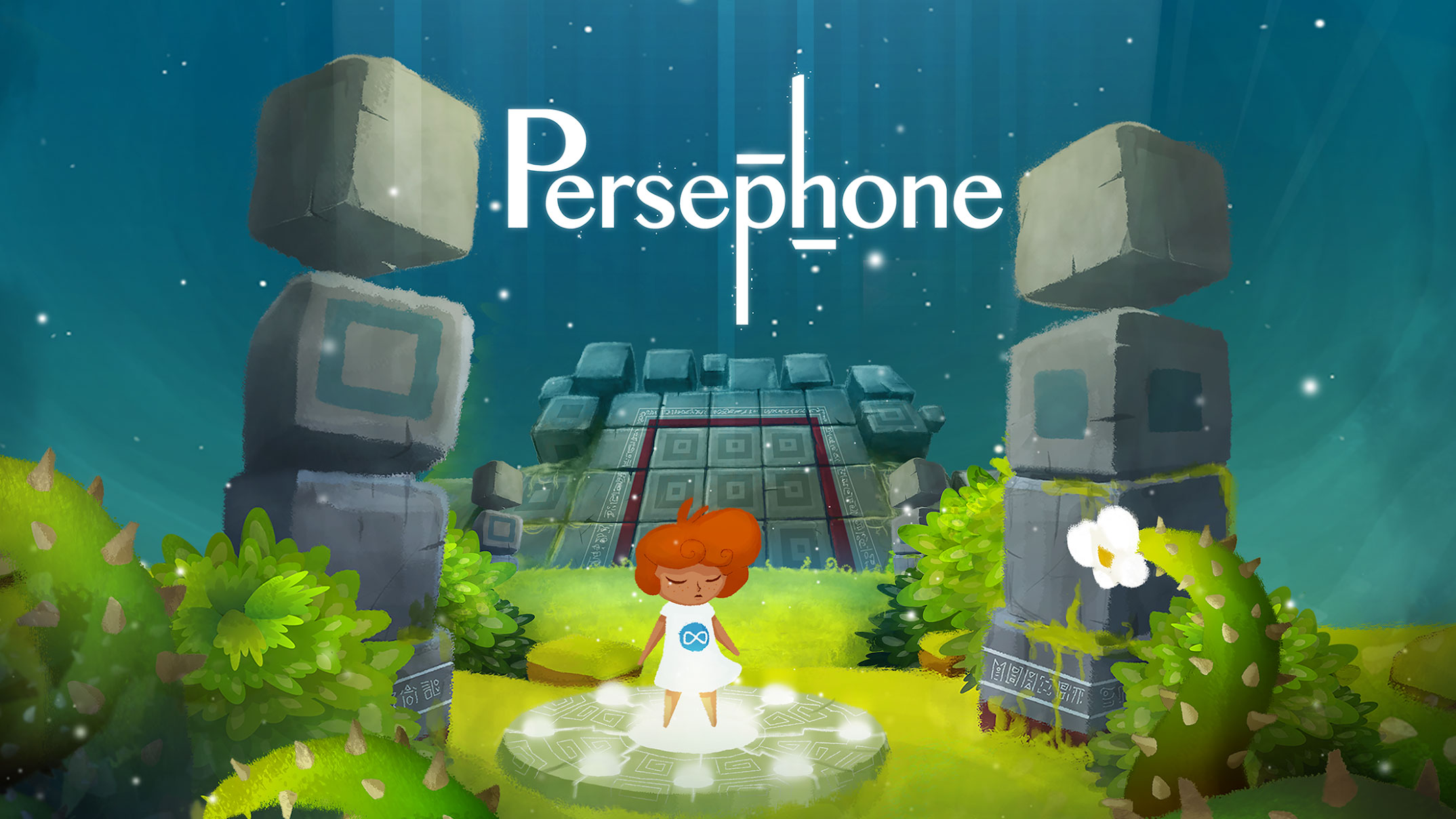 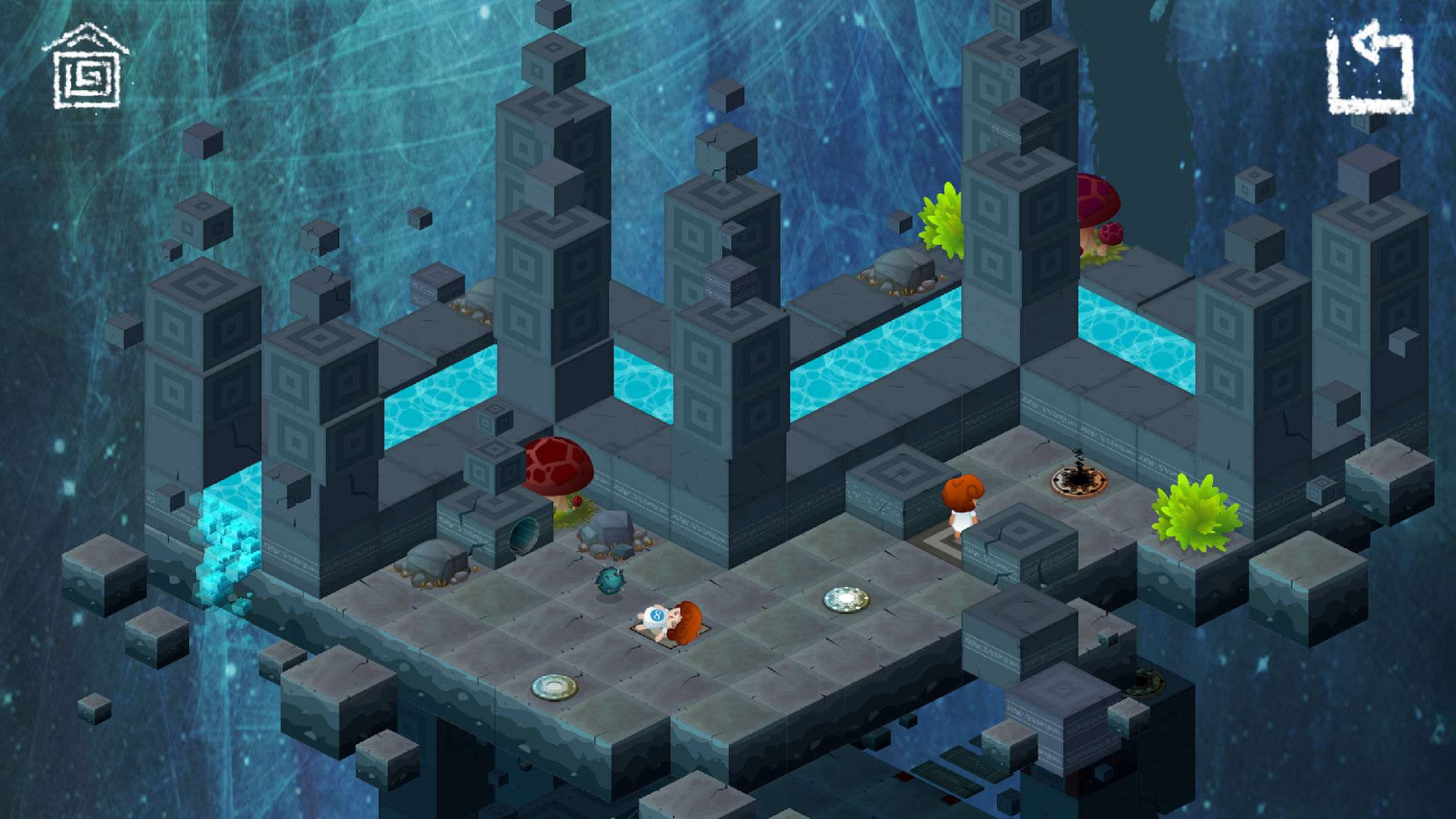 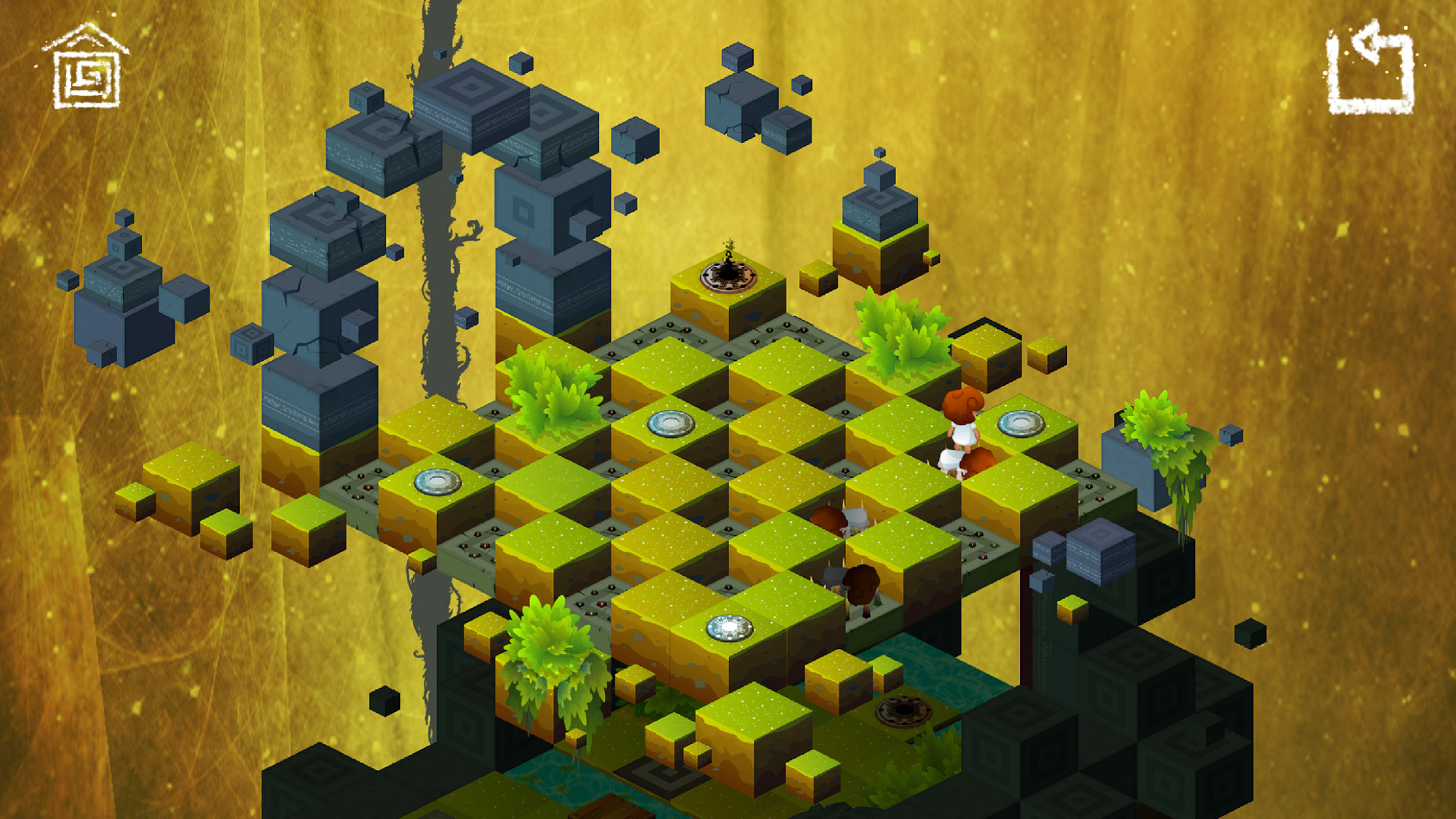 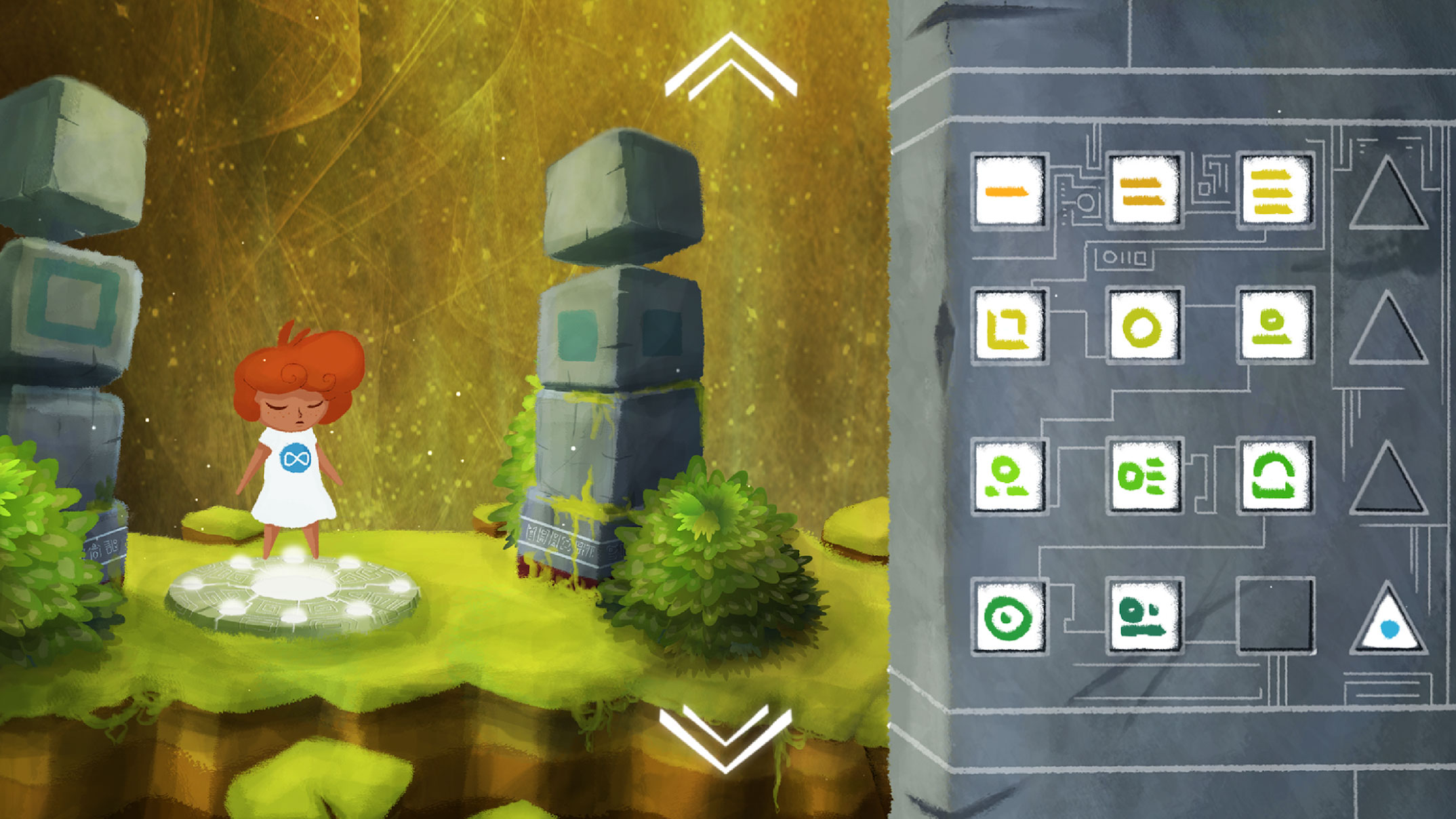 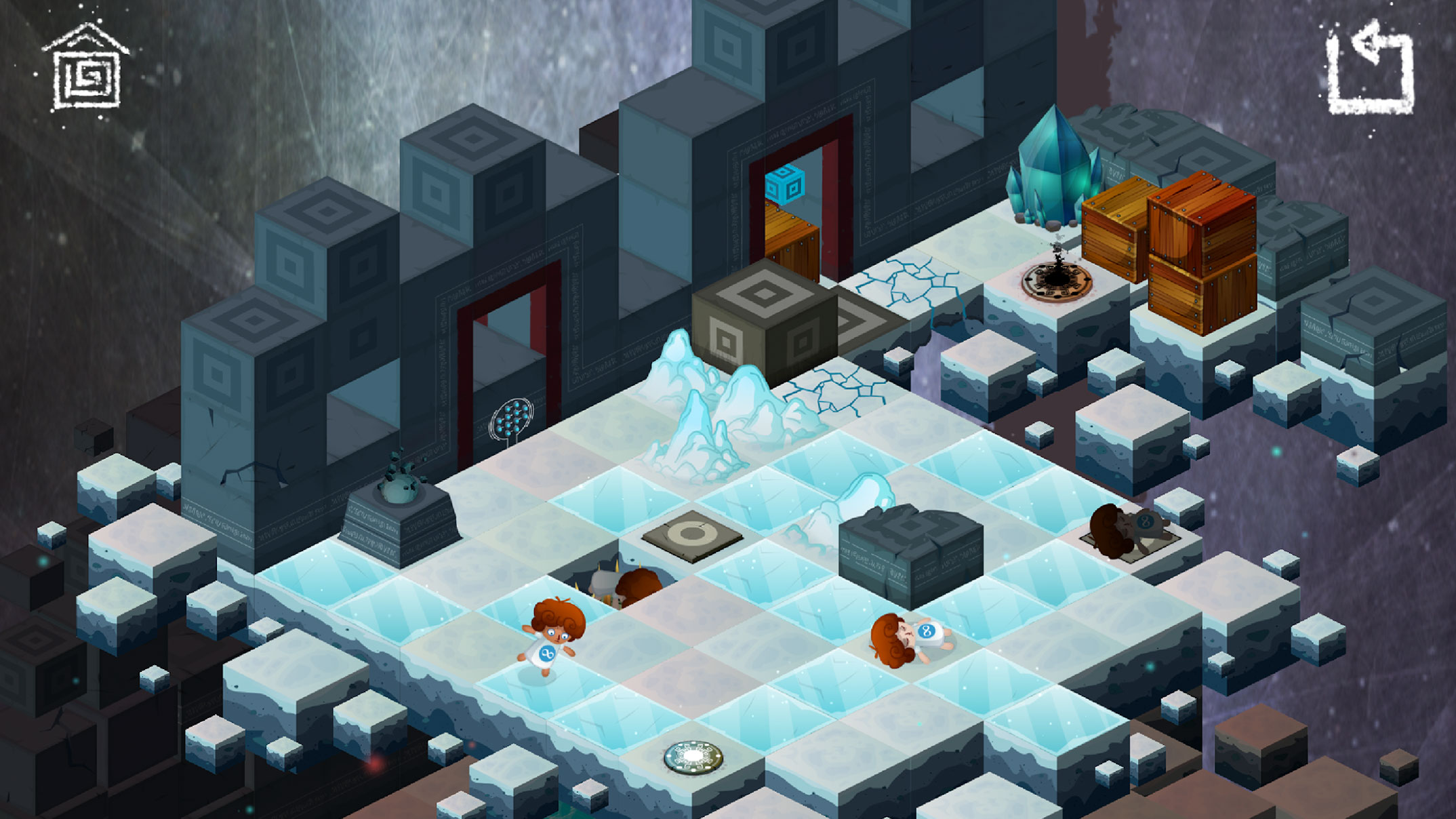 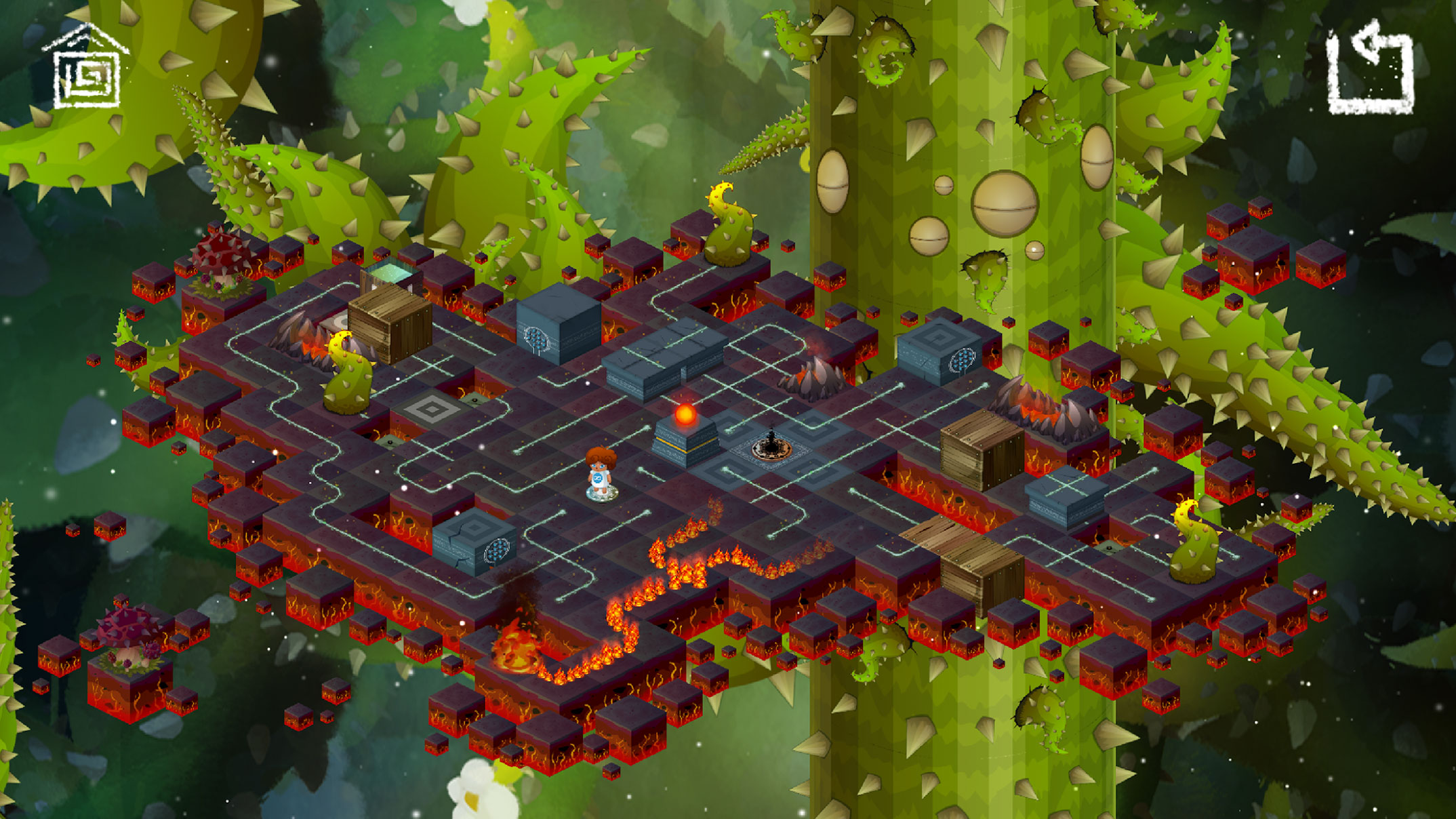