Persian Nights 2 v1.0 – Adventure and puzzle game “Persian Nights 2” for Android,
the purchased version (Full) and complete the game with a price of $ 7.99, you can
play it offline

Persian Nights 2 – Persian Nights 2, which has been released under the full title Persian Nights 2: The Moonlight Veil, is the second game in the Persian Nights game series.It is a product of the prestigious Polish studio Artifex Mundi, which was made a few years after the release of the first part and was made and released with many similarities to the first part. Persian Nights 2: The Moonlight Veil, like many other Artifex Mundi studio games, is available in both free and paid versions. The free version of the game is a limited version of the game that includes only a few parts of the initial stages, and you will have to buy the paid version to be able to experience the full story of the game. But the paid version of the game, which is the full version, is available for $ 7.99 on Google Play, and as soon as it was released, Usroid, after various reviews and tests, has prepared this game in a purchased and cracked form for you dear ones. You can easily install and run the game of Iranian Nights 2 completely on your Android device. Artifex Mundi Studios is known for making puzzle and adventure games and has released dozens of different games in this genre. The company operates exclusively on such games, and the Persian Nights game series is one of the well-made series of this game, which, as its name suggests, is related to the legends of the land of Pars (Iran).

In Persian Nights 2: The Moonlight VeilWe are witnessing a complex and special story that is more complicated than other games in this studio. The story takes place in ancient Iran. Where an old legend is told. According to this legend, once a year, the moonlight goes out, and on this day in particular, the association called the Magic Association no longer has the right to use spells. But this time the situation is different. A strange and unknown force appears at the beginning of this event and causes strange things to happen. You play the main character of the game, whose sister disappears in the chaos. Now you have to try to find your lost and discover the secret behind these events. Persian Nights 2: The Moonlight Veil has an adventurous generality, but players will follow the story by solving puzzles and riddles. Most of these puzzles are related to the type of Hidden Object games, and in many stages of the game, you have to solve the puzzles by finding hidden items and using them in the right place. In addition, a variety of other intellectual puzzles are designed in the game. Persian Nights 2: The Moonlight Veil is a very entertaining and interesting title that refers to the ancient history of the land of Persia and Iran, and in this regard, this game can be considered an interesting choice for Iranian players.Usroid invites you to download the full and paid version of this game as purchased.

– Download the data file and decompress it. Copy the com.artifexmundi.persiannights2.gp.full folder to the Android / obb path of the device’s internal memory. 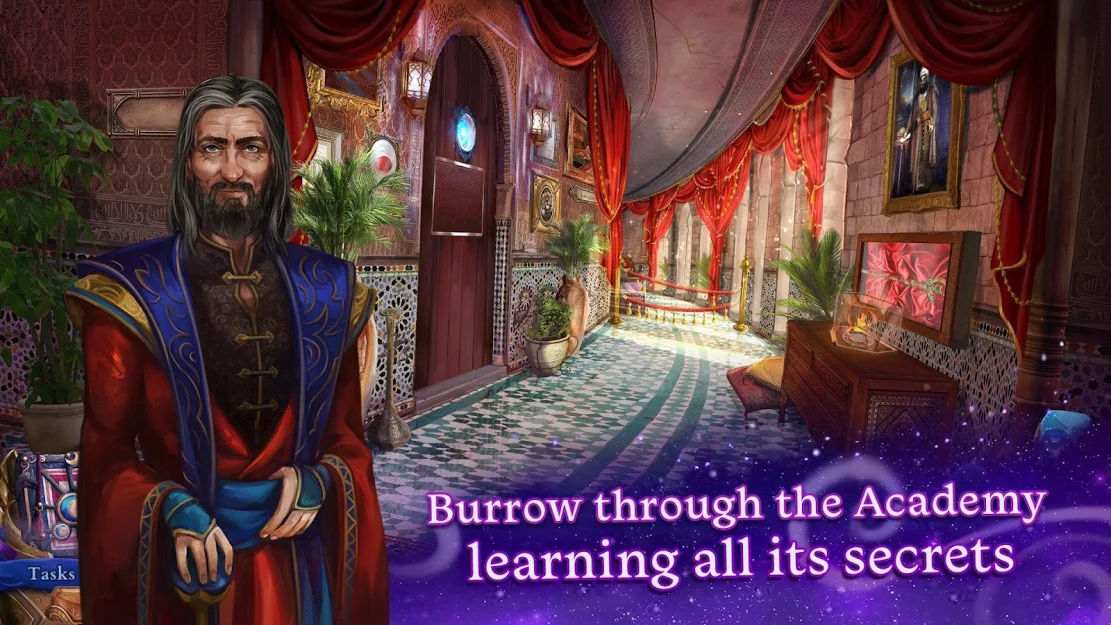 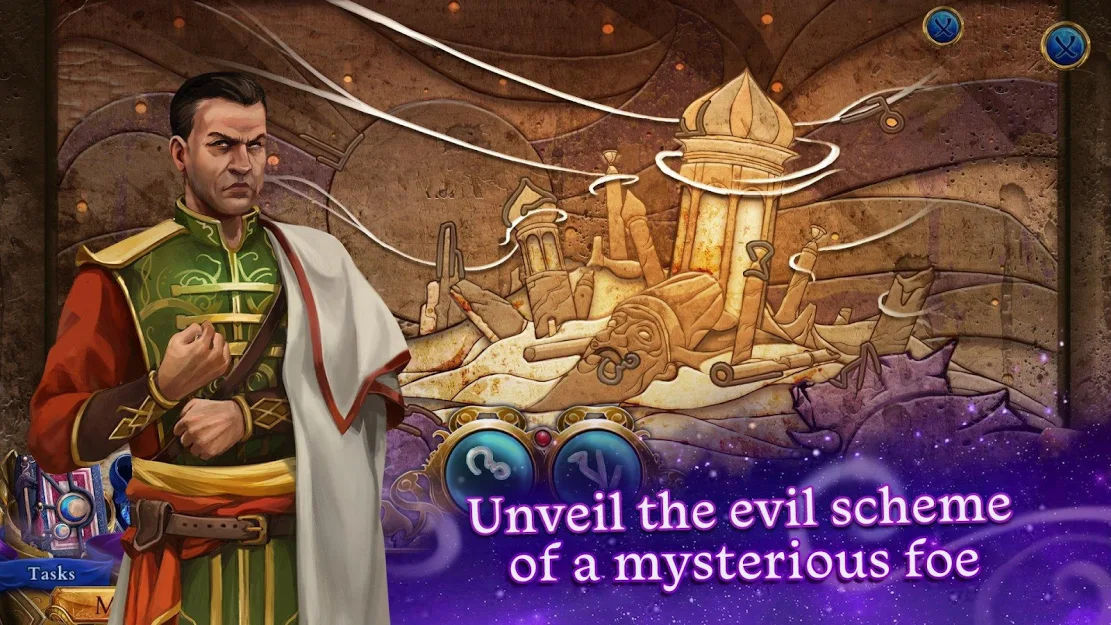 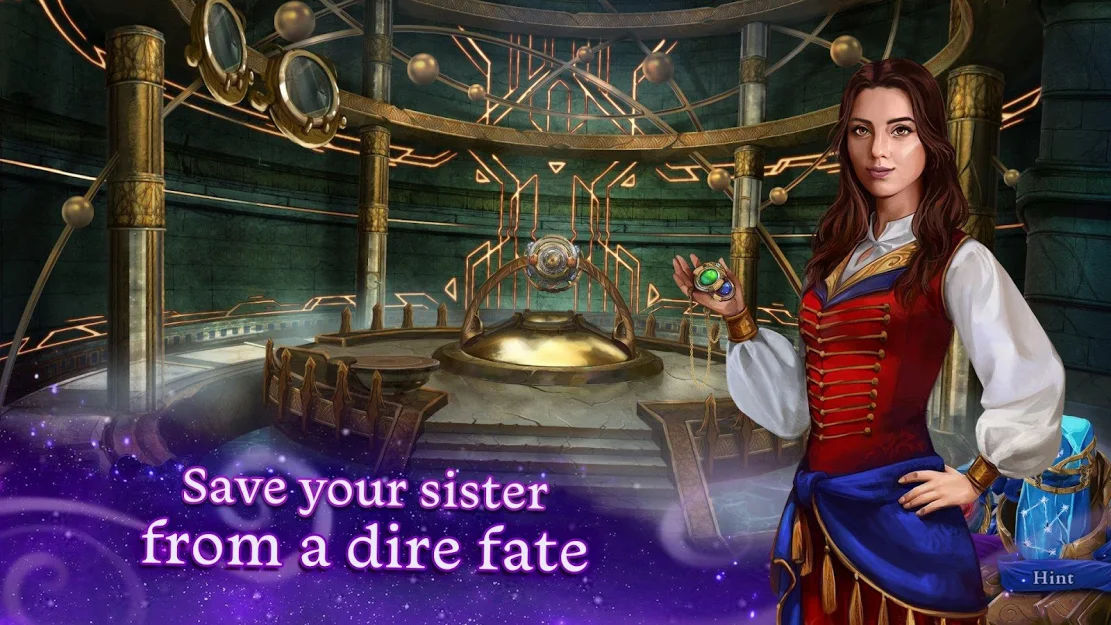 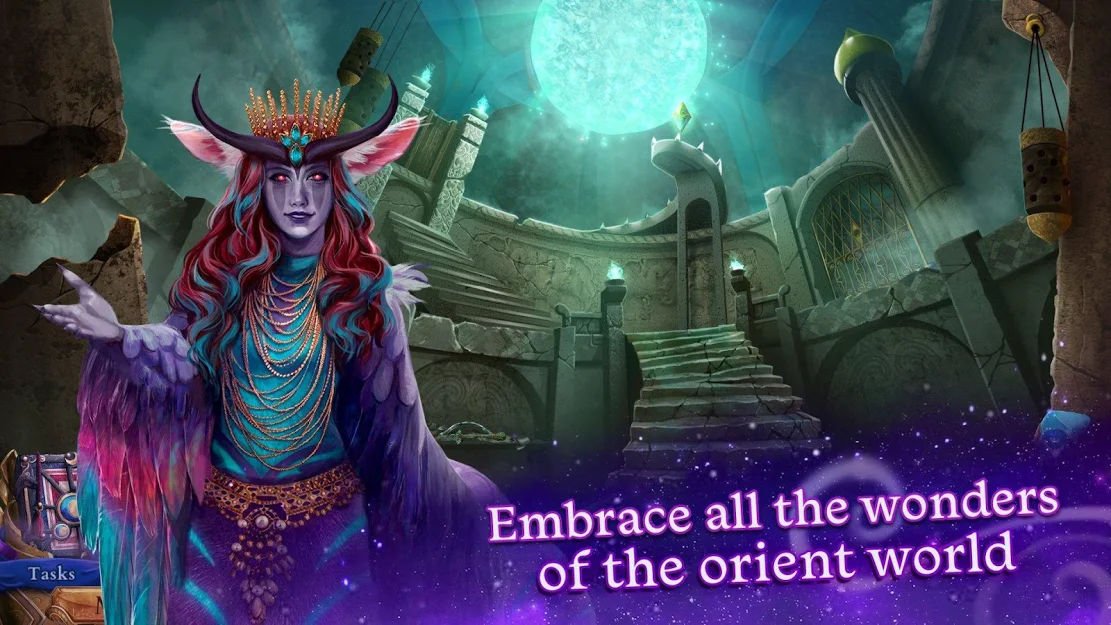 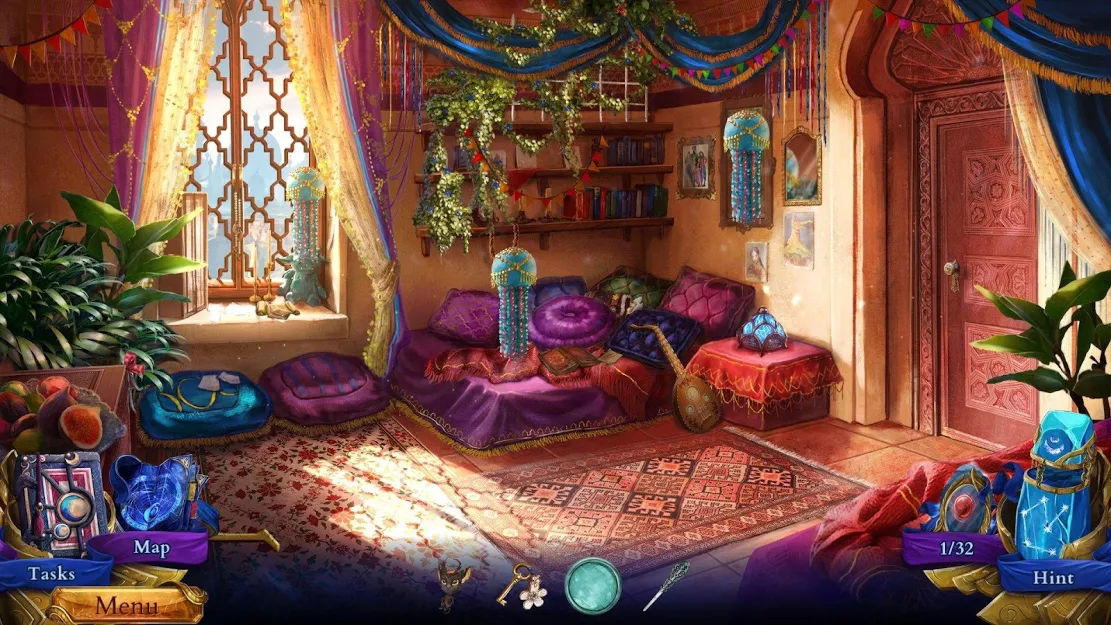 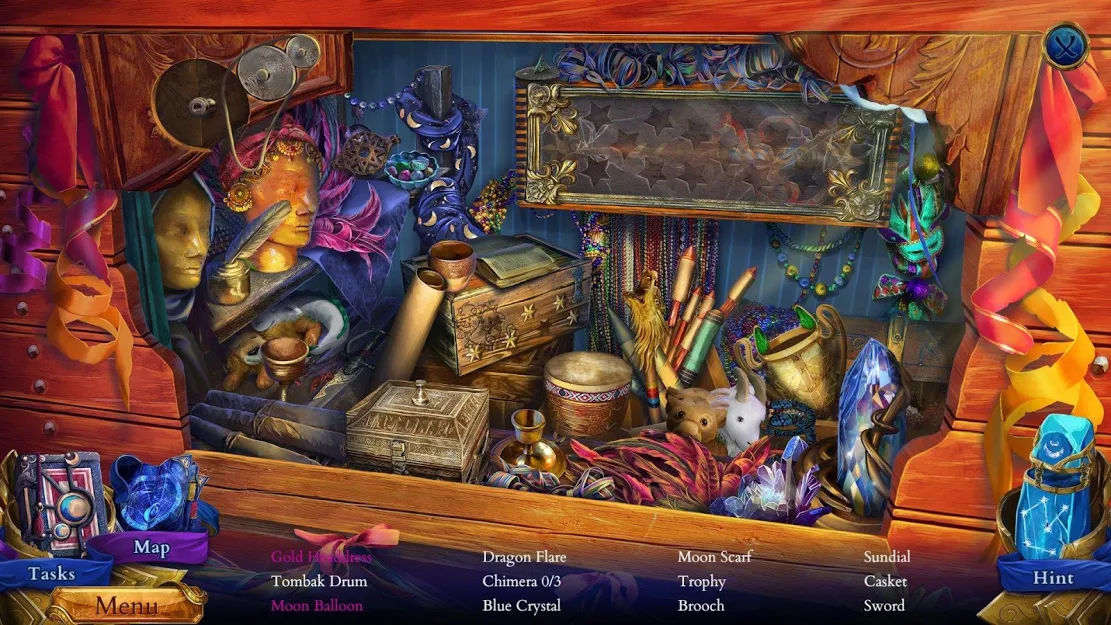 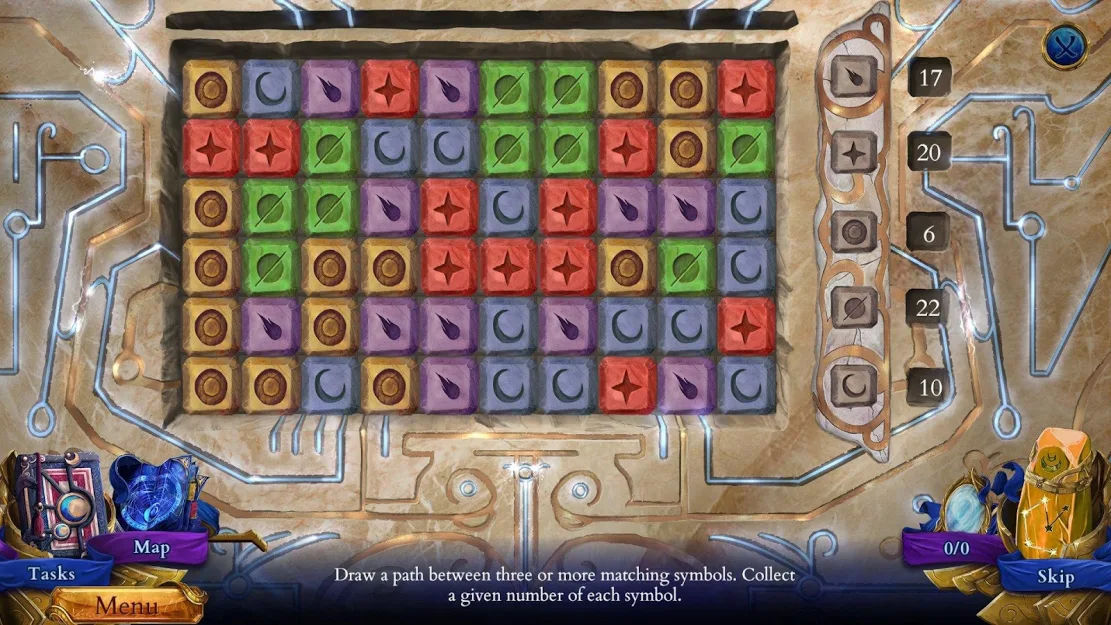 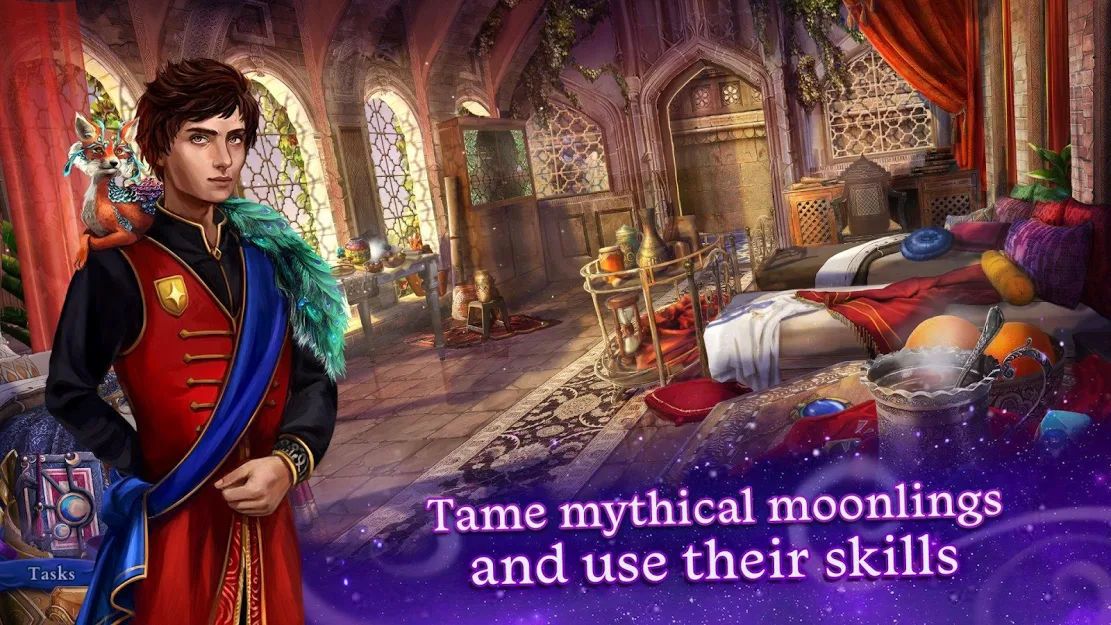