Physics can be considered the science of studying nature, which is very broad and consists of different parts. If we want to study the disciplines of the engineering group, we can say that many of them are either a subset of physics or part of physics is used in them. It must be said that physics is as difficult as mathematics, and this difficulty has made students less successful in this logical and analytical course. If you are one of the users who are not strong in physics and have problems, then it is better to join us in this post. Physics is the title of a collection of formulas and physical constants by David Šimák for AndroidDeveloped and published in the big Google Play Market. This software helps users and students to access hundreds of physical formulas in the blink of an eye and easily solve all their scientific problems. All the formulas in this app are among the most widely used, and along with each one, there are explanations, among which the unit components are among the most important. In addition, as mentioned at the beginning of the description, along with the physical formulas, we have tried to collect all the physical constants so that you can access them without any problems. All the different components and parts of Physics are placed in their own groups, which makes it easy for you to easily master any sufficient information.

Physics application with a set of special features and information has been able to gain the trust of users with its price of $ 0.99 and receive a score of 4.0 out of 5.0 by them, which you can now buy the latest version of it from high-speed servers. Download Usroid site in Iran and solve all your problems in the field of formulas and physical constants. 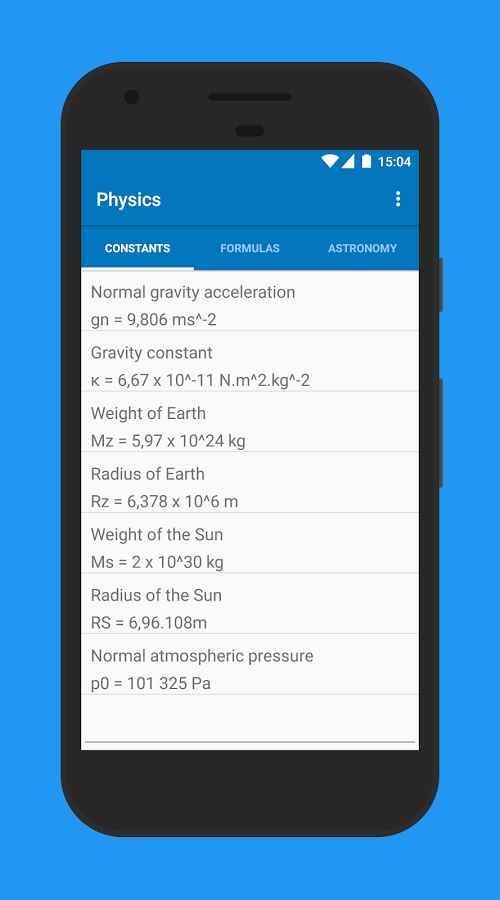 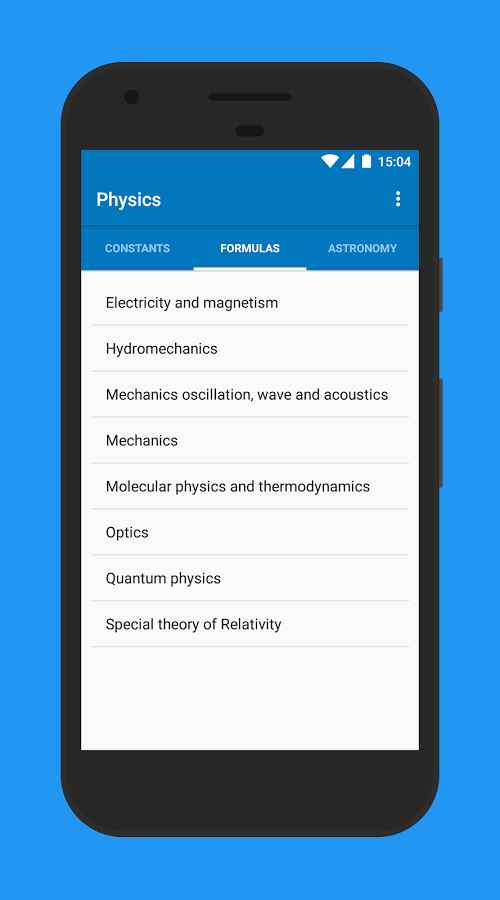 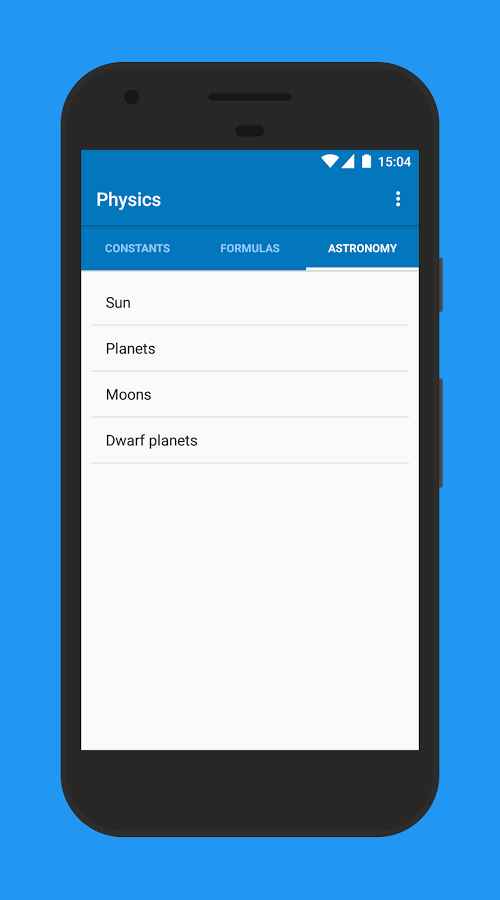 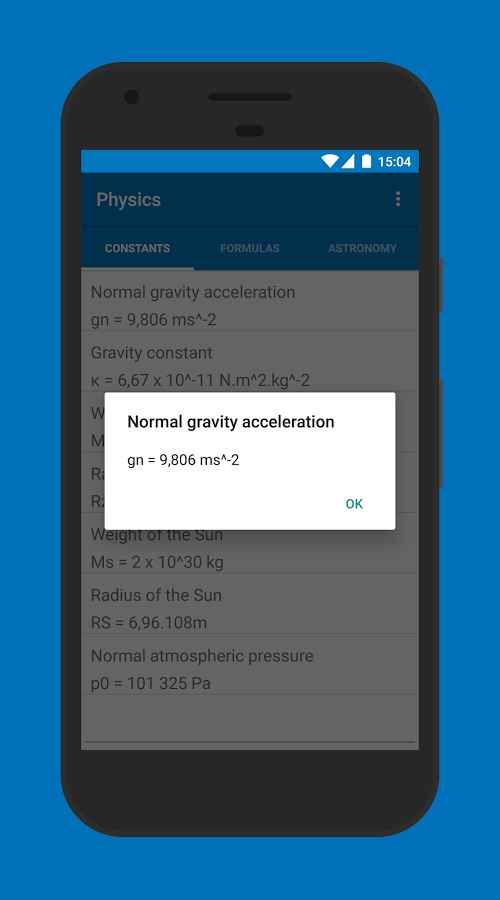 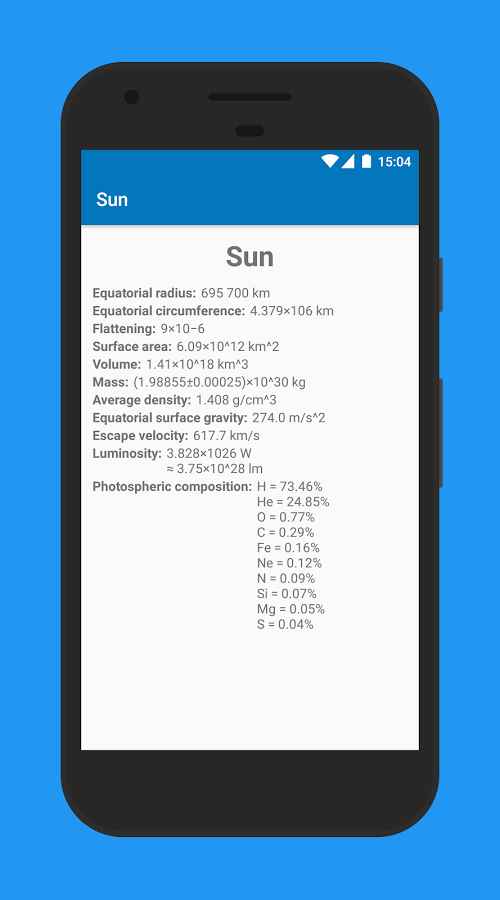 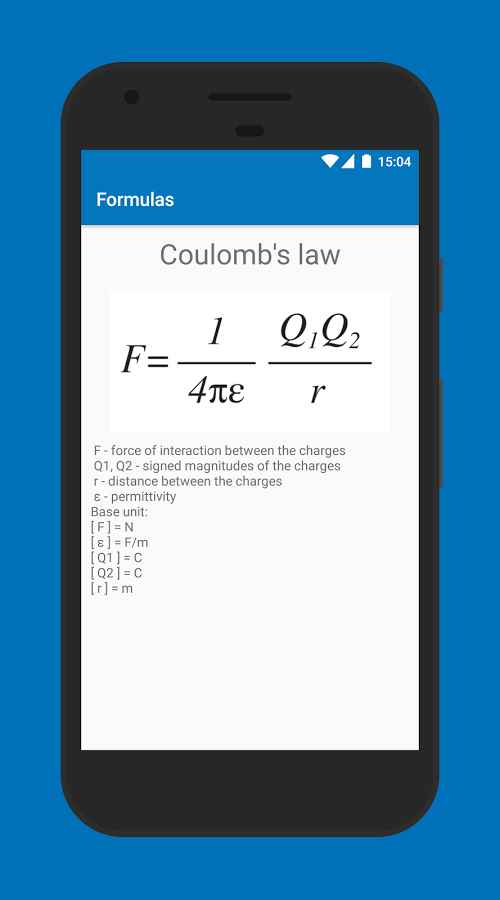