Planet Commander – Commander of the planetAn exciting online action game from Azur Interactive Games Limited game development studio for Android, which is offered for free on Google Play for users to download, and we intend to introduce it to you dear ones. In this game, you are the commander of a small spaceship that you have the task of attacking space enemies and defending your planet against them. You will start with a small spaceship, but as your command center grows and becomes larger, you will be given a larger warship to compete against as powerfully as possible. Upgrade your spacecraft by collecting coins so that in addition to better defense and less damage to enemies, you can better attack them. As mentioned at the beginning, this game is online and you will face real opponents, but there are various other modes in the game waiting for you to set your record. Raise your rank to become one of the top players as your skill and spacecraft improve. This game with attractive gameplay and 3D graphics will surely attract the attention of users, especially fans of action games. So if you are interested in Planet Commander game, download this game for free from Farsood servers right now!

Some features of the beautiful Android Planet Commander game:

Planet Commander – Planet Commander game has been downloaded more than 1 million times by users on Google Play and managed to get a good score of 4.4 out of 5.0 out of a total of 65,000 votes. You are able to see images and video gameplay mode version of the ordinary version of the game for separate servers Prsrght Usroid download. 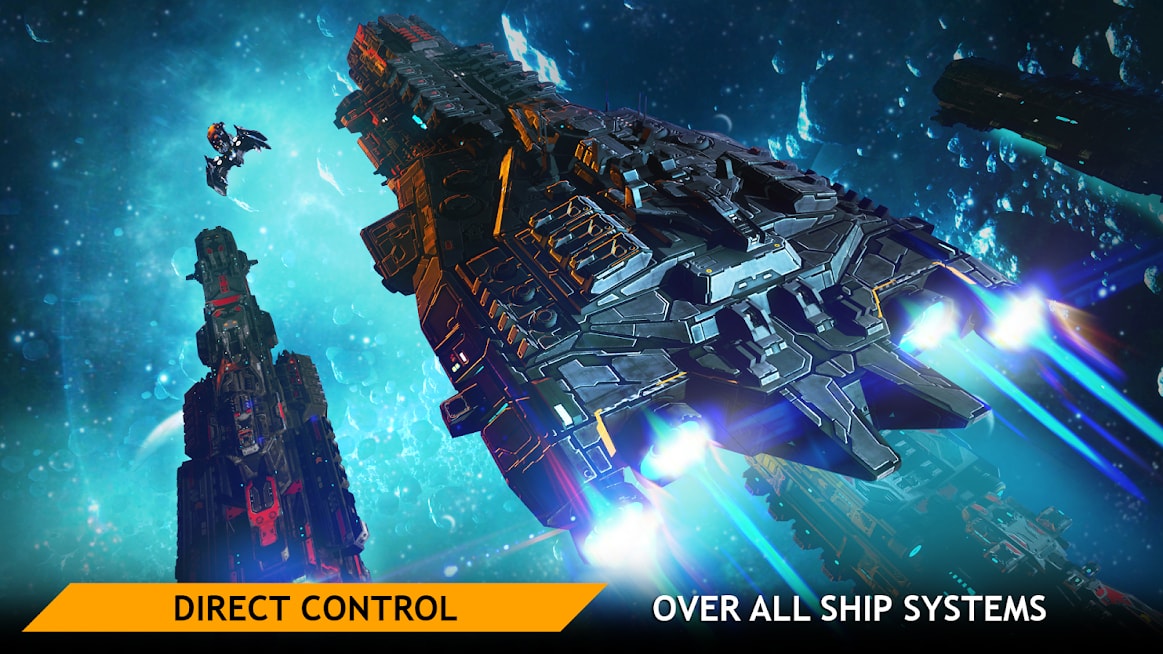 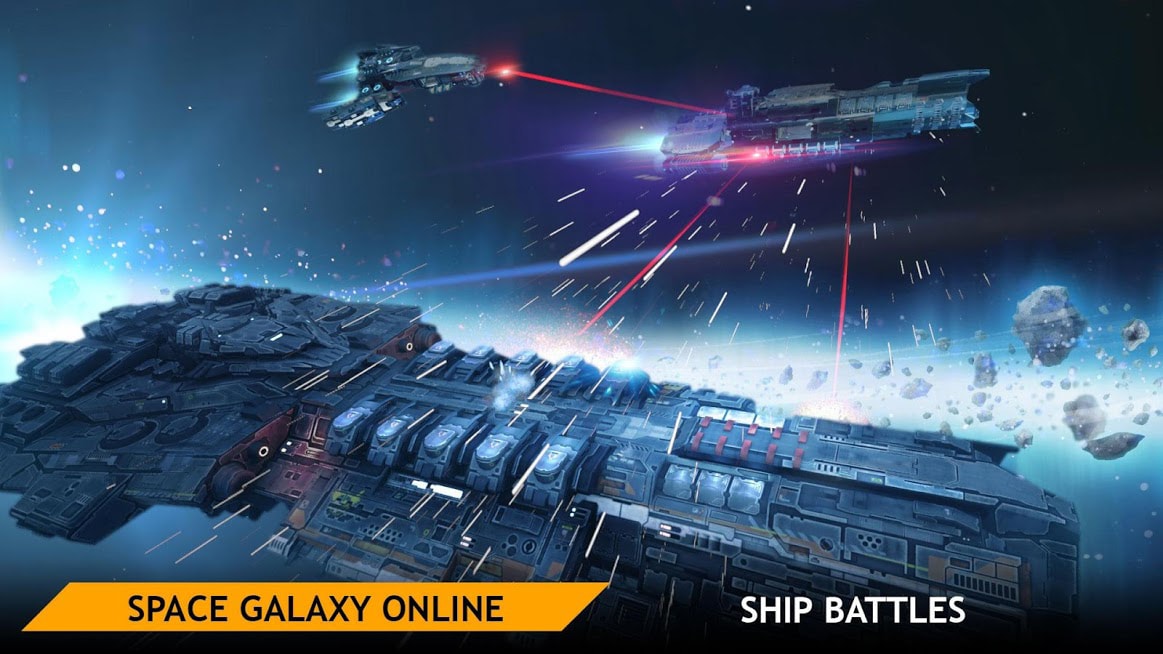 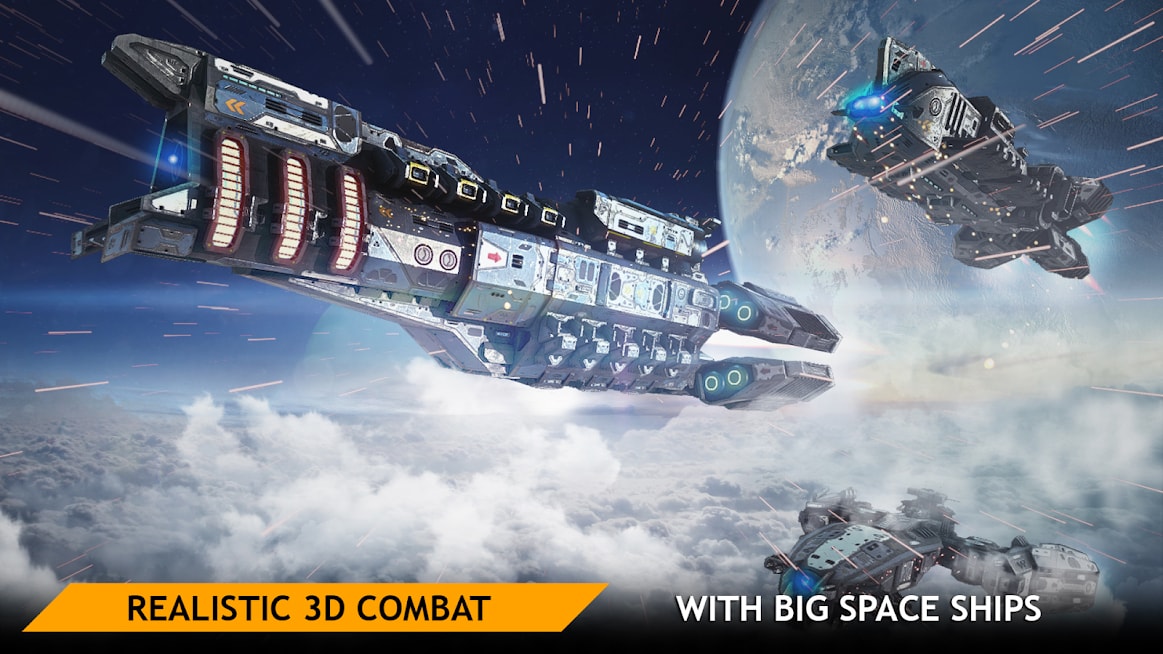 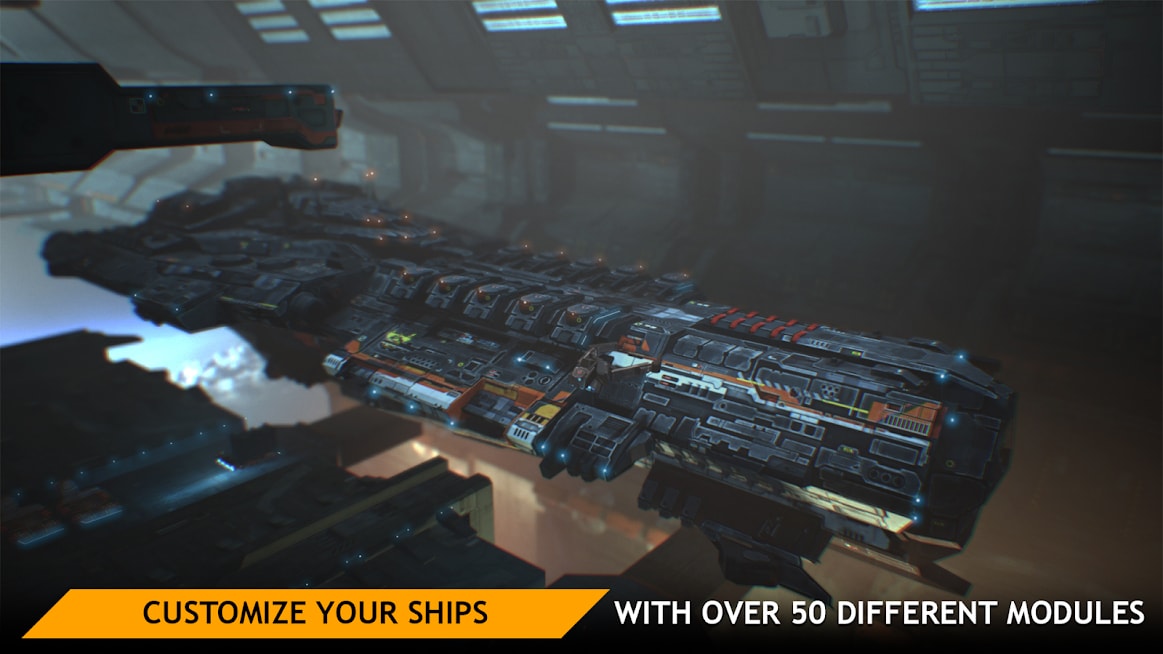 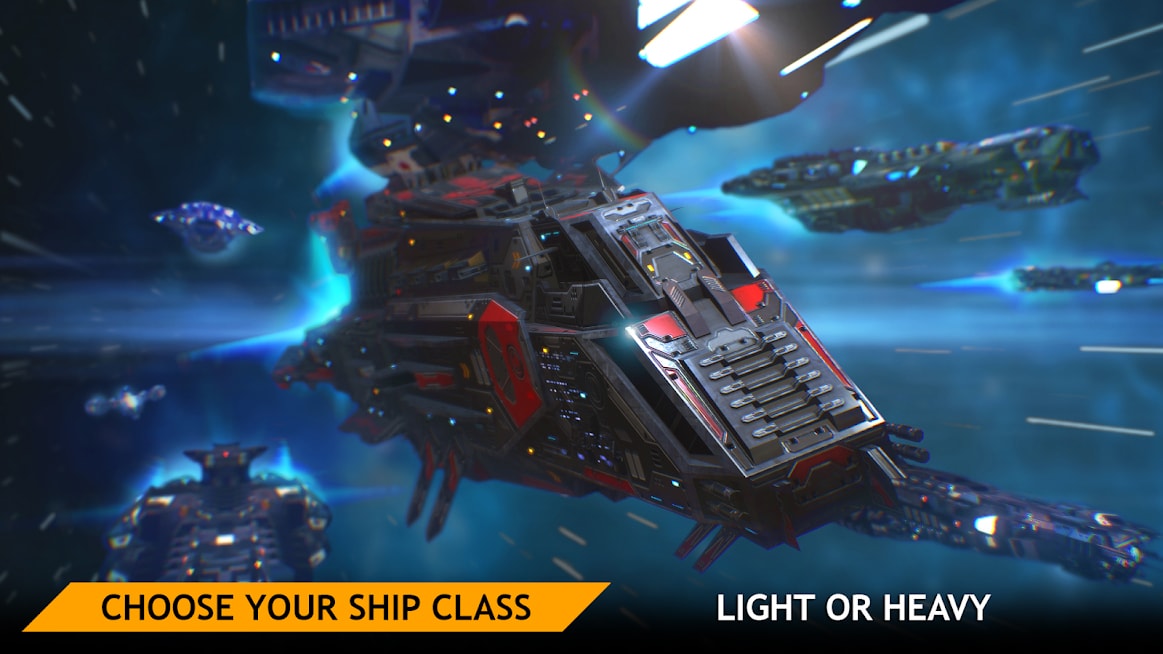 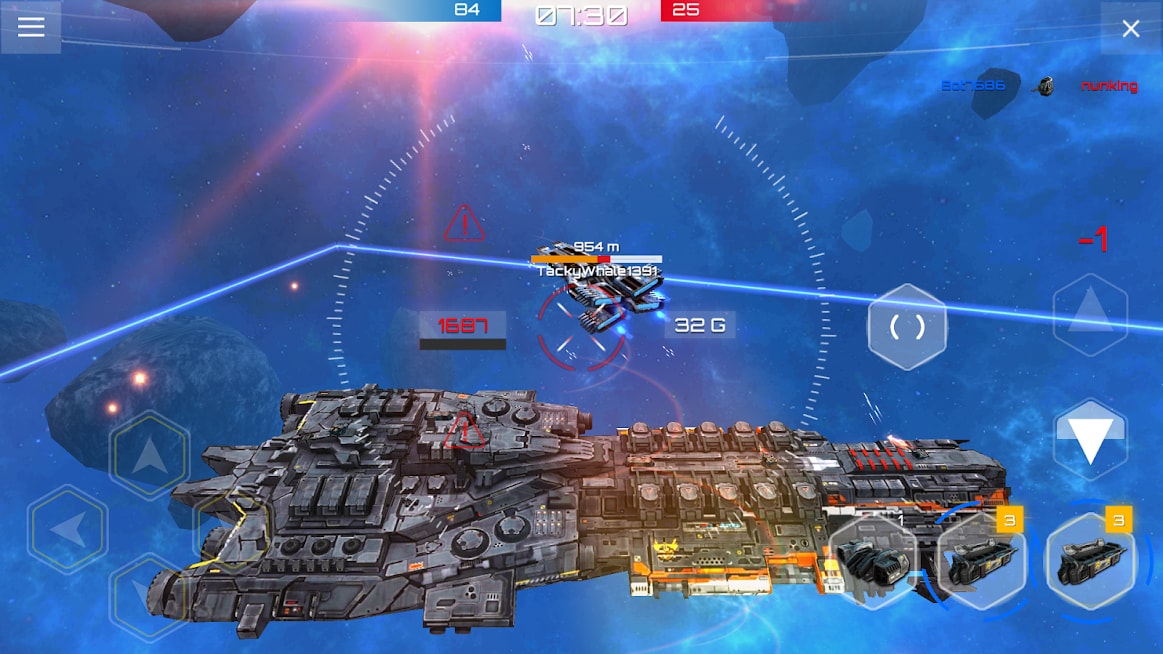