PUBG MOBILE KR Korean version (KR – Korea) is a PUBG MOBILE mobile game for Android phones, the latest version of which is in front of you at your request. As you know PUBG Mobile – PubG Mobile is a popular, fantastic and amazing game in the style of action games.– Survival of Tencent Games game development studio for Android, which is the original and official version of PUBG game for mobile. In PUBG Mobile, like its PC version, 100 players are placed on an 8 by 8 km map, and this is the winner who can survive! The game is made with the next generation graphics engine, ie Unreal Engine 4, and in the very first run, you will lose its stunning graphics, and then its wonderful design, exciting sound and addictive gameplay will make you think! With the wide range of weapons you get, you are able to defend yourself, use different vehicles to move, take refuge in different houses and places, and by doing different things, just try to survive and be the last person. That survives!

Some features of PUBG MOBILE KR action and survival game for Android:

Game PUBG MOBILE KR  With millions of downloads from Google Play and earn points 4.3 to 5.0 of the most popular and Prdanlvdtryn Android games is that we Usroid the latest version of its mobile data to download offer and we are able images from the game View the play and finally, if you wish, download it with one click from the site’s high-speed servers.

– Download the data file and decompress it. Copy the com.pubg.krmobile folder to the Android / obb path of the internal storage. 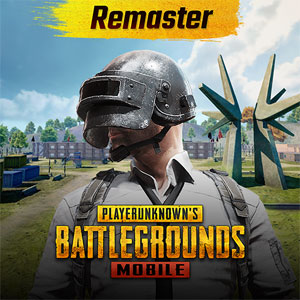 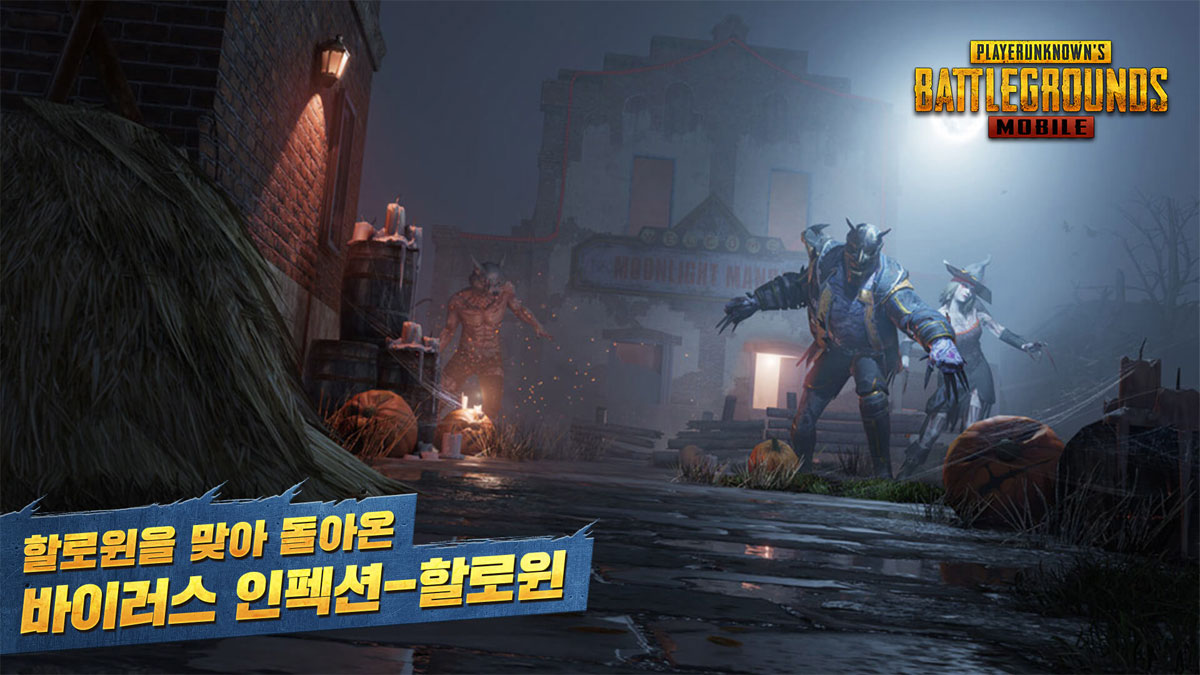 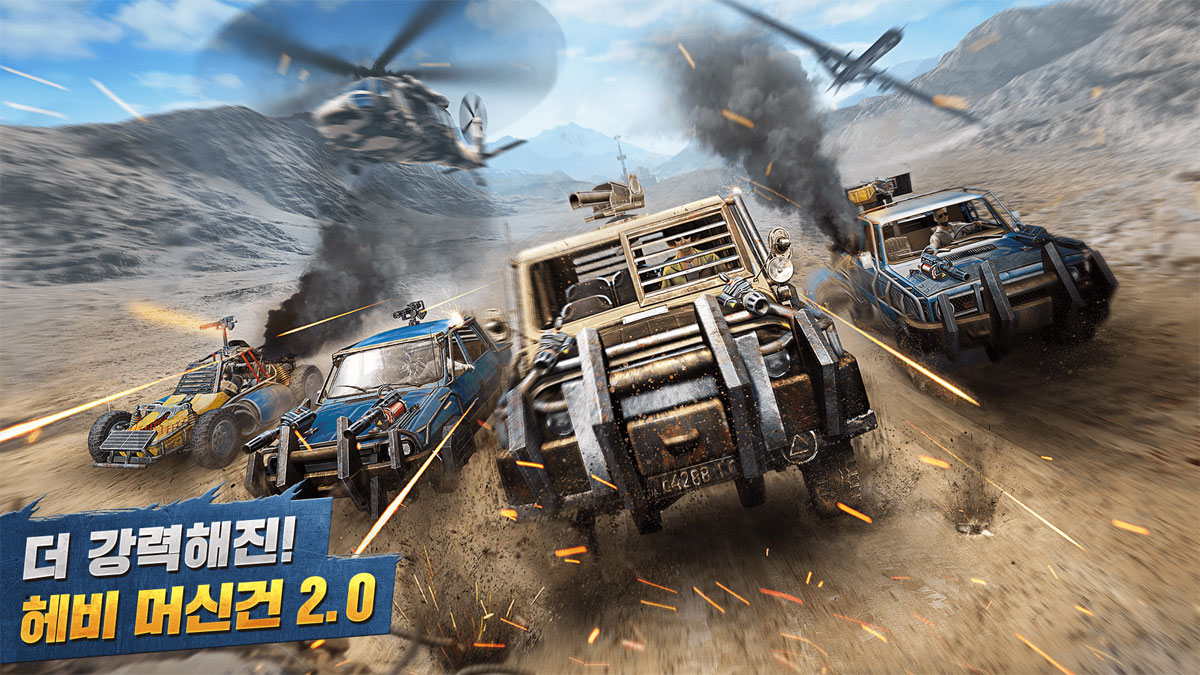 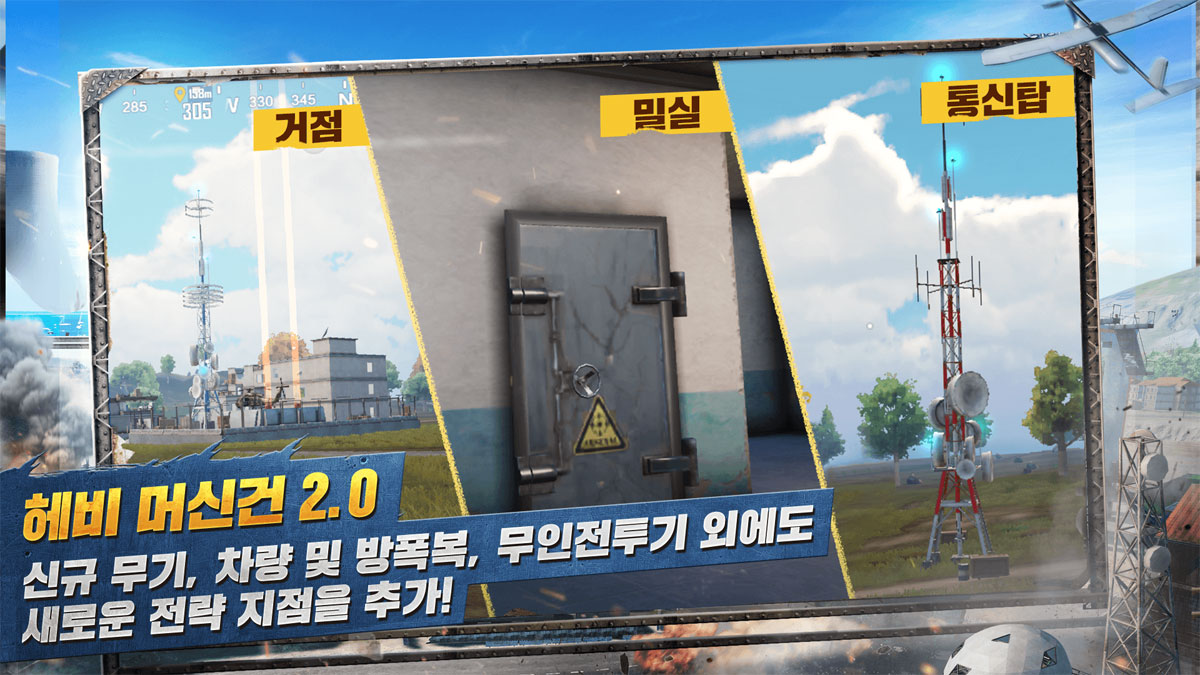