Pyramid Solitaire Saga is one of the most popular and fun Android puzzle-card games released by King Studio for free on Google Play for Android. The King game studio has released 8 games for Android up to now, all of which have a score of 4.4 and above, and with millions of downloads from Google Play, they are at the top of the top Android games, and in a special way, the name of this company is It has become popular because it has released small but fun and graphic games. We have already introduced some of the games of this studio, but it was time to introduce the game Pyramid Solitaire Saga from this studio; A beautiful and exciting game in which you play with the two main characters, Helena and Kingsley! You have to start your new adventure in the role of Helena with your friend Kingsley, who is a rat, and go through the stages of the game one after another by finding the clues! If you are interested in card games and want to experience one of the most beautiful card and board games for Android, we recommend Pyramid Solitaire Saga.

Pyramid Solitaire Saga game with tens of millions of downloads from Google Play has been able to get a good score of 4.6 out of 5.0 , and today in Usroid , we will provide you with the latest version along with the mod! You can first view images and video of the gameplay, and finally, if you wish, download it with one click from the high-speed servers of your site. 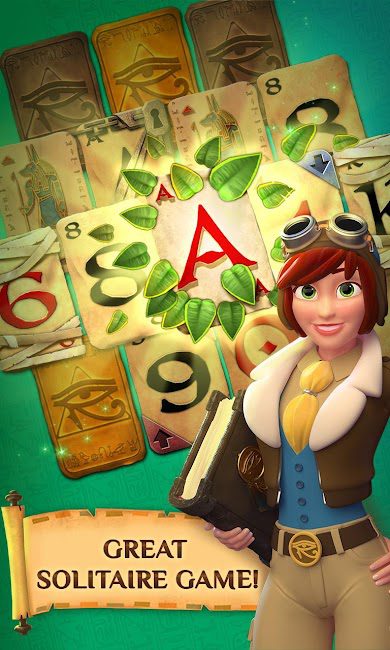 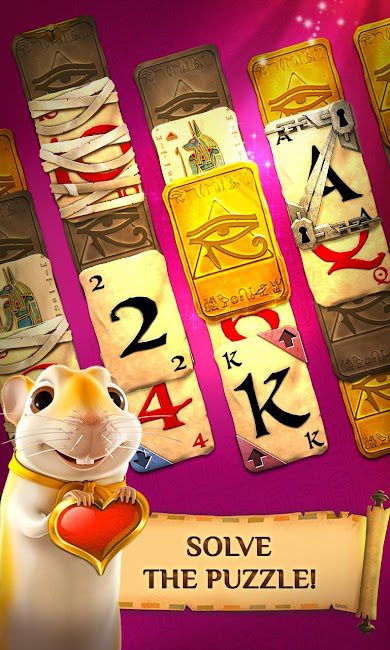 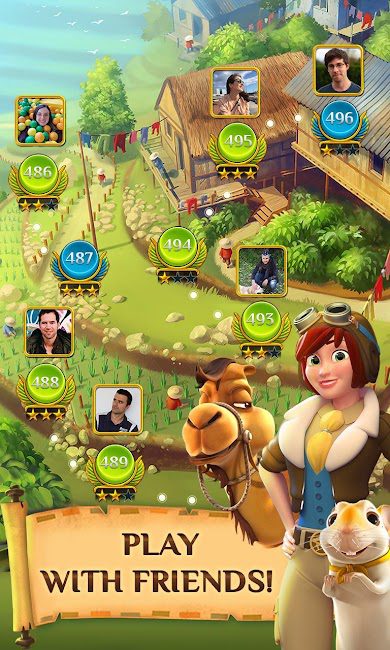 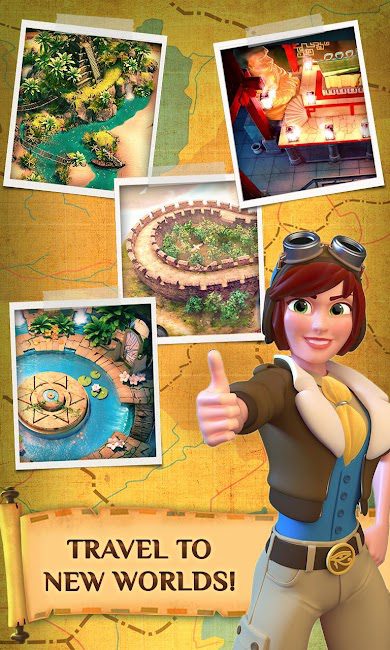 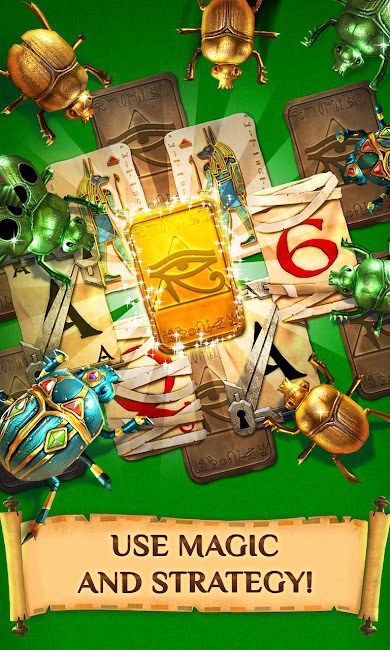 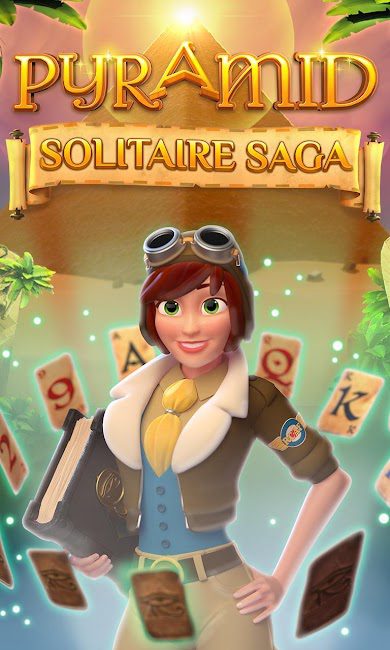 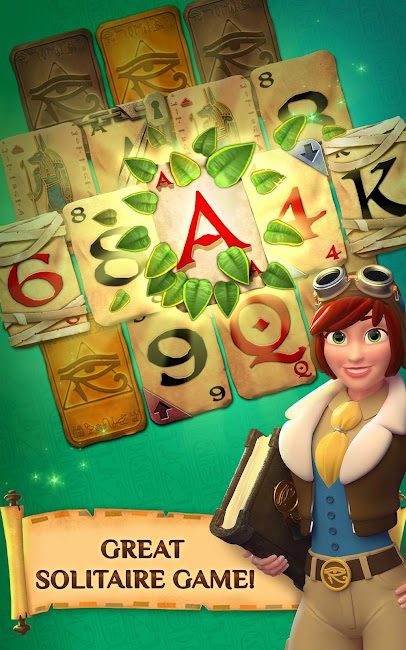 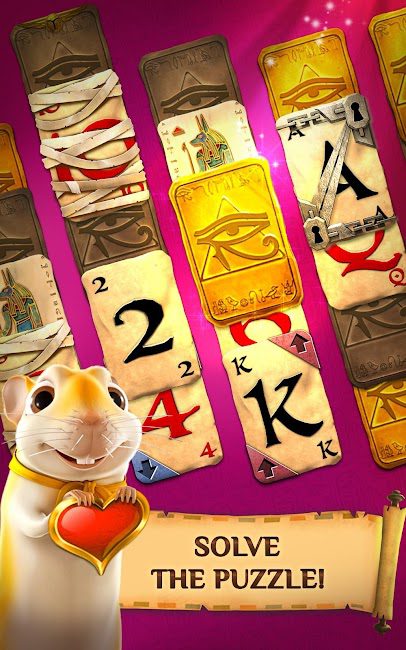