In the second version of the game, like the first version, you travel to legendary and ancient places and lands and entertain yourself for hours. As we said in the description of the first version of the game; If you are interested in adventure games and you want to experience one of the top ten games in the world in the style of Adventure games, we suggest you the incredibly beautiful game Simon The Sorcerer 2 .

Some features of the Simon the Sorcerer 2 Android adventure game:

Game Simon The Sorcerer 2 now on Google Play has a rating of 4.9 out of 5.0 that we have today in Usroid the request of dear users with offline data files and perfectly placed for you we hope you’ll like it.

– Download the data file and decompress it. Com folder . Copy mojotouch.simon2 to the Android / Obb path. 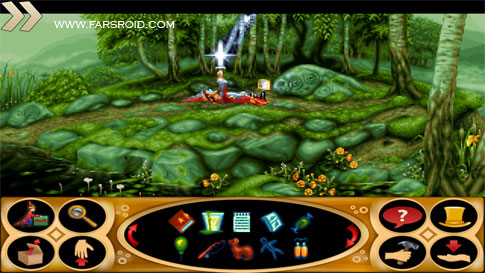 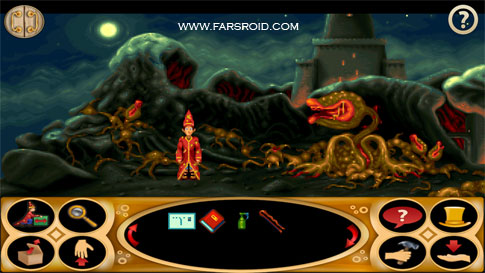 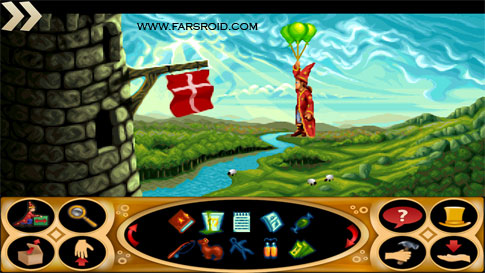 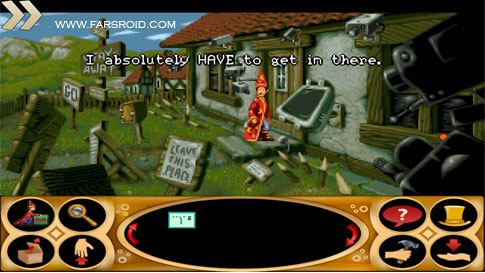 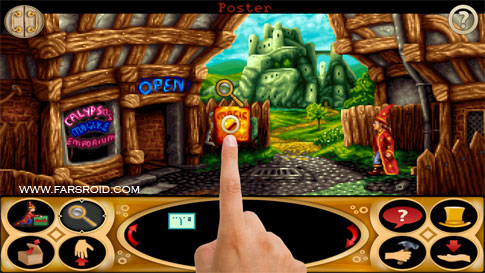 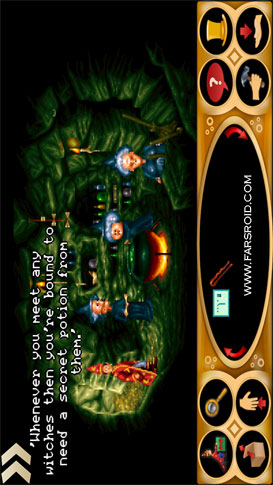 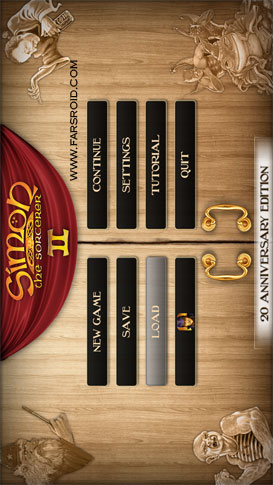 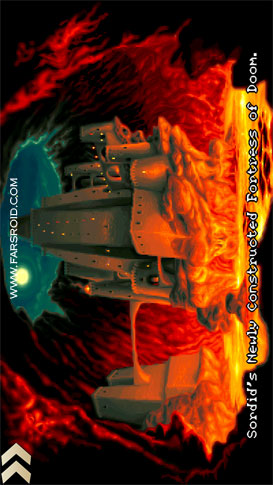