Sky Combat: war planes online simulator PVP is another very beautiful game from the famous Cypriot studio Azur Interactive Games Limited in the style of action and simulation of air games and sky battles. This game is produced for free and is available to Android players around the world on Google Play. Presented separately. Titles such as Robot Warfare: Mech battle,  Destiny Warfare: Sci-Fi FPS,  FULL METAL MONSTERS are some online games similar to this studio that we have already introduced in Usroid. Sky Combat: war planes online simulator PVP is an interesting and different simulator of modern air fighter battles for Android devices. These battles are known in the real world as Dogfight, and in this game, we have tried to design and reconstruct these battles in the best possible way. Azur Interactive Games has proven its ability to make online and graphic games with the latest methods, and this game is another well-made and professional title of this studio.

In Sky Combat: war planes online simulator PVP, you play the role of a professional pilot of an air fighter who must enter into fierce and breathtaking battles in the sky with other fighters and experience a full-fledged battle. In making this game, we have tried to use modern techniques to make the game more realistic. In this game, more than 15 models of jets and air fighters are designed from real models, each of which has its own characteristics and capabilities. You can become the strongest pilot in the skies by purchasing these fighters and customizing and upgrading their various parts. The main style of the game is followed by battles and PvP competitions and online. This means that you will play against real opponents on the battlefield online and you will have to try to win against real players. The graphic details of Sky Combat: war planes online simulator PVP are excellently designed and the 3D modeling of this game makes you enjoy the experience of a natural simulator. The gameplay part of the game is a bit more professional and more specialized than other similar games, and you may need to test the game for a while in order to become fully acquainted with its different parts. All in all, this game is an action and very exciting title that can entertain fans of aviation and war games. To get more familiar with the general nature of this game, its graphics and type of gameplay, you can take a look at its trailer video, and finally refer to the Usroid Center download section to download the latest version.

Note: In the mode version, you have to click on ee after entering the game to open the cheat menu and receive unlimited bullets.

– Download the data file and decompress it. Copy the shooter.online.warplanes folder to the Android/obb path of the device’s internal storage. 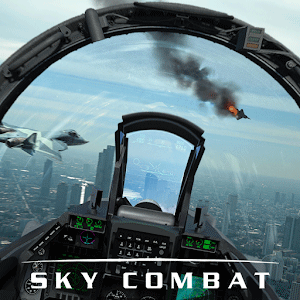 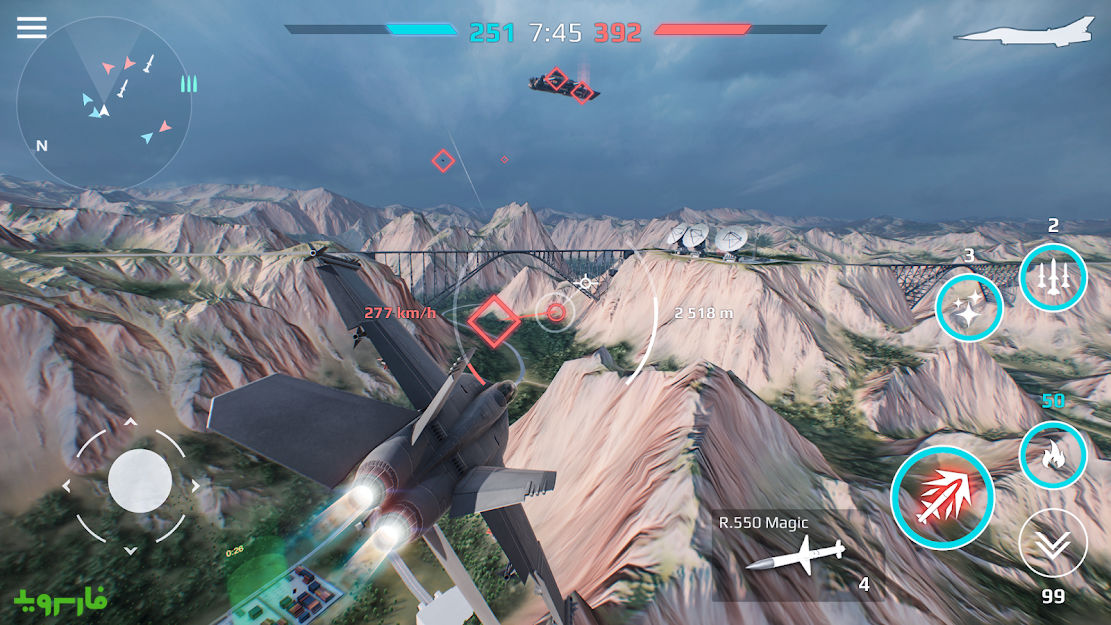 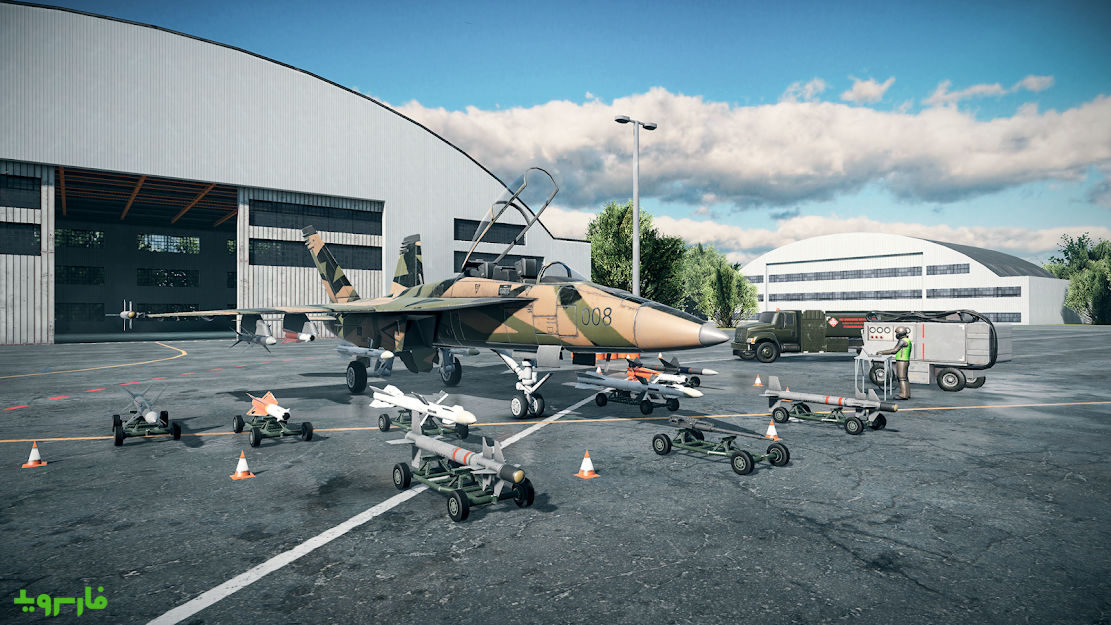 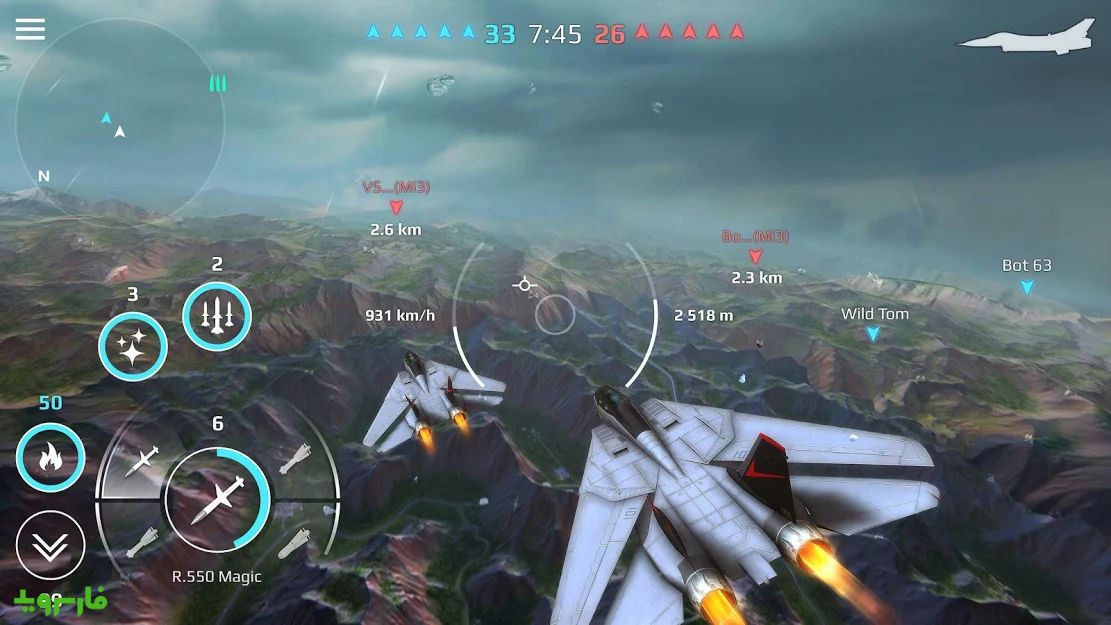 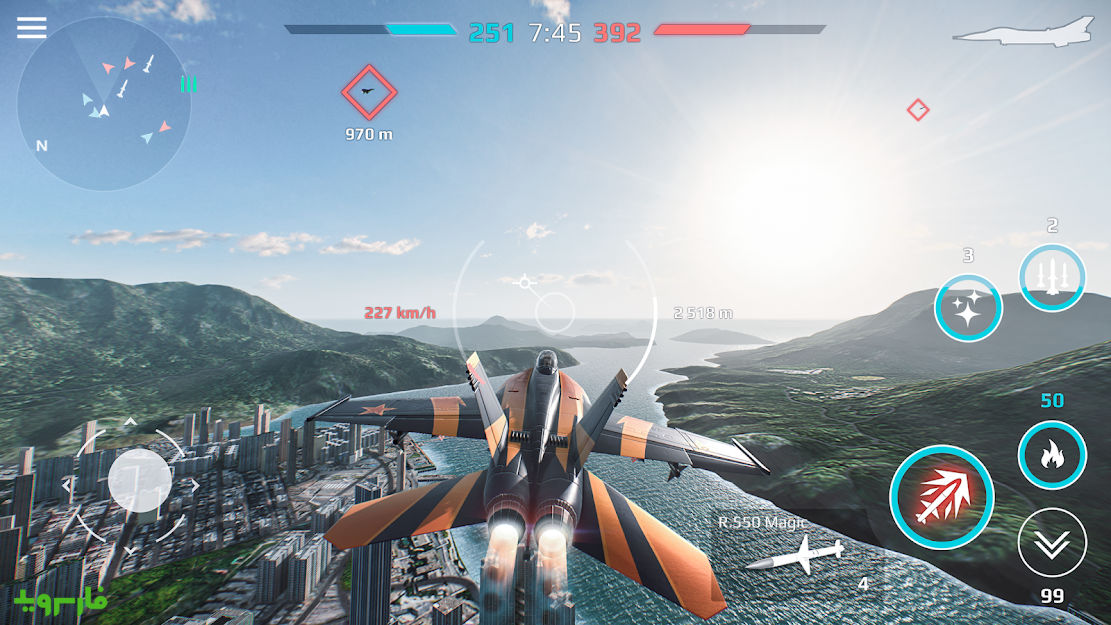 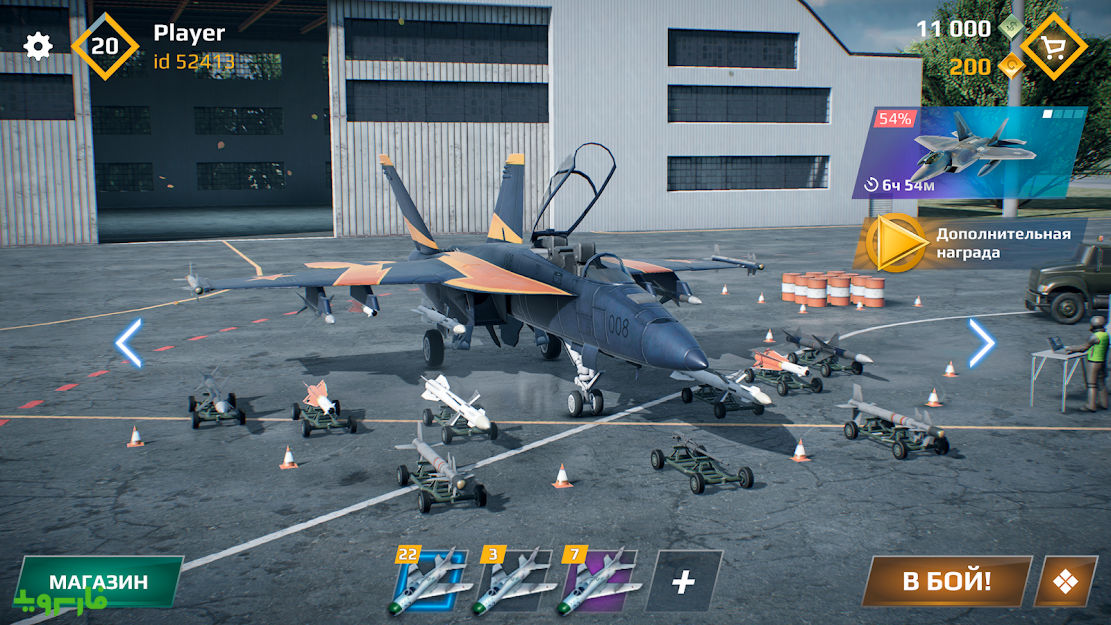 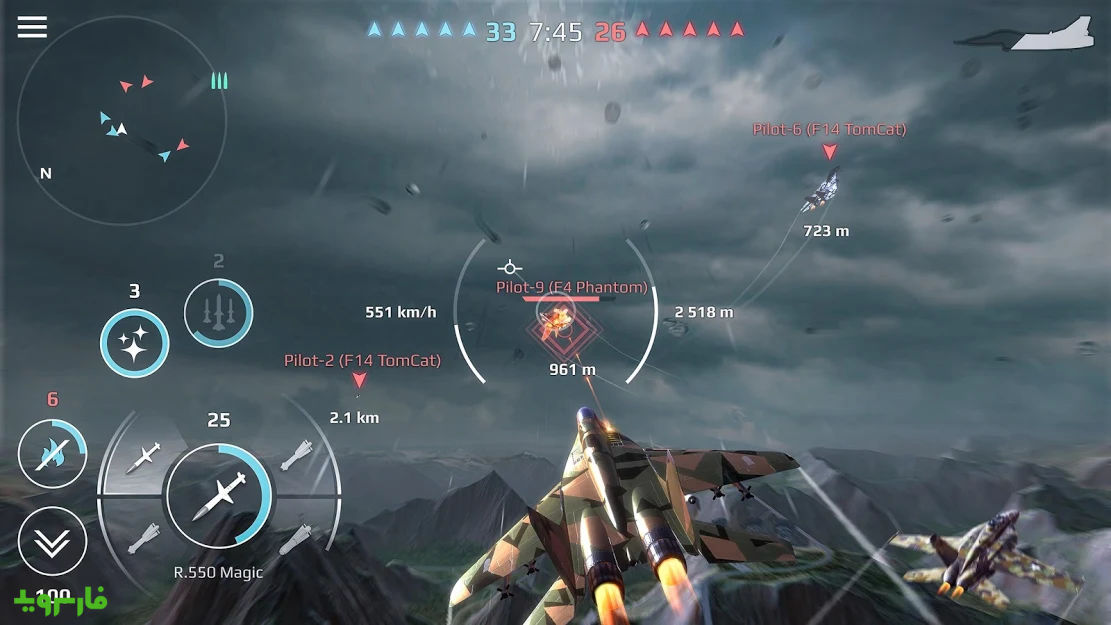