Sniper Fury: Online 3D FPS & Sniper Shooter Game is the popular and fantastic game “Sniper Rage” from the famous Gameloft studio for Android operating system! This game includes +130 missions and its stunning 3D graphics will undoubtedly fascinate you, although the graphics of Gameloft games do not need to be defined! In this game, you appear in the role of a sniper and you have to go through a variety of missions to destroy attackers, protect teammates, save people and و one after another and experience one of the best Android sniper games. do! There are different types of targets and enemies in special places that you have to shoot at them with high accuracy and speed, and perform missions in the best possible way and collect points and money! If you are a fan of sniper or action Android games, do not miss Sniper Fury under any circumstances, because you will lose its design, graphics and visual effects; In general, Sniper Fury is one of the most popular and beautiful action and sniper shooting games for Android devices, which we recommend to all lovers of games of this genre! Download the latest update of this sniper game right now and install it on your tablet or Android phone, and after entering it, enjoy the wonderful world of sniper rage.

Sniper Fury game currently has a score of 4.1 out of 5.0 in the Play Store and has been downloaded more than 50 million times by Android users around the world. We can download it for free with a direct link from the site’s high-speed servers. Finally, it should be noted that Usroid , as the latest Android reference in Iran, always offers game updates as soon as possible and almost simultaneously with the release on Google Play, and you can download the update and the latest version of Sniper Fury – Sniper Rage. You are going to this page and get it for half price with one click.

1: Sniper Fury game is online and online ..
2: Game data is received in the initial run without any problems
3: The game does not have a license error and comes up easily and without error.
4: The game is not hacked; Do not look for the mod version 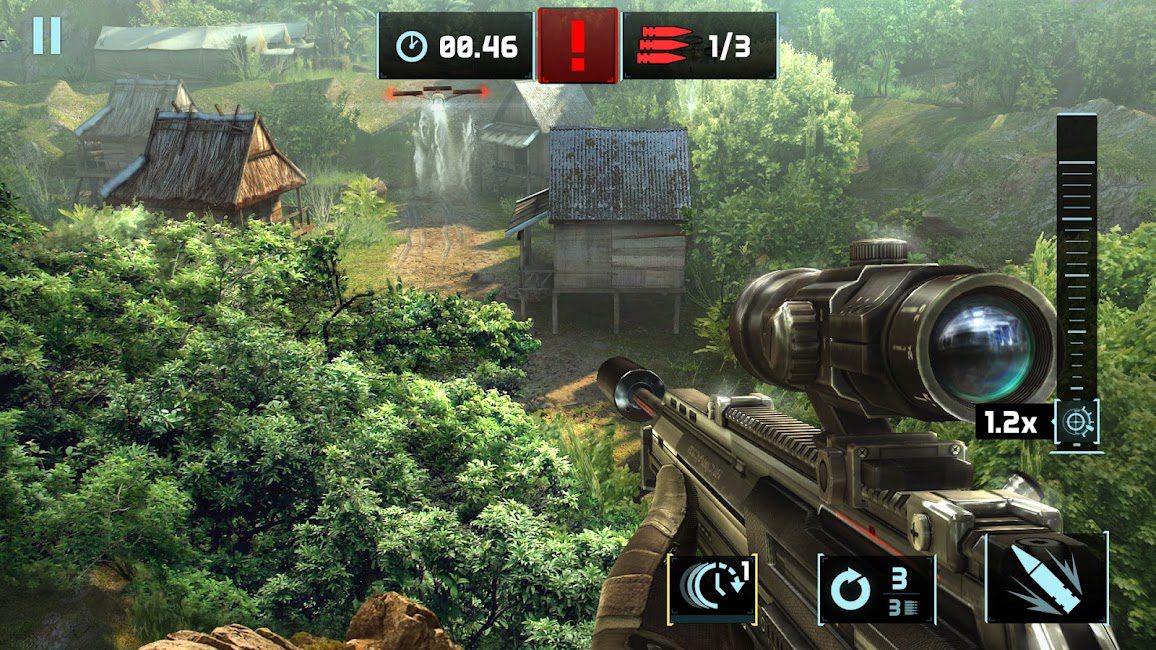 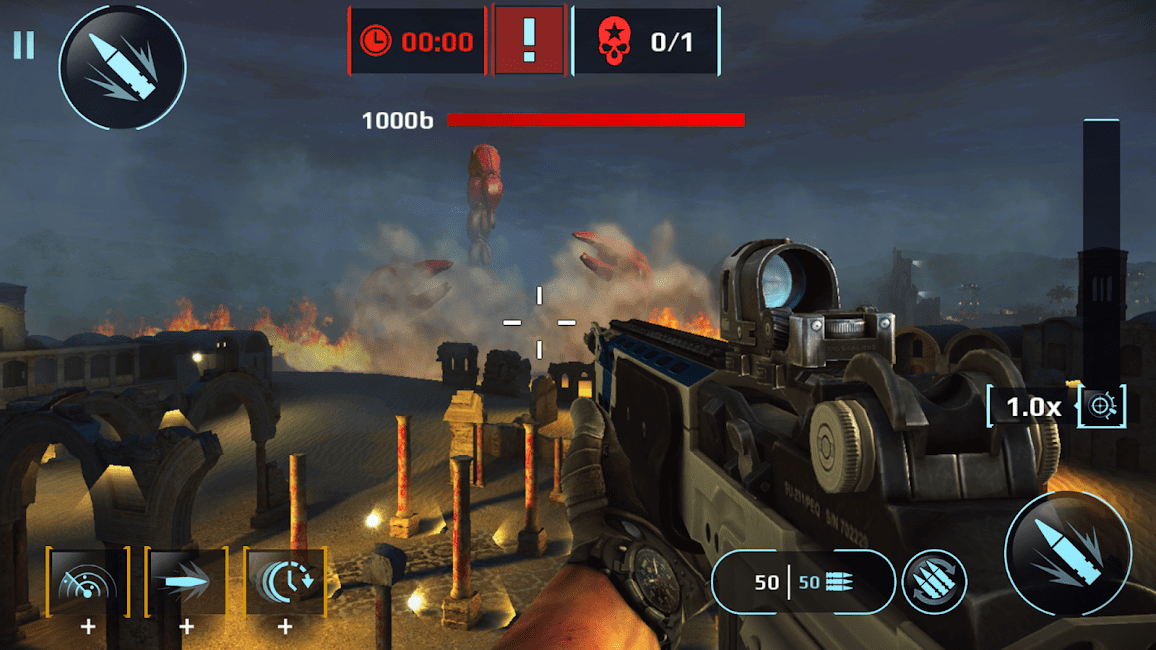 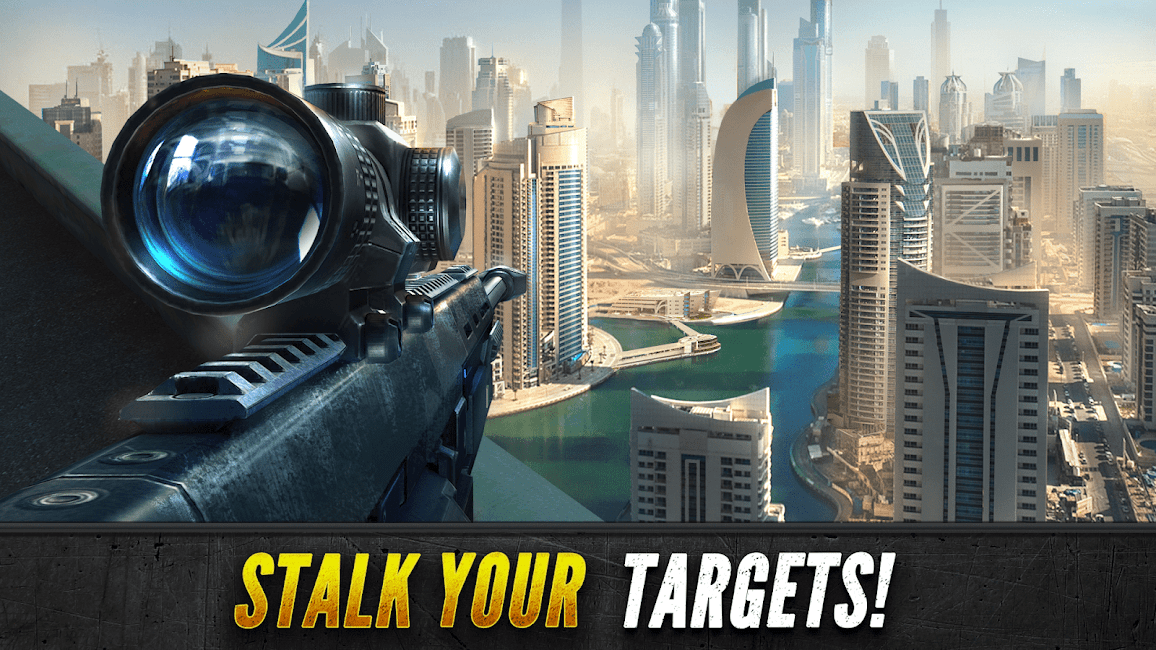 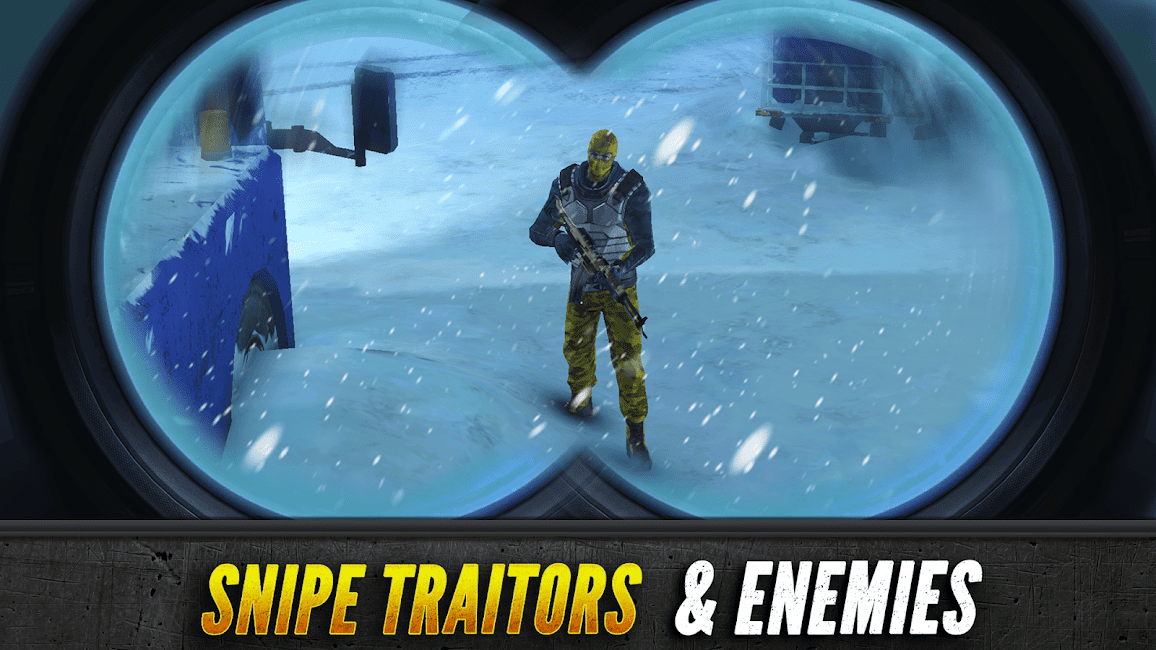 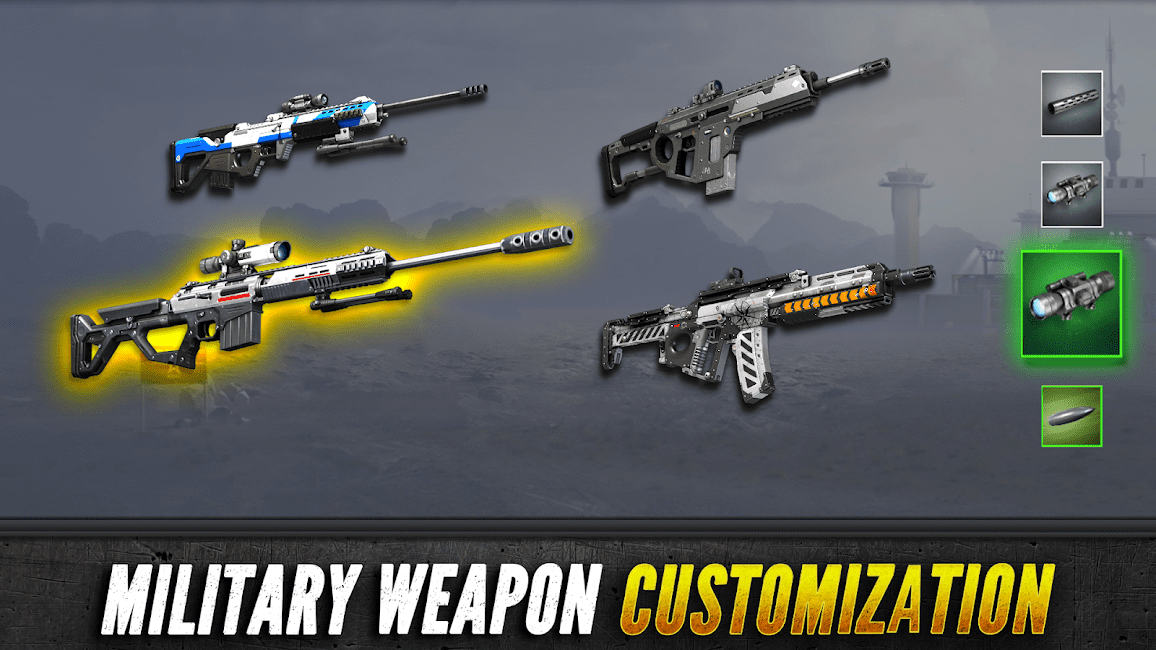 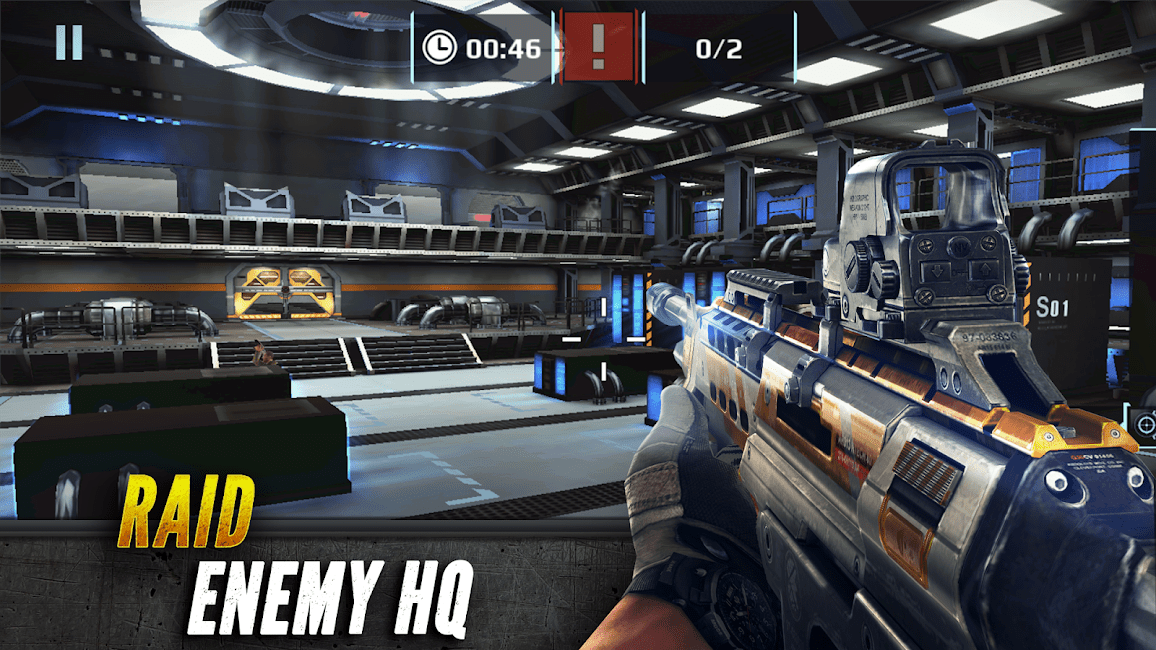 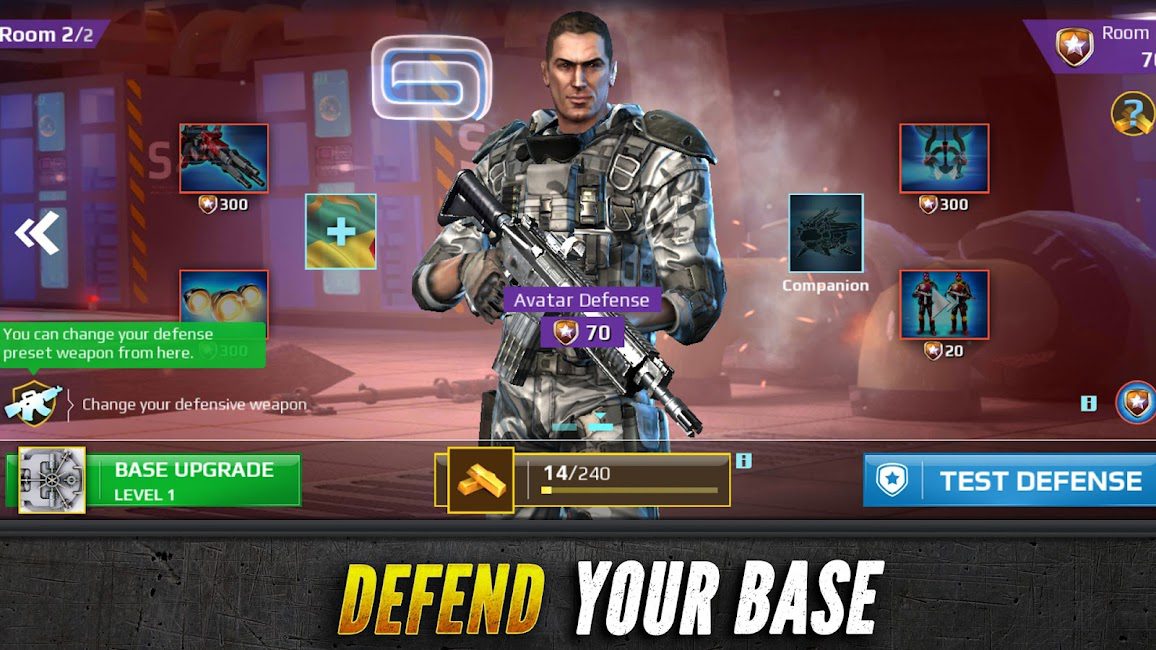