Splitter Critters is a new and extremely beautiful game in the style of puzzle games with addictive gameplay from RAC7 game development studio for Android devices , which was first released for iOS and was selected as one of the selected games in the App Store for a limited time. Hours ago, we saw the release of the Android version on Google Play, which is priced at $ 2.99 It was published and again, as always, we decided to introduce it to you, the fans of new games, for the first time in Iran! Funny and playful space creatures have gone to another planet with their spaceship, but unfortunately they have lost their way back to the spaceship. In the selected and attractive game Splitter Critters, you have to help these space creatures reach the spaceship! To help, just cut the paths and all the components of the game with your fingers and put a new path in front of funny creatures! Unlike the repetitive games that have been introduced so far, this time you are facing a different and great game that has been purchased more than 100 times by users around the world in a short period of time. Poly has a score of 4.9 out of 5.0 !

Splitter Critters game can be considered as one of the most beautiful puzzle games that, despite its small size and without the need for data, is perfectly designed and its features include innovative mechanics, extremely beautiful sound, good design, controllers. Great touch, HD graphics and low volume noted! Now, the purchased and paid version of the game in front of you, which has been tested by us and has been 100% tested and safe, has been provided to you dear ones. Download it for free from Usroid high-speed servers ; Join us… 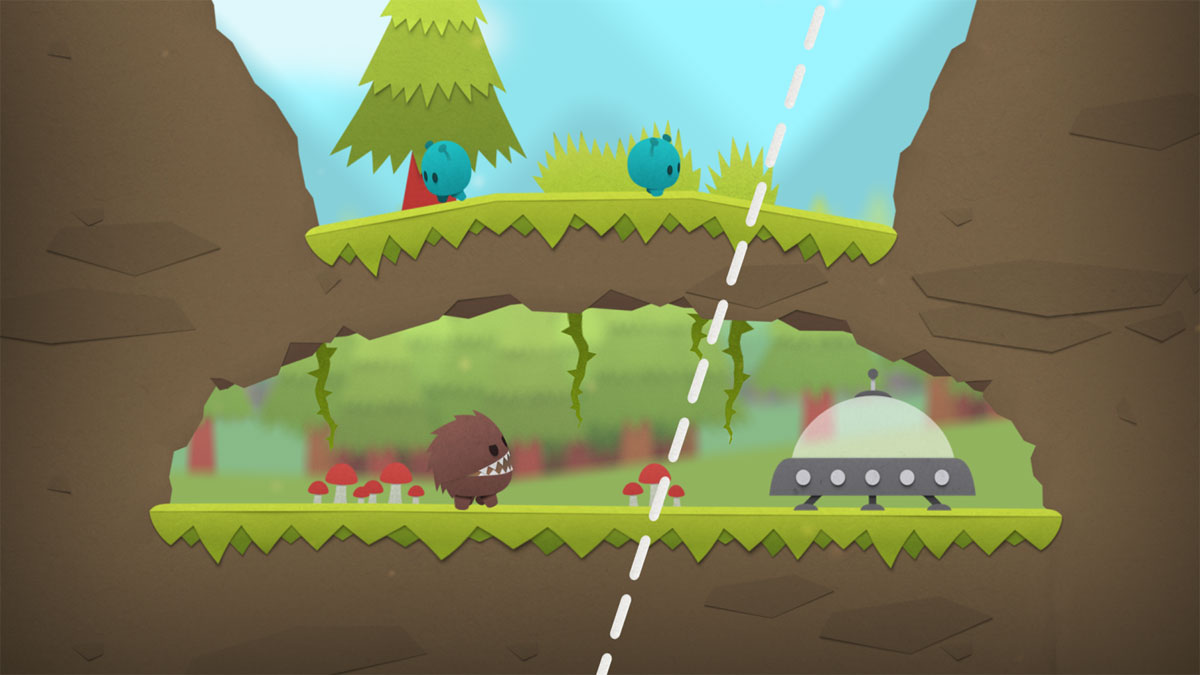 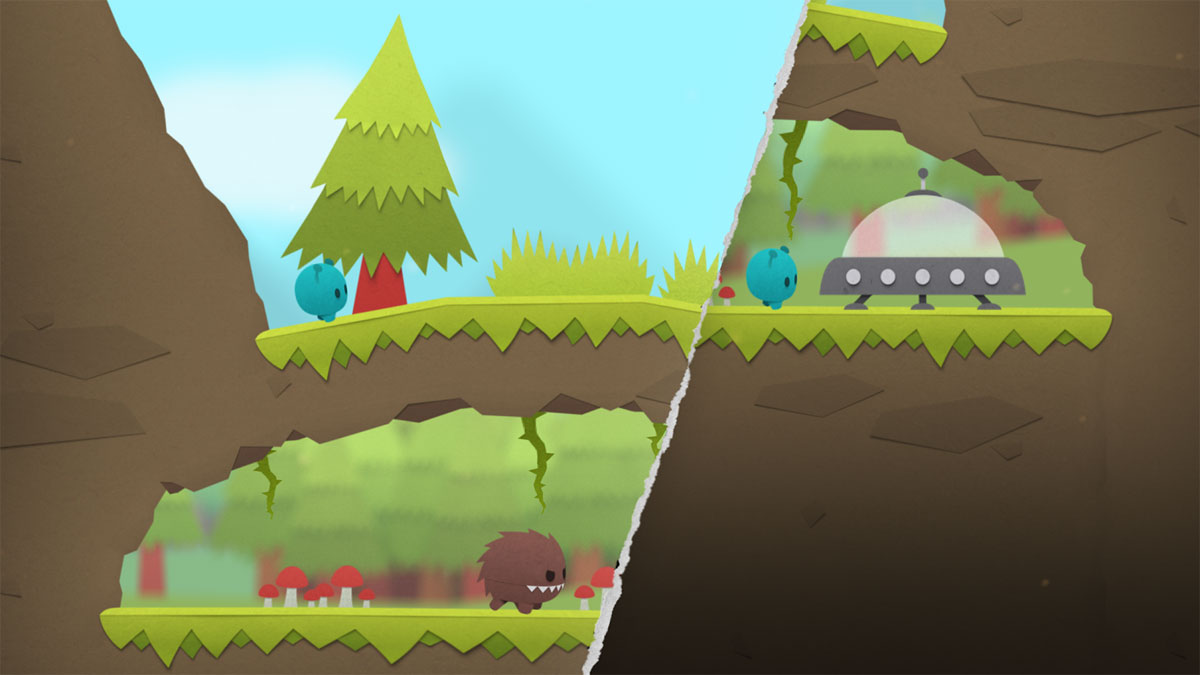 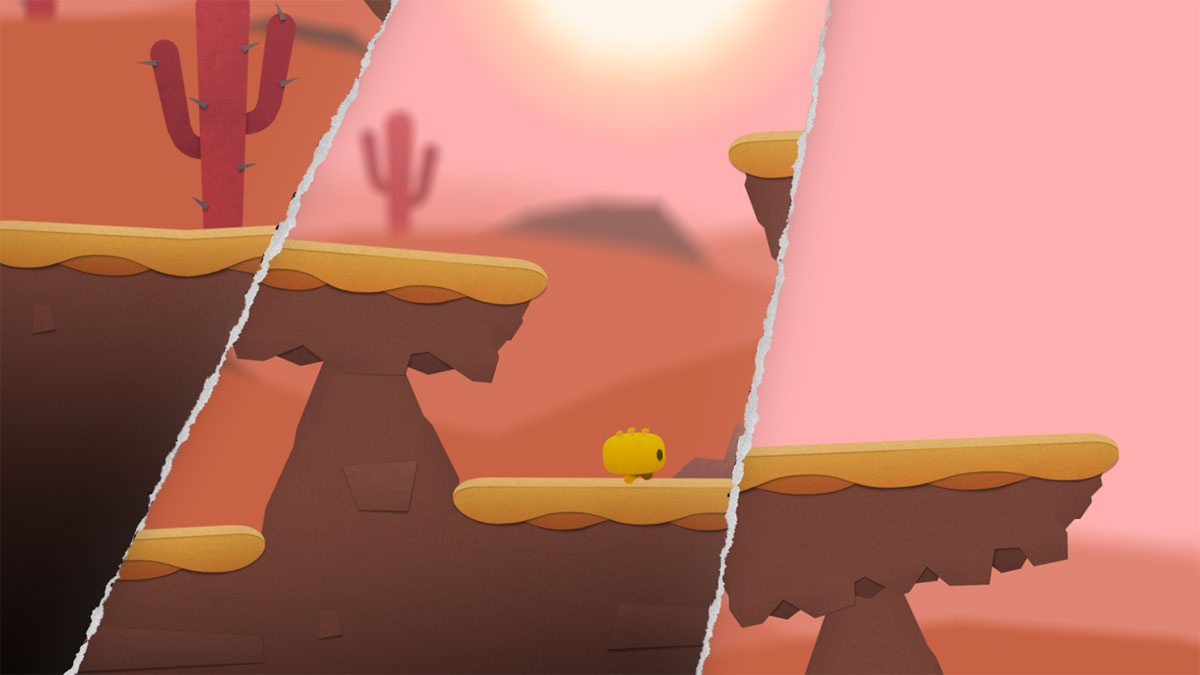 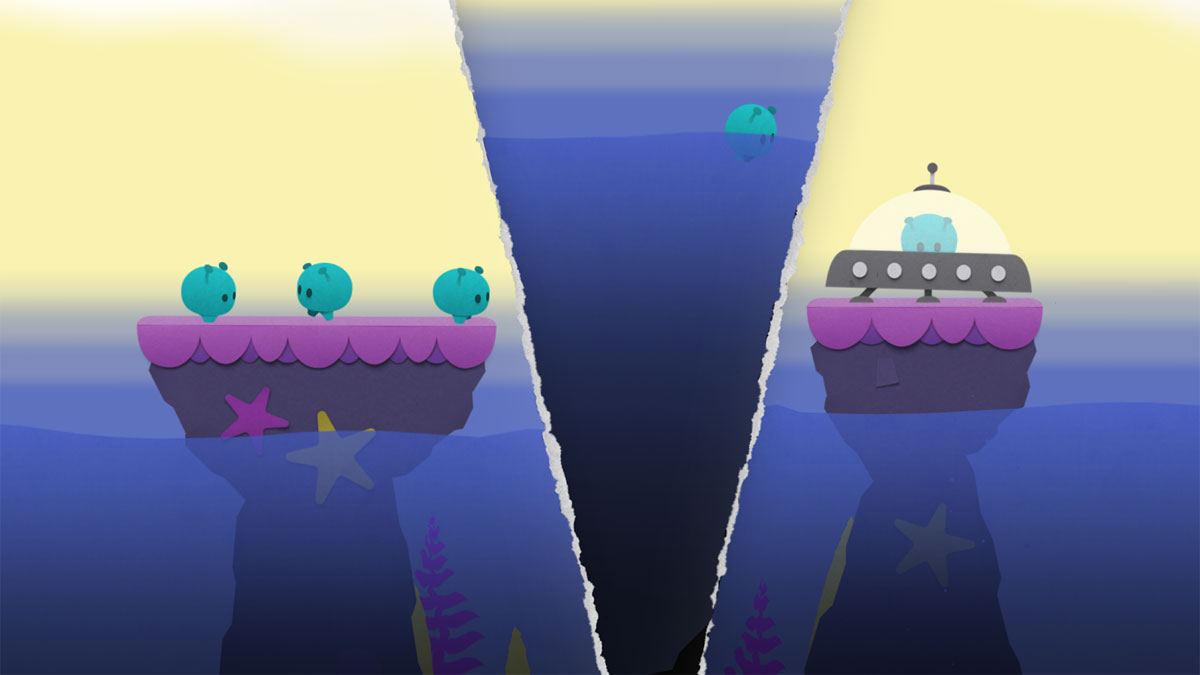 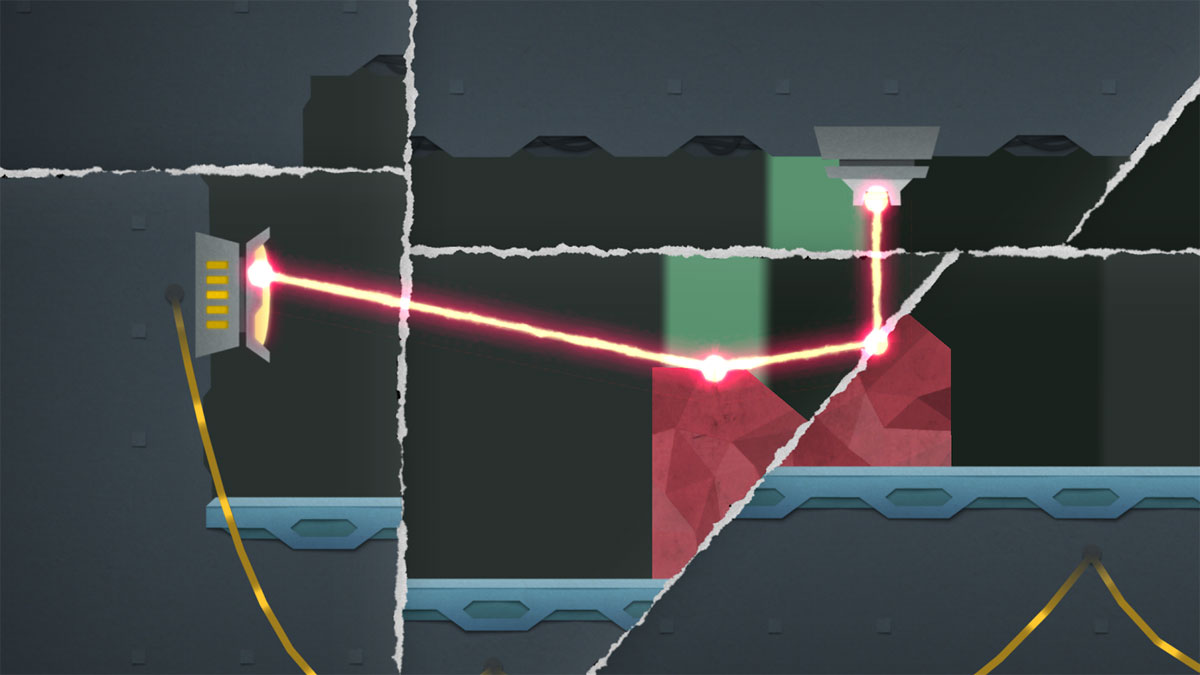