Two Dots is a popular and fun puzzle game from Playdots, Inc. game studio for Android and iOS operating systems. The goal in TwoDots game is to make as many horizontal and vertical lines of dots of the same color as possible! Making rectangles is the best way to move on, as the game’s motto is, when in doubt, make rectangles! In the game, two dots have characters, Amelia and Jacques! These two characters are with you during the game and travel with you in different worlds during different stages! Progressing through stages with a limited number of moves is reminiscent of games like Candy Crush, and in many ways TwoDots feels like a simplified version of those games, and it appeals to the same crowd. Each level has a higher difficulty level than the previous one and offers a different shape and is designed to confuse even the most avid fans of this type of games! The game generally includes 985 levels up to this version and can entertain you for hours and days!

While pinpointing points may not be the most exciting thing to do, introducing stages with more difficulty at each stage gives the game another level of addiction that the first version of the game, Dots, lacked. The simple design of the program is still there to focus on the puzzle itself, the game Two Dots is so much fun that it will keep even the most professional players busy for a long time! If we want to name some of the features that the developer mentioned for his game, we can mention things like simple design but addictive gameplay, endless and many stages with new updates and various stages and lovely graphics. Currently, the game in the Play Store has a score of 4.5 out of 5.0 and has 50 million downloads. We are in Usroid the first version of the game, the second version of the game, we provide you with the mod version with a direct link, which will surely attract your attention. Join us… 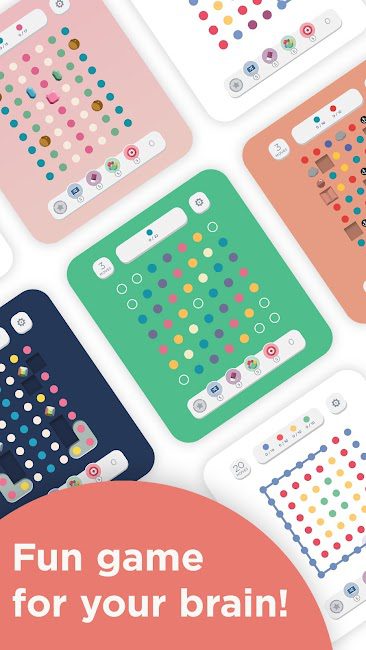 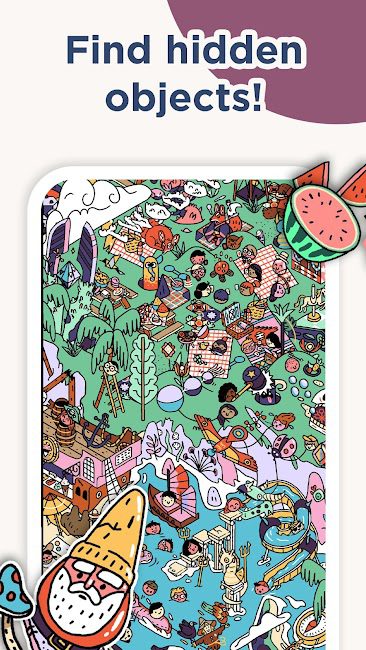 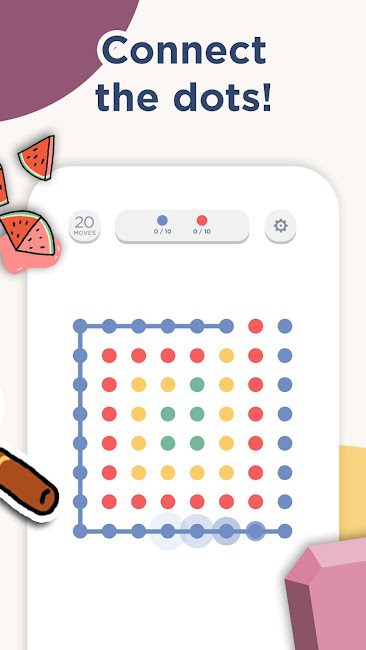 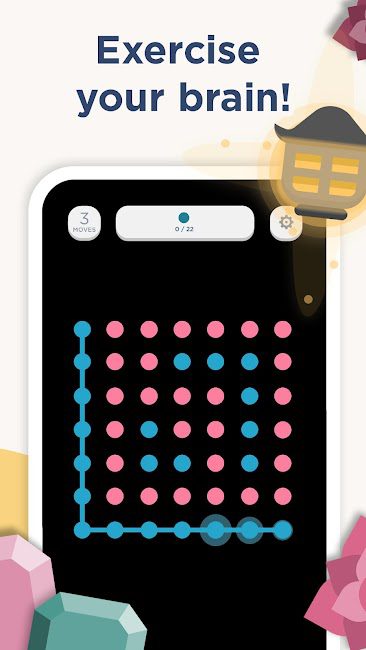 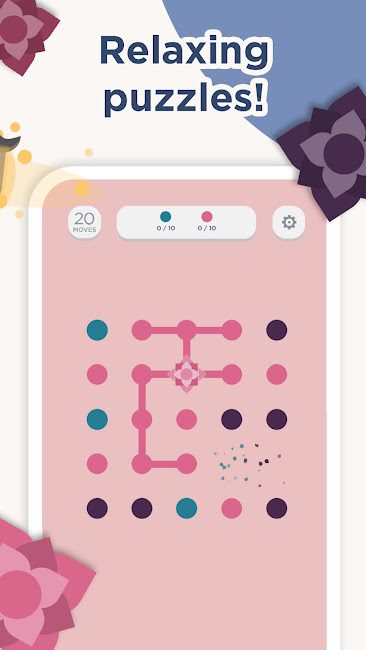 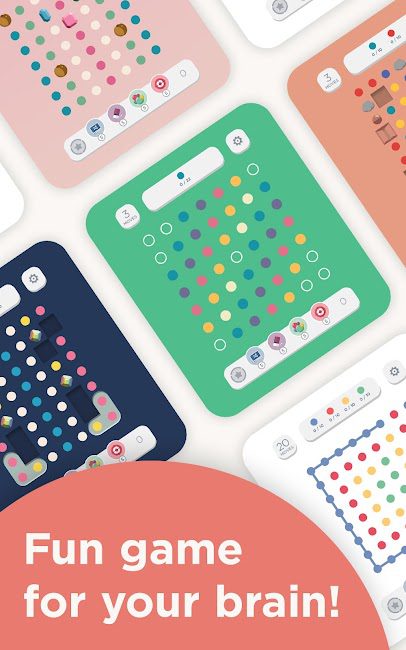 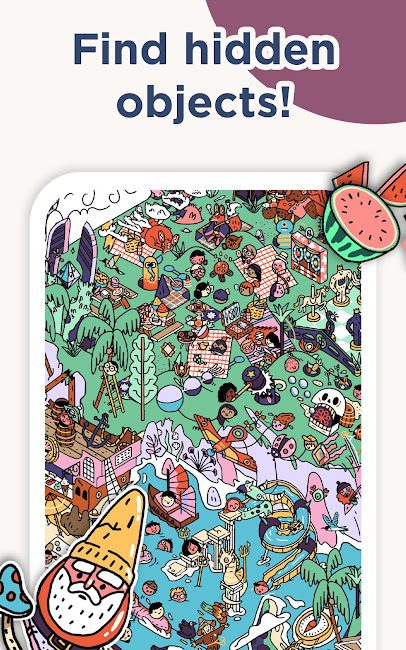 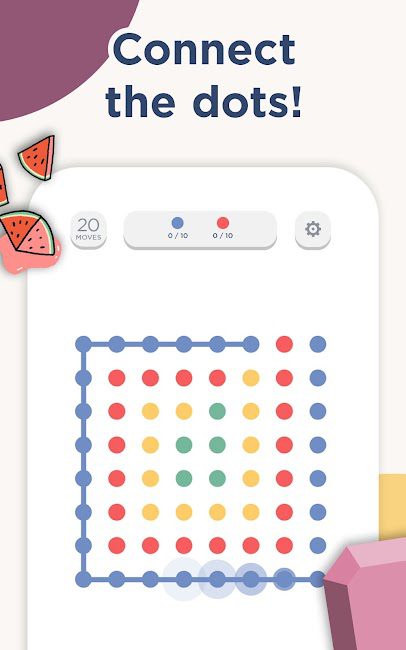