Starbeard v1.1.6 – Different strategy game “Hero Dwarfs” for Android + trailer of
the purchased and complete version of the game for $ 3.99, presented to you
tested with offline execution

Starbeard – Heroes Dwarfs is the name of an interesting and entertaining game of the British studio Jolly Good Games for Android devices in the style of strategy and is offered as a paid game for $ 3.99 on Google Play. Usroid for the first time in IranPrepares and reviews this game. Starbeard is the first official project of this game studio and it has an interesting style for its design. This game is produced in a specific style from the category of strategy games, and its totality is of the type of Turn-based Strategy games or turn-based strategy games with elements and features of tactical games. Also, as the game developer said, Starbeard game has used Rougelike style elements and Match 3 puzzle games. The story of Starbeard game is about heroic dwarfs who are set in a mythical world and space to deal with enemies who are garden pests. This is a different adventure and the interesting combination of this adventure with the gameplay and lovely designs of this game will bring you a fascinating experience. There are several different characters and heroes in this game that you can unlock them by earning points and money and add them to your list of heroes. Each character has their own abilities.

In StarbeardYou have to go to different gardens in the role of these heroes and experience a special and fun competition in dozens of challenging stages. This section is designed with systematic and turn-based battles. Your main goal is to reach the pests and destroy them with the help of special forces and abilities that each character has. For this purpose, you must first get a good understanding of the game flow and gameplay process, and then with the correct choices and similar to Match 3 puzzle games, bring the main character of the game closer to the enemies who are pests, and then with its special forces. Destroy them. Do not forget that you can not do a few more moves in each turn, and after the end of your turn, new items are replaced and your work becomes harder. Therefore, using professional strategies and tactics is necessary to win these games. During each stage there are many different items and points that you can get. Starbeard game is really an interesting and special game that the audience is certainly those who enjoy strategy and role-playing games. The good features of this game have made the hero dwarf game to be noticed by many players as soon as it is releasedGet a unique and complete score of 5.0 out of 5.0 from the users’ votes! You can download this game as a test from Usroid right now. By watching the video of the game trailer, you can learn more about its general nature. 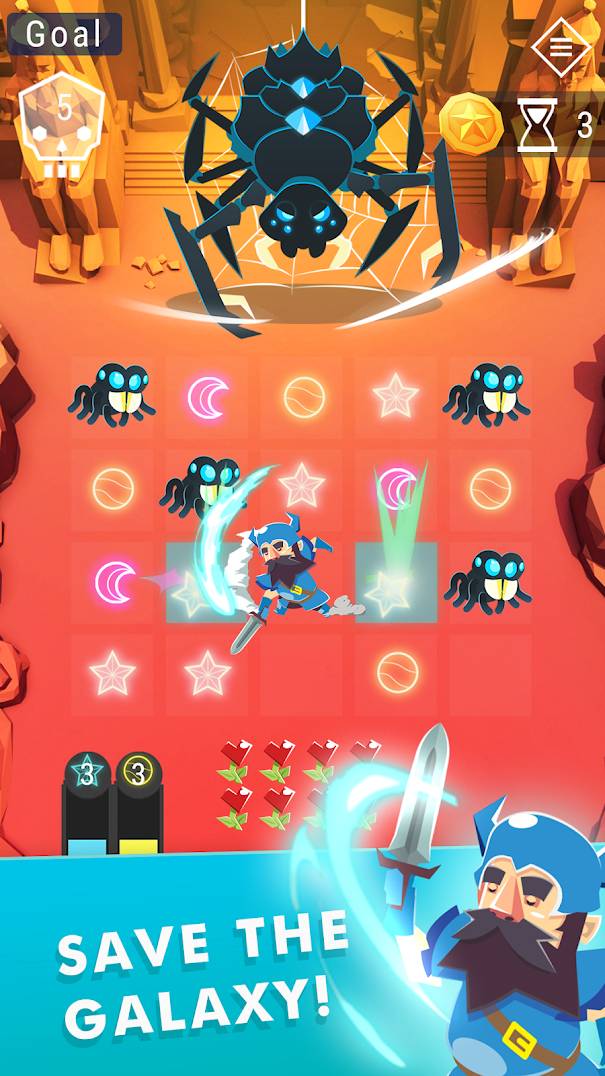 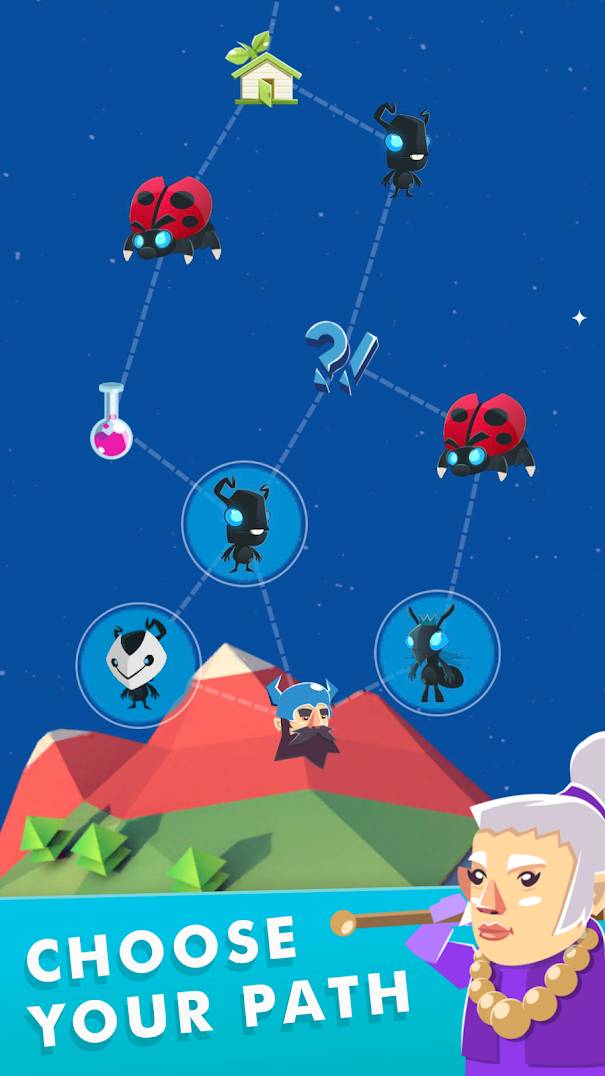 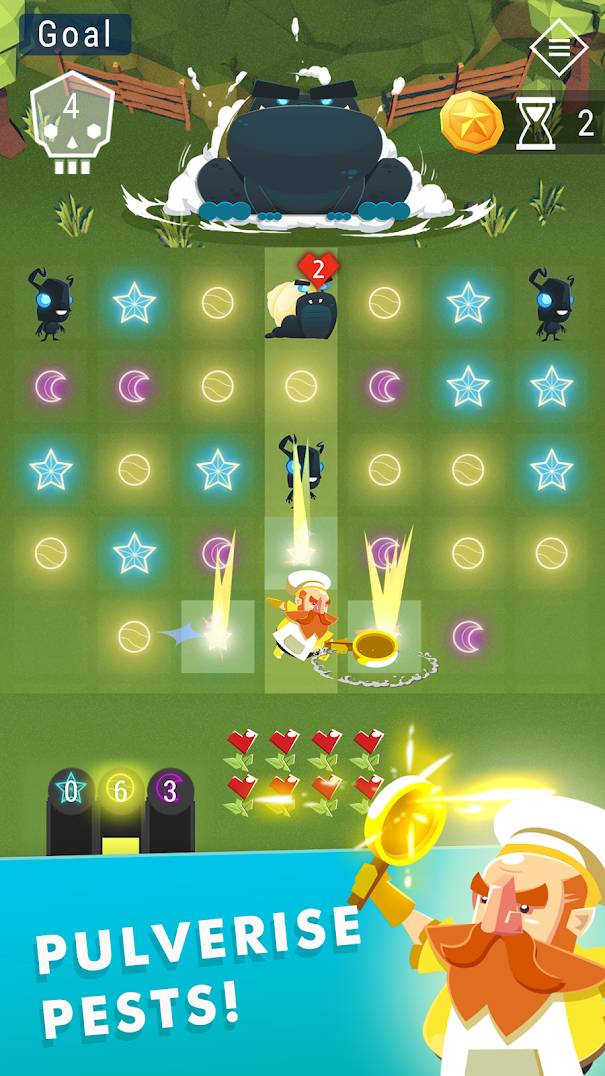 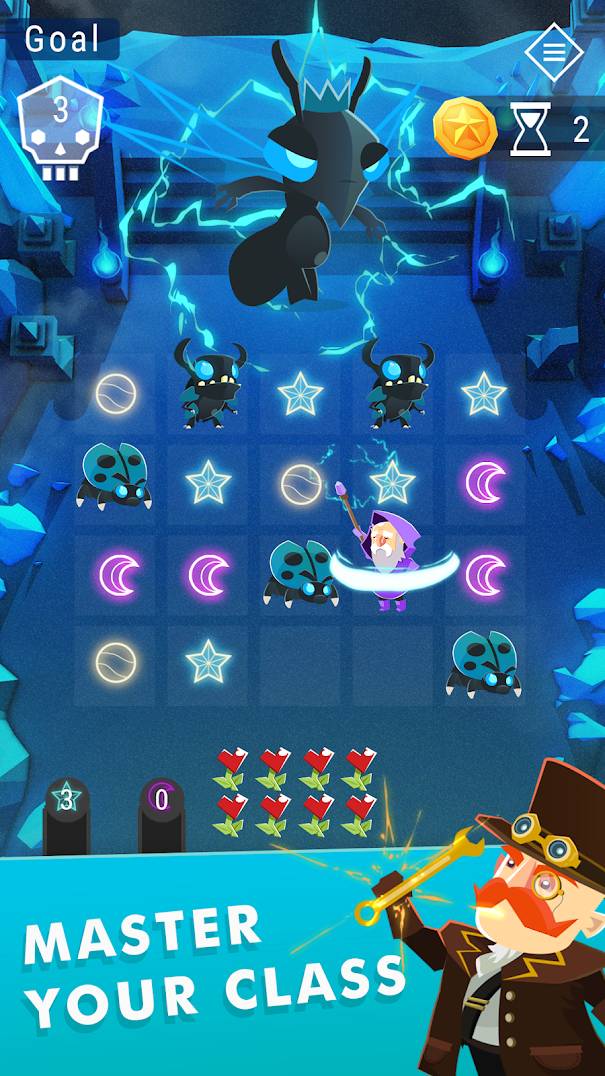