Stickman Archer 2 is a popular, entertaining and interesting game in the style of arcade-entertainment games from Stickman Indie game development studio for Android, which is offered for free on Google Play and, as always, its latest update comes with an unlimited amount of money to download. And in front of you are the dear and permanent users of Usroid! By installing  Stickman Archer 2 on your tablet or Android phone, you can experience an interesting ARCADE game with a simple environment and two-dimensional but very beautiful graphics in which you play the role of an archer and you have to defeat the opponent in any way sooner than the foot. Get it out! The game is very easy to play; To mark and throw an arrow at the opponent, all you have to do is put your finger on the screen and then drag; If your projectile hits directly on the opponent’s head, it will die with the same arrow, but if it hits your body or hands and feet, you will have to shoot another arrow at it so that it is completely destroyed and you can go to the next opponent! It is also possible to change clothes, bows and character arrows, buy them one after another by defeating the opponents and earning points! Finally, Stickman Archer 2 includes four different modes, the most popular of which is the online mode with global users!

Game Stickman Archer 2 To date, approximately 1 million times by Android users around the world from the Play store and has received good rating of 4.3 from 5.0 to win! You will be able to see pictures of this small and simple game first, and finally, if you want, download it with one click from Usroid’s high-speed servers ! Finally, both the original version and the game mode have been tested by us and run smoothly. 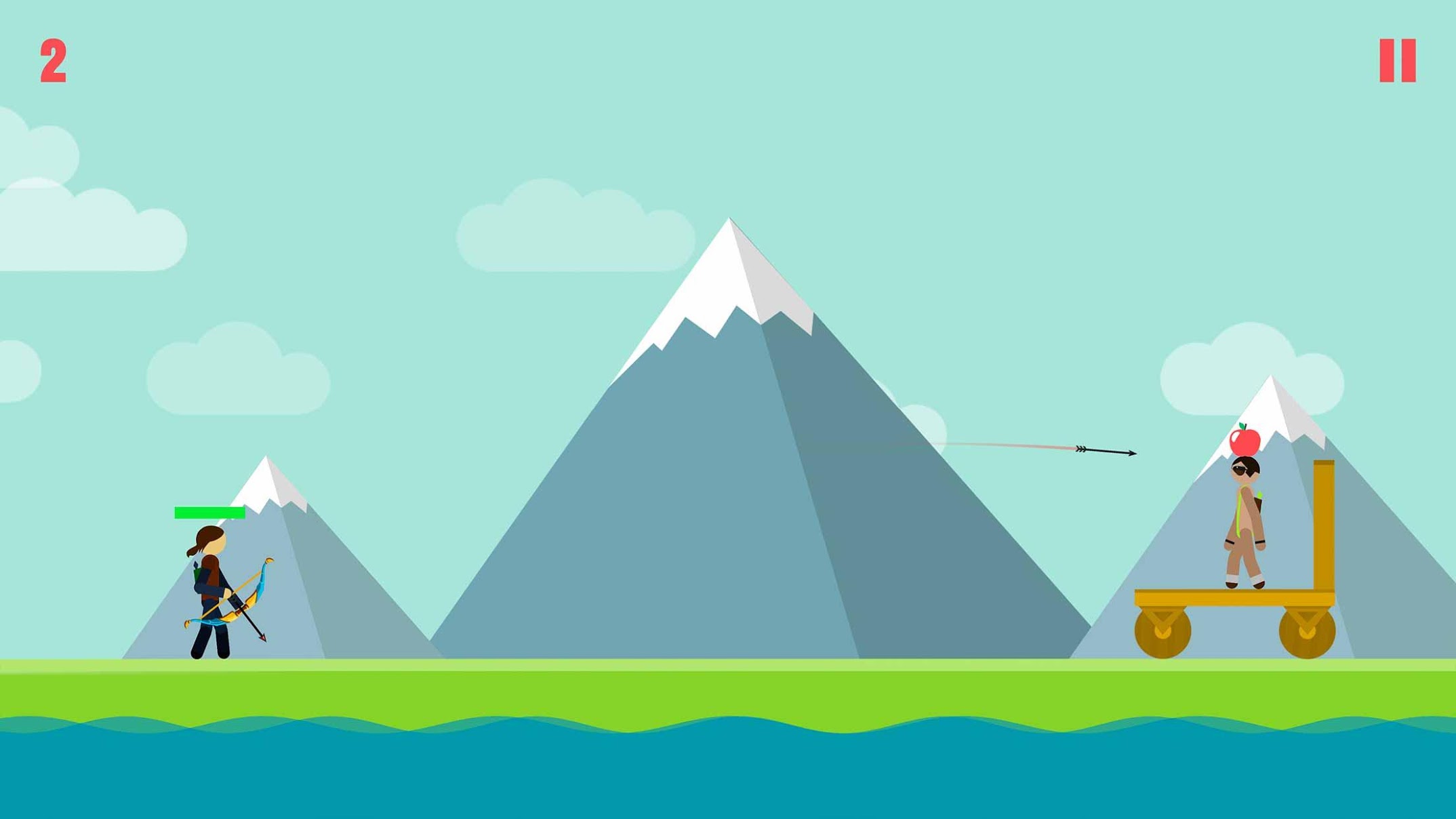 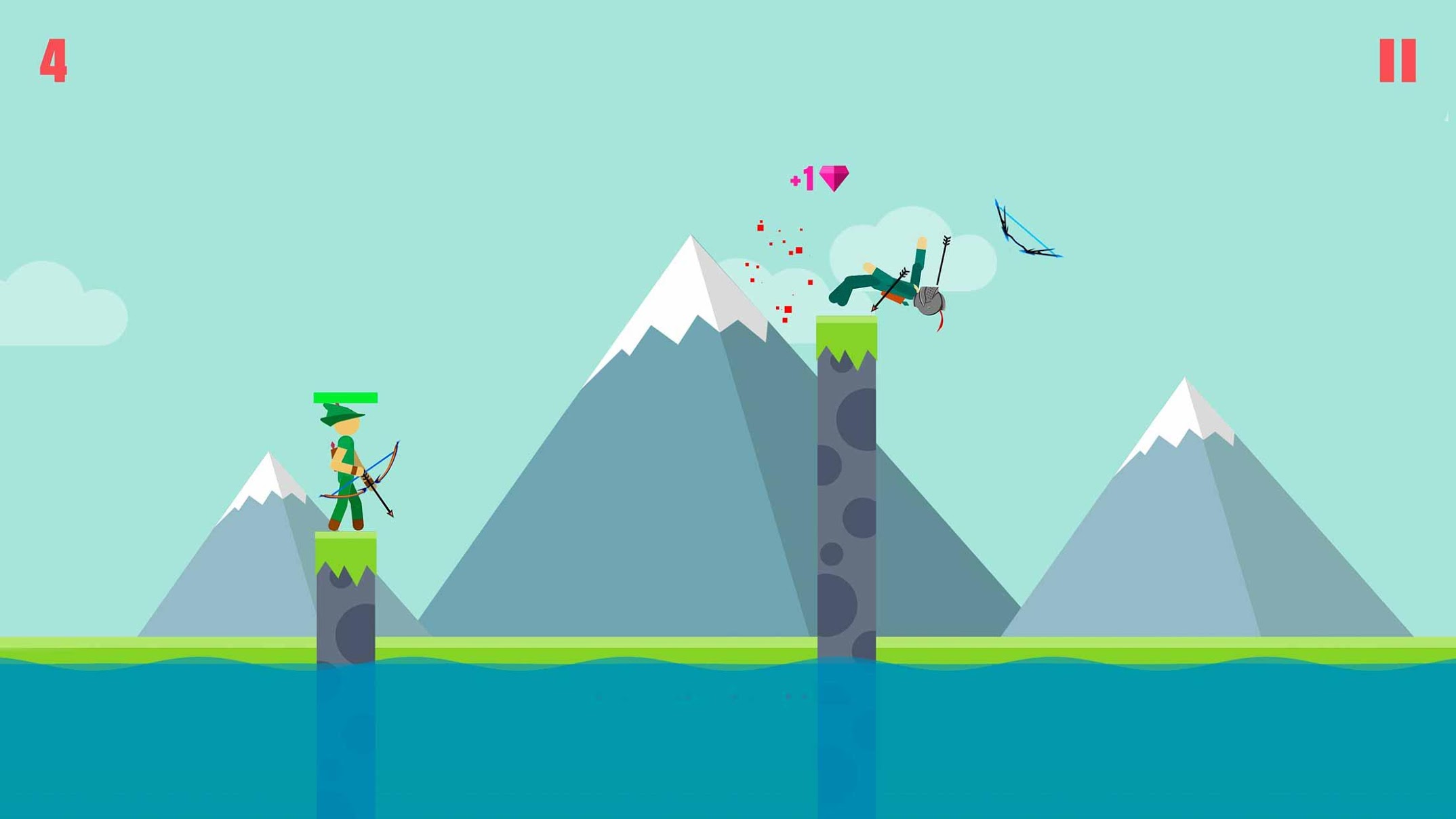 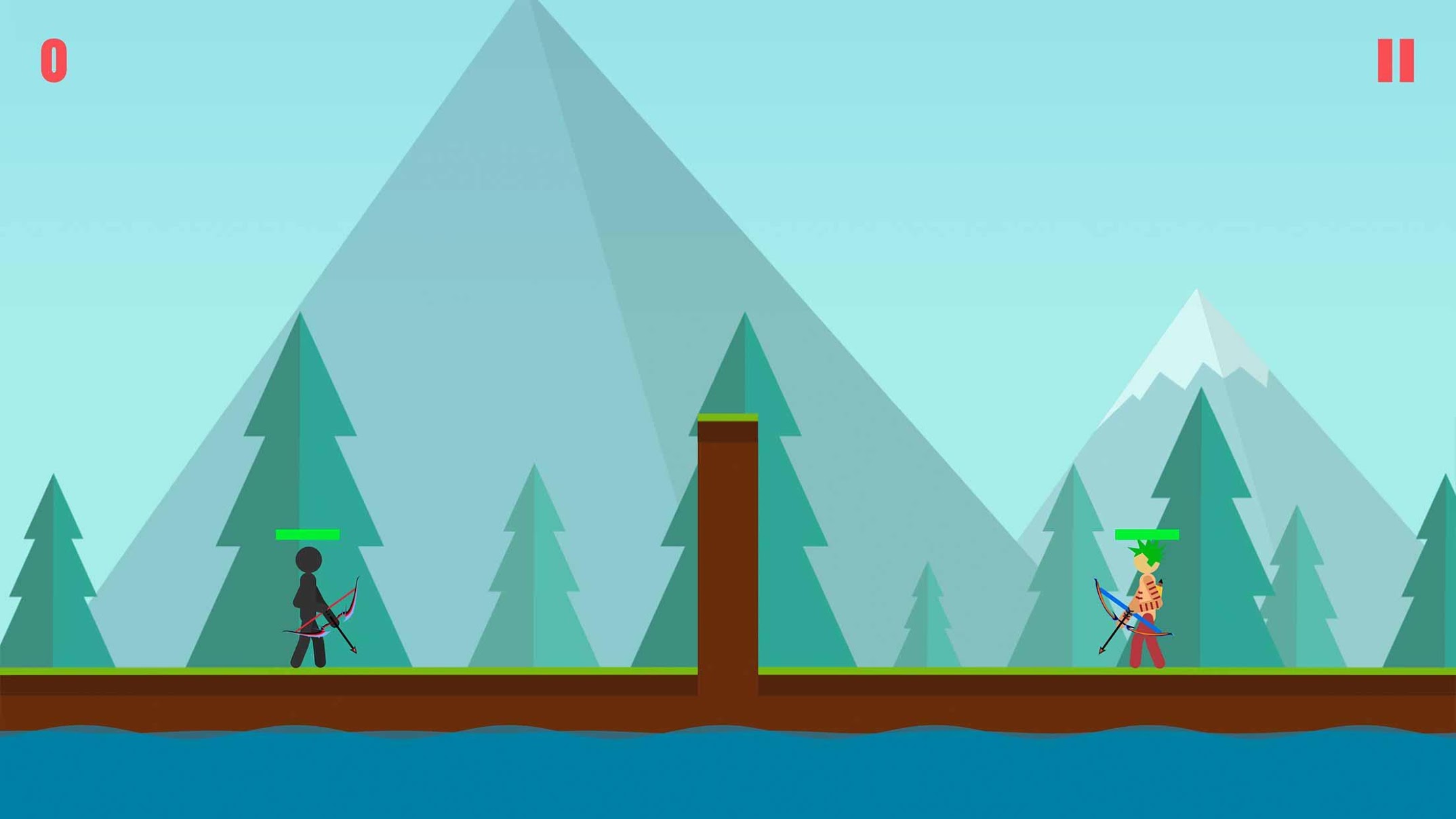 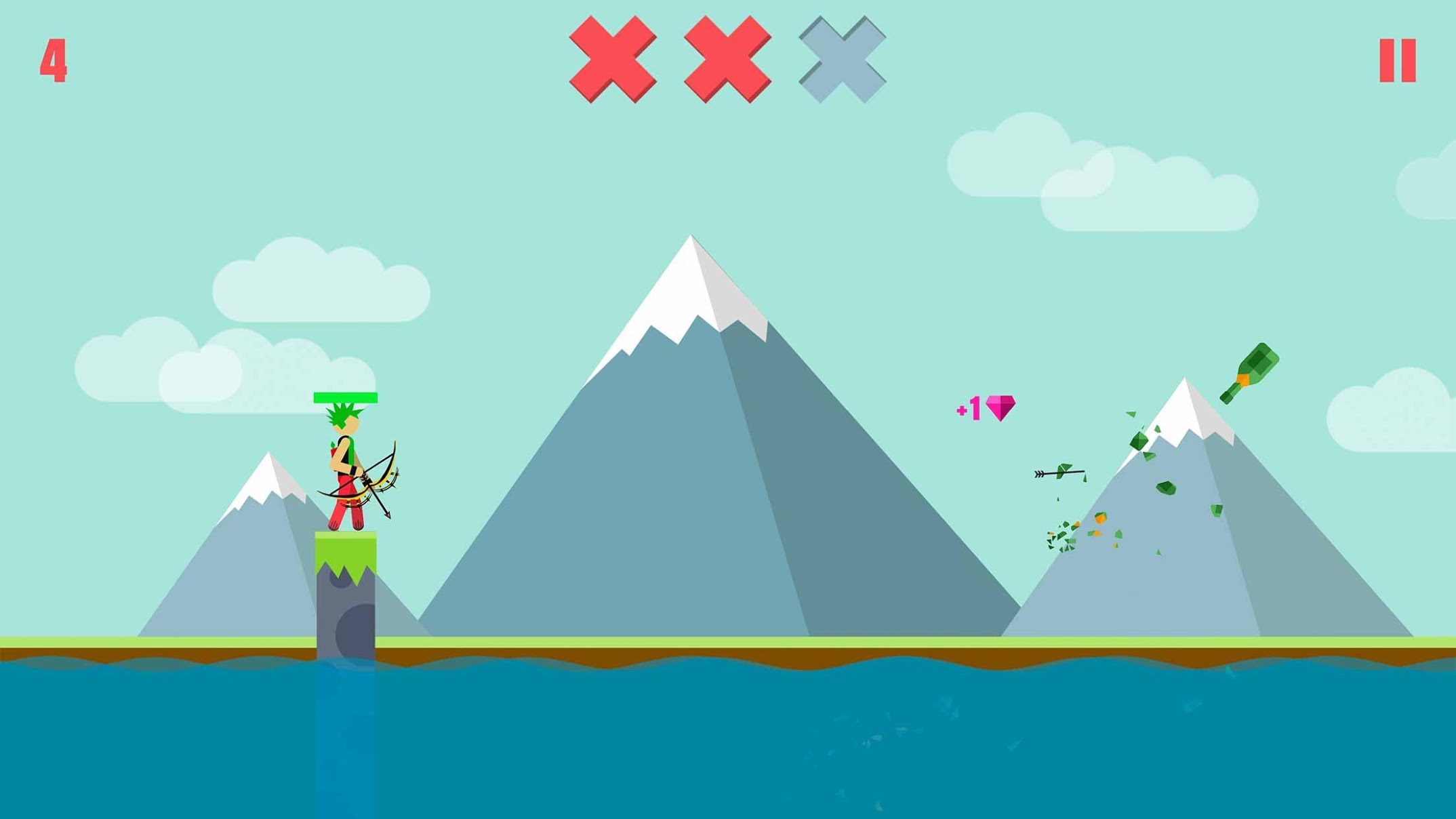 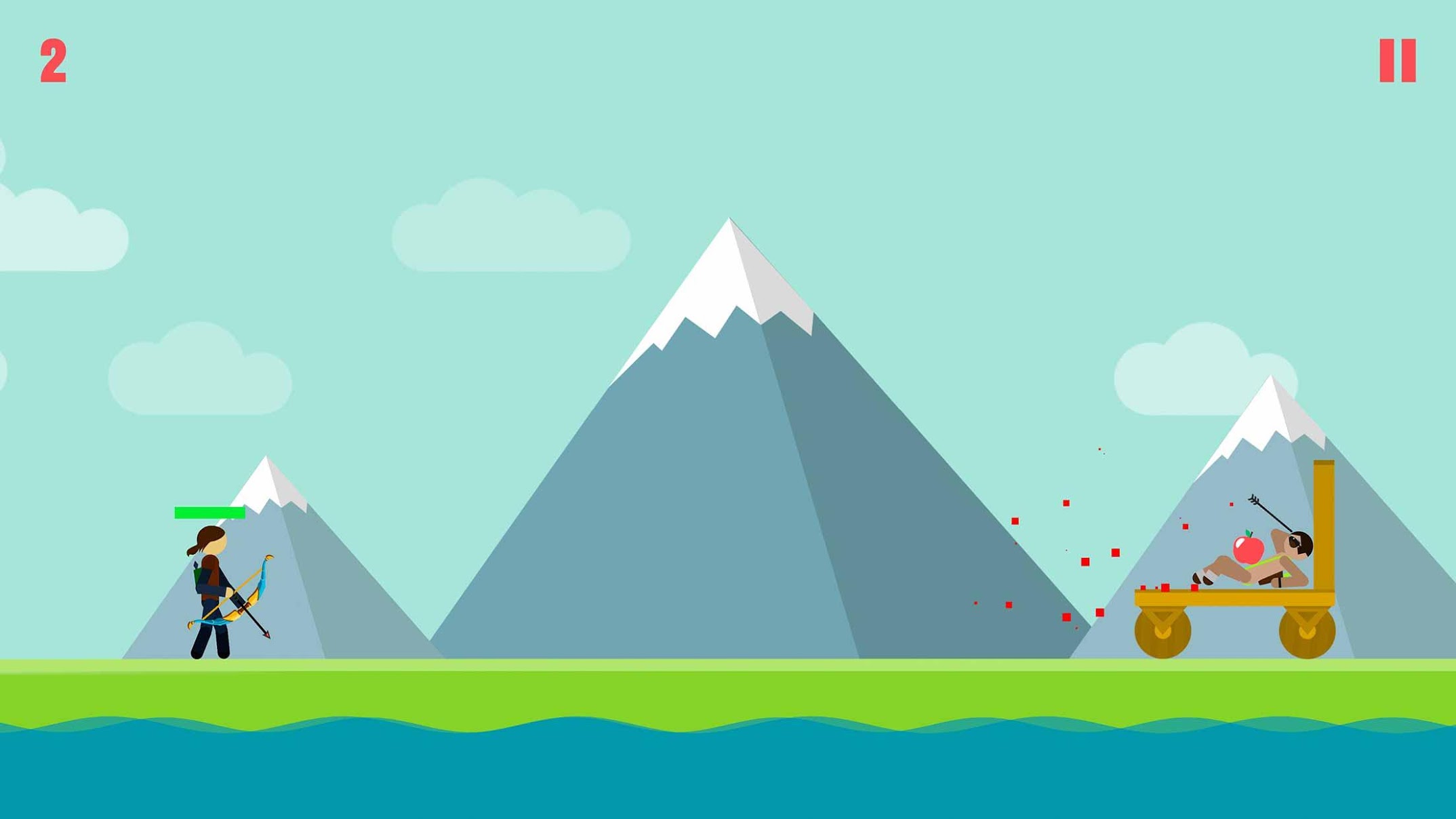 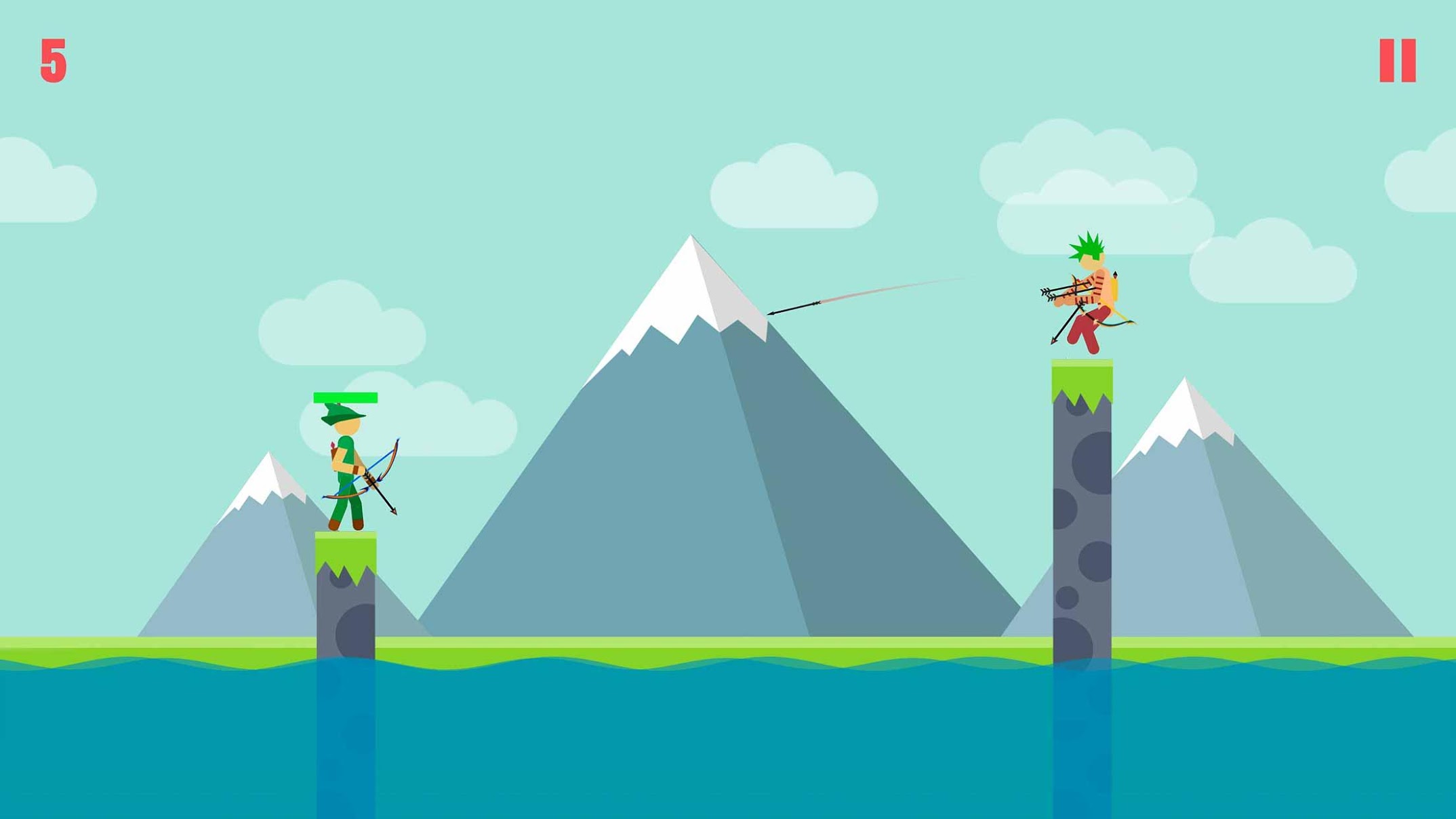 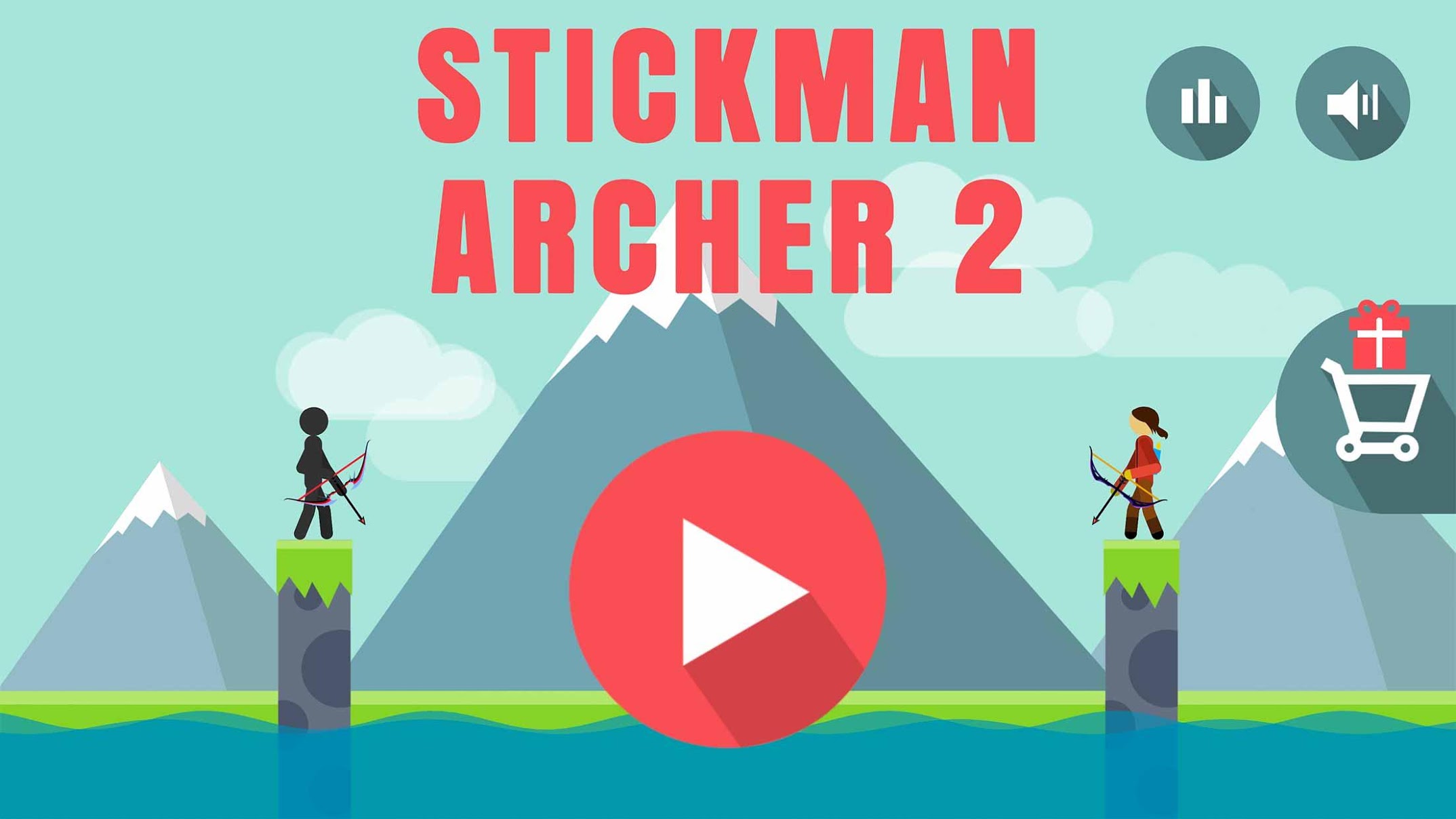