Stickman Legends – Ninja Warriors: Shadow War – Stickman Legends is a new and entertaining game with an acceptable design in the style of action games from Zitga Corp Studio for Android, which was released for free in the big Google market hours ago and as usual decided We have taken this to introduce it to you, the lovers of action games and platformers, as soon as possible! The story of the game is told in the constructive language as follows: “When the devil is resurrected and covers the whole world, darkness is everywhere; Meanwhile, a hero named Maika stands up and tries to save the world! “By taking up powerful weapons, he goes to war with the devil and destroys the forces of darkness one after another!” Now you, as a player, guide and control the main character of the game on a two-dimensional screen and you have to overthrow the enemies and creatures in front of you one after the other and try to save the world! If you are looking for one of the best and most beautiful hack and slash Android games, which despite its good design, excellent graphics and exciting sound, has addictive gameplay and a small volume, Stickman Legends is undoubtedly the best choice!

Some features of the Android game Stickman Legends:

Stickman Legends game is played offline and without the need for the Internet, today in Usroid , we have introduced the first version of the game along with your presence mode, dear and permanent users, which you can first see images of the gameplay and if Want to download the game for free from the site’s high-speed servers for free and with a direct link; Not to mention that the game has been downloaded more than 500,000 times in a short period of time by Android users around the world from the Android Market and has managed to score 4.5 out of 5.0 .

Note: In the mod version, your money will not decrease as much as you spend! 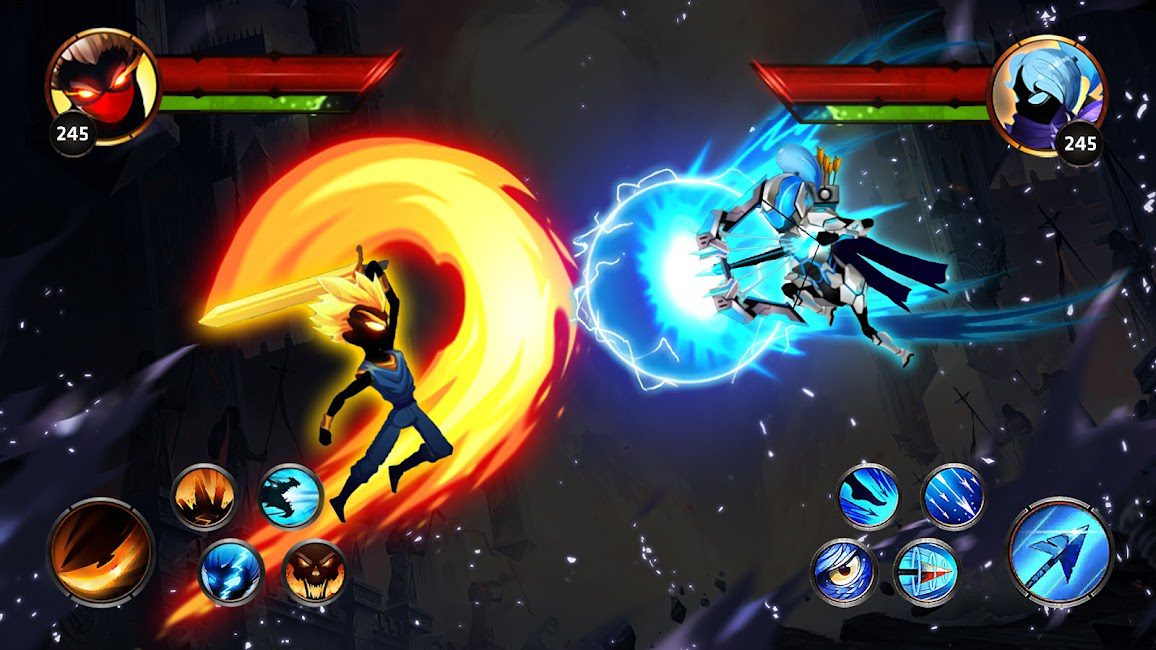 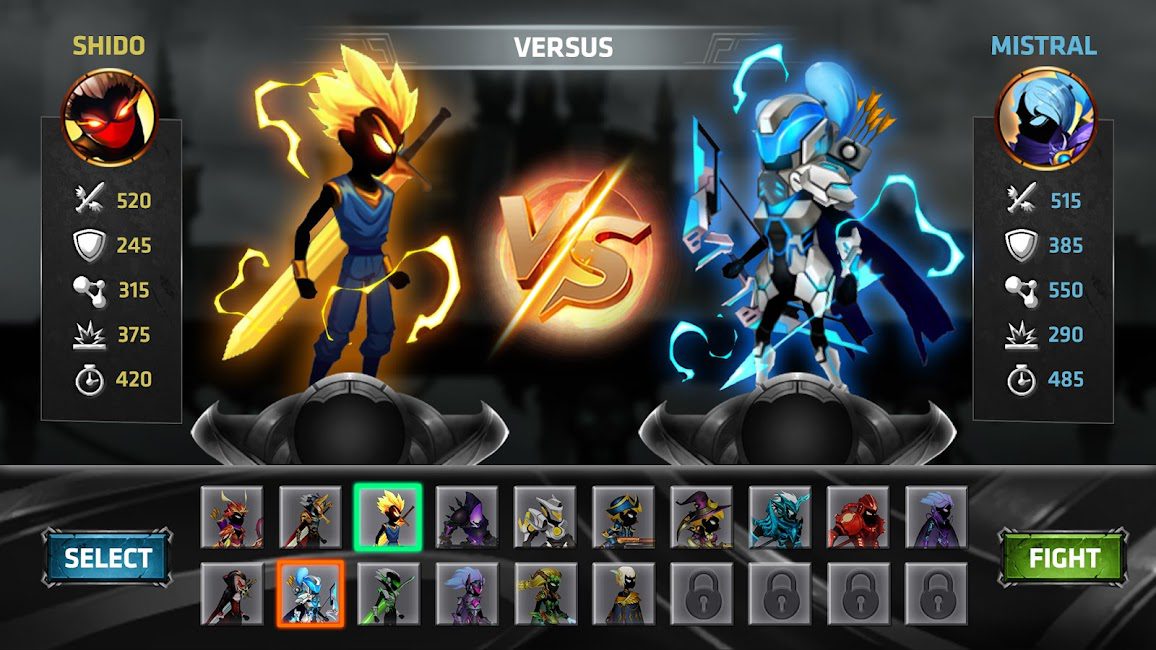 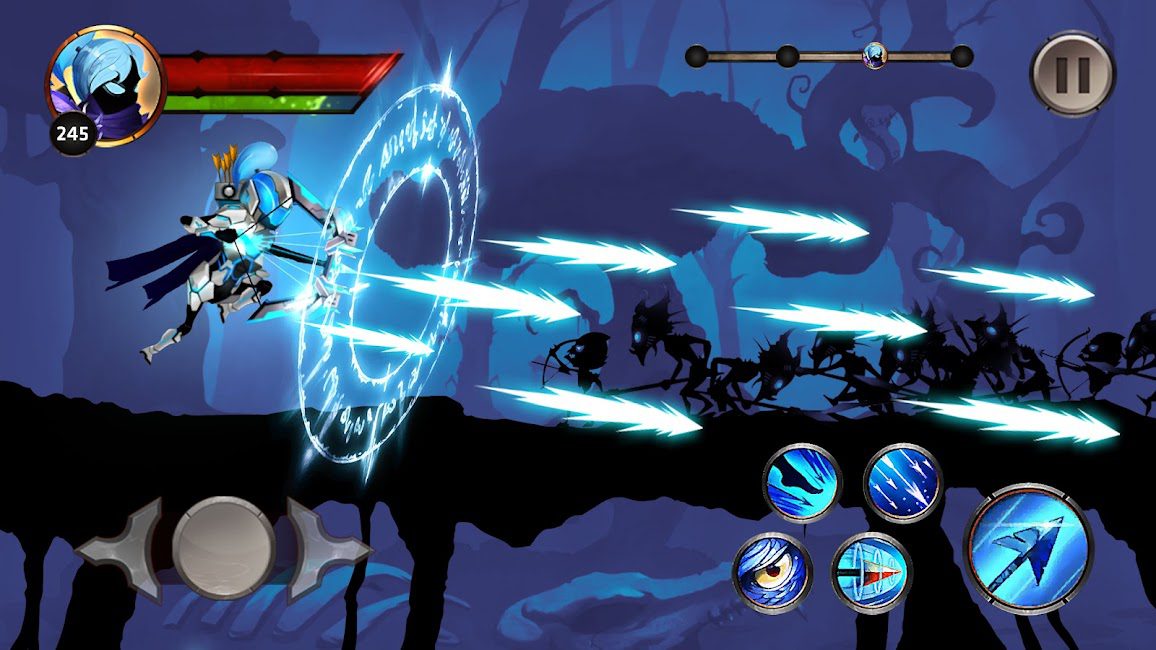 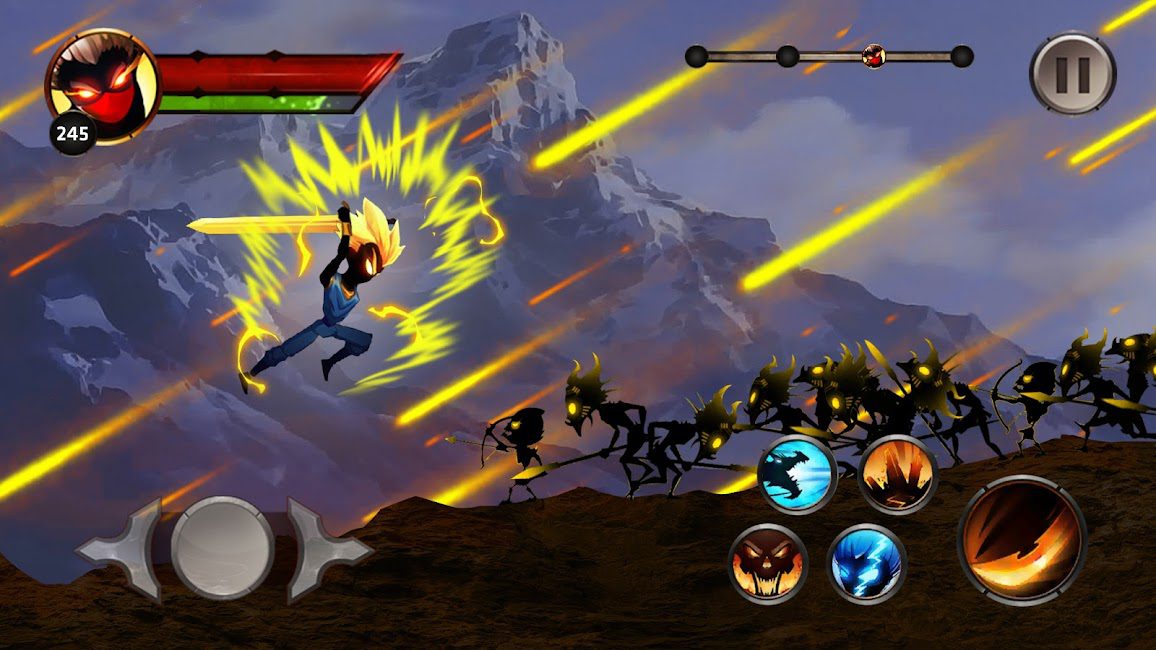 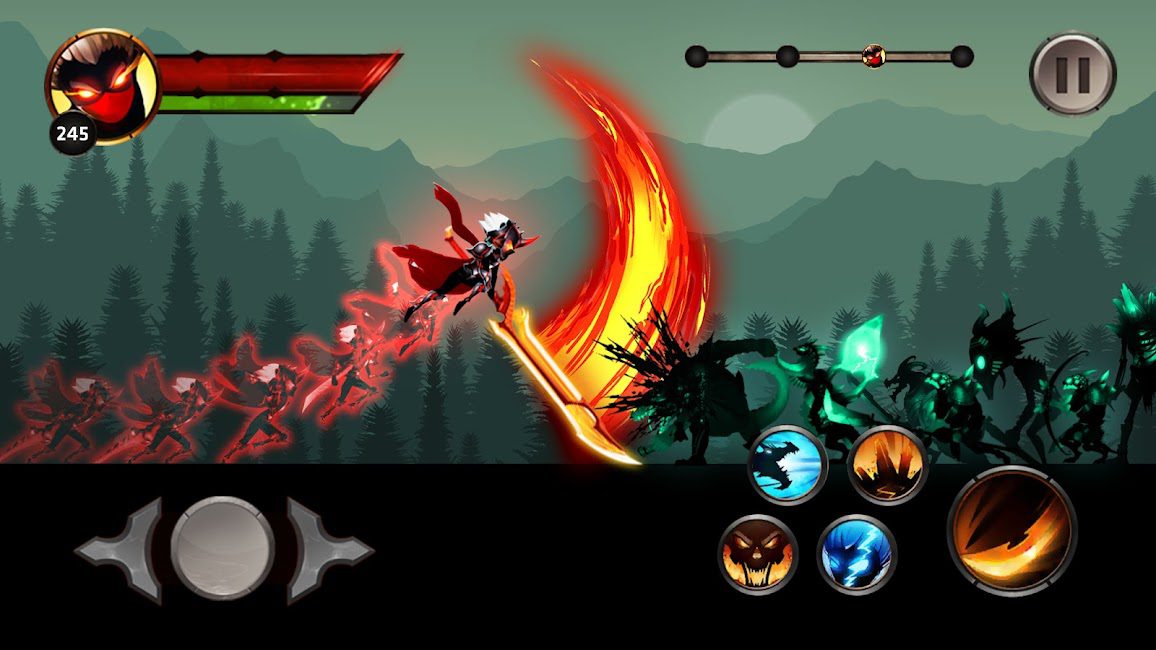 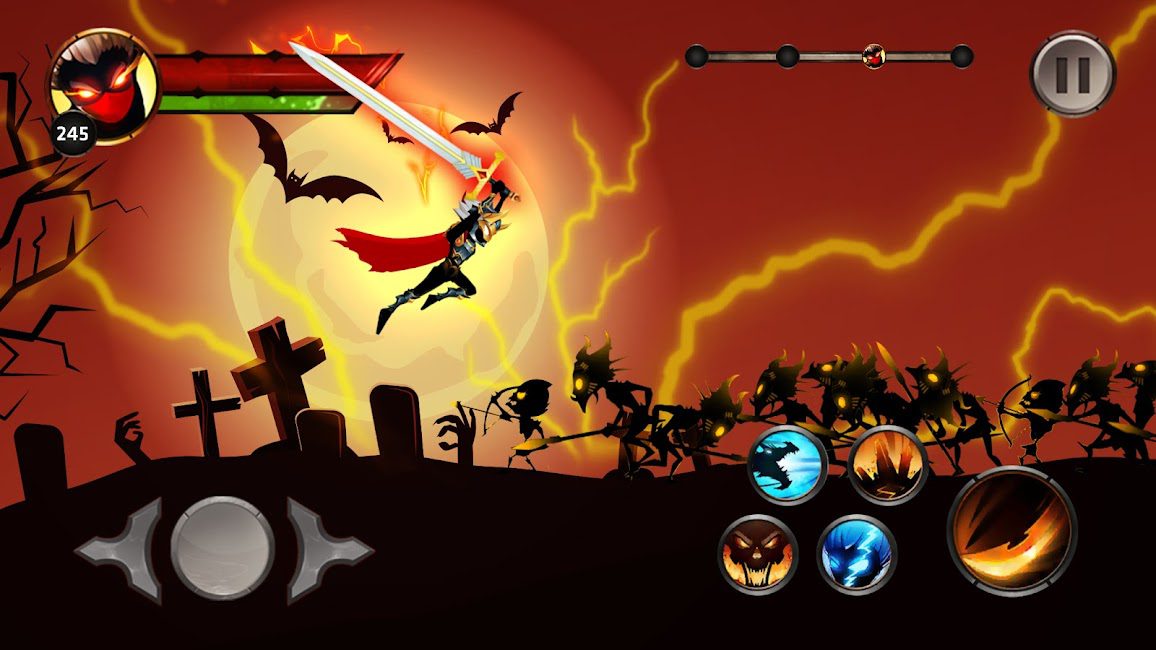 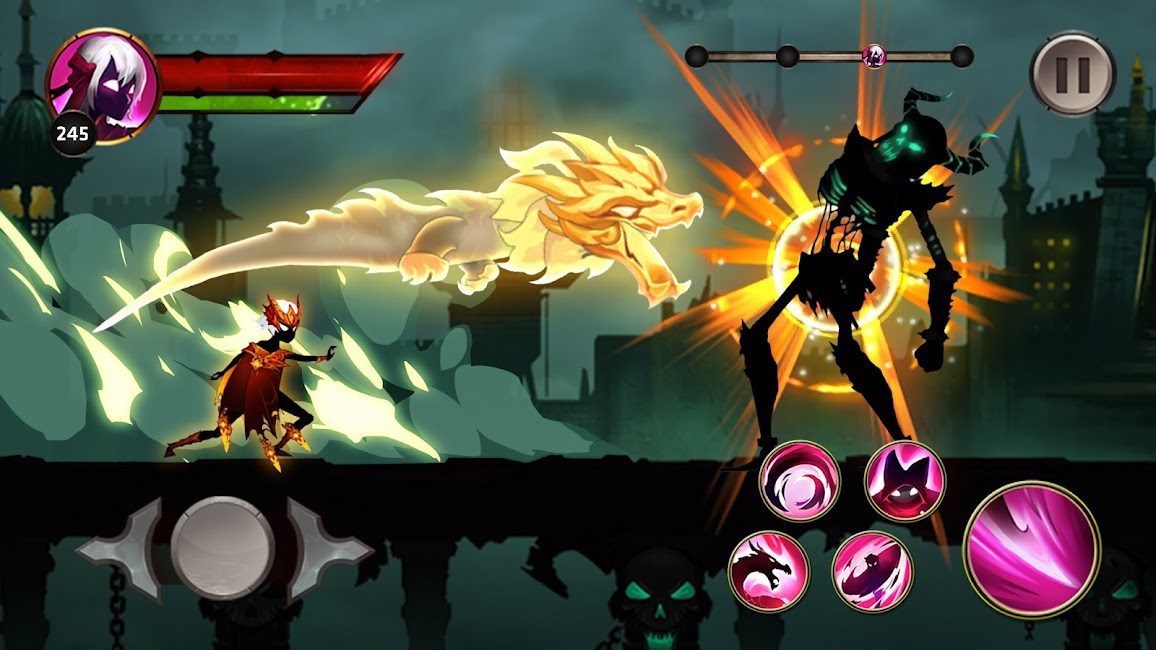 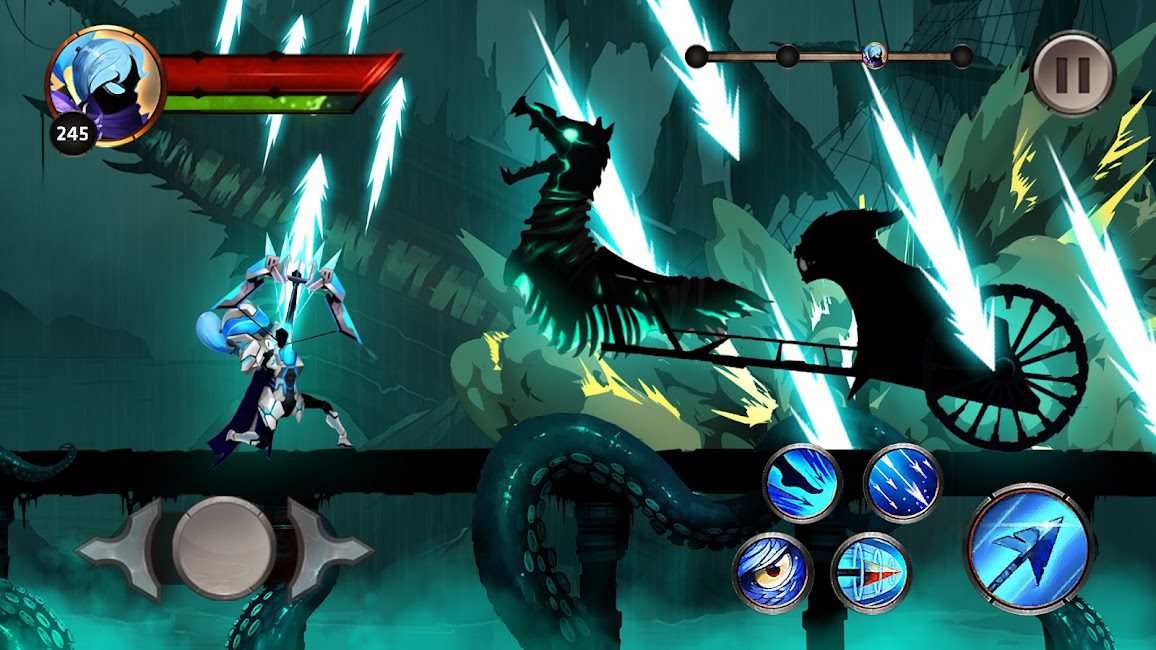