The Bot Squad: Puzzle Battles is a game new and fun of the famous company Ubisoft for Android OS is absolutely free in the Google Play has been released and has now more than 10 million times by Android users around the world received Is. The game has puzzle gameplay and defense towers, but unlike other tower defense titles where you have to stand against repeated attacks of your enemies, the above game is inspired by the successful Anomaly game series made by 11-bit studio. You have to attack certain areas with your robots and overcome various challenges, and it is also possible to upgrade your robots to prevent destruction. If you are interested in tower defense games and would like to experience a strategic puzzle game, we suggest you try the above game.

Some features of The Bot Squad: Puzzle Battles Android game:

* Compete in 180 different and challenging stages

* Combine the ability of robots to defend resources

* Use unique and powerful robots

Game The Bot Squad: Puzzle Battles now on Google Play has a rating of 4.4 out of 5.0 that we Usroid the latest version of its free and direct link to user requests and can put at your disposal. 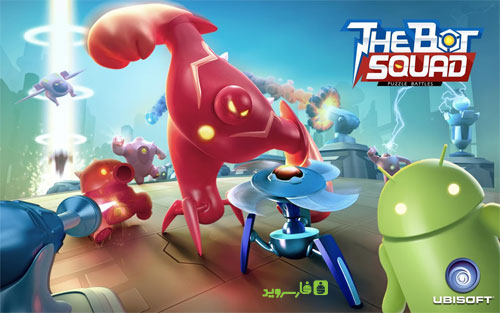 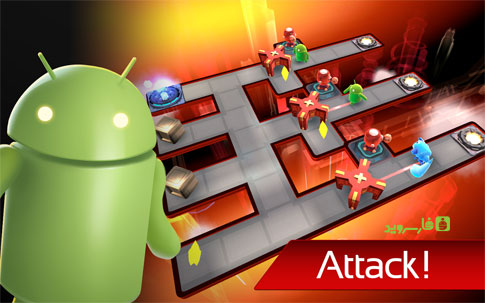 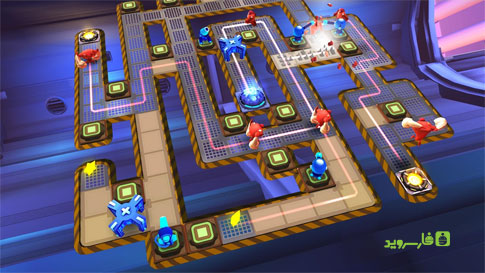 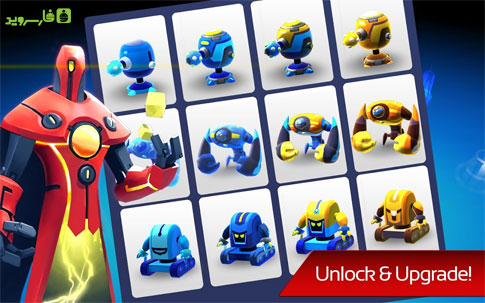 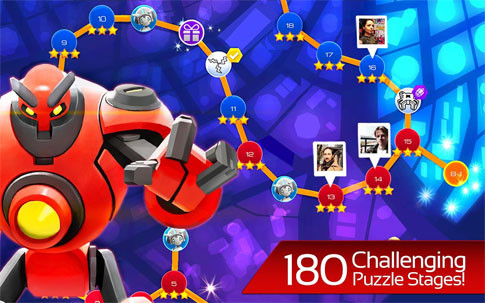 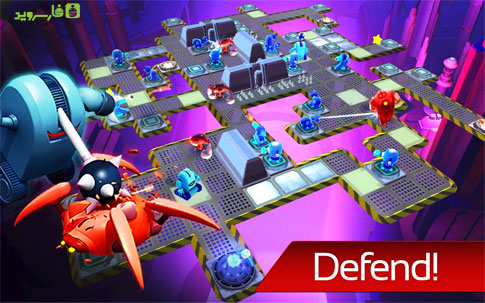