The Lawless is a new and incredibly beautiful game with stunning HD graphics for the Android operating system that invites you to great battles in the dark and violent world of the old West! The story of the game is told by the designer as follows: “You have just been released from prison and you do not want to get out of there again! On the other hand, you were able to meet influential people in prison! You are now back on the street and you have to start from scratch and get back to your peak! So you have to start working and form a team for yourself and do challenging missions! ” This gameDesigned in the form of an open world, it allows the player to move freely in the city and game locations, and destroy enemies one after the other, and perform the missions assigned to him. ! You are now in the role of a violent and powerful man who cares nothing but revenge; Revenge brother blood from enemies!

Hold your weapon, go to completely real places and defeat the enemies in front of you with one bullet and bring the best first-person shooting game experience on your Android tablet or smartphone! If you feel that you can form your own gang as soon as possible and become a legendary criminal and expand your territory in a three-dimensional and full of detail environment of this game, then do not miss the above game in any way !!

Some features of The Lawless Android game:

* Availability of over 100 types of powerful weapons in different categories!

* Ability to get help from friends and exchange gifts and energy

* Being six unique and interesting for each level

The Lawless game has been released completely free of charge, and today in Usroid , as the first Iranian website, we provide it to you along with the data file! Join us to see photos of the game and its trailer!

* Unlock and free all levels of the game

– Download the data file and decompress it with the password www.farsroid.com. Folder the . Put lawless in the Android / obb path. 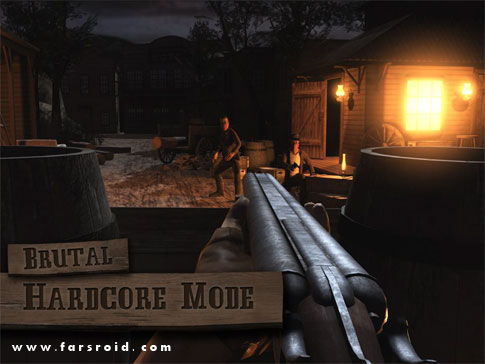 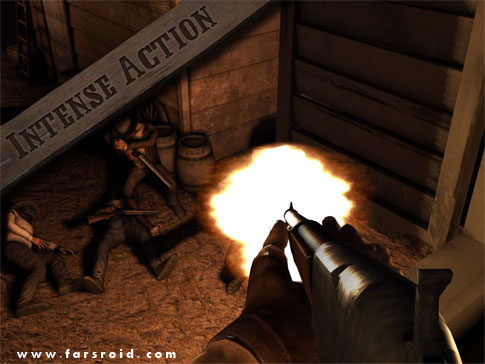 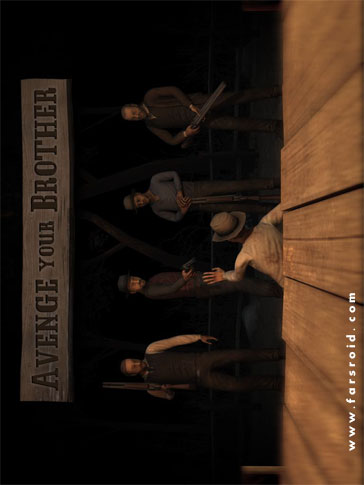 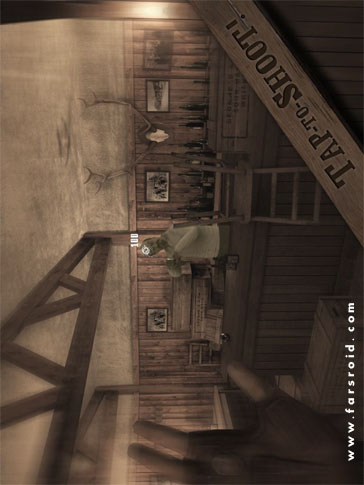 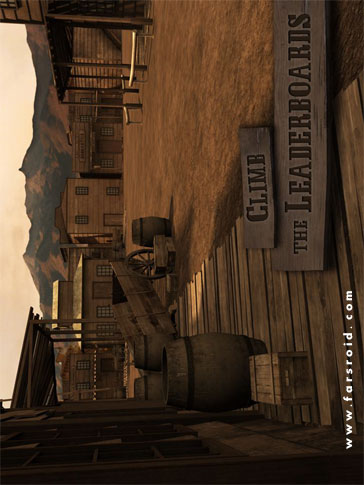