The Phenomenon Popular, exciting and fun game in the style of action games – scary from the game studio 2 Fly Dreams for Android devicesIs available in both free and paid versions on Google Play, and now the version has been purchased and the money is in front of you! In The Phenomenon, you play the main character, Barry Nellan. He is also a writer and his books are known all over the world and he has a lot of fans! He has worked on several cases and revealed the secrets of some of them, some of which have not yielded significant results. But the last case… In the last case, Barry is sent to a dreadful and scary prison to find the source of fear and terror that has spread over the city! Now you have to follow all the available clues in the role to get the incredible secrets and unspoken and successfully complete the last mission!

The Phenomenon game currently has a good score of 4.6 out of 5.0 in the Play Store and has been purchased more than 500 times by Android users around the world, and at your request, we have decided to introduce the latest and latest version to you! You can first view images and trailers of The Phenomenon gameplay, and finally, if you wish, download it with one click from Usroid high-speed servers .

* Great update with dozens of new features and hundreds of bug fixes. 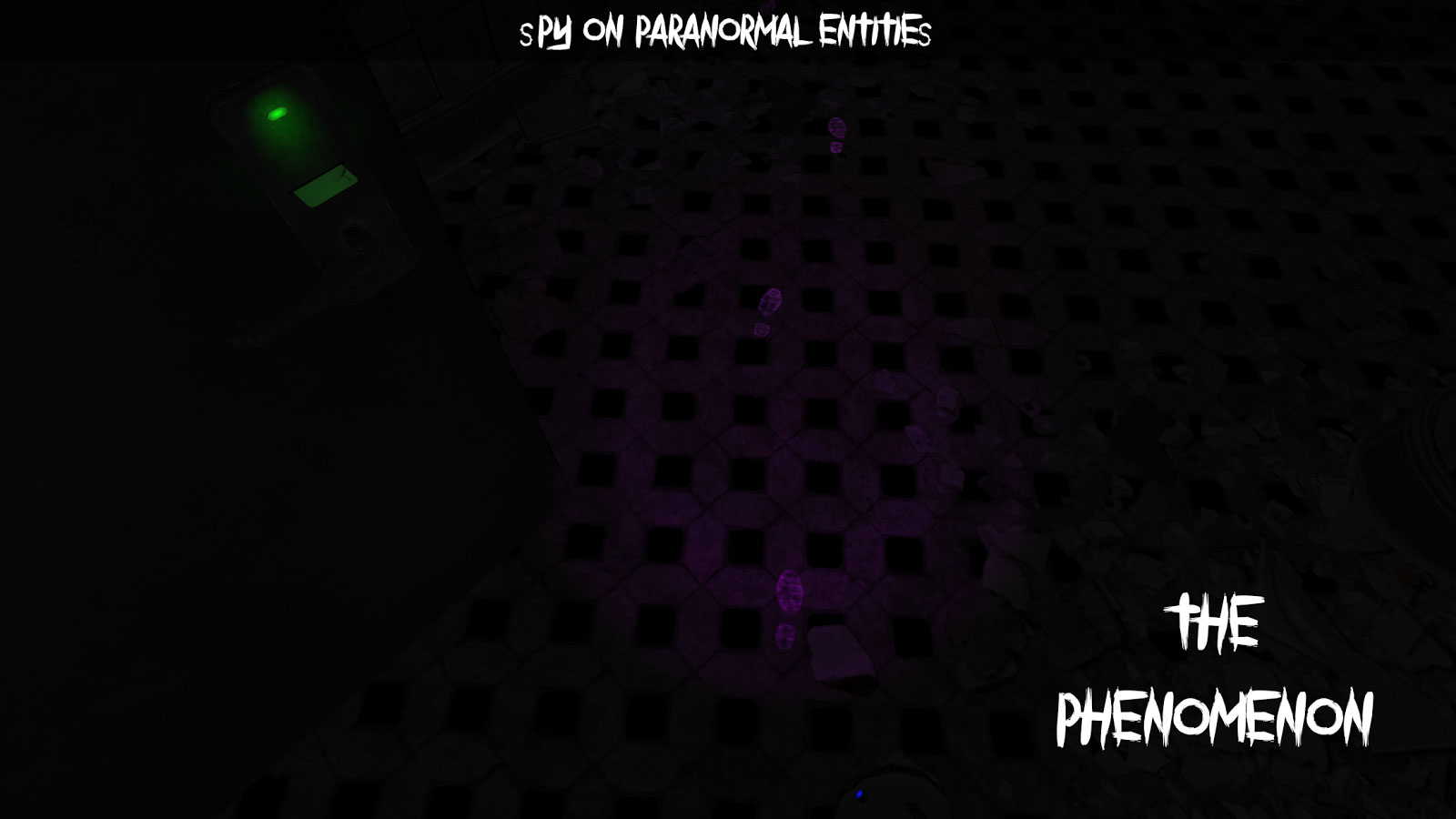 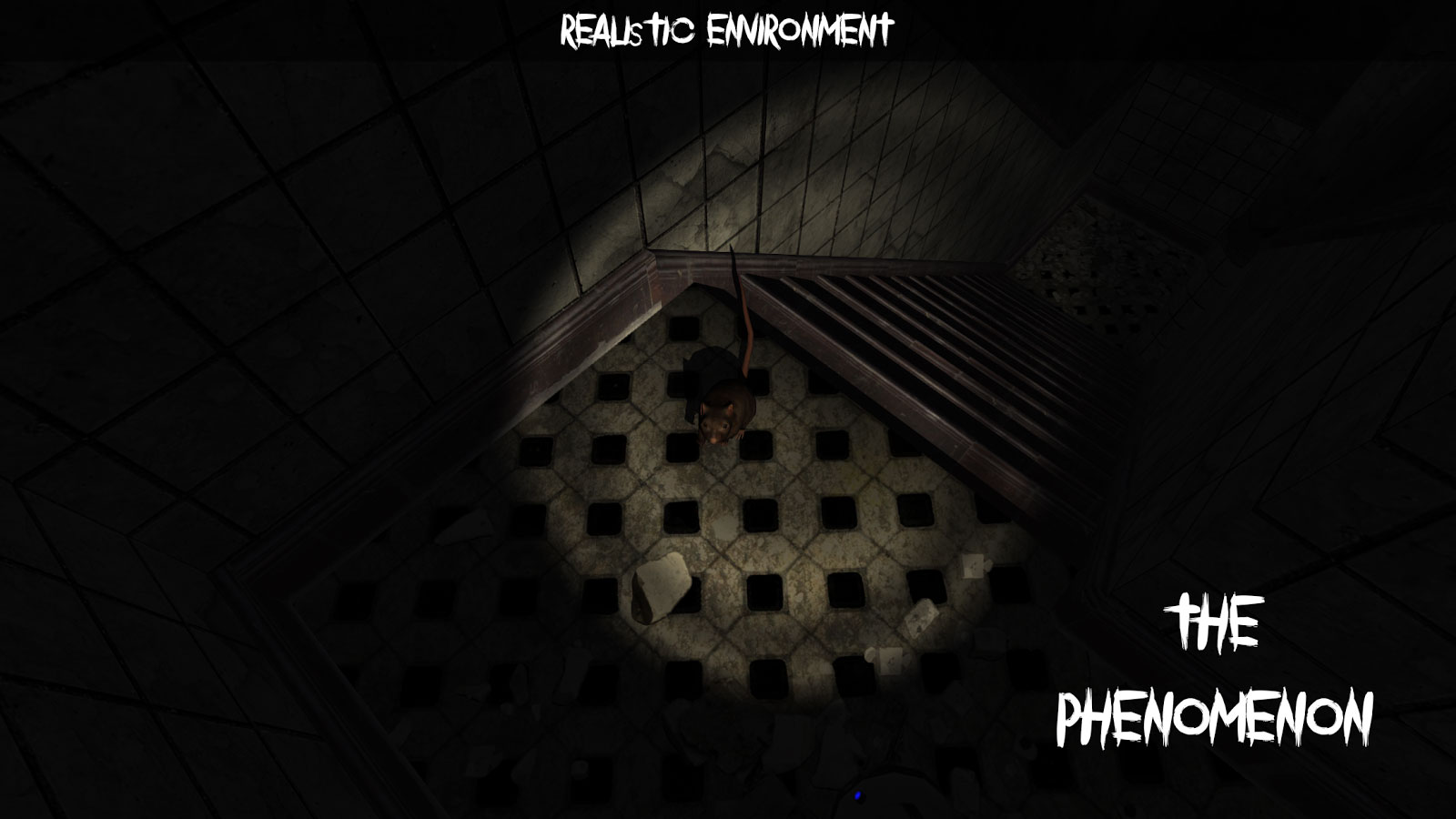 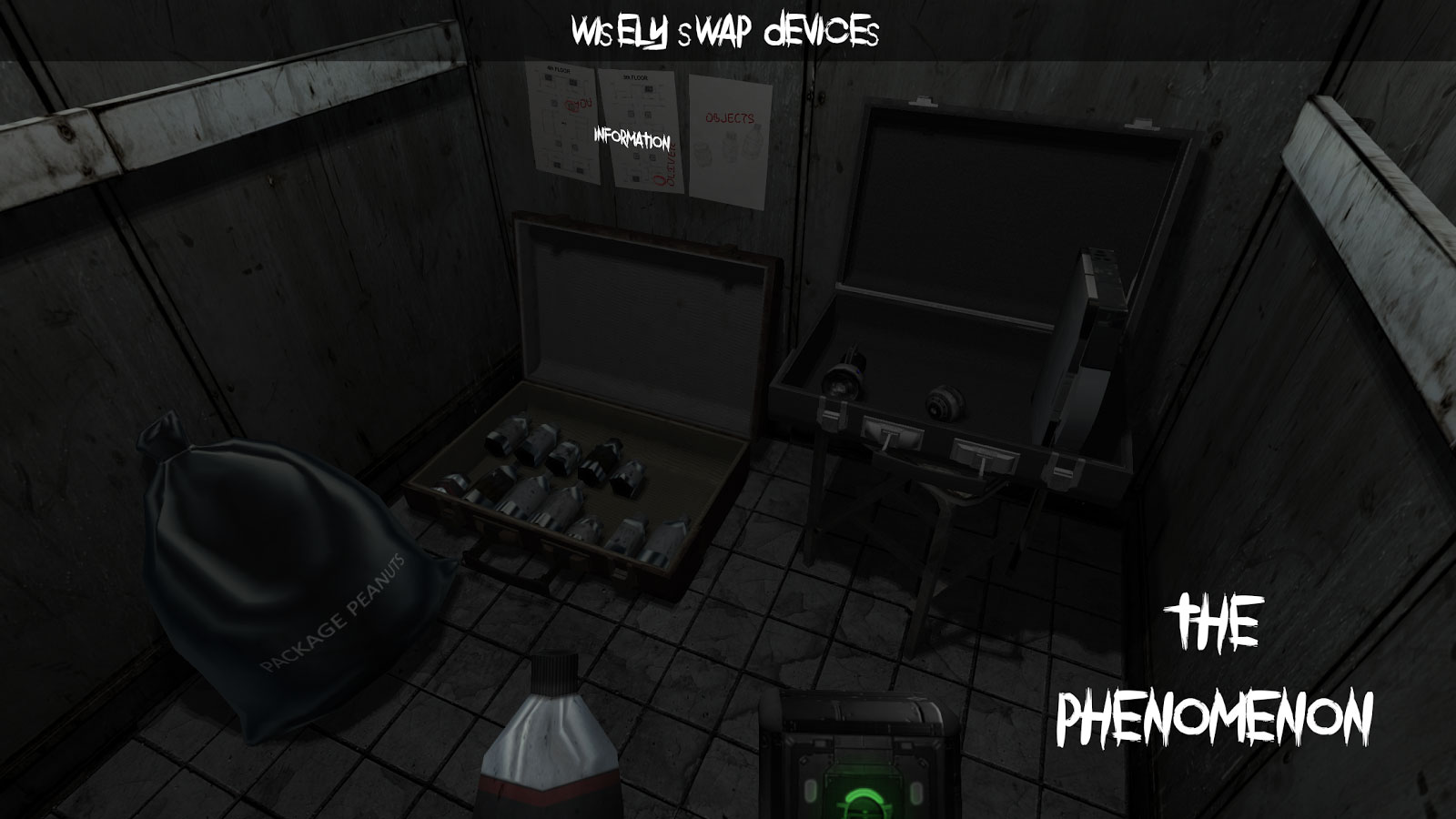 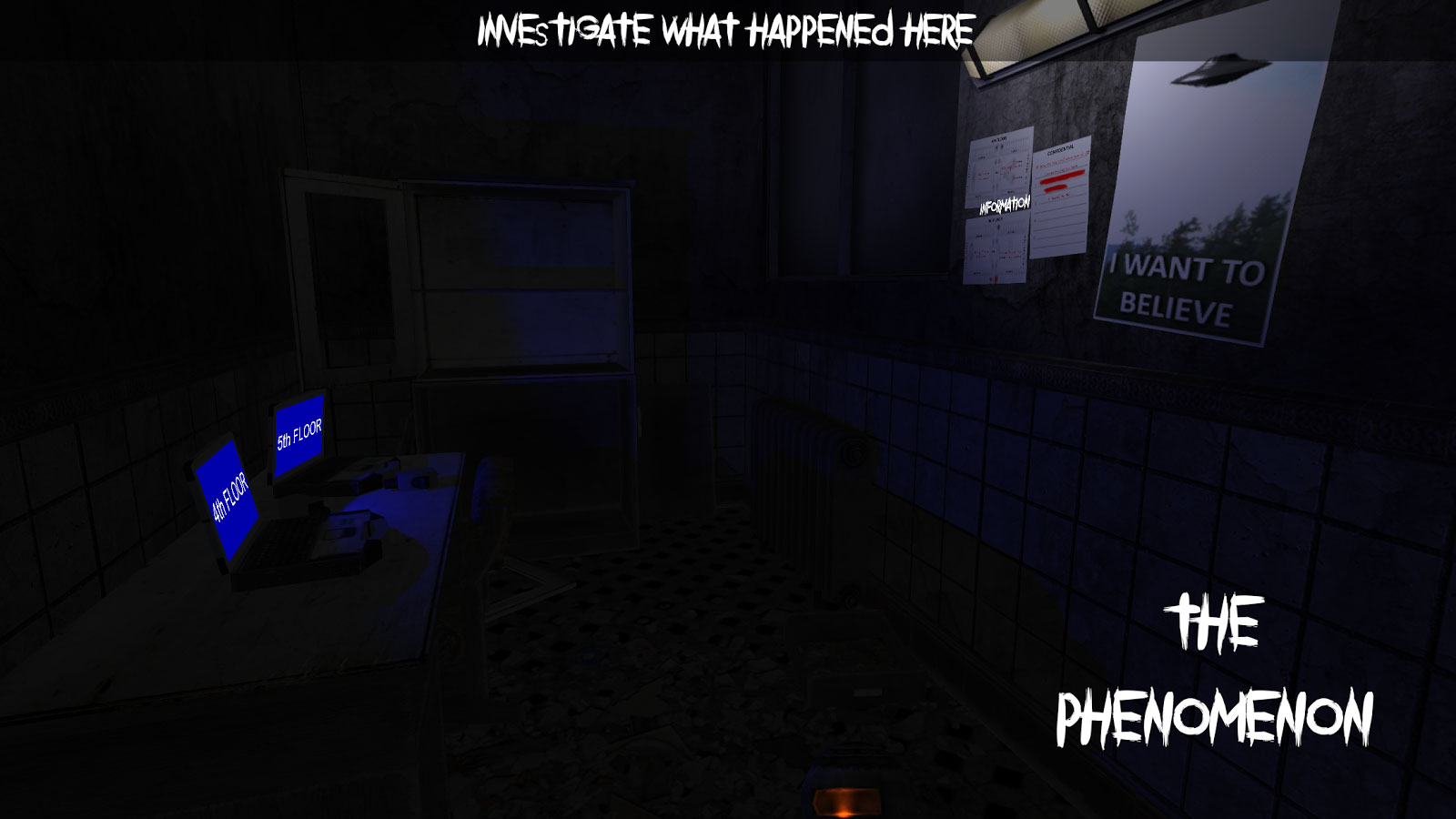 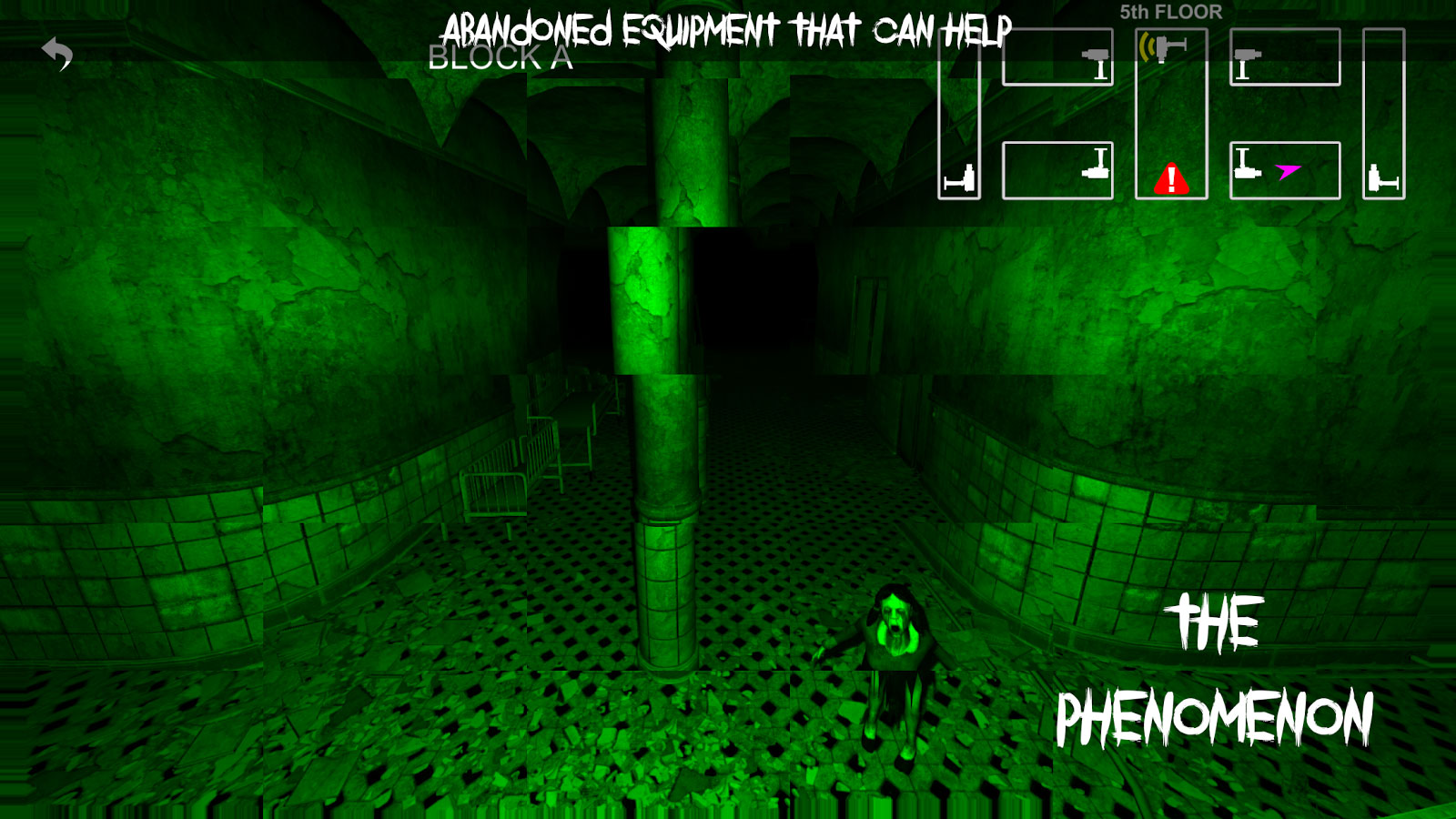