The Secret Order 2: Masked Intent (Full) v1.3 – Android “Sect Series 2” adventure game with data + trailer
Full and purchased version of the game for $ 6.99 Dedicated to you dear ones
tested with offline performance

The Secret Order 2: Masked Intent – Sect 2: The sinister intentions of the masked man The full name of a fascinating game and the second part of the popular series of games Sect or The Secret Order from   Artifex Mundi for Android operating system, which first Released for Windows PC and then for Android. This series of games is one of the most popular games of Artifex studio, so far 7 different versions of them have been produced and published. Some important parts of this game like The Secret Order 3: Ancient Times and The Secret Order 7: Shadow BreachThey were previously introduced and published in Usroid. In this article, we intend to prepare the second part of this collection and prepare it for you dear ones. The Secret Order 2: Masked Intent tells the interesting story of an ancient cult called the Order of the Griffins. For centuries, a large sect has been secretly guarding humanity against specific threats. The main character of the game is the daughter of the leader of this sect in the modern world. The sect has hundreds of members, some of whom seek evil intentions. After a while, a young person joins the cult known as The Secret Five. As soon as he joins the members of this organization, he carries out his evil goals and tries to destroy this sect in any way possible. His main goal is the leader of this sect, the father of the main character of the game.

Now in The Secret Order 2: Masked IntentIn the role of this young girl, after being informed of the threat that awaits her father, in order to stop this evil man, he must go on an adventurous journey to the main headquarters of this sect and try to kill this person by performing various missions. Find and stop! It seems that this evil person is looking for certain sources and intends to dominate humanity. But what is the secret behind this ancient sect that is now on the verge of extinction? You must embark on this dangerous journey and travel to forbidden places and discover the undisclosed secrets! The Secret Order 2: Masked Intent contains dozens of puzzles and riddles that can challenge your arithmetic. Excellent game designs are done. These designs, which are more than 90 different places, are all in the form of hand paintings. The game stages and missions include more than 30 types of mini-games and more than 250 hidden items in Hidden Object puzzles. The fun and engaging graphic design and gameplay of the game brings you a unique experience of a high level game. So if you are a fan of Hidden Object Adventure puzzle and style games, do not miss The Secret Order 2: Masked Intent and now the final and purchased version has been tested byDownload Usroid and install it on your Android mobile phone or tablet. The game has been downloaded tens of thousands of times to date and has a score of 4.1 out of 5.0 on Google Play .

*  There are no changes in Google Play for this version.

– Download the data file and decompress it. Copy the com.artifexmundi.thesecretorder1.gp.full folder to Android / Obb internal storage. 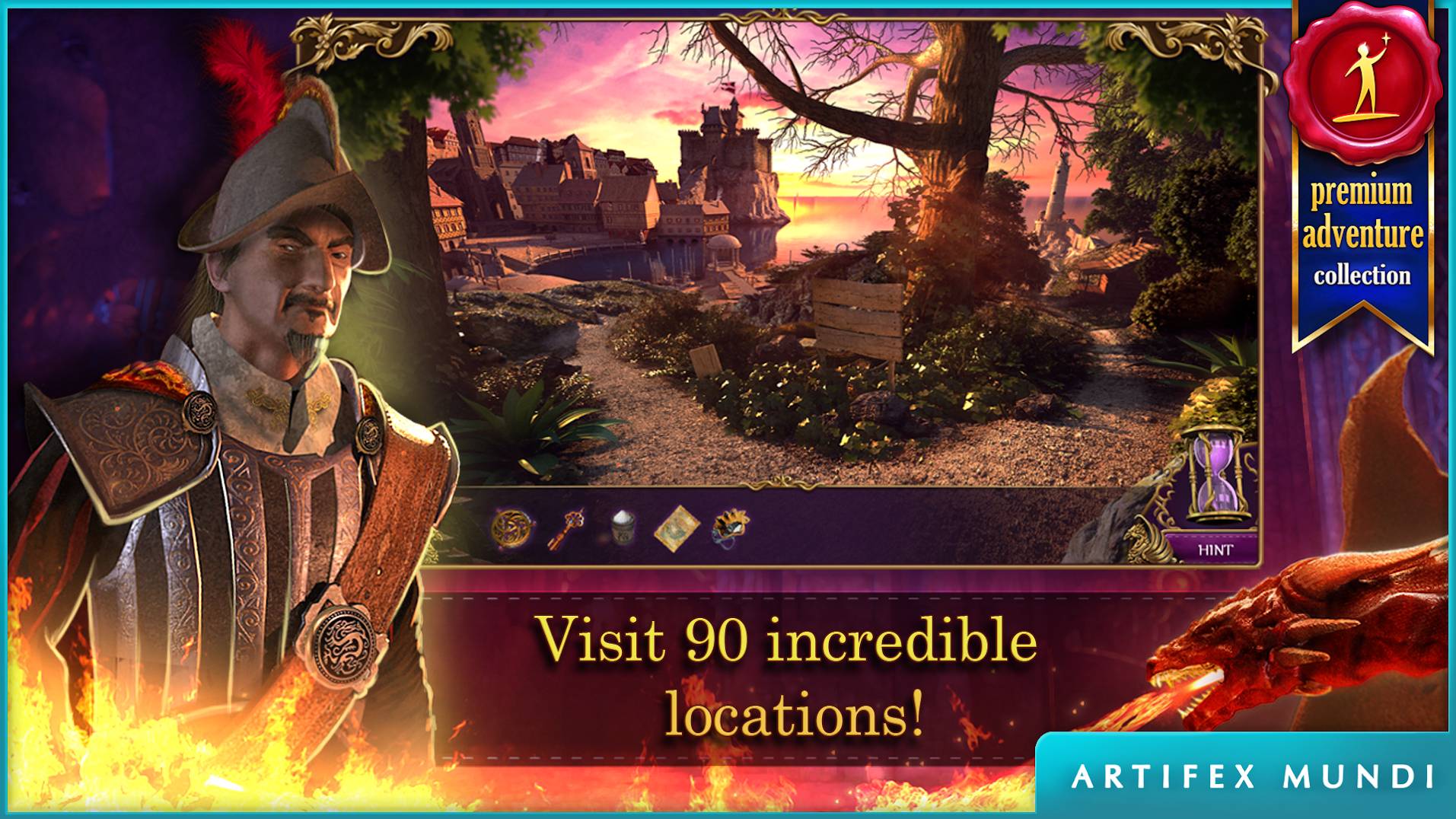 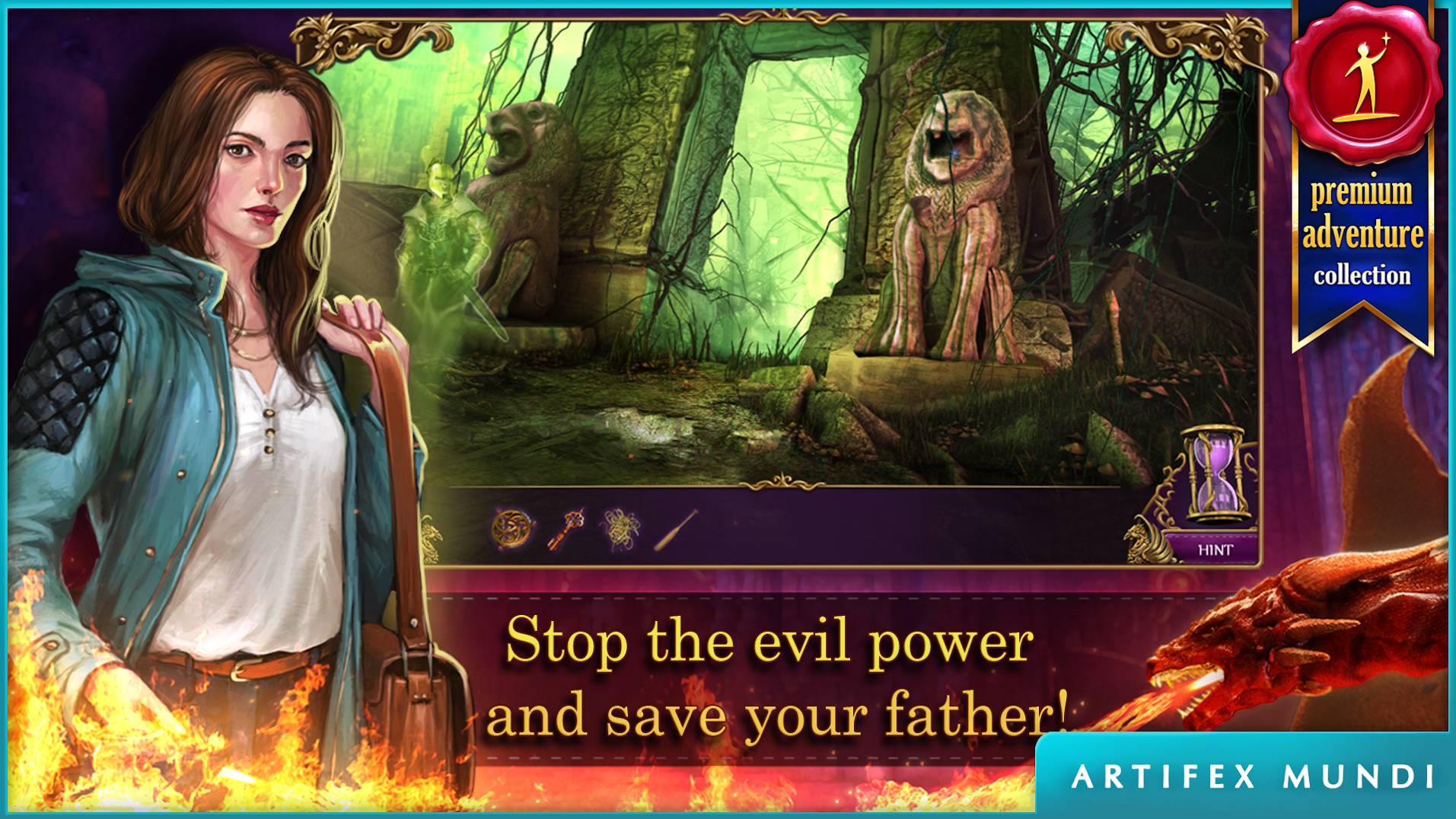 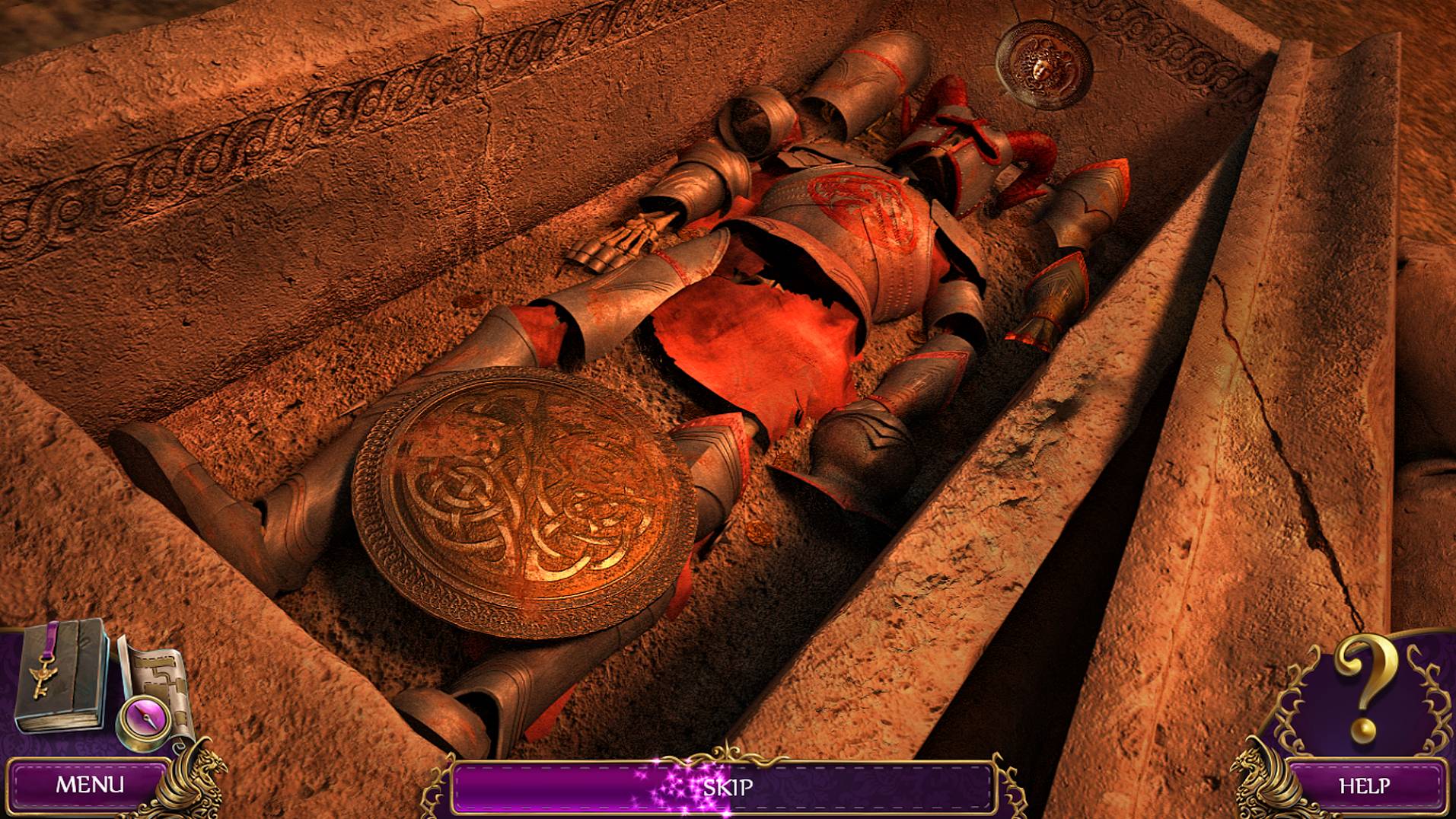 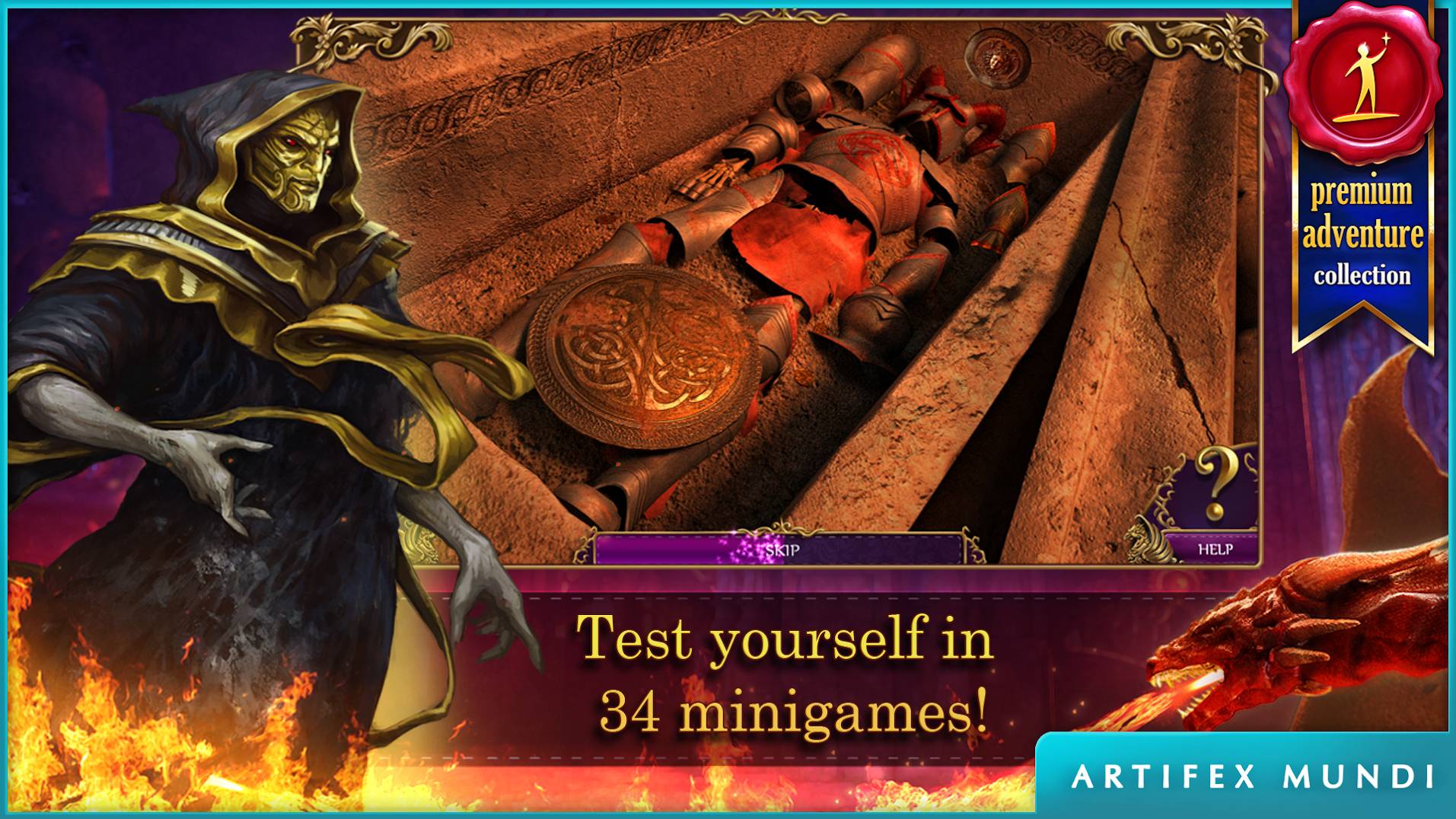 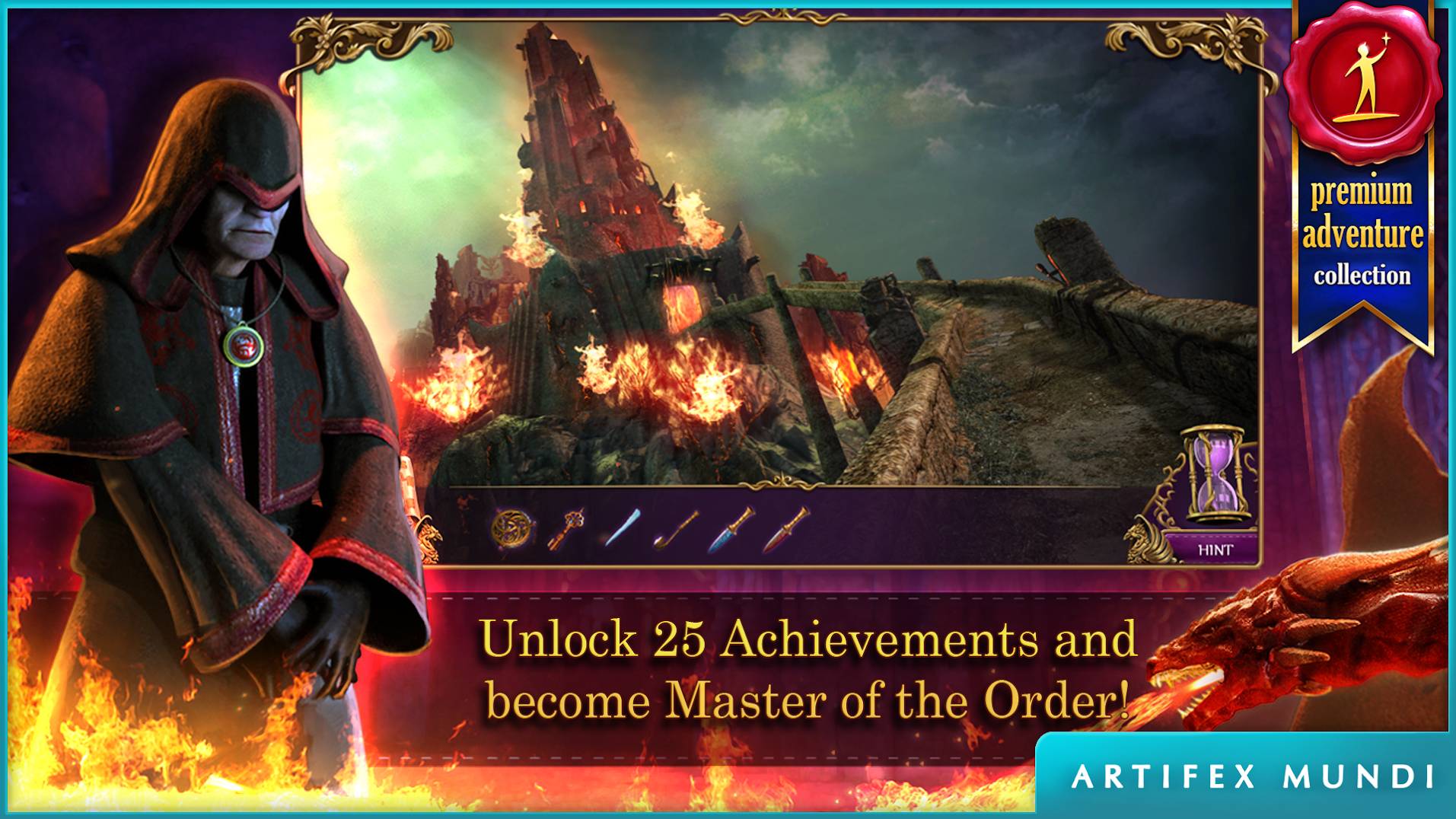 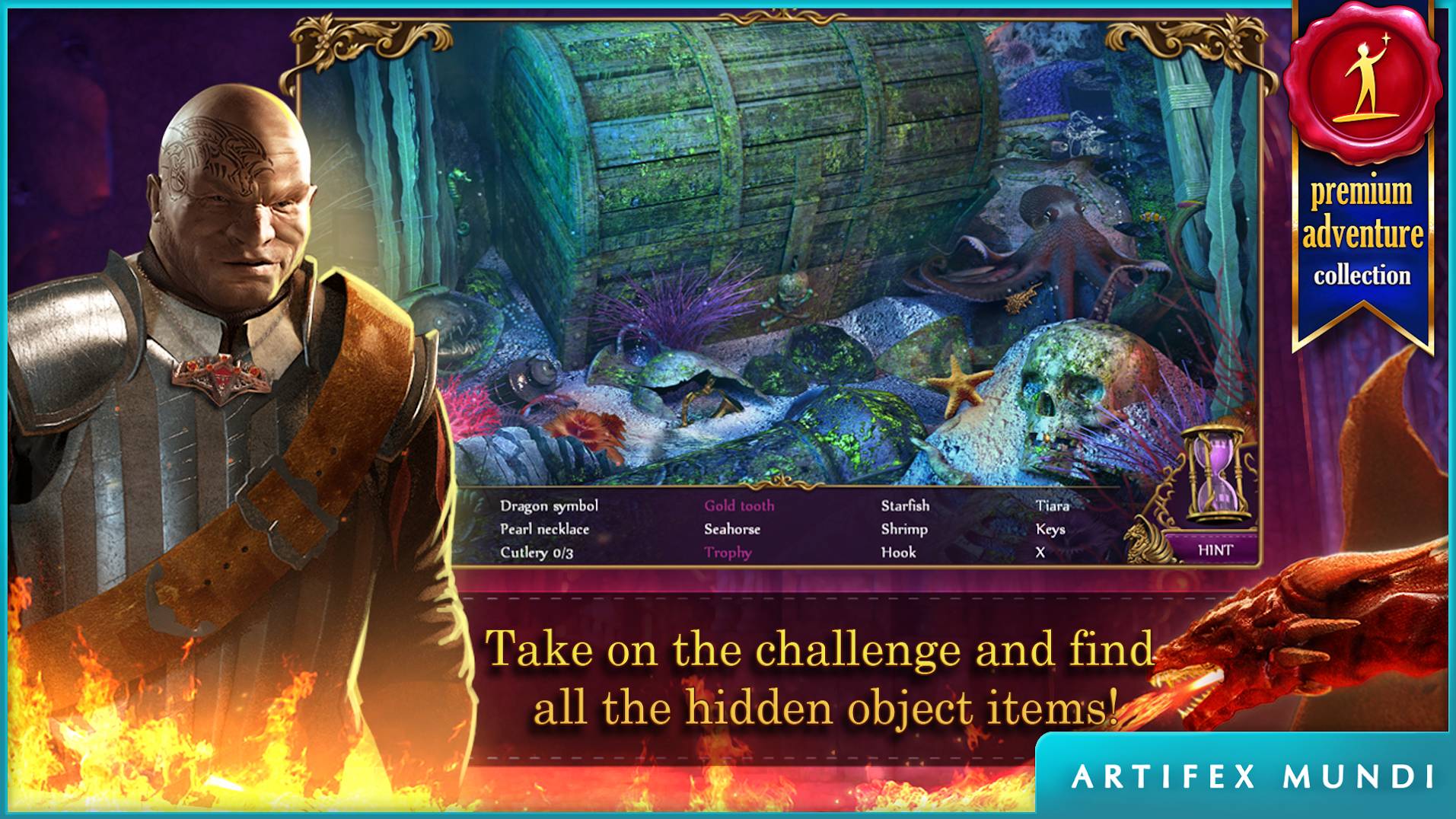