The White Bird Carnival – The White Bird Carnival is another title of one of the most well-made and attractive games of the Chinese studio CottonGame, the creator of popular works such as A Foreign Land of Us , One Way: The Elevator or Isoland game series for devices. It is Android. This game is offered in the form of a paid title with a price of $ 1.99 on Google Play and is available to the audience, but Usroid is the first Iranian website at the same time with its release and after the necessary reviewsIt is purchased and provided to you dear ones completely free of charge. The White Bird Carnival is a completely adventurous game with very interesting characters that encourages the audience to discover the story and its fascinating facts. We’ve seen a lot of such game styles before, and CottonGame is without a doubt one of the strongest game development studios in the world. These interesting storytelling along with unique and more entertaining designs, puzzles and intellectual puzzles make a game like The White Bird Carnival a complete and very attractive package for fans of such games. Be. So be with Usroid in introducing this beautiful and exciting game.

Note: Although the design of the cartoon game and its overall appearance is nothing special, but according to the age rating of the game and the features announced by the creator, this game has a lot of violence and is only suitable for people over 18 years old.

– Download the data file and decompress it. Copy the com.cottongame.whiteBirdPark.googleplay folder to the Android / obb path of the device’s internal storage. 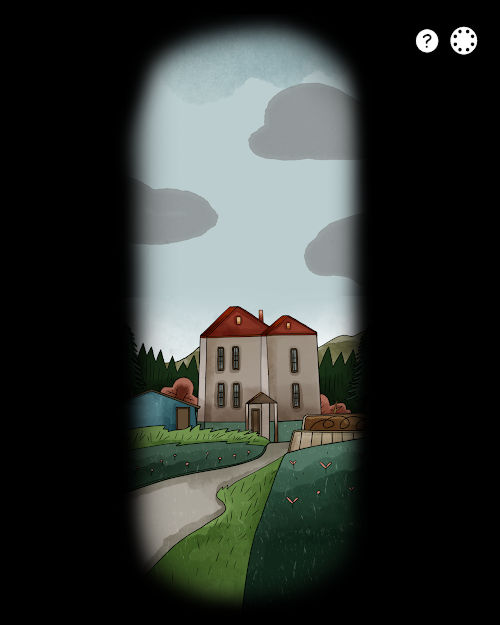 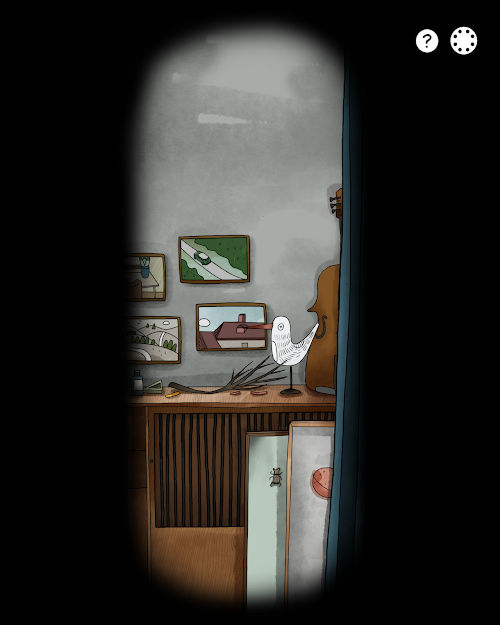 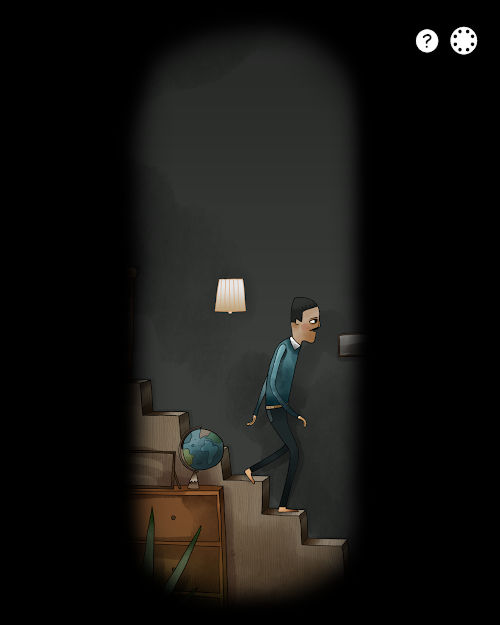 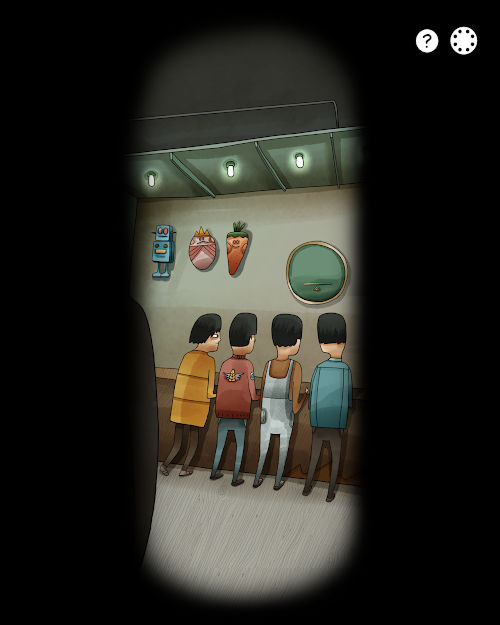 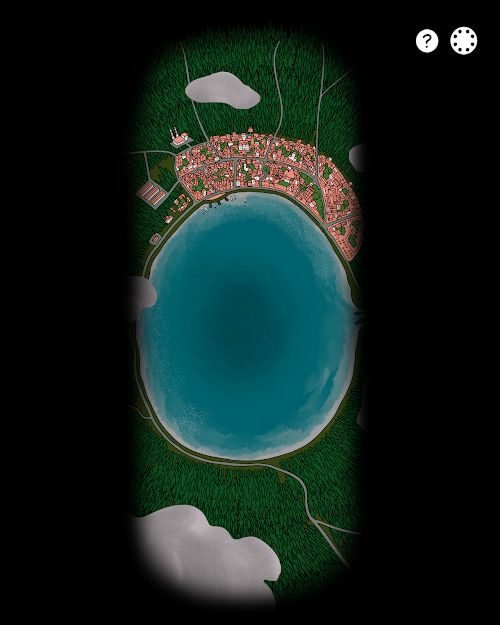