Unfinished Mission – Endless missions of a new and fun game in the style of action, gun and shooter games from Timuz Games game development studio for AndroidWhich is offered for free in the big market of Google and has been able to be downloaded +500 thousand times by Android users around the world. In this game, various missions such as destroying a special person, rescuing secret agents, destroying targets to secure the city, and… are assigned to you, which you must pass one after another! A variety of cold and hot weapons are also provided to you that you can unlock them by increasing points and money and use them in missions. If you are a fan of action and gun games, install Unfinished Mission right now and land in the heart of the enemy territory and complete hundreds of challenging missions! If we want to provide you with complete information about the game, we must say that in the game It is not possible for you to control the character and you can perform endless missions by getting up and sitting down, shooting and changing positions.

Some features of the Unfinished Mission Android action game:

Unfinished Mission game currently has a score of 4.3 out of 5.0 in the Play Store , which we have put in Usroid for the latest and latest regular version and its mode separately for download; You can first see the pictures and trailer of the game and if you want to download the game for free; Not to mention that the game has been tested by us on the LG G3 device with Android 5 and has been run offline. 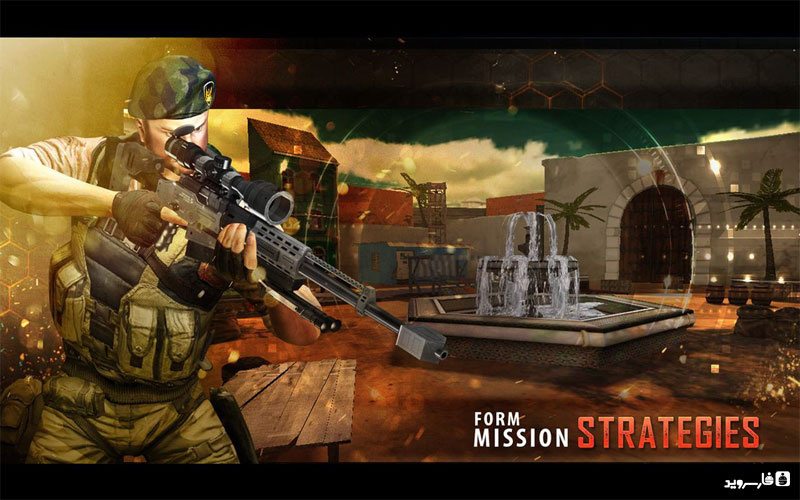 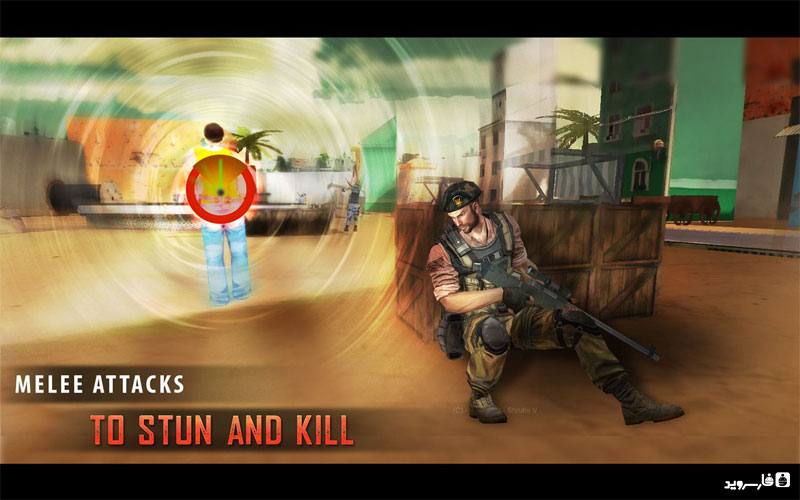 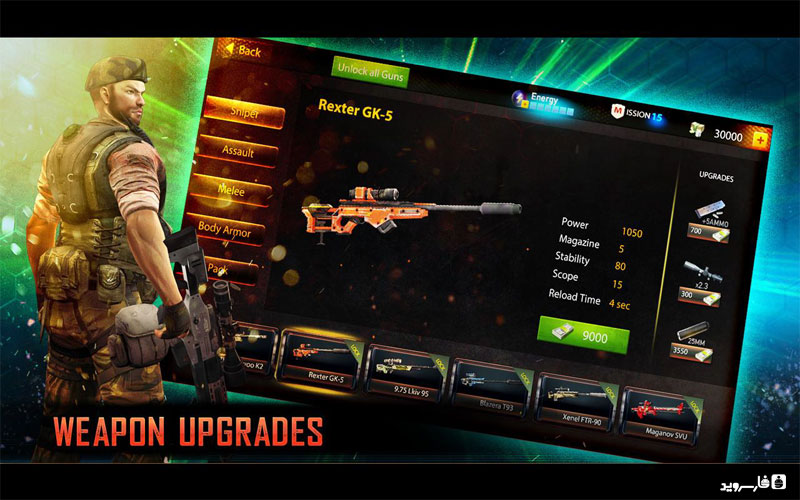 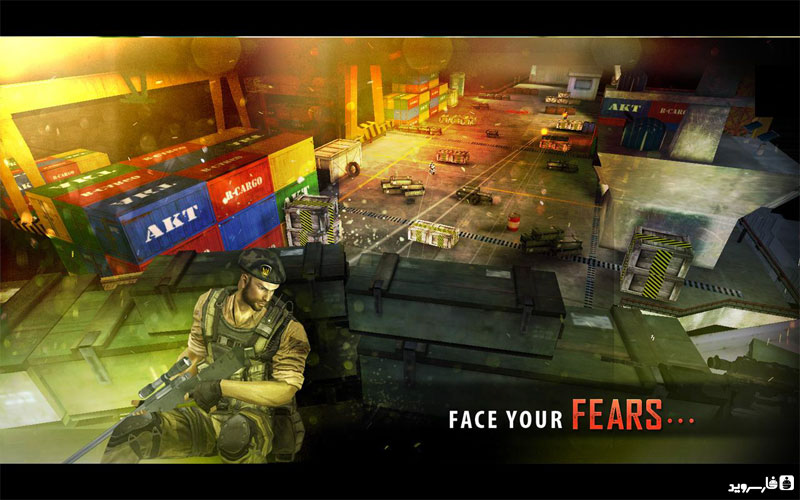 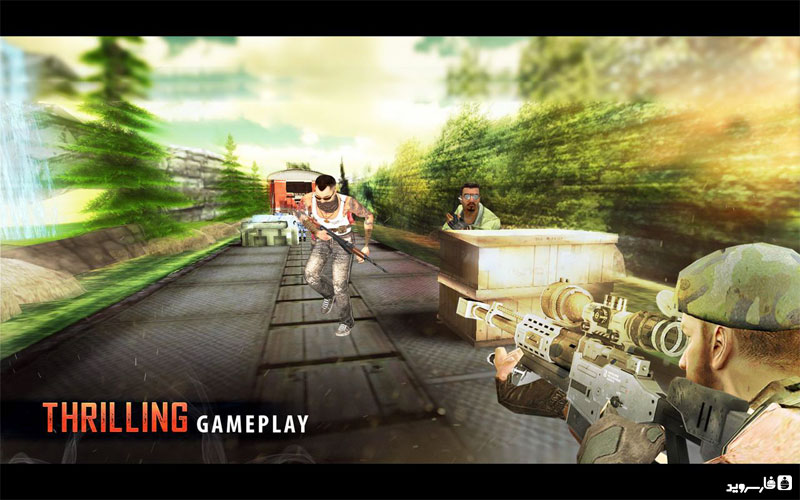