Vertigo Racing is a new and exciting game in the style of car and car racing games from CHILLINGO studio for Android, which is famous for games such as Catapult King., Robbery Bob, In Fear I Trust and Feed Me Oil 2 in his portfolio! This game, which has been downloaded more than 500 times by Android users around the world, puts you in the role of a driver of cars that you have to ride in winding hills and entertain yourself for hours! Put your foot on the accelerator pedal and enter the lap races with 50 luxurious and classic cars with great views, travel to distant places as fast as you can and be careful that your car is not damaged! Can you become the hero of the hill-climbing driving game ?! Vertigo Racing game has a special and great style and is different from all the car racing games that have been introduced to date, and you will surely be fascinated by its wonderful graphics, construction and sound!

Play Vertigo Racing is now in the Play Store has a rating of 4.5 out of 5.0 and could well be confronted with. In Usroid, we have put the first version of the game with the mod version for download, which in the mod version your money is unlimited and you can buy all the cars from the beginning, but in the regular version you have to try to raise money to buy Pay attention to the cars, not to mention that the game has been tested by us on the LG G3 Android device with Android 5 and has been run offline without the need for the Internet. 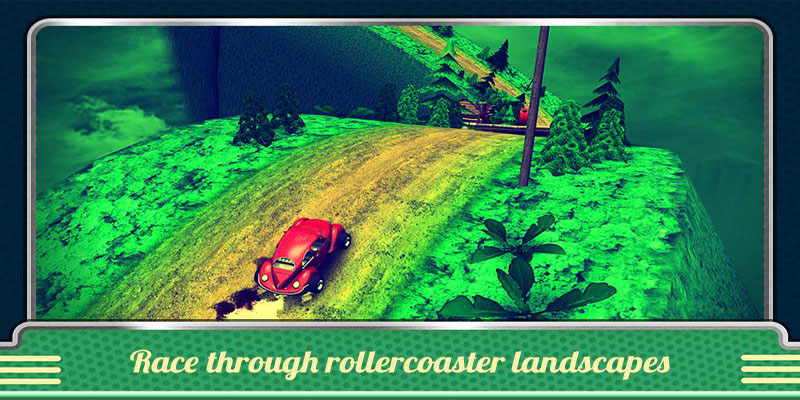 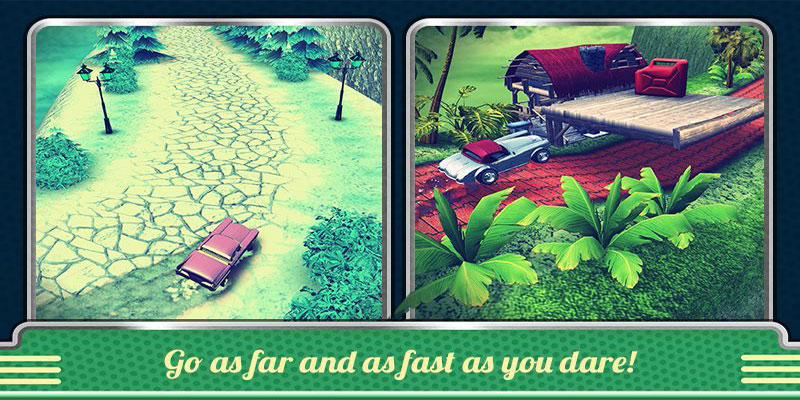 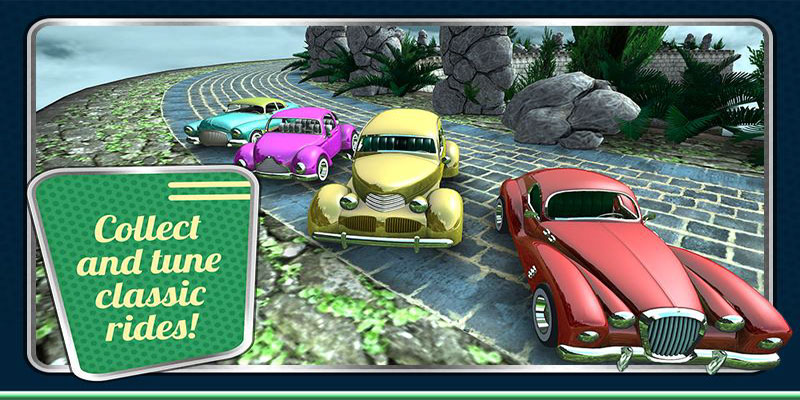 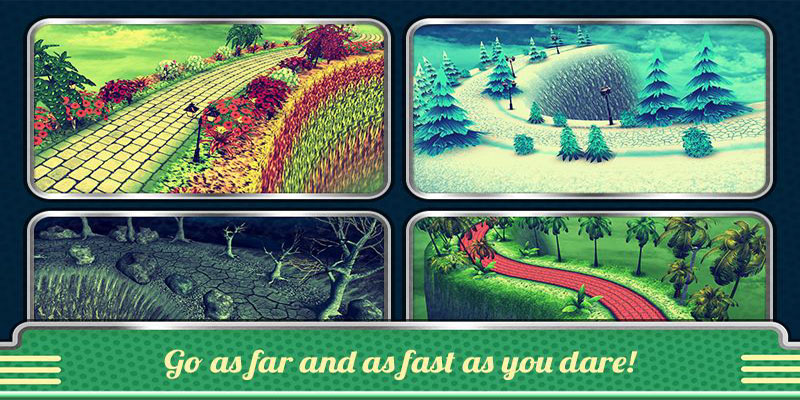 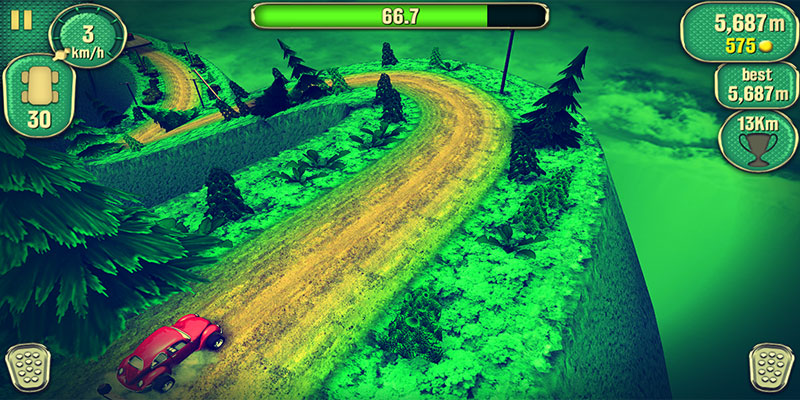