Walking War Robots v8.4.0 – The exciting and popular game “Battle of Robots” for Android with data trailer
score of 4.6 out of 5.0 and more than 50 million downloads from Google
Play is an online game

Walking War Robots is a new and very exciting game in the style of online action games for Android devices Pixonic LLC has released it for free in the Play Store and has been downloaded millions of times by Android users around the world and is one of the best! Originally released for iOS, the game was selected as one of the best App Store games, in which you will be placed in a six-person robot that must be in a full-fledged battle with other robots. Attend and experience exciting moments with your friends around the world! Walking War Robots will introduce you to the new generation of Android online and team games, in which you will destroy all enemy robots and upgrade their valuable equipment, weapons and equipment by looting their valuable resources and equipment. To increase the ability of your robots to fight and speed up and last! Experience Android online games !

Some features of the action game Walking War Robots Android:

Walking War Robots game currently has a score of 4.3 out of 5.0 in the Play Store and has been downloaded more than 50 million times so far. We in Usroid introduce the latest and latest version of it to the request of dear users, and Zin Pas We will put the updated updates on the same page for download as soon as possible. Join us to see pictures of the game and download… 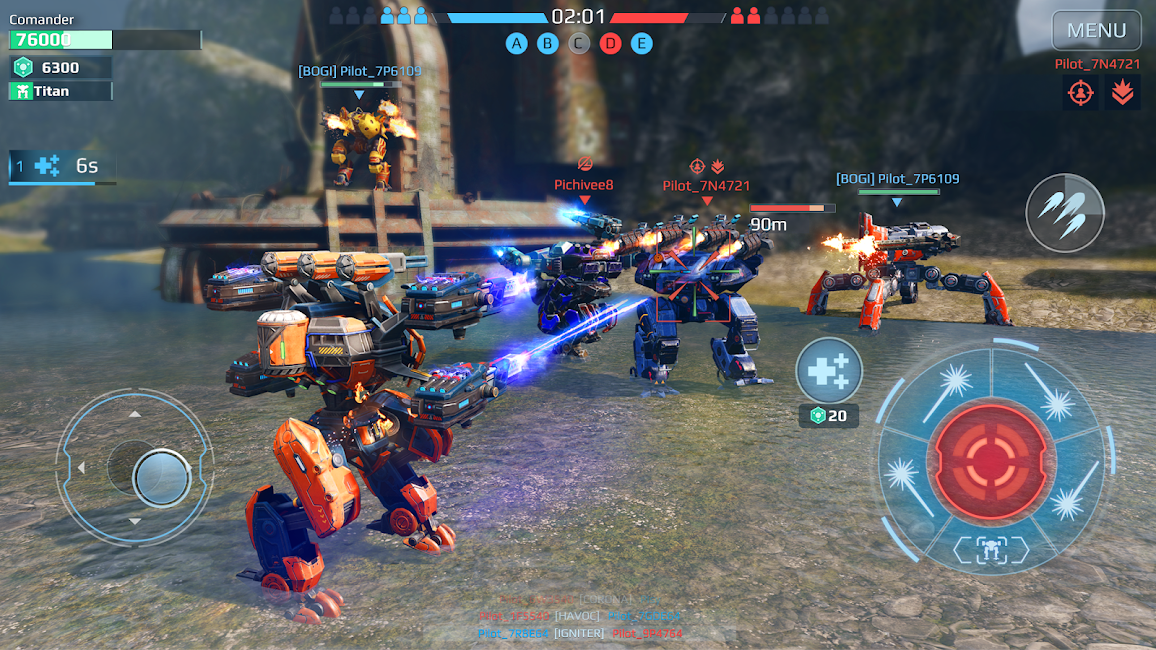 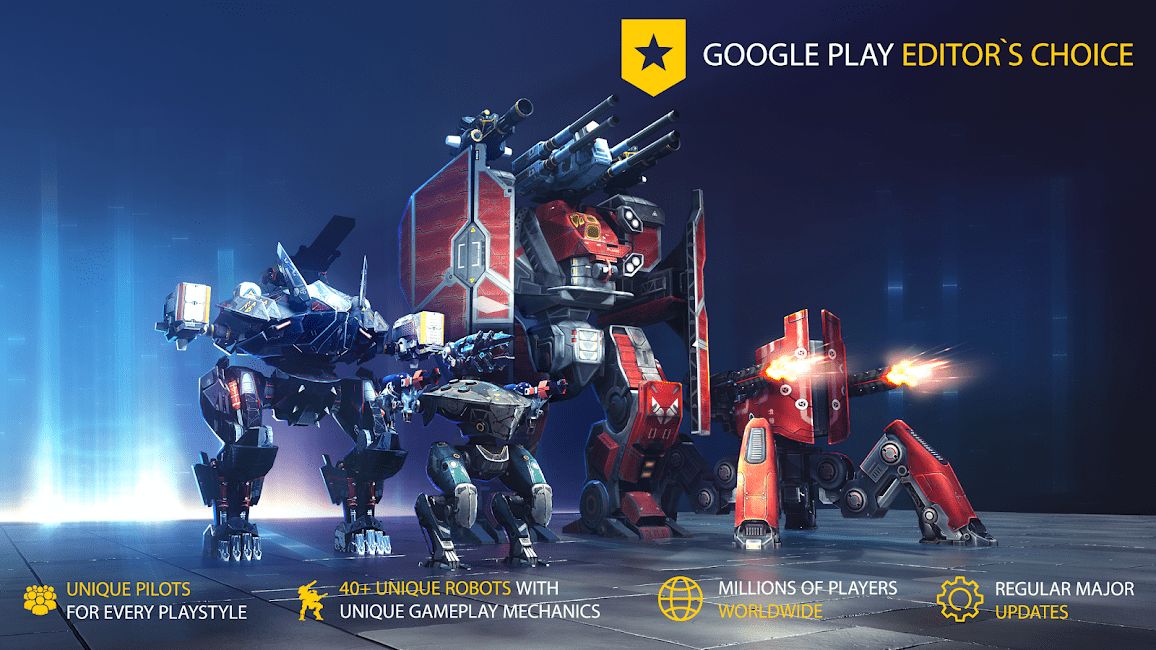 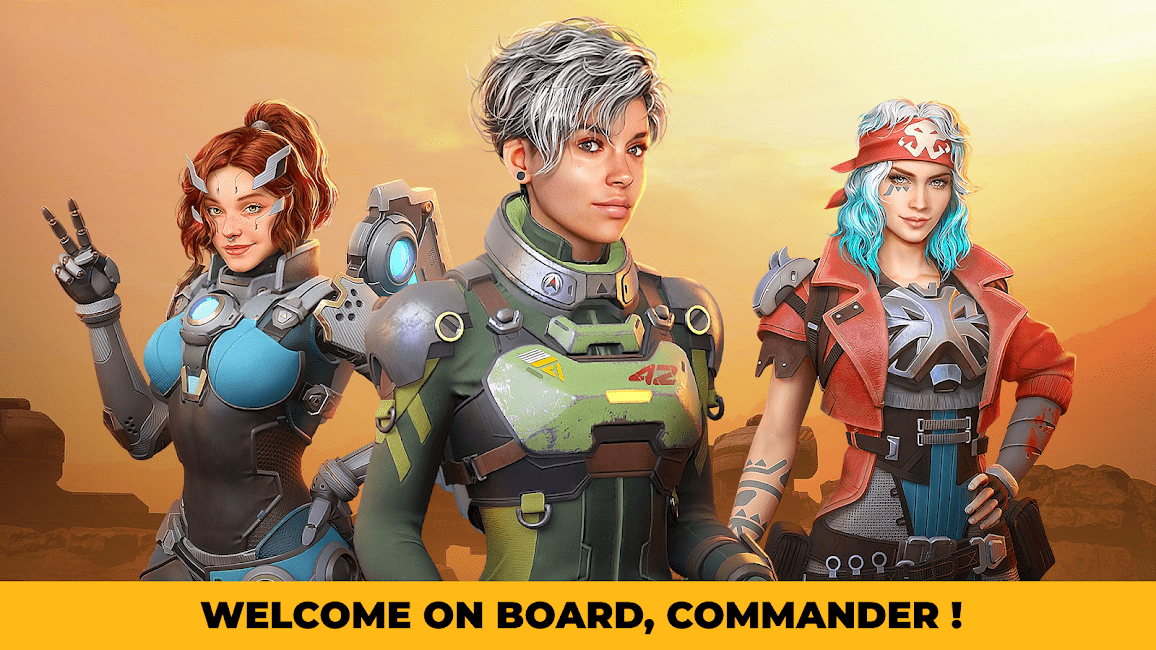