In Warships Universe: Naval BattleMissions generally involve shooting and destroying various targets that you will become more familiar with during the game. The controls are very simple, but despite the simplicity of the controls, you still have to take into account realistic factors such as ship movements, wind, weather patterns, and many more to be able to perform your missions properly. Of course, at first glance you might think the controls are complicated and you will have trouble maneuvering or firing. But do not worry, at the bottom left of the screen of your device there are a few virtual buttons that are marked as arrows and you can use them to control all movements of the ship, including speed and direction. You can also use the virtual buttons at the bottom right of your device screen to control the warship’s binoculars and weapons. The missions are well defined and the controls are easy to learn. Visually, the game’s graphic space is very beautiful and eye-catching, and its artistic design distinguishes this game from any other game. The soundtracks are also admirable and create a fascinating atmosphere in the game. Warships Universe: Naval Battle with over 1,000,000 downloadsScore 4.2 out of 5.0 is one of the most popular games in the Android market, and the Usroid teamintends to provide this game to you dear ones in a tested and completely free version, along with its modded version. At the end of this article, you can download this game from our servers with just one click.

* It is an internet game and needs to be filtered.
* After passing the training section, the mode will work without any problems – you are responsible for blocking the game account.

– Download the data file and decompress it. Copy the com.gamespire.warships folder to the Android / obb path of the internal storage. 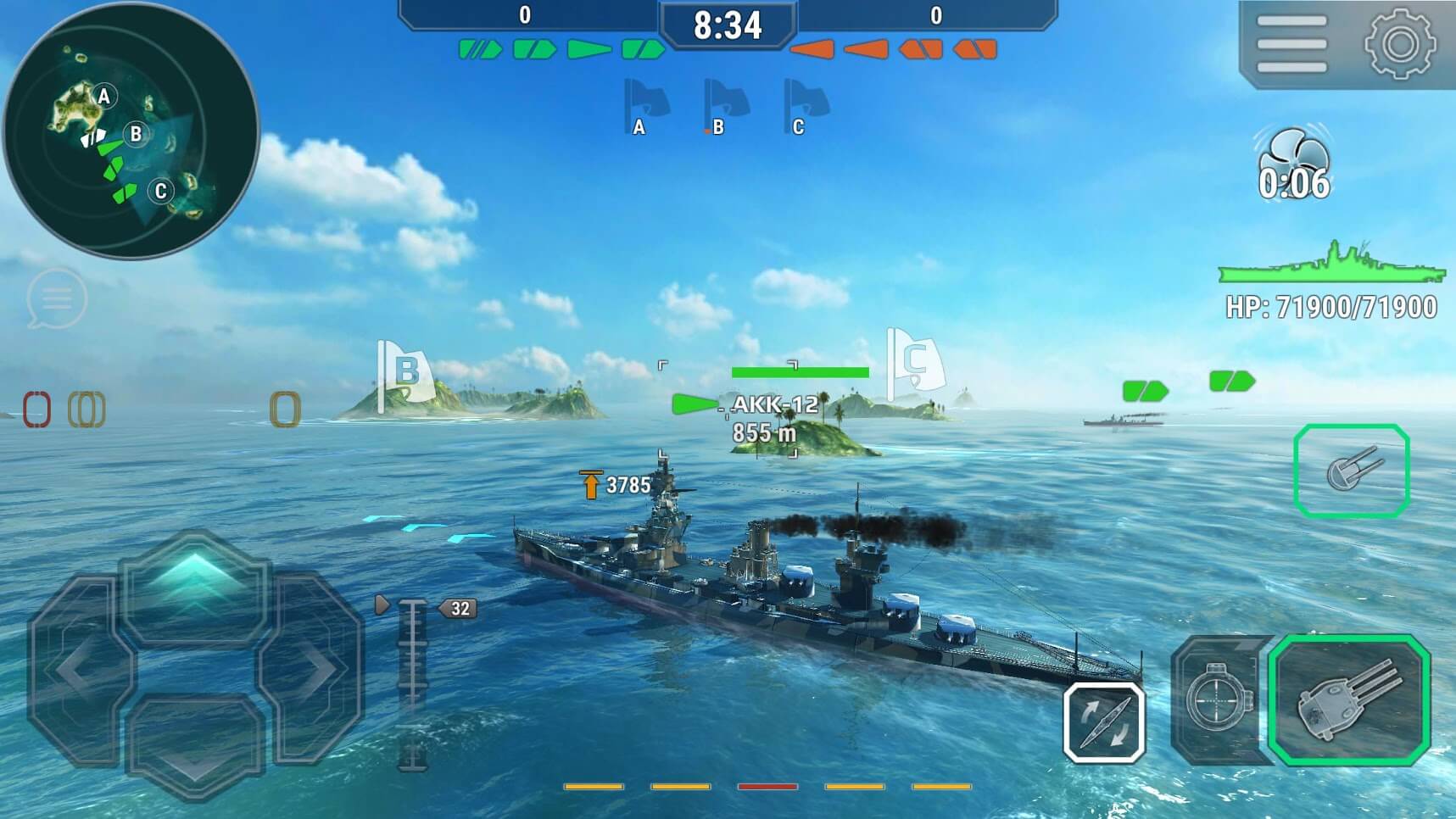 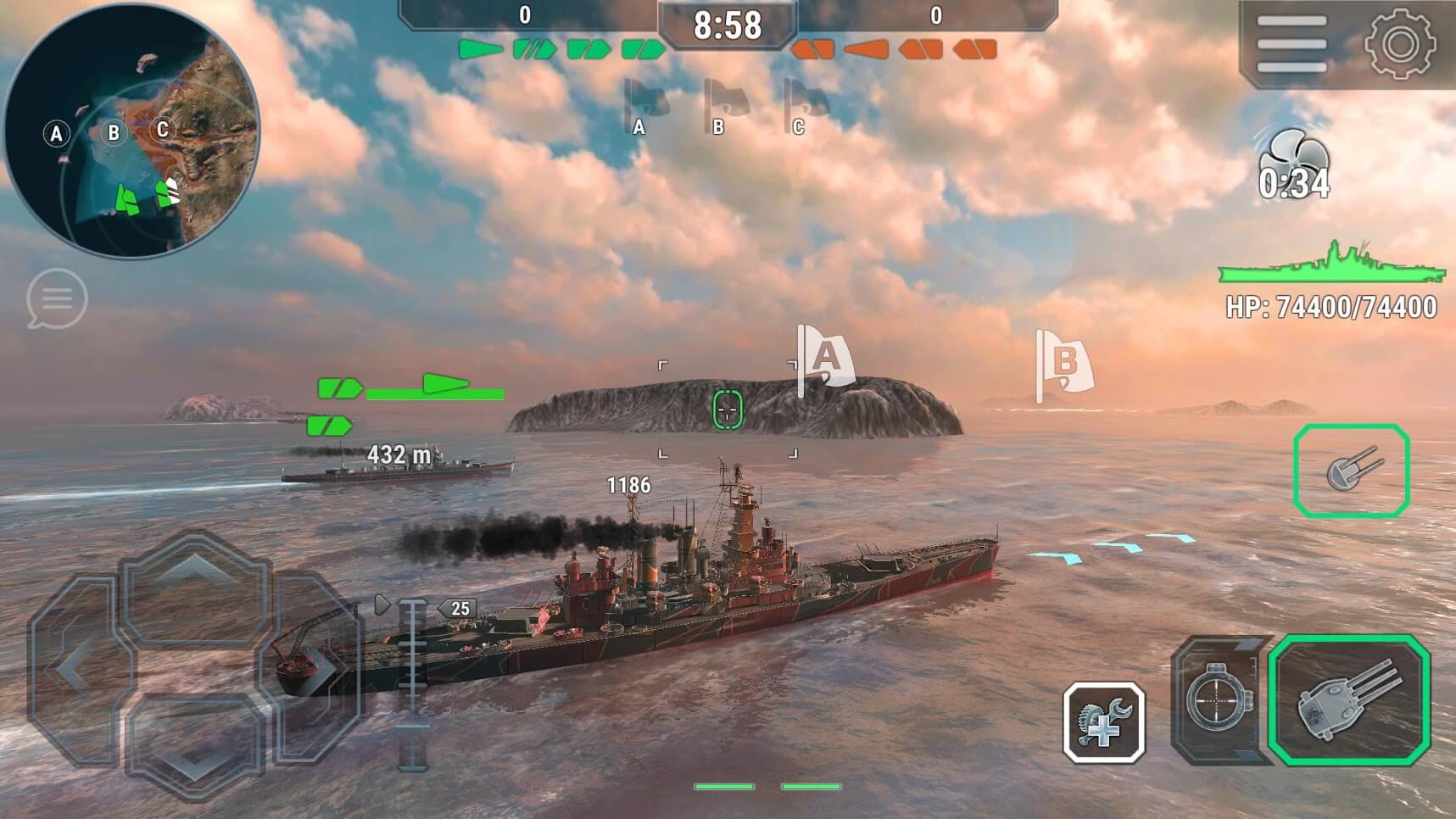 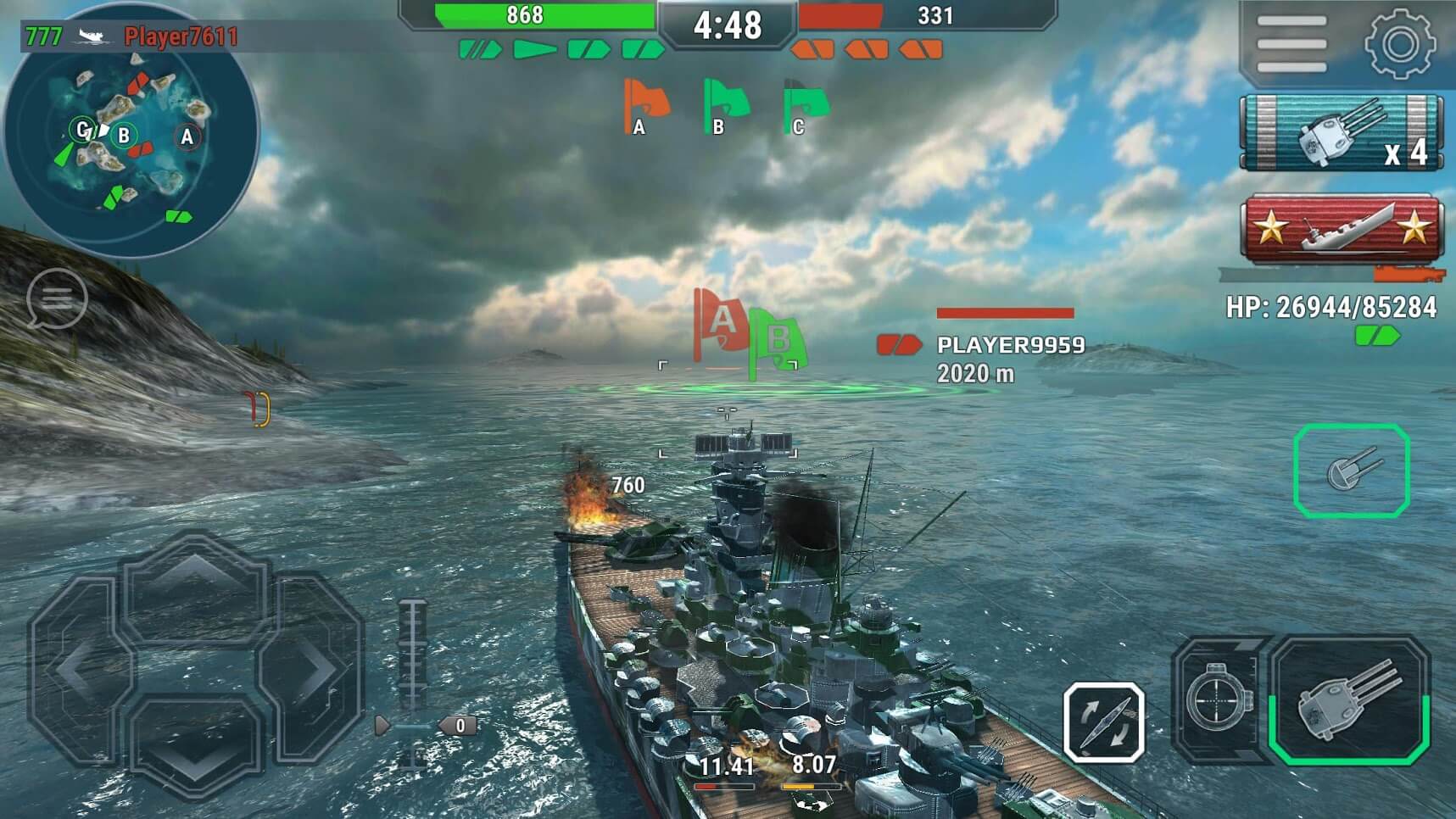 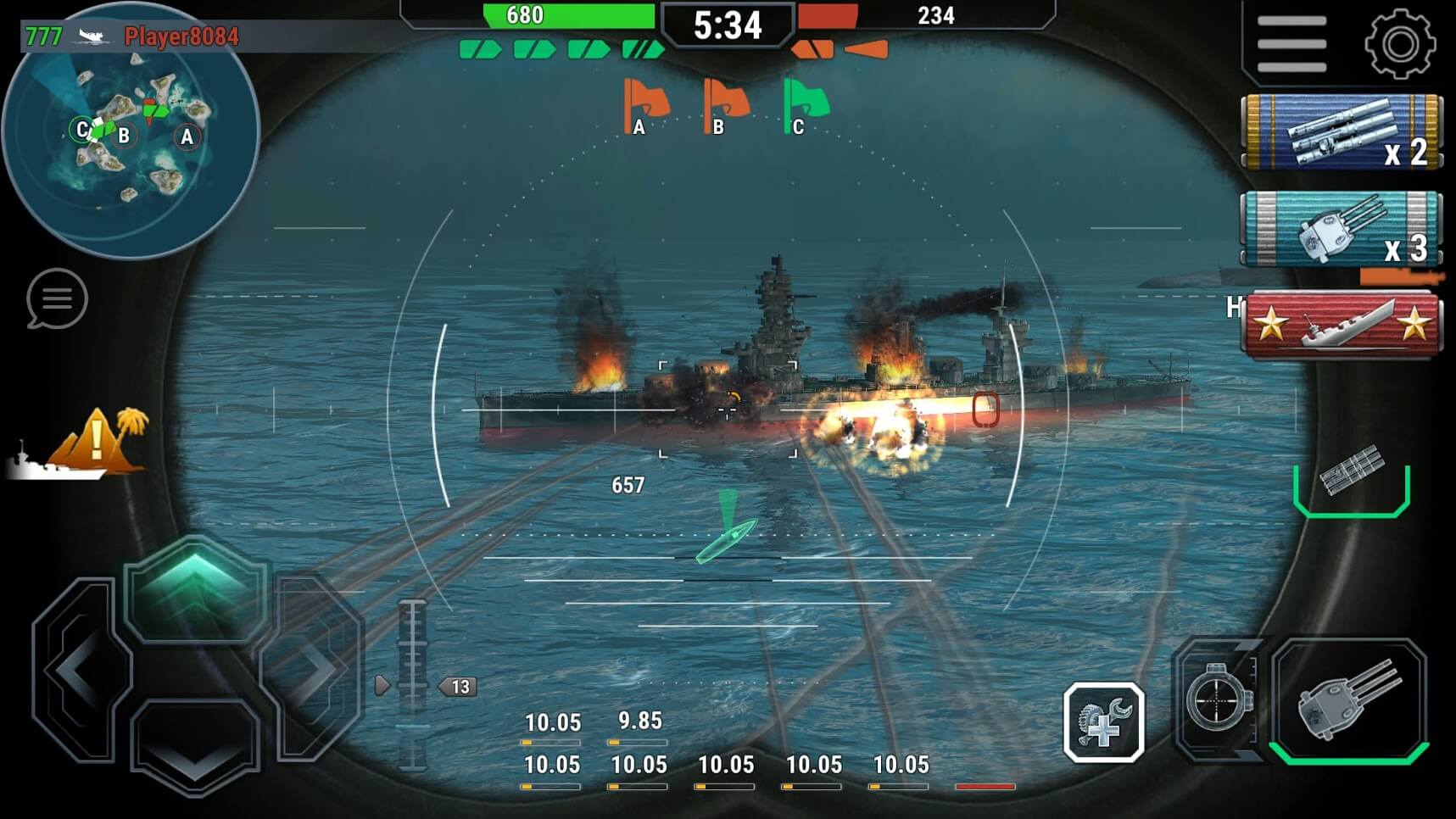 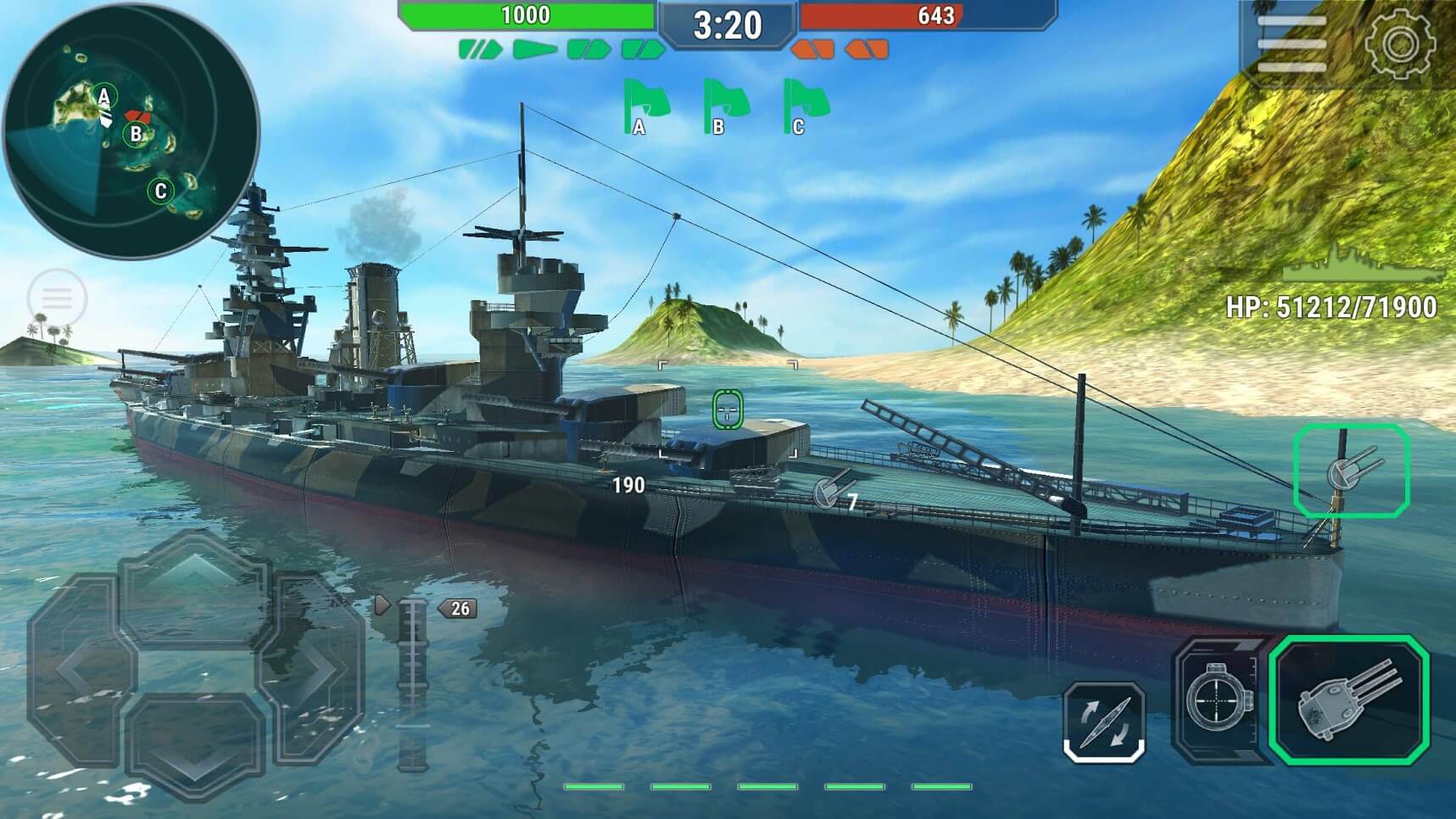