Was The Wable v1.0 – well-made and musical game “Music Legends” for Android with data + trailer of
the purchased version and the full game for $ 1.49, presented to you
tested with offline performance

Was The Wable – Music Legends is a very attractive and entertaining game in the musical style of the family games category, which was released by the Russian Play Craft Studio as the first official project of this developer and is available for $ 1.49. Android users are located all over the world. Was The Wable is a completely exclusive game for the Android operating system, which Usroid prepared as soon as it was published on Google Play, and its purchased version, after the necessary tests and reviews, for the first time in Iran.Publishes on the surface. Was The Wable game has become an extremely exciting and attractive title by combining two interesting ideas. This game is made in a musical style and the music and songs in it are an important part of the game content. Most music games have the same shape and icon and are usually repetitive, but Was The Wable has a very interesting and different challenge for you. This arithmetic challenge will engage your mind and this issue will make you able to strengthen your mind and improve your memory significantly with the help of this game. Now suppose that in addition to this mind-strengthening and useful challenges, you can also have a lot of fun and also listen to interesting and exciting music! Apart from these issues, it should be said that the interesting designs of the game instill a kind of interesting feeling of relaxation in the player.

In the game Was The WableYou have to help a band consisting of animals like bears, rabbits, raccoons and a wolf to play beautiful music. Each of these animals is responsible for an instrument, and in addition to playing the guitar, the wolf character also plays the lead vocalist! This band performs live just like a real band in different places. These places can be in a beautiful forest area, a guest house, forest, street or beach! Each location has a special theme that the game characters have followed! But the most interesting part of Was The Wable is that there are a few buttons in the form of musical notes at the bottom of the image and a bar is placed between them. This bar starts to fill from left to right and shows the music notes being played. You need to tap the button around that bar as the content in the bar reaches each note, and as the note changes, you can move on to the next note, keeping pace with the rhythm of the songs. ! This part is simple at first and has more of an educational form, but as you go to higher levels, the main challenges begin! This interesting idea used in this game makes Was The Wable not only very simple and without pollution, but also a fun and challenging account. The graphic design of the game is all cartoonish and humorous, and in this regard, the game should be given a good score. The creator of the game has shown the gameplay style in a video of approximately 20 seconds, and we have also placed that video in the download box.Download Usroid .

Note: The game is only installed on devices with arm64-v8a processor.

* Release the first version of the game

– Download the data file and decompress it. Copy the com.playcraft.studio.wasthewable folder to the Android / obb path of the device’s internal storage. 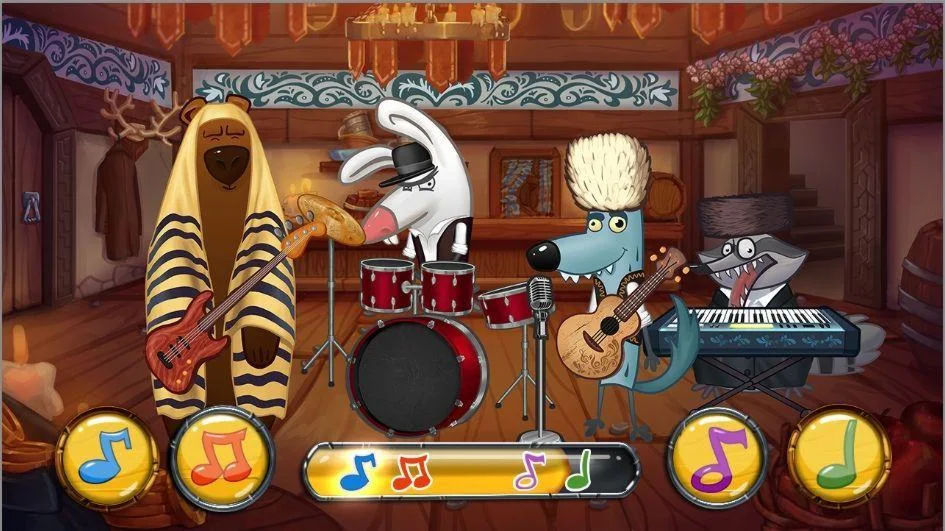 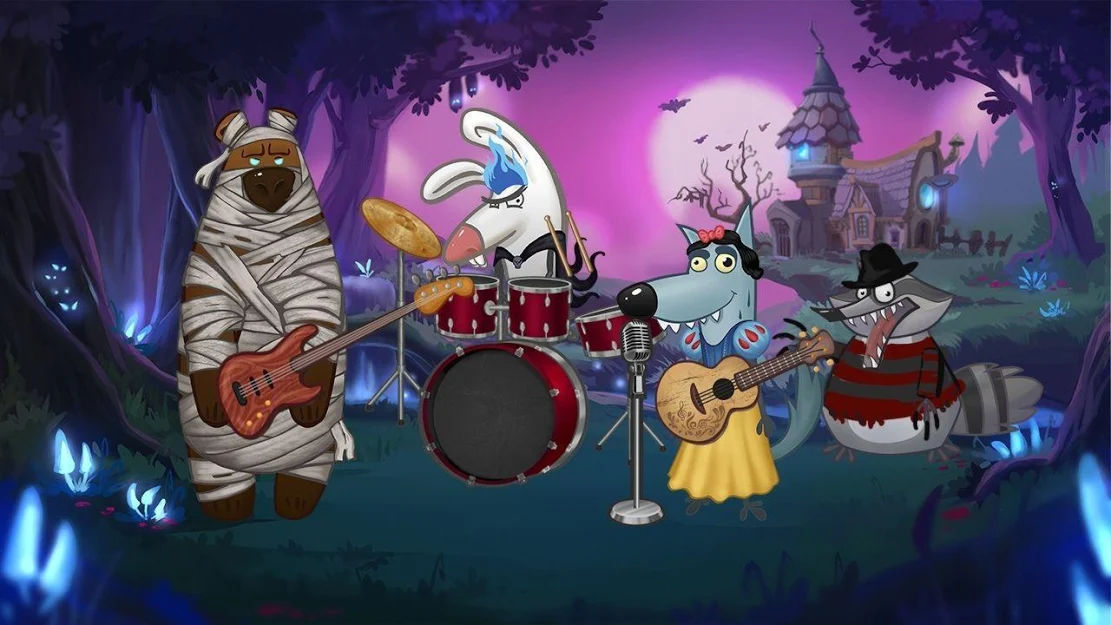 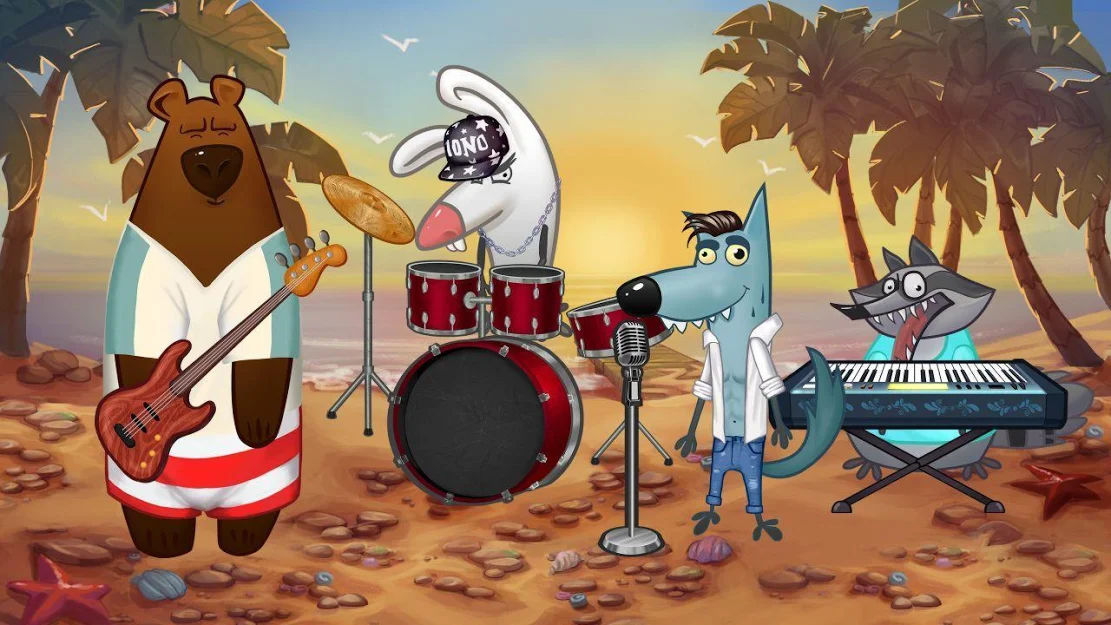 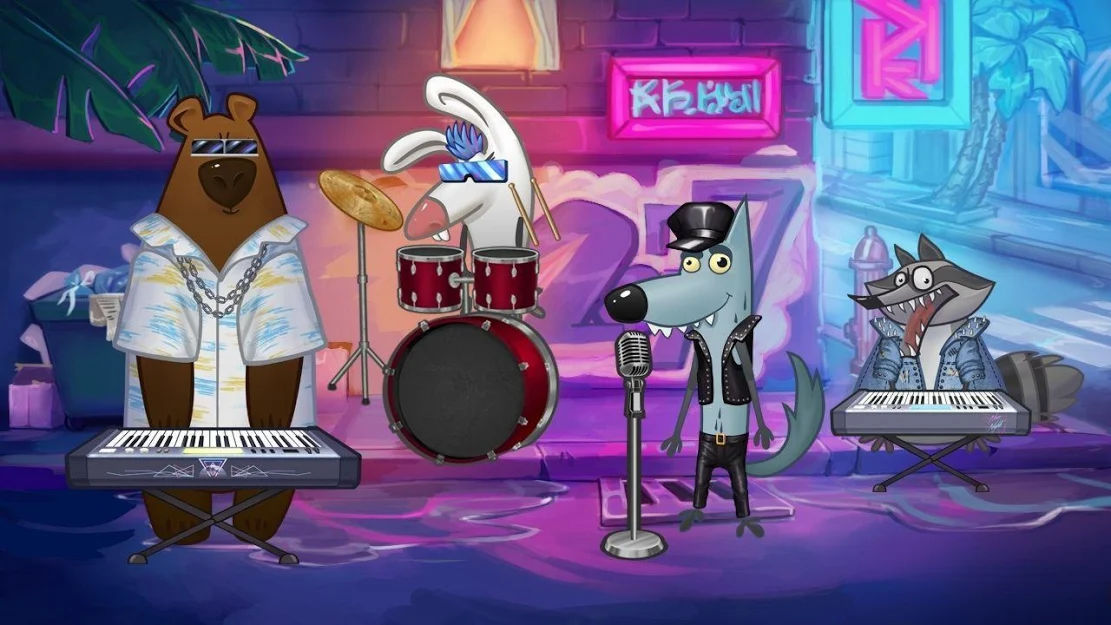 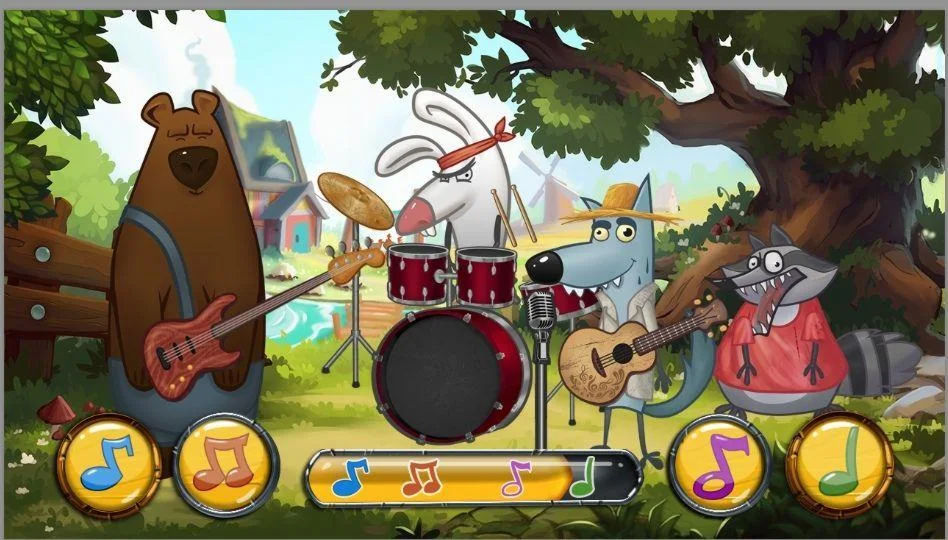