Way of Retribution: Awakening is a very attractive game with graphics beyond the usual graphics of mobile games, which was prepared and developed for free by the anonymous studio Lib in Russia and for mobile Android tablets and tablets have been released. This beautiful and special game is introduced for the first time among all Iranian Android sites from Usroid, and its latest version, along with the modded version and its offline data, is offered to your friends so that you can easily download it from Usroid servers with one click. Download and experience a different adventure on your Android device. Way of Retribution: Awakening has been released in the role of style (Role Playing) and the creators have tried to make the whole game very similar to console titles. This game is an almost complete model of the Dark Souls game series, and if you are already familiar with this series, as soon as you play and experience Way of Retribution: Awakening, you will notice that they are very similar. In this game, just like Dark Souls, you are in the role of a legendary hero who uses not only a sword but also the power of magic to win against enemies. Even from a story point of view, it should be said that the idea of ​​this game was taken from Dark Souls. The story of this game is related to a completely imaginary world. Where the gods were able to bring the world back to light by defeating the demons. It takes years for this to happen until a great devil emerges from the heart of darkness and, with his magical power, causes the world to quarrel and quarrel. So that even the gods can not stop him.

In Way of Retribution: Awakening, you play the role of a messenger who is supposed to line up against this enemy to save the world. But the story of the game does not end here! This caused more evil creatures that had been hiding in their lands before this incident to leave their territories and invade the lands of humans, adding to the fire of war that had been created and causing the world to find very unfavorable conditions and be destroyed. The hopes of overcoming this great devil in this troubled situation seem to be close to zero, But you are in the role of a mythical hero who does not want to let that happen. So you have to pick up your sword and start this very dangerous adventure. Hundreds of different enemies are in front of you. These enemies are not just demons; Rather, many of them are evil people who want to take advantage of this situation. This means that you have no friends or helpers in this terrible world, and almost everyone in front of you is an enemy. Way of Retribution: Awakening style of play is followed by role-playing and third-person view. With the help of virtual controllers, you can move around like an open world game and attack enemies with the help of other buttons or use side items. The most striking feature of Way of Retribution: Awakening is its exemplary graphics, which have amazing detail that can be compared to seventh-generation console games. In this game, you can create your hero character and personalize his appearance with different items according to your taste. These high details make it impossible to play this game on any device. Usroid invites you to download this attractive and beautiful game from the site servers and experience a different and graphic title. We recommend that you watch the trailer video and watch the gameplay to get acquainted with the excellent graphics and professional gameplay of this game.

◄Implementation of running this game, you need powerful devices with at least 6-core processors and 3 GB of RAM. However, it should also be said that this game, due to its high volume and different structure, may run with difficulty on some devices that have the required specifications.
◄ In the modded version, first go through the first part of the game and then find the Fire Shrine part and go to the shelter and find the seller (Merchant) to buy the desired items with free gold.

– Download the data file and decompress it. Copy the com.lib.wrlive folder to the Android / obb path of the device’s internal storage. 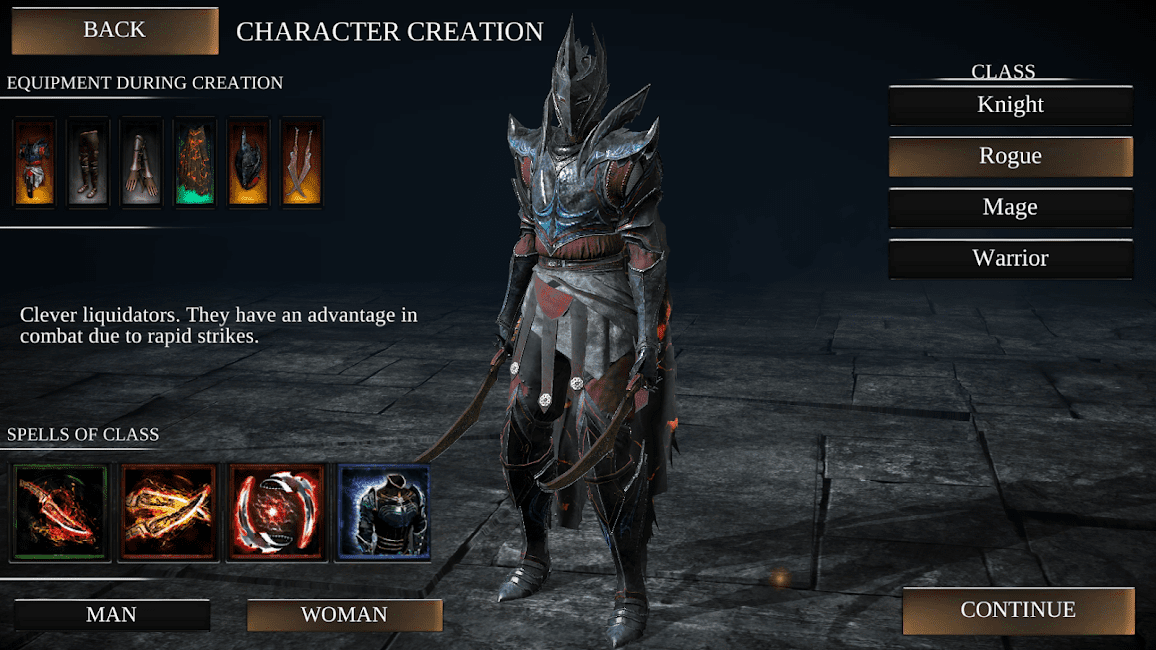 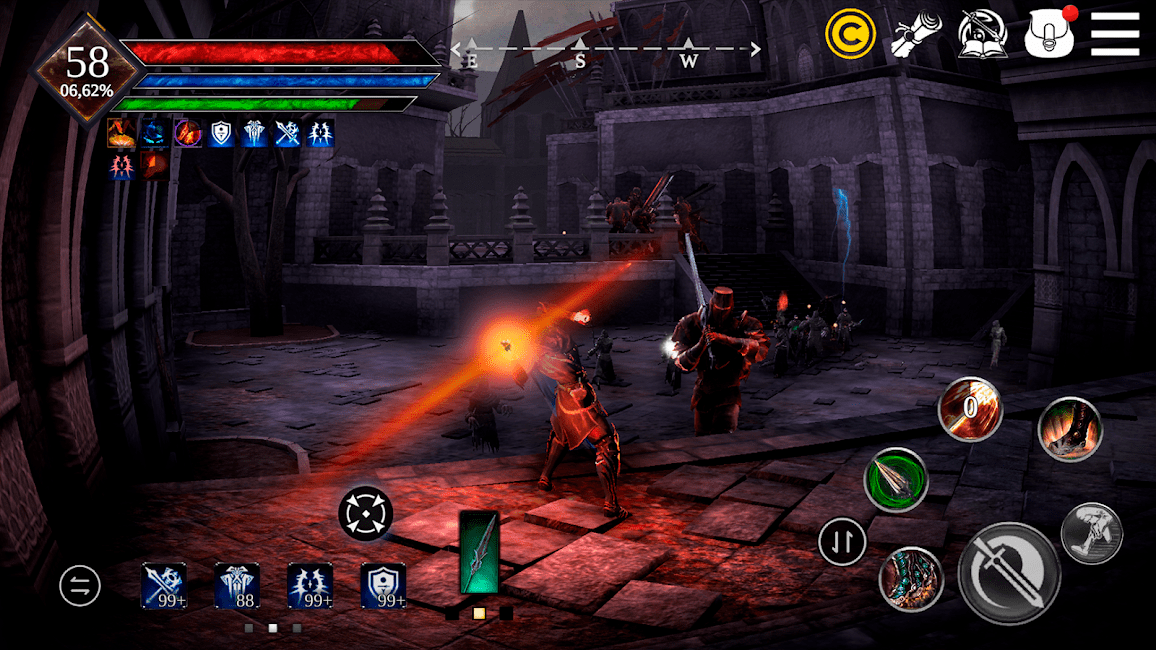 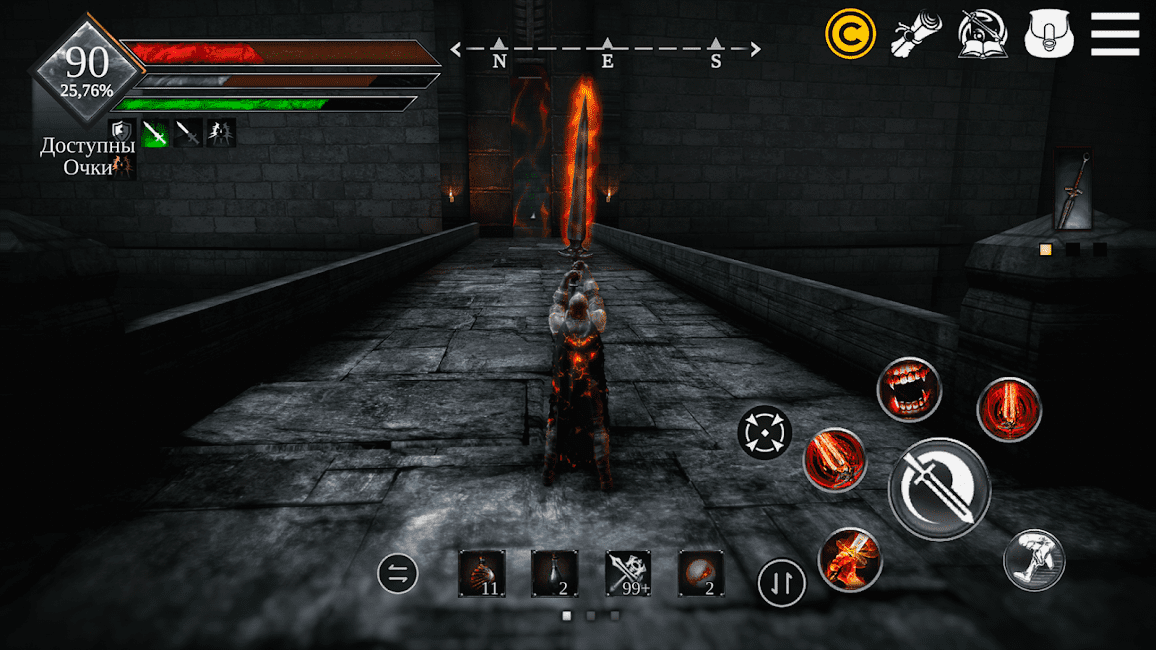 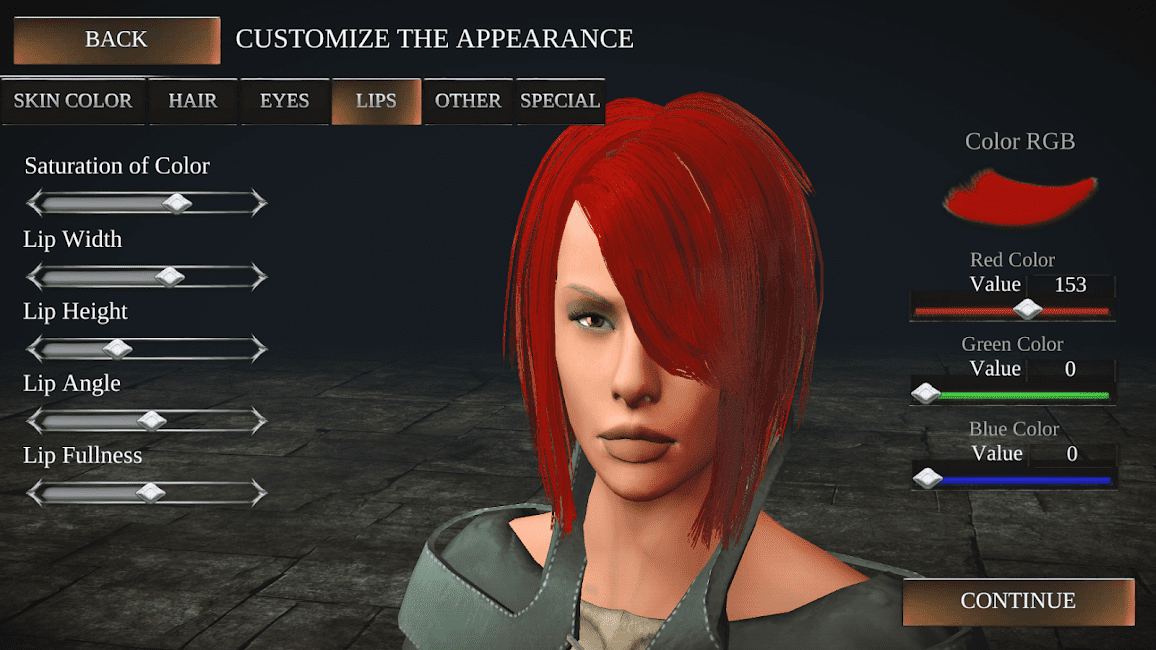 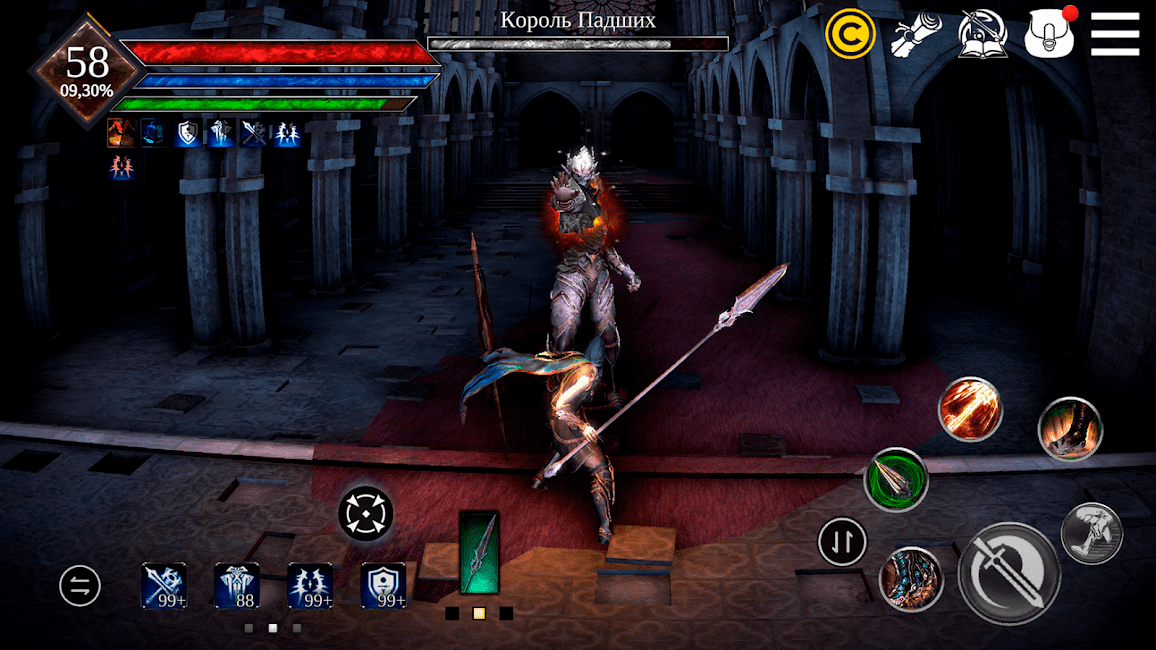 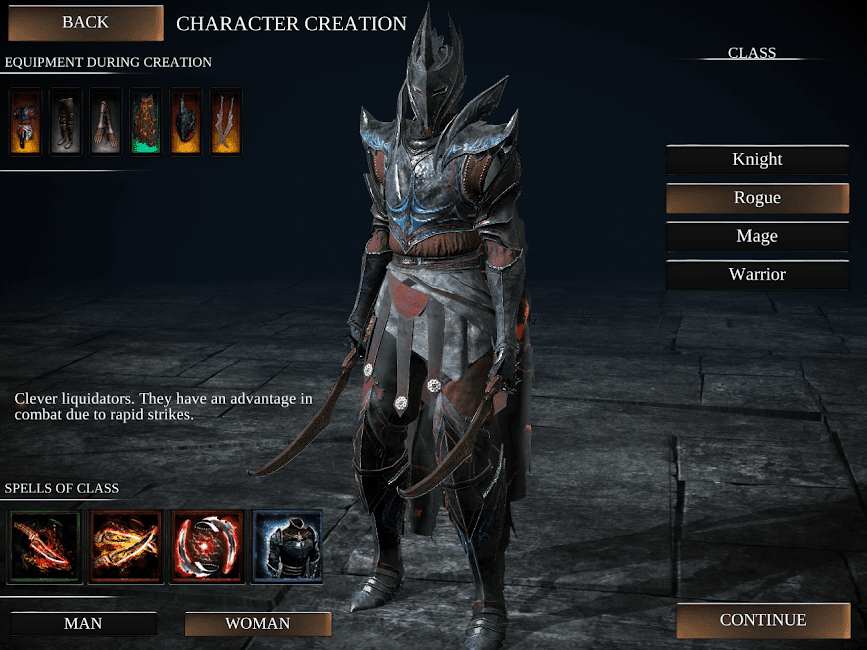 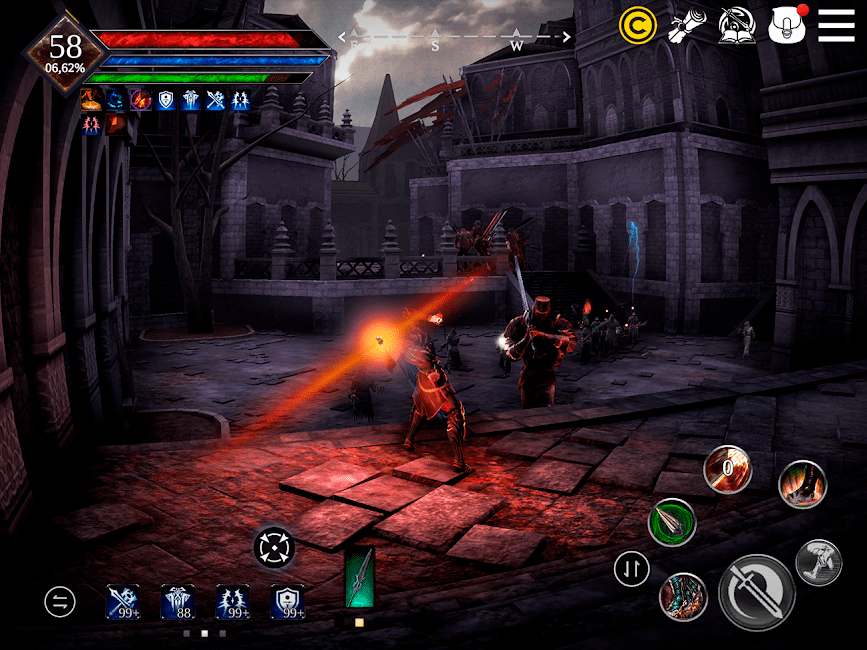