Wobble Up – Moving Minion is a title in the adventure genre game released by Skygo game development studio for Android devices. The mentioned game development studio has already published dozens of other good games in the Android market for gamers and has recorded an admirable record for itself with millions of downloads. Among these games, Wobble Up is one of the good games of this game studio, which will bring you a unique experience with a fun and entertaining gameplay. Adventure games have always had a lot of fans in all age groups, especially those games that have something new to offer. Wobble Up is one of those games that has been able to adhere to the formula of the adventure genre and at the same time use creative mechanisms in its gameplay. More than 1,000,000 downloads of this game in the Android Market show that the creators have been able to appear successful and offer a game that attracts a lot of fans and is welcomed. In this game, you are in the role of a minion and you have a task in each stage of the game to try to collect a certain number of months by crossing obstacles and enemies and jumping on platforms and reach the stage exit portal. The game’s stage structure and platforms and obstacles and enemies and collect items are not something you have not seen before in other games. But what makes Wobble Up so-called Wobble Up and different from other games in its class is its gameplay mechanisms.

Unlike many games in the same category in which you only control your character, in Wobble Up you will be able to control your surroundings to some extent. By tapping different parts of the game world you will be able to change their shape. This almost interactive mode, which you may have seen the old version of in games like Mario, allows you to use your thinking power and try to use the environment to your advantage. The game controls are very simple and all the gameplay mechanisms are done through the touch buttons that are embedded at the bottom of your device screen. The things you have to do in the game are straightforward and are limited to jumping one step and two stages and left and right and up and down and hitting and you do not need to do any other special work in the game. The graphic space of the game is very beautiful and eye-catching, and the surreal art design of different environments of the game world looks very modern and attractive. Also, the animations and effects and the combination of specific colors of the game are interesting in their own way. The voices are well done and will undoubtedly add to the appeal of the game. The game process is not dull at all and has a good speed. The difficulty level of the game stages is also linear and makes you face a new level of challenge in each stage. Wobble Up managed to score 4.0 out of 5.0 in the Android Market and is definitely a great game for leisure spenders. For this reason, Usroid team intends to provide this game in two main and modded versions for you dear ones. Now you can download this game, which has already been tested by our team, through the direct links at the end of the article, completely free of charge, and enjoy playing it! 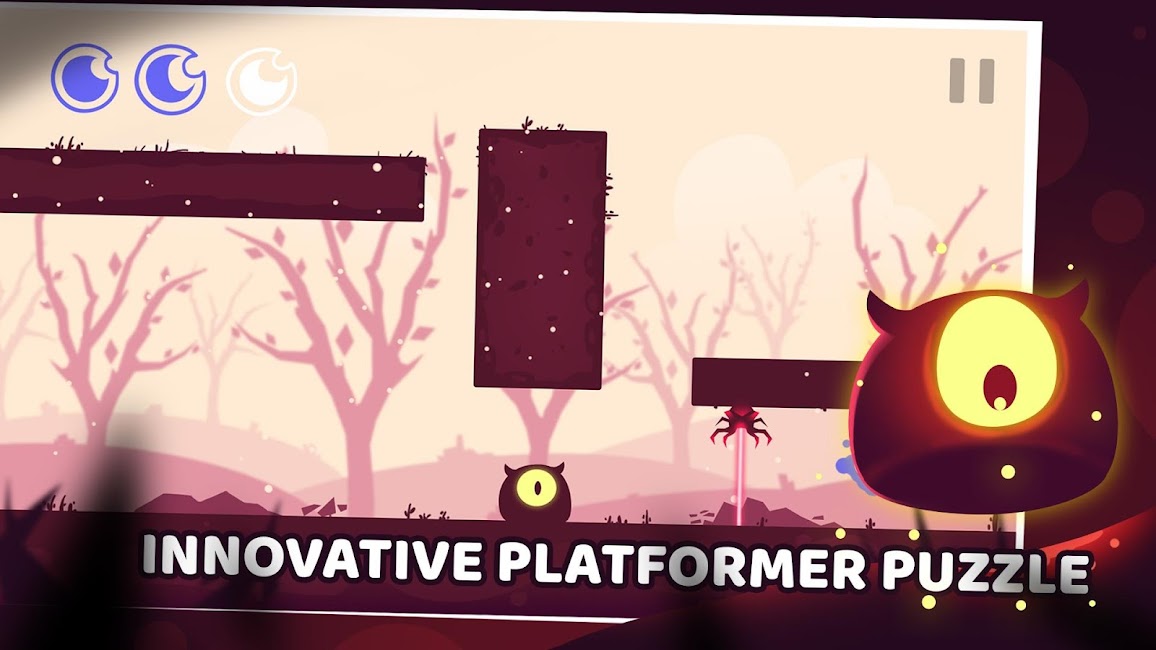 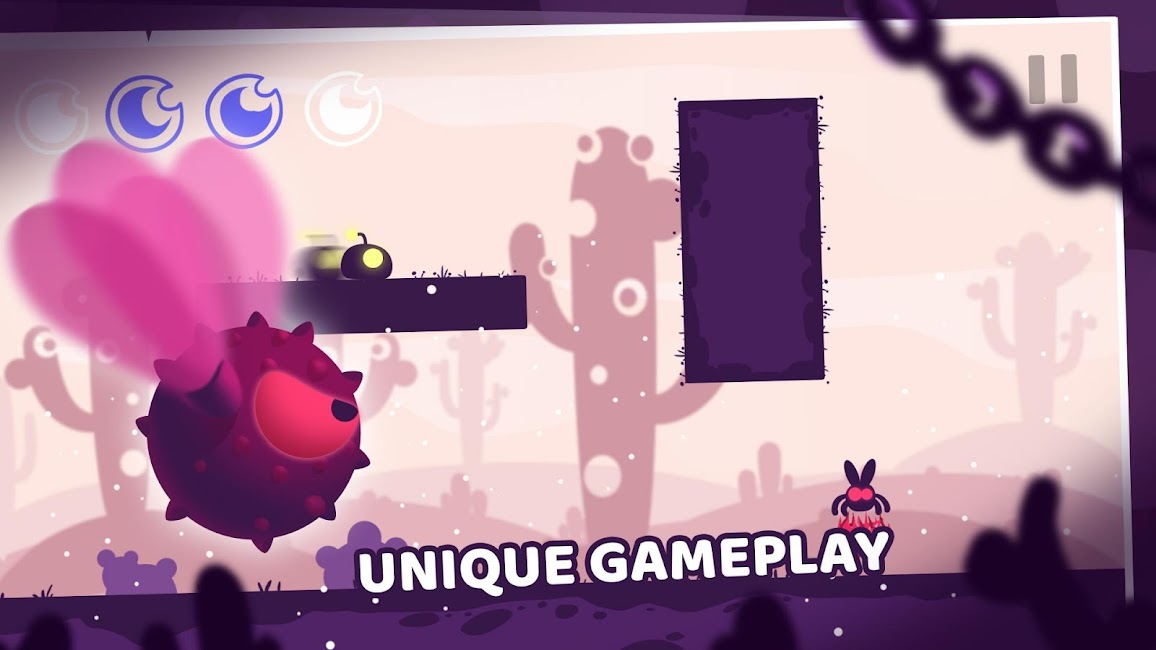 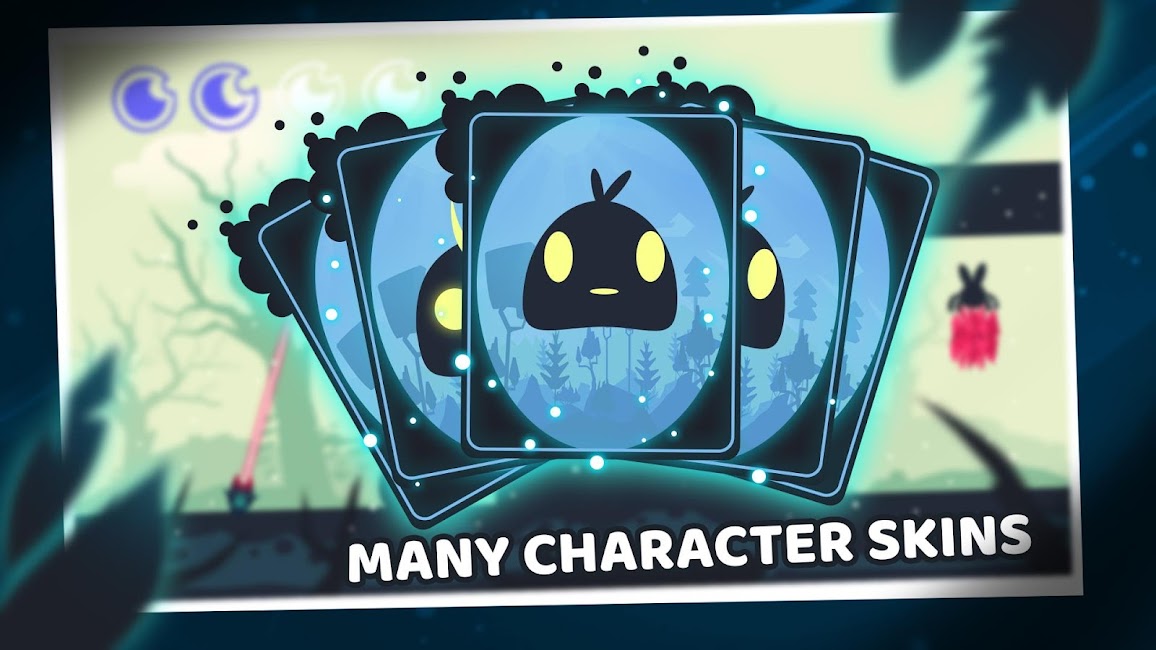 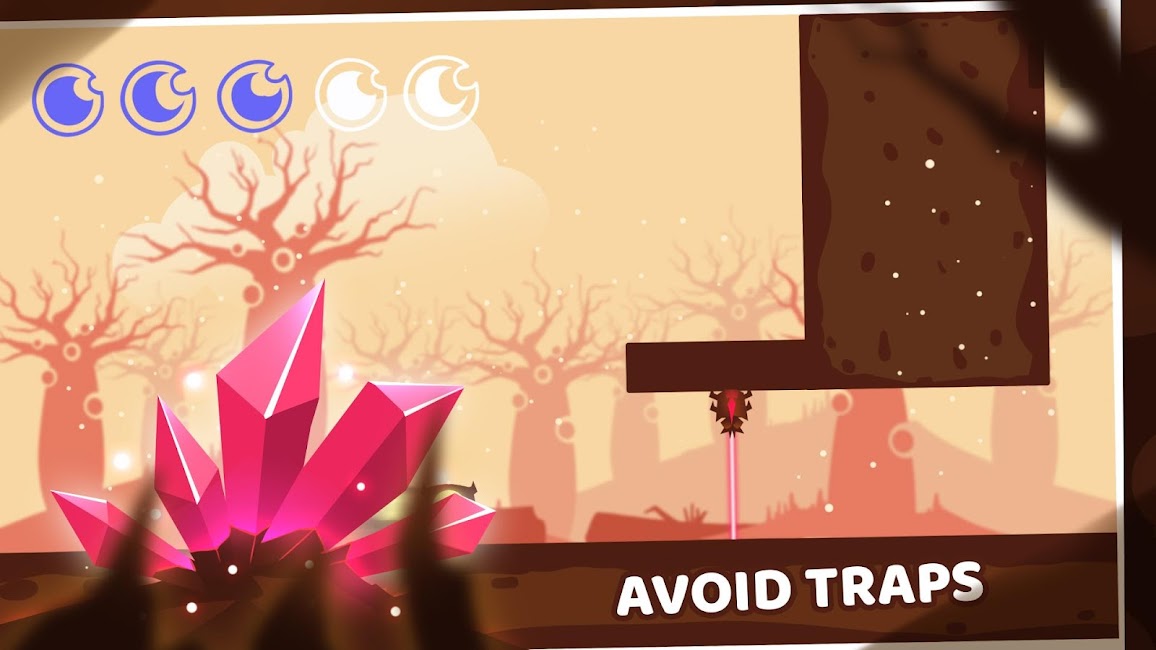