Yesterday Origins is a new, incredibly beautiful and extraordinary game in the style of adventure, puzzle and intellectual games from Anuman studio for Android , which was released a few minutes ago for $ 10 on Google Play, and as always, we decided for the first time in Iran.Introduce it to you and give you the full and purchased version and bring you joy again! The events of Yesterday Origins take place in two time periods, the first dating back to the 15th century and taking place in Spain, and the other relating to the present time, and this time we move to the beautiful city of Paris! Like the first version, you will follow the story of “John Yesterday”, a 500-year-old man with the appearance of a 35-year-old man who, for unknown reasons, has become an immortal human being for us and him! Every time “John” dies, after a short time, he comes back to life with the appearance that he lost his life for the first time, but his memory is completely erased and he must seek to find his identity again! Another main character and companion is “Pauline Petit”; Like John, he has the ability to come back to life with his young appearance after each death, but unlike John, he does not lose his memory! Together, the two run a shop selling antiques and antiques, and after the events of the first version, it seems that they have been living a quiet and hassle-free life for a long time, but it will not be long before…! If you are looking for a puzzle game with a great story that has a console build, without a doubt, the fascinating game Yesterday Origins will attract your attention with its great build and is worth downloading. 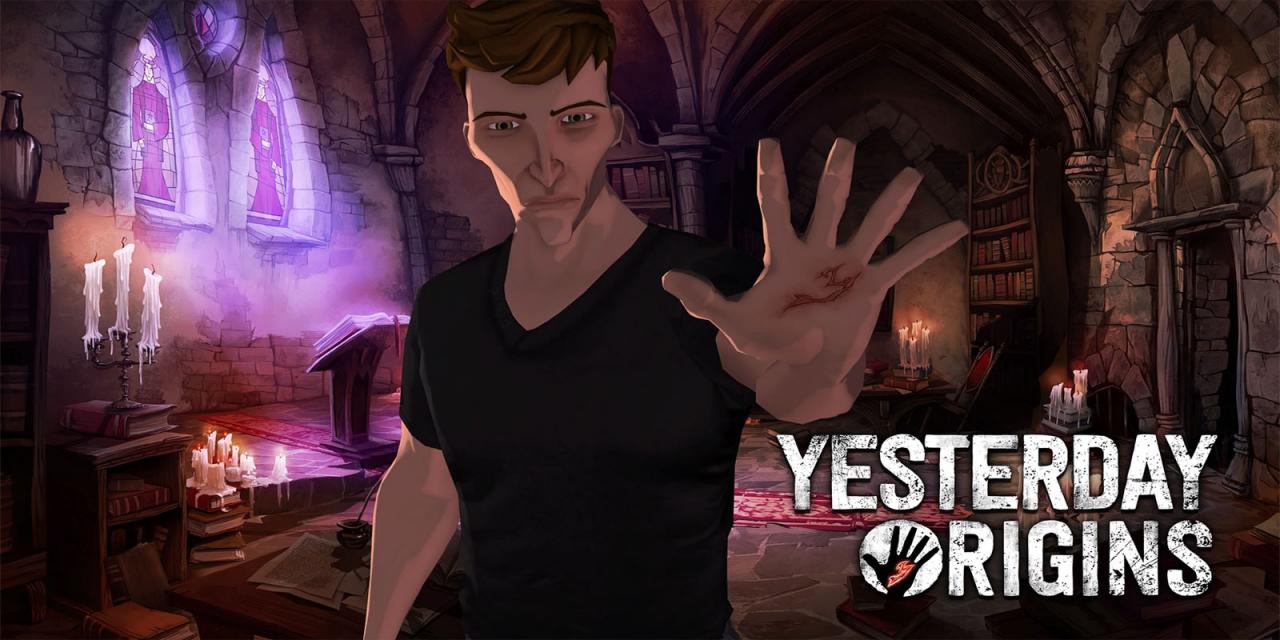 – Download the data file and decompress it. Com.microids folder . Copy yesterdayorigins.premium to the Android / obb path. 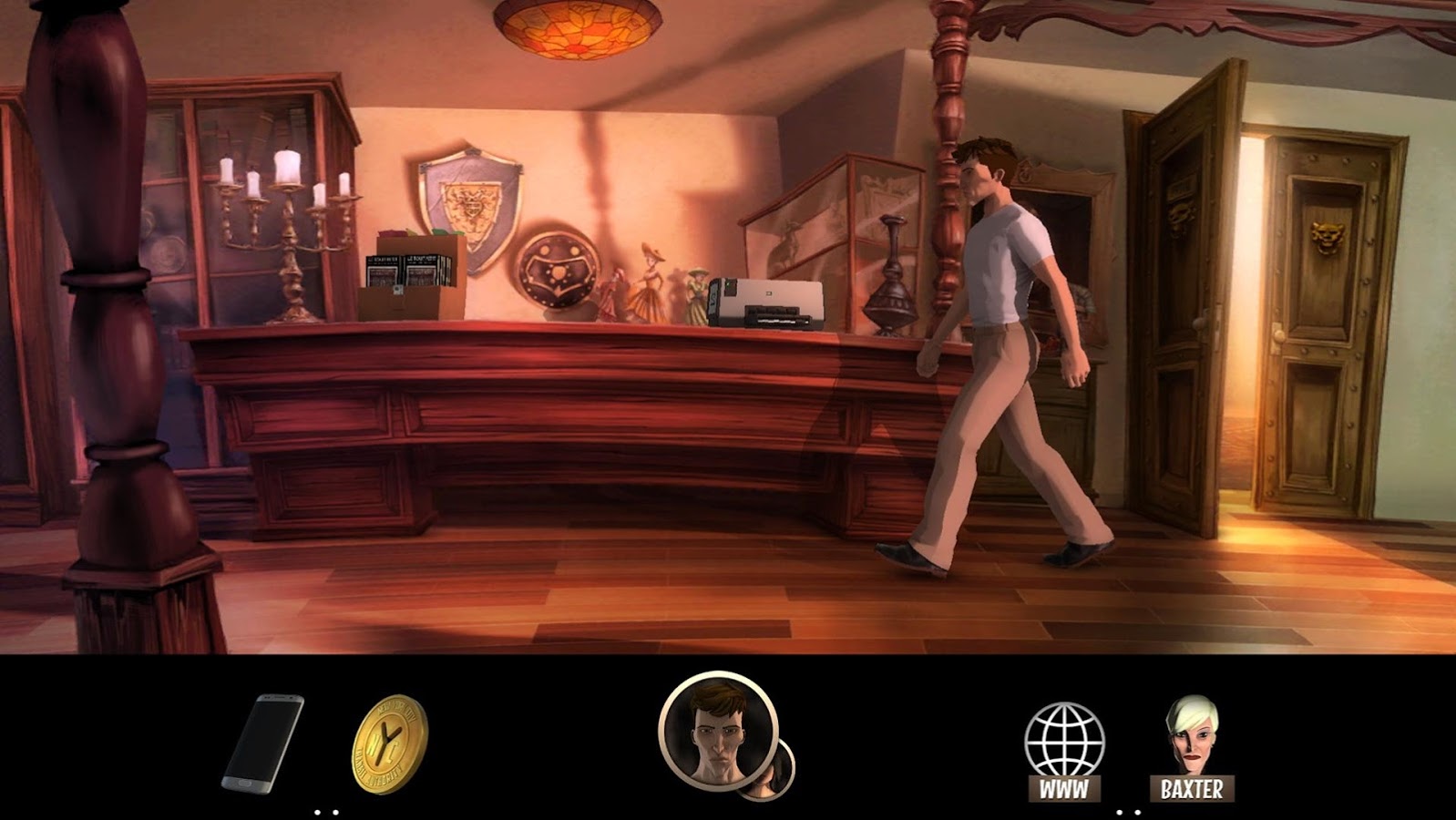 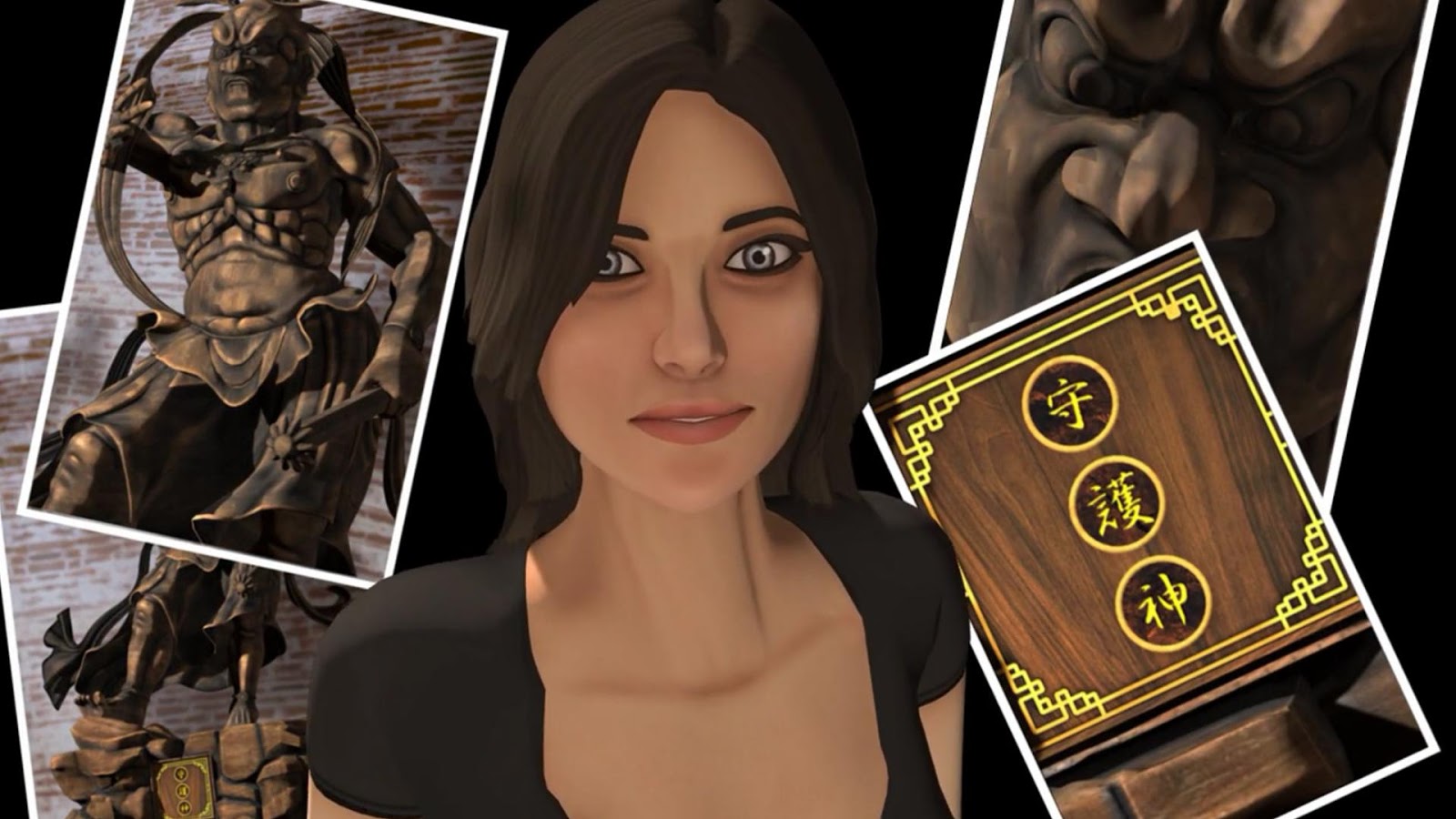 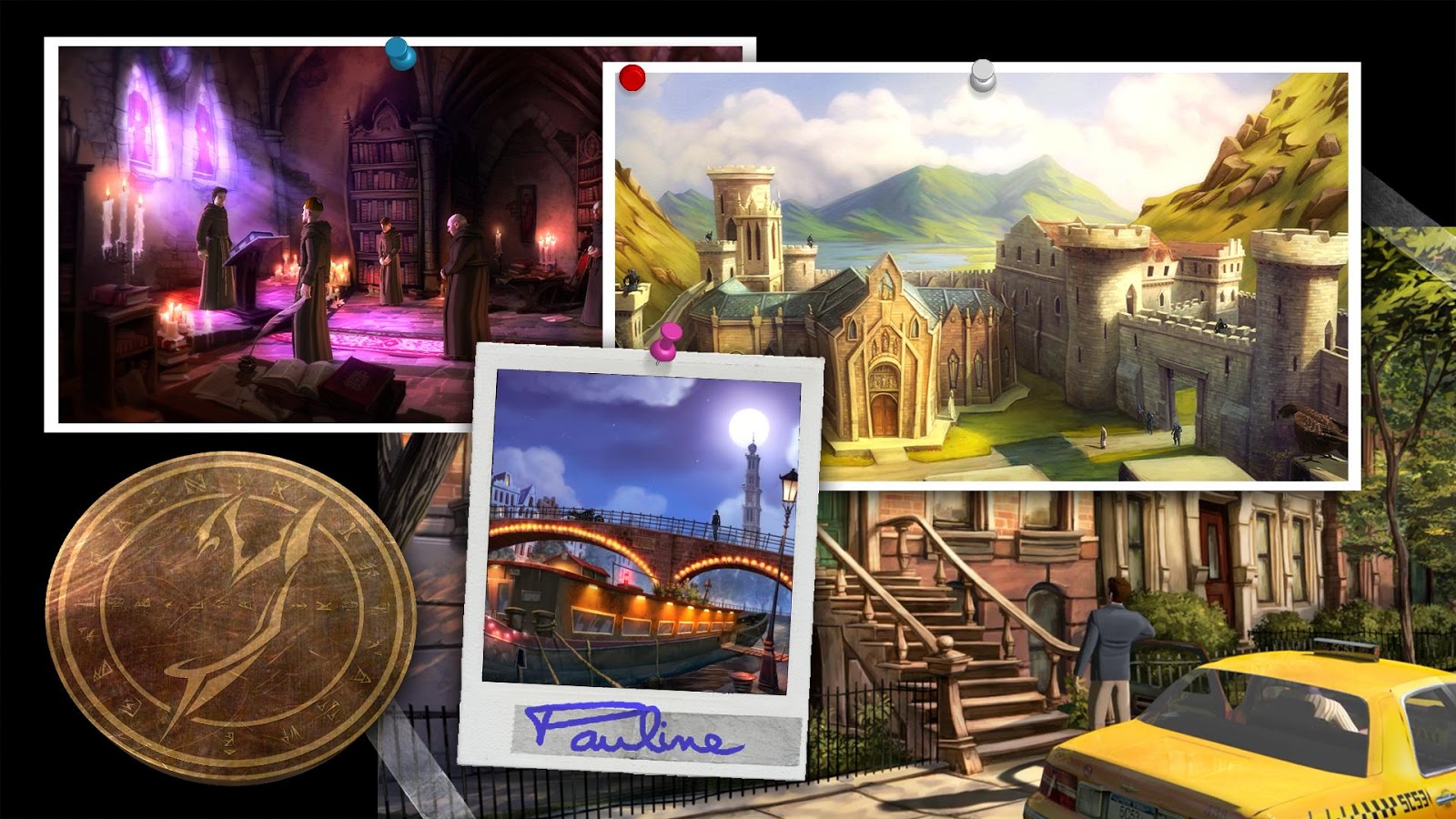 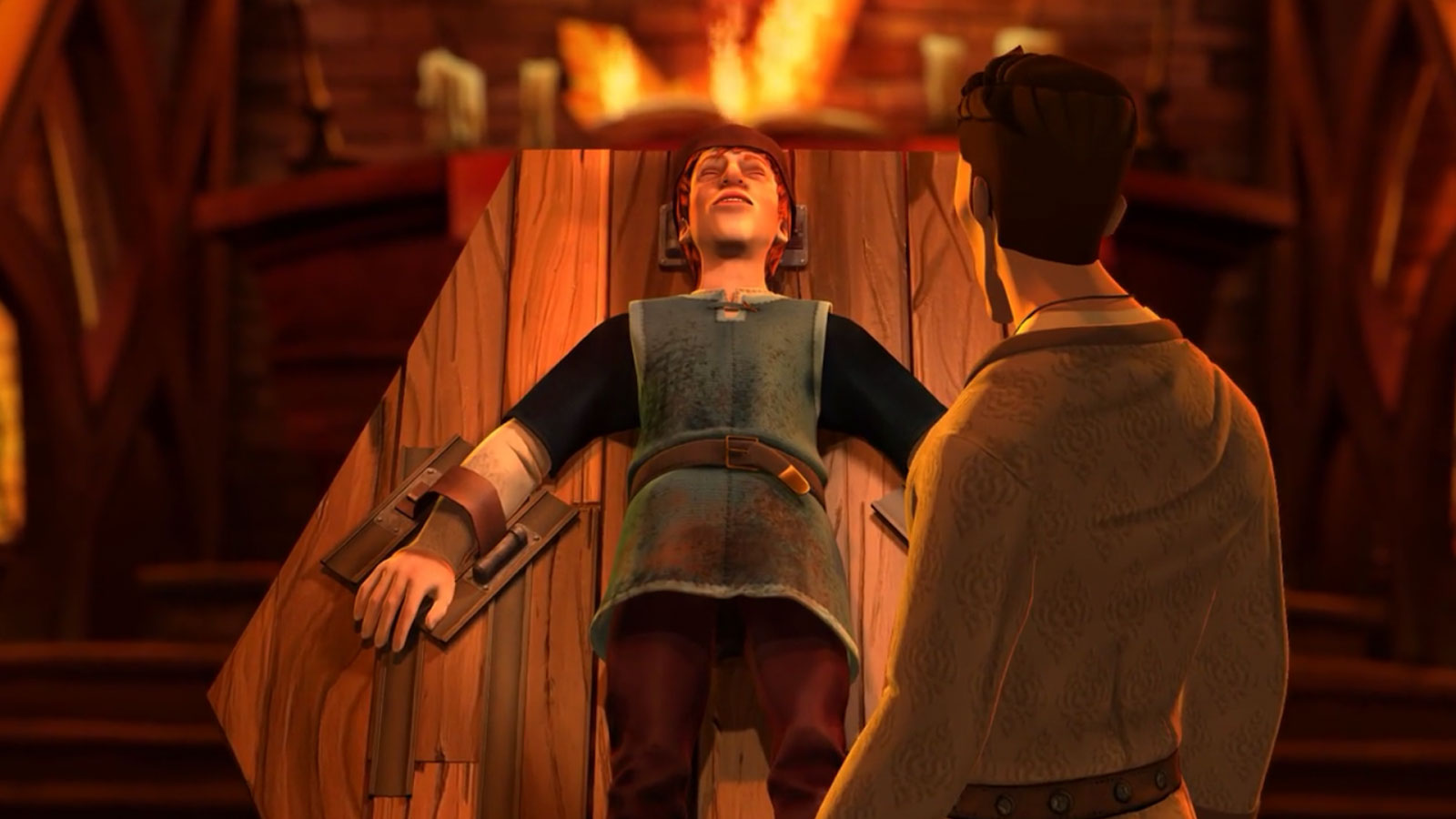 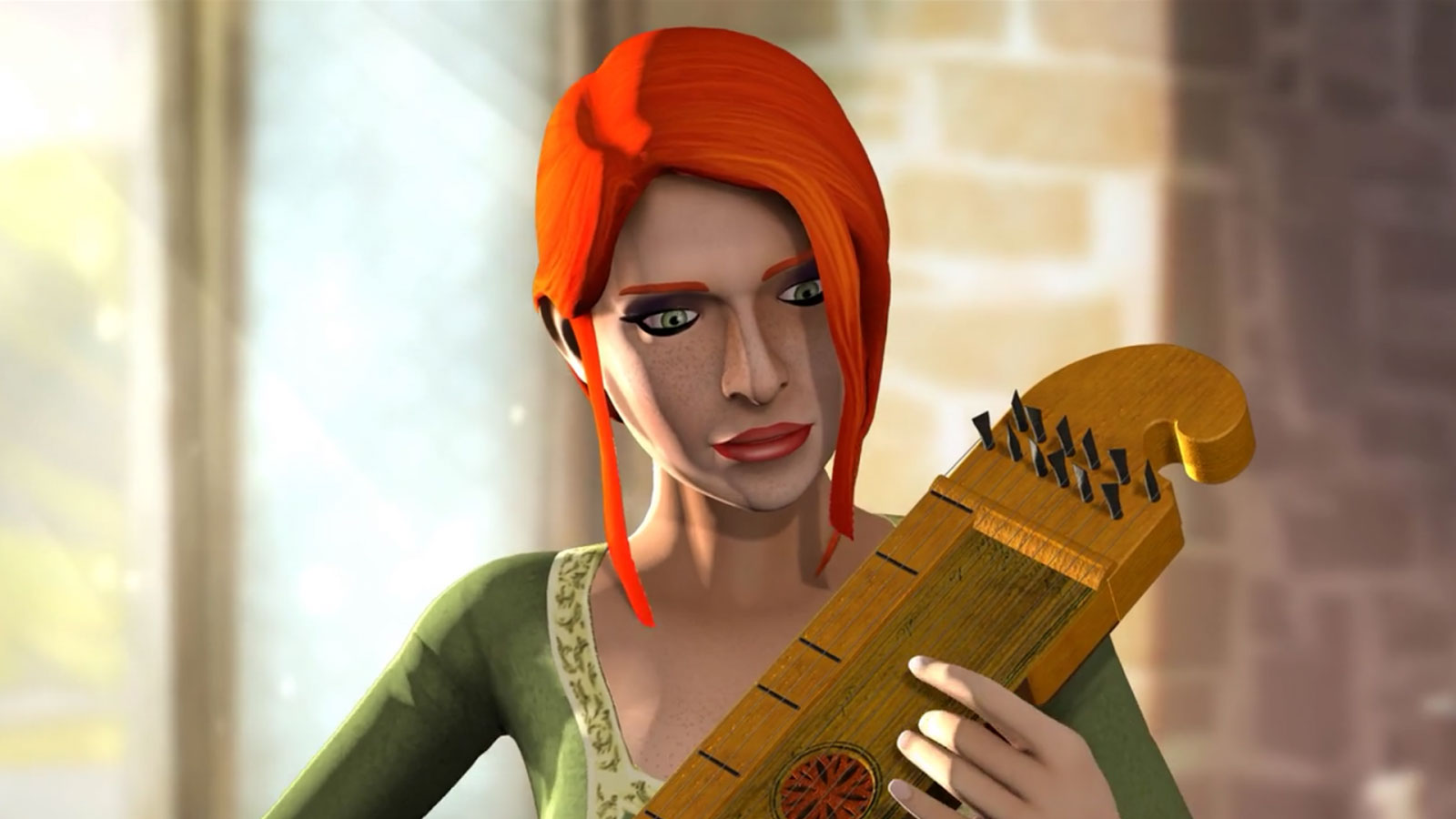 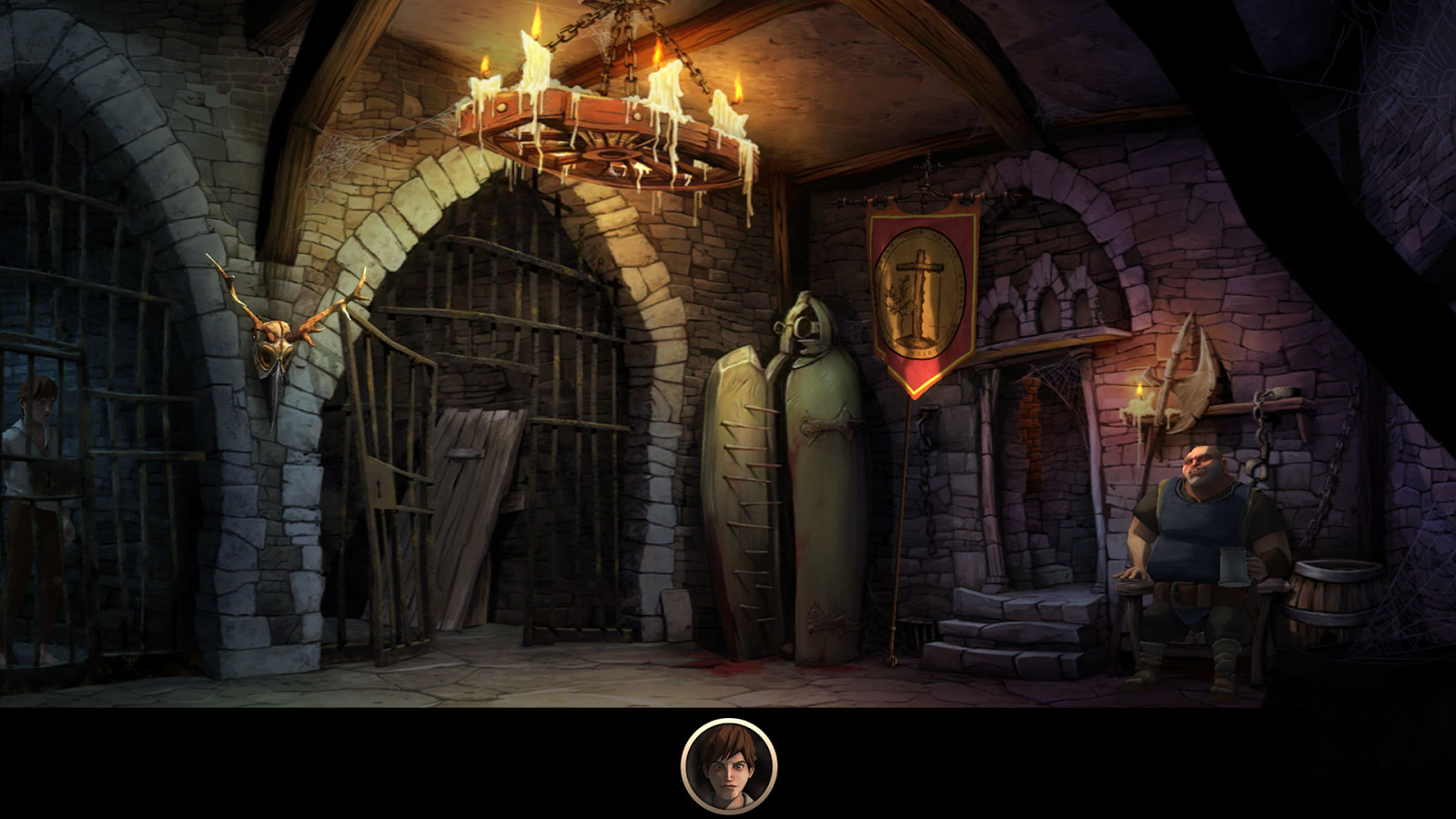 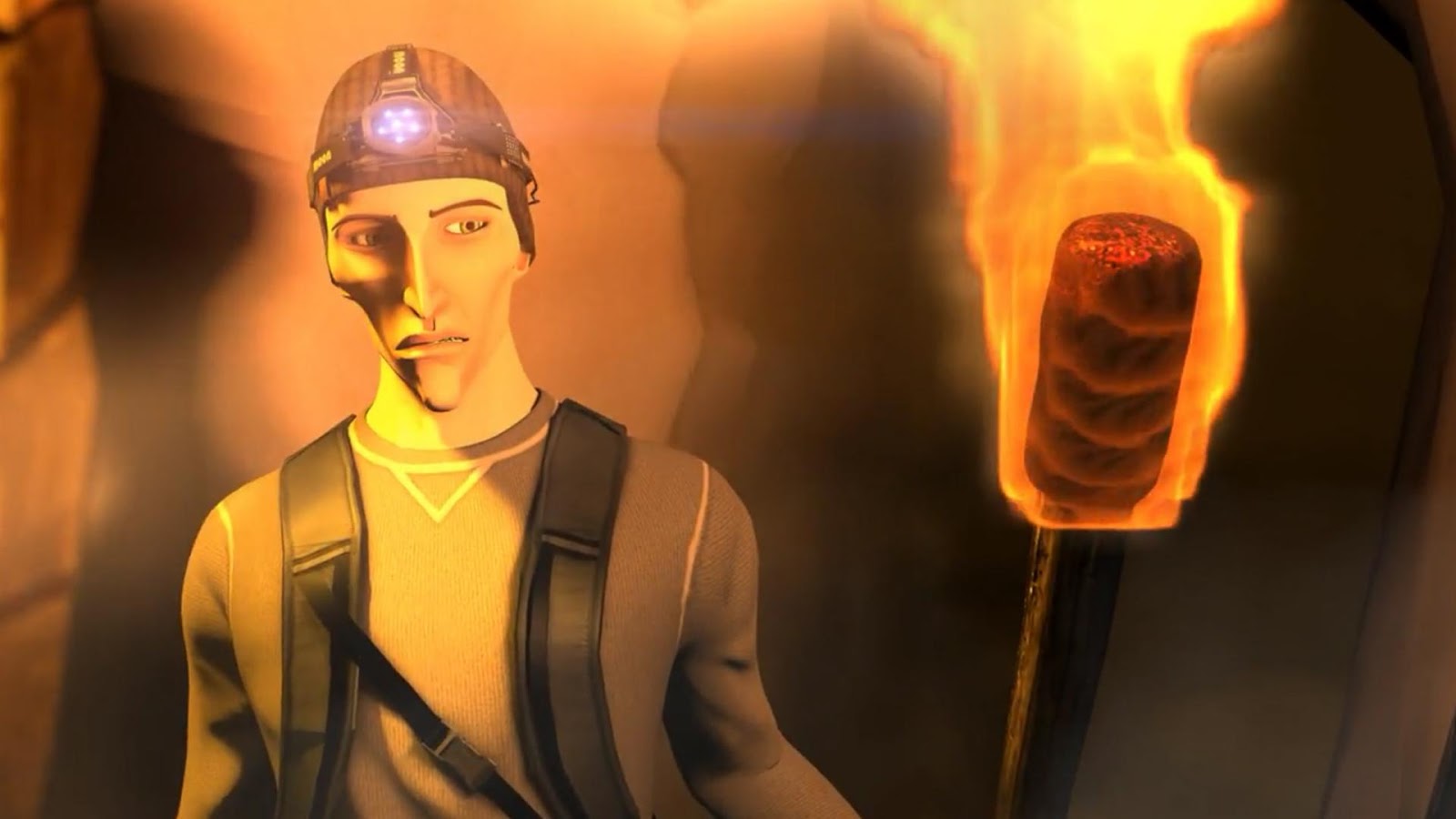 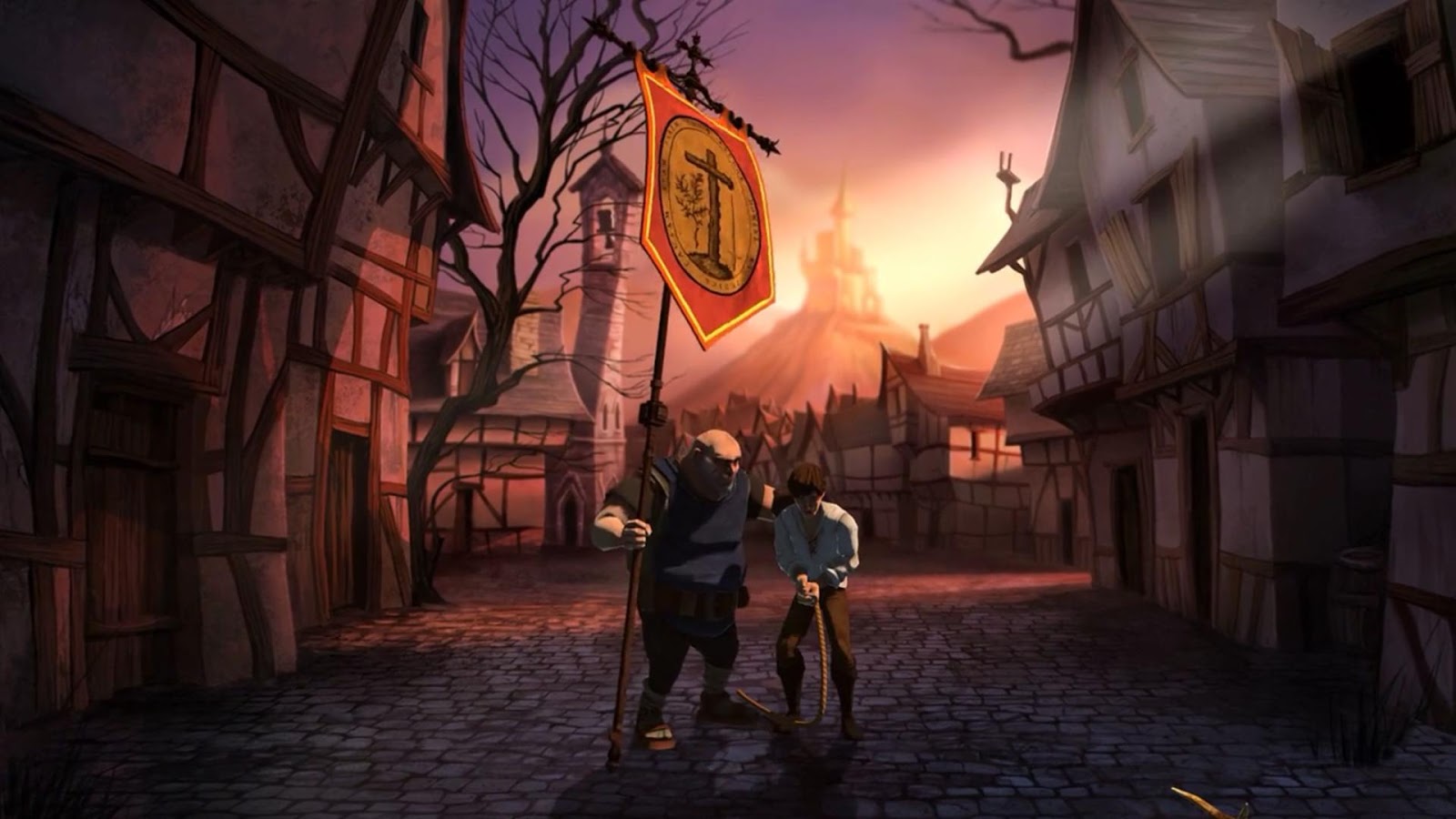